“Run For Something” Helps Young People Get Elected

Whether you were for Biden or Trump, we can all agree that they’re both really old. That’s no knock on either of them, but more on a system in which elected officials at all levels of government are up there in years. For example, the average age of the 117th Congress is 59 years old. And that number has continued to grow as congresspeople are serving longer terms into old age. Where are the younger folks? Where are the fresh ideas and  new perspectives?

As a millennial, The Local’s POC (aka Tamara Russell) has been bothered for a while that she doesn’t see the younger faces in politics who can represent her interests (or most of the country, considering that the median age of Americans is 38). A group called Run For Something, which recruits young candidates to run for office in down-ballot races, caught her attention and led to an interview with its Northern Regional Director, Manny Espitia about the group and how young people can run for office.

So what exactly does Run for Something do?

We recruit young progressive candidates from non-traditional backgrounds to run for state and local offices, and hopefully create the next generation of political candidates that will seek higher office in the future. We focus on “down ballot” races (that is, local and state office races) because local legislatures have such a big impact on many areas of our lives, including infrastructure, reproductive care, development, zoning, and voting rights to name a few. Once we’ve found the candidates, we help in lots of ways from media support, to finance, to mentorship because the people we recruit usually don’t have political experience.

What makes your organization different?

One of the main things is our focus on young folks. We work with 18 to 40-year-old candidates, because they don’t see young officials representing them and they want to change that. They also generally have a more progressive outlook, are more diverse and reflective of our country’s population, and they can inspire younger voters not only in local offices but maybe in national offices one day.

To give you an idea of the type of candidates we’ve recruited/supported, our endorsements in 2021 (across 38 states) were:

What’s been a challenge?

What successes have you had?

Well a local one is Malcolm Kenyatta, now running for the Democratic nomination for the U.S. senate. He was one of the candidates we endorsed back in 2018. He kind of proves our model in that we start with local reps and hope eventually they’ll set their sights on higher goals, like the Senate. From an organizational standpoint, we’ve helped elect more than 600 people to local offices all across the country (since 2017). Our candidates come from all walks of life and they represent communities that have been historically excluded or discouraged from running for office.

How can young people get involved with Run for Something?

Sign up on our website, runforsomething.net! After signing up, potential candidates are invited to join a conference call, where they will get the basic run-down on working with us. 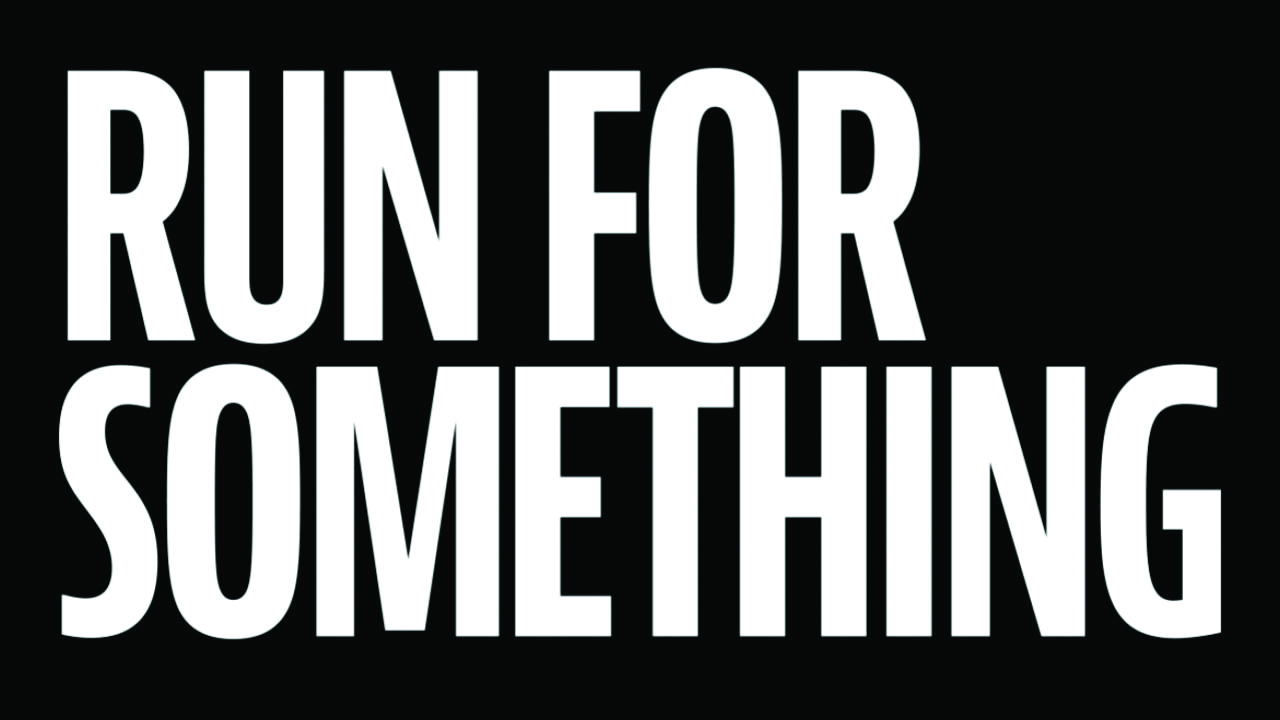 They’ll also have access to training, mentors, and support from other aspiring candidates as well as those who’ve been through campaigns. You’ll have plenty of resources to decide if you’d like to run. It’ll also show you what offices are available to run for in PA.

Making the most of a magical plant [more…]