Bus fumes and congestion try patience in the Falls.

A crowd of maybe eight Fallsers came out on a rainy Monday afternoon to “protest” (or maybe more like witness) a half dozen school buses idling at Crawford and Scotts Lane while students thoughtlessly boarded them. At one point as many as five cars were forced to wait their turn, causing at least one driver to rashly creep through the intersection despite the bus’s flashing red lights and extended “STOP” arm — in full view of news crews from Channels 6 & 29 (and caught in our Facebook Live video at 4:49).

Such gridlock occurs for 30 – 40 minutes twice a day, every school day (beginning around 8:15am & 2:30pm). And it’s been going on since December! Students have been relocated from Pierce Elementary to the vacant charter school facilities here while their building undergoes asbestos remediation. The repairs are expected to continue through the school year, but these neighbors want the bus traffic stopped now.

They’re not alone. Nextdoor and the East Falls Rants Facebook page have been inundated with comments expressing outrage that such an unsafe and unacceptable inconvenience being foisted upon the community. These are small residential streets – why can’t the buses come to the big parking lot on Henry Avenue? A letter from the Philadelphia School District does mention 3300 Henry Ave as the pickup/dropoff address, but that’s technically also the address for their interim school in the Falls Center (even though the entrance is on Scott’s Lane).

News reports from February 10th’s demonstration were similarly inconclusive, noting only that “neighbors thought the pickup would be on the Henry Avenue side.” Joyce Evans reporting for Fox 29 observed that other charter schools also use the same building but those buses went up on to the property to offload and pickup. Only the Philly public school buses lined up in the street. 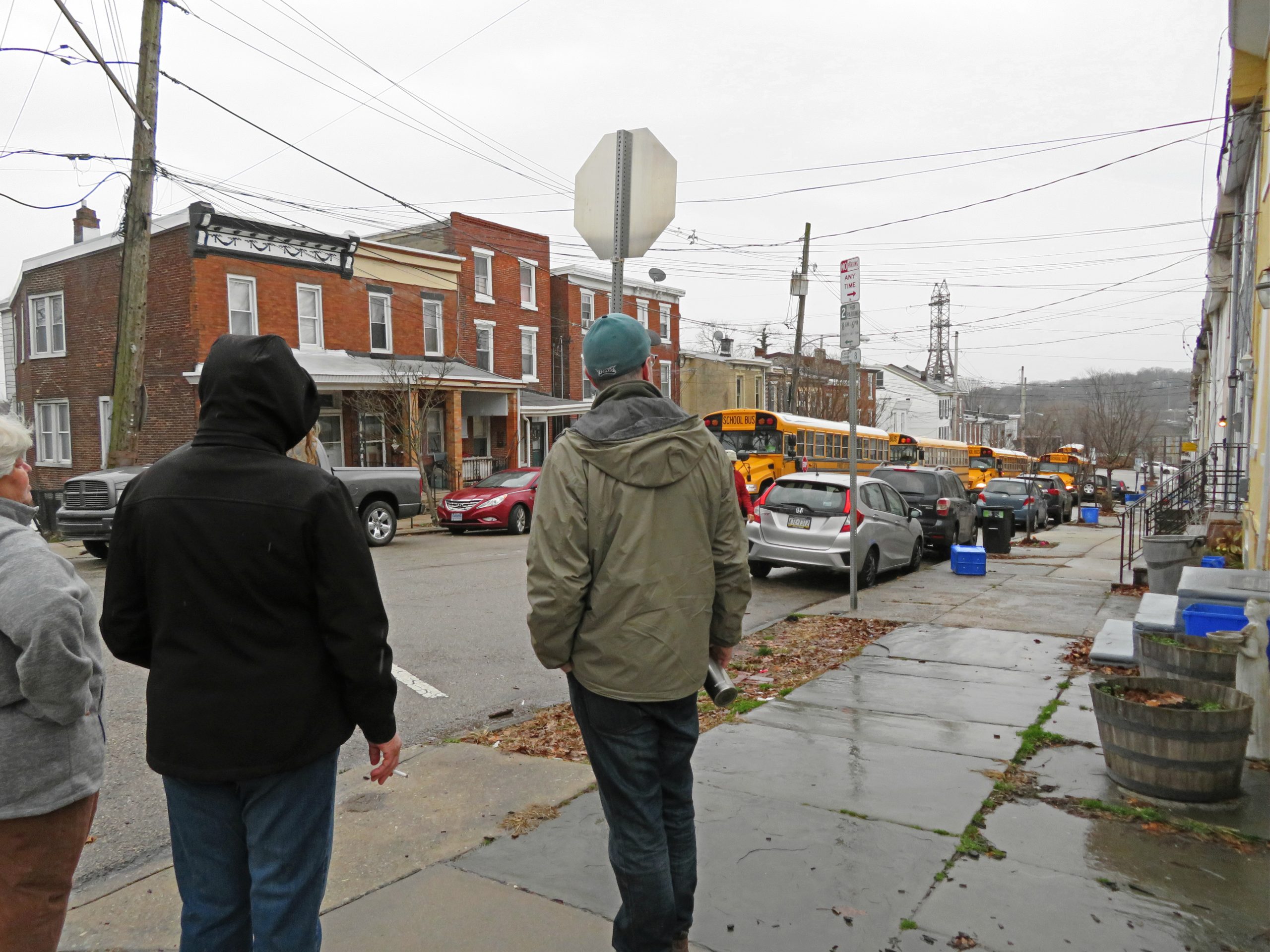 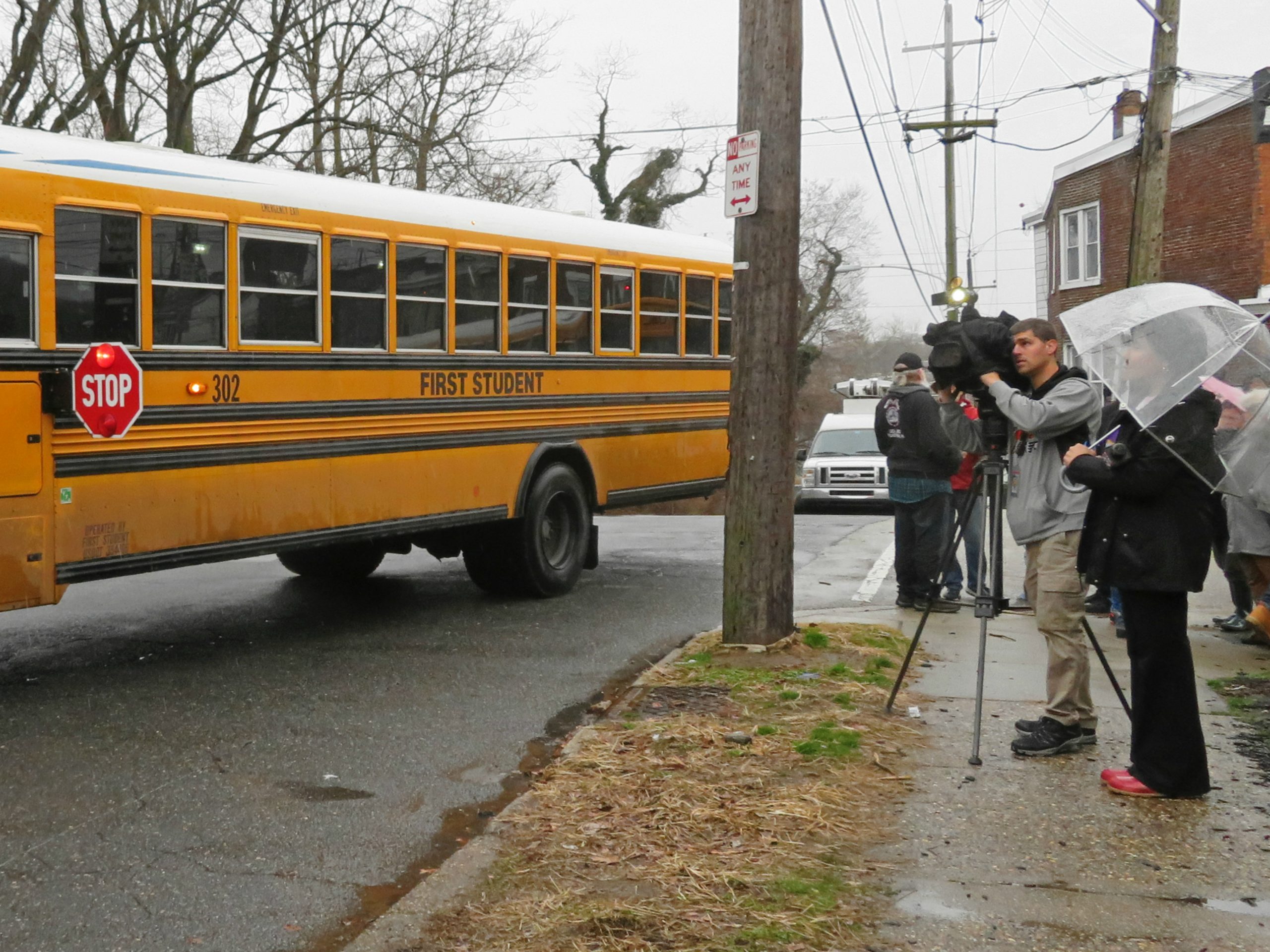 The School District’s response could not have been more pat or corporate, “We definitely hear their concerns and want to address them as soon as possible. In the case of where we see busses idling where it should not be, or causing a problem with blocking someone into their driveway, we will address it with the drivers as soon as possible.”

For what it’s worth, neighbors we spoke with at the scene agreed that the situation seemed to be going more safely and smoothly than they’d ever seen before. “They probably heard about the protest and cleaned up their act!”

What would we do without them, especially now with everyone at home? [more…]