Finding the Merry and Bright in this season 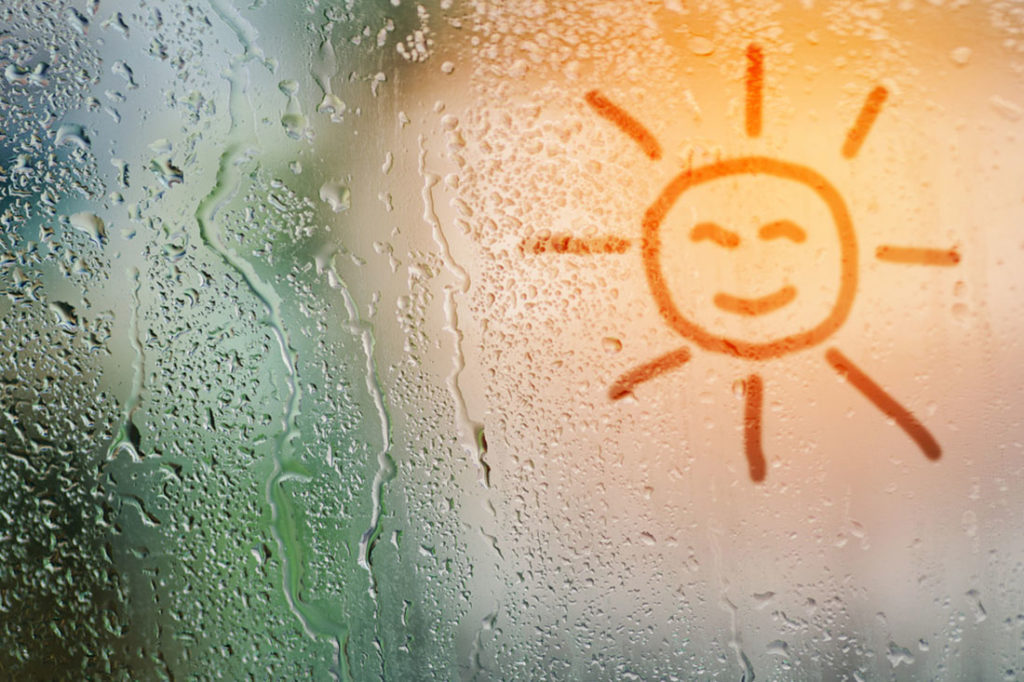 The mornings are darker, colder here in East Falls. Almost every day there is a new pile of broken glass from a car window on Cresson Street. Six children have been shot in Philadelphia over the last couple months. The news stations streamed the President’s impeachment hearings – our nation’s dysfunction and corruption were on full display. And no matter the outcome in the Senate, it is clear it will only serve to elevate the divisiveness in our society.

Considering the current state of the union, it is no wonder then, that the Pennsylvania Liquor Control Board is reporting record profits.  However, across our great city, region and country there are reasons to feel optimistic that these dark days will end and the spring will are already waiting for will return, more beautiful and vibrant than ever before.

For example, right here in Philadelphia, the city elected Kendra Brooks from the Working Families Party to a City Council at Large seat. Brooks took advantage of a progressive wave in an already progressive city and the city’s Home Rule Charter that mandates that two of the seven at large seats go to minority party candidates. This could be the start of a much needed third-party revolution across the city and country.

In a rare moment of bipartisan support, the House and Senate passed the Preventing Animal Cruelty and Torture Act that makes various kinds of animal cruelty a federal crime. The bill, that updates the 2010 Animal Crushing Video Prohibition Act is expected to be signed by President Trump. This shows that our government occasionally works. It also shows that it often works better for animals than it does for people.

In a related, upbeat story, a “rafter” of turkeys is wreaking havoc on an over 55 community in Tom’s (could the story really get any better?) River, New Jersey. When residents have tried to shoo the turkeys away, the angry birds have simply responded “Okay Boomer” and continued on their quest of destruction.

On October 31st City Council introduced a resolution to honor local organization Interact for its 50 year anniversary. According to the organization’s website: “Interact helps people live fulfilling lives by providing resources for Aging, Behavioral Health, and Intellectual and Developmental Disabilities.”

And finally, on October 22nd, Governor Tom Wolf’s administration announced a series of funding initiatives “to protect Delaware River Coastal Areas.” Part of the funding includes $50,000 for the Partnership for the Delaware Estuary, Inc  “to test whether beds of freshwater mussels can be incorporated into living shorelines in the urban, freshwater tidal zone of the Schuylkill River.” Hopefully part of the money will explore the growing of those bivalves right here in East Falls.

If these stories aren’t enough to ward off the onslaught of terrifying news and the winter blues, you can always try a walk in the woods, a bike ride by the river, a beer or coffee with an old friend, a good book, anything to keep us believing there is still a whole lot of good out there. Sometimes it just takes a little more effort to see it.

A lively happy hour, a peek back at the past, and a whole slew of good stuff headed our way.   Something for everyone at the last East Falls Forward meeting: vintage photos, local shopping, community [more…]