Happy Puppies and Pack Communication at Queen Lane Reservoir — with “Ten Ways to Turn My Brain Off” and other tips for keeping it real and respectful.

One of the cool things about having a blog, is that when something makes your head go “HUH?!!” you can crowd-source for opinions outside your usual circle. Let’s see what wisdom we might be able to glean together from a recent event that had me shaking my head. 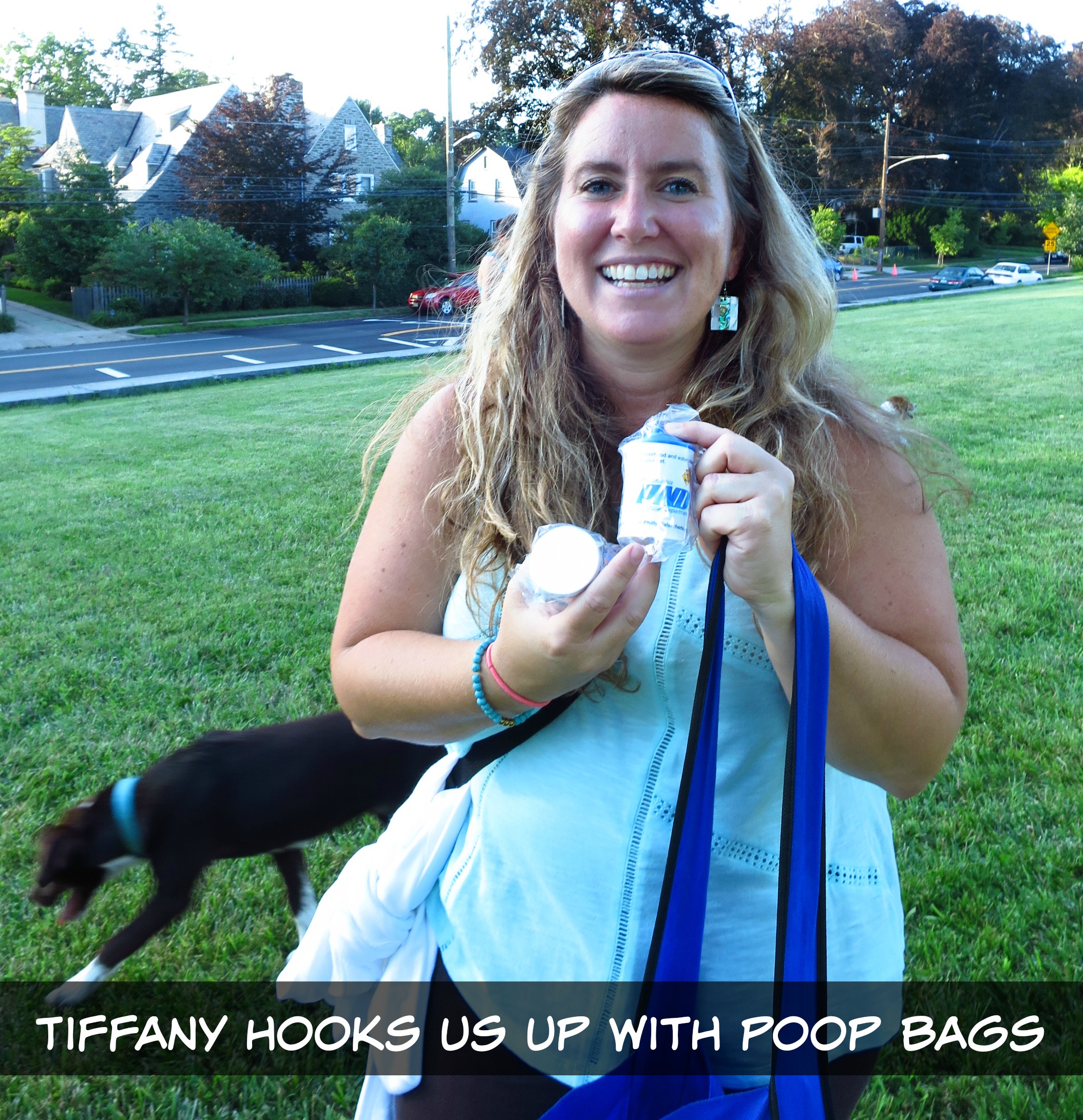 So last night’s Pack Walk. Our first evening one, promoted as a neighborly tour of East Falls’ reservoir area to learn about storm-water management and get some free dog poop bags. Run around on the lawn up there, maybe get a beer later.

Things got… contentious. Real fast, and kinda weird. Like, one minute we’re all learning & sharing & it’s totally cool and then BAM! From outta the blue, Queen Lane resident and long time participant on EFCC’s traffic committees Ray Lucci suddenly commandeered what was a pleasant conversation, creating the awkward tension of an EFCC meeting.

I’m posting here not to publicly shame anyone, but because I truly think there’s a clue in this feed to how we can all learn to communicate better with each other as neighbors:

Frankly, I’m not thrilled with my own behavior — or my camera work, d’oh. The clip shown shuts off as a point is being made about EFDC and a clean-up project that didn’t get off the ground — I wish I’d listened harder! Not just to that part, but to everything. He had some good points to make when he was talking, but I had shut down, couldn’t hear ’em. And I really was trying to listen.

So funny, how much tone has to do with communication! To that end, I’ve peppered this post with adorable pics from last night’s Pack Walk, to help lighten things up while we hash this out. 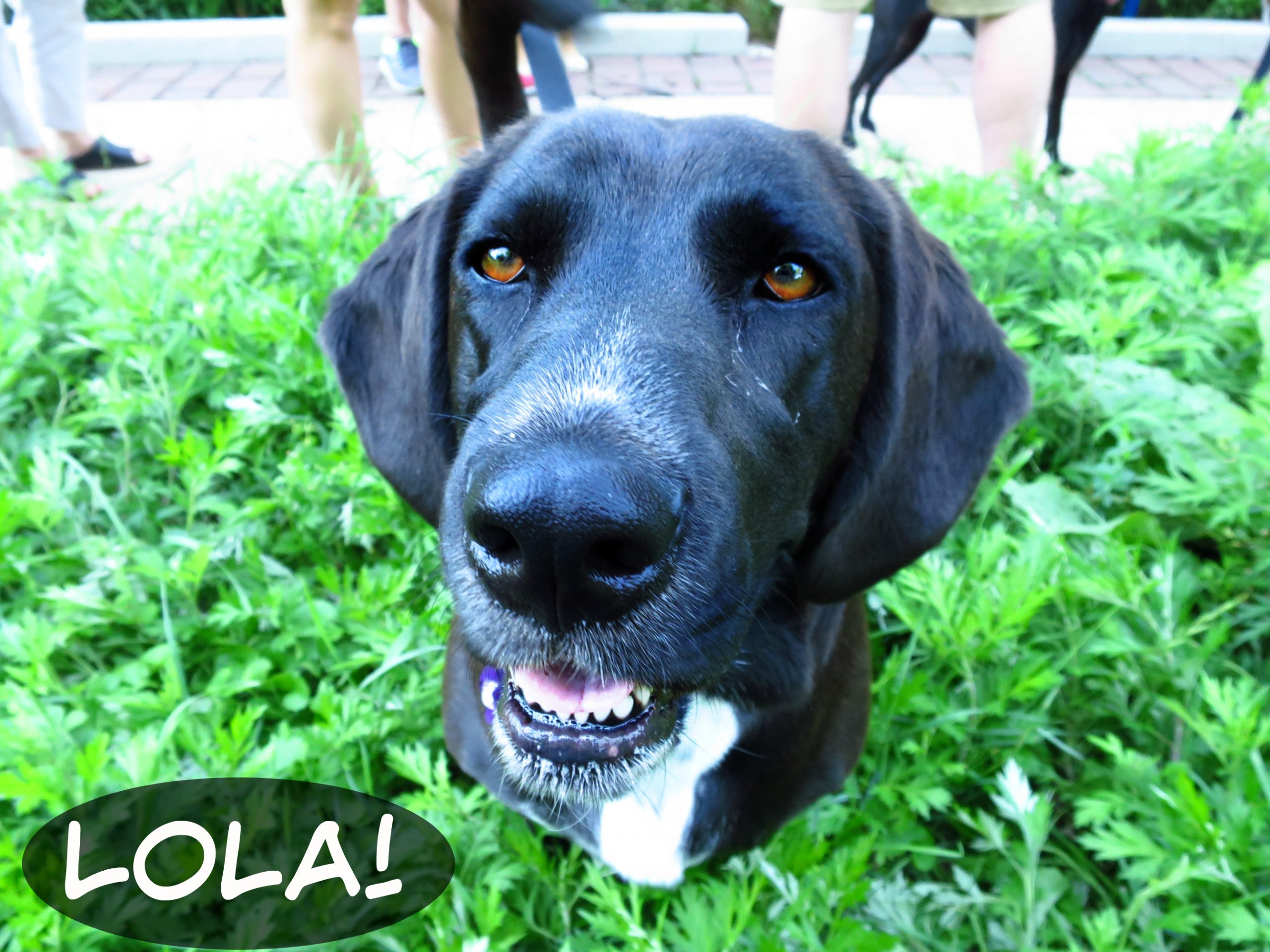 So as Ray’s question was first coming out his mouth, I was 100% interested in where he was going. The content editor in me was delighted — I could practically see my post running down the different kinds of designs with pros and cons, and why this one was chosen for here and what else might work, etc.

But then instead of letting us hear Tiffany’s answer — without even taking a breath to give her a chance to respond — Ray launched into, “…and I’ll tell you why I’m asking!”  followed by A MINUTE AND A HALF of how he’s served on a traffic committee, what they thought about the bumpouts back when they were being planned, and how their plan was so much better… OMG! Blah blah blaaaaah…

Maybe it’s me, though.

Maybe I have really low tolerance for being lectured. Maybe it’s a GenX issue with authority but when I feel like someone’s “talking at” me, I shut down. I want to be “spoken with,” please, and I expect most social interactions to be give and take, not so much sit and listen. Also, when I show up for an event someone else has taken the time to put together, I like to be supportive. 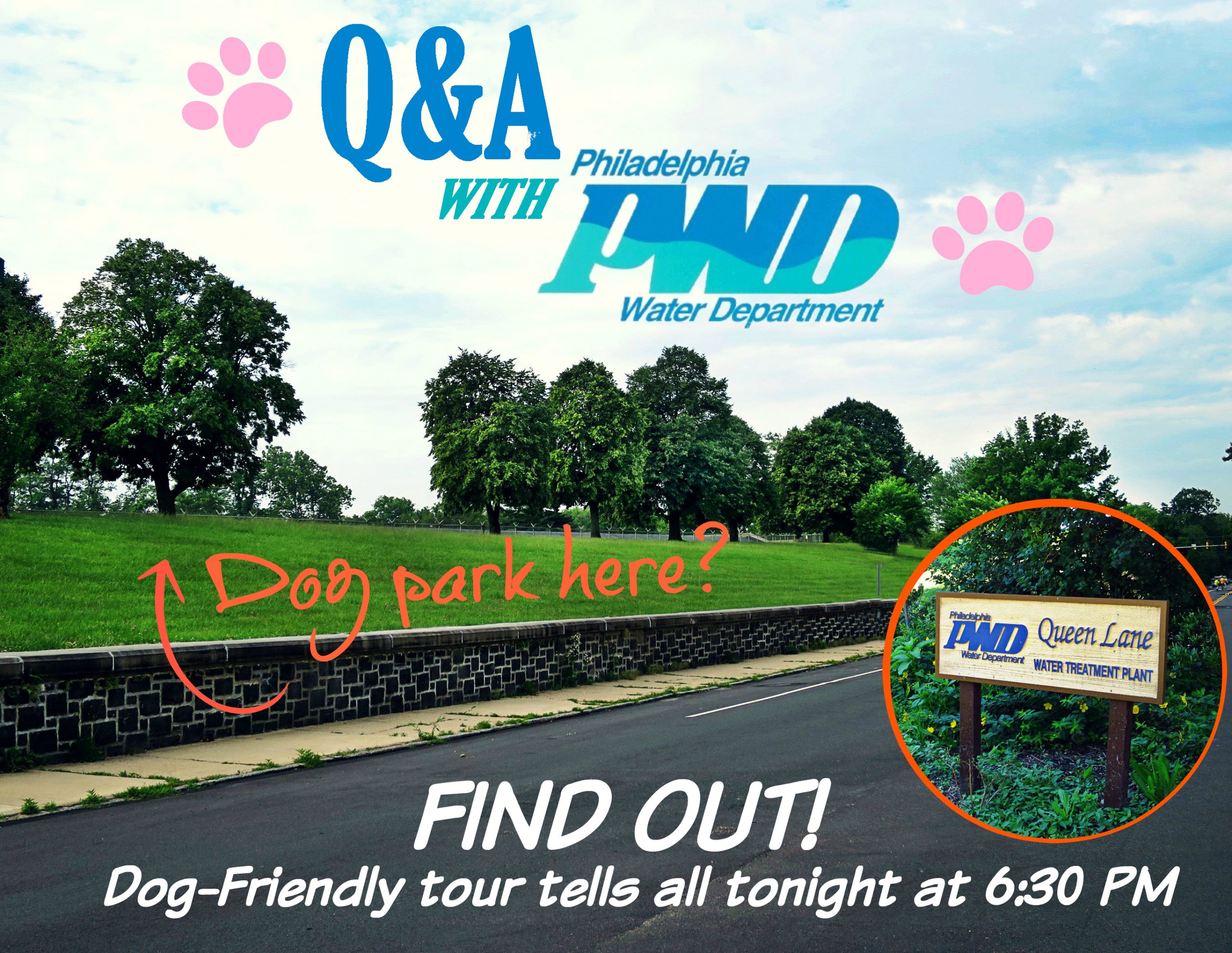 In promoting this Pack Walk, we were quite clear that we kinda liked the bumpouts, and in fact spent our own time to set up this walk for free. We thought our Pack Walkers would appreciate a little tour,  some good environmental news for a change, and to hear more about this unofficial dog park’s future, too (an important issue for many dog owners). 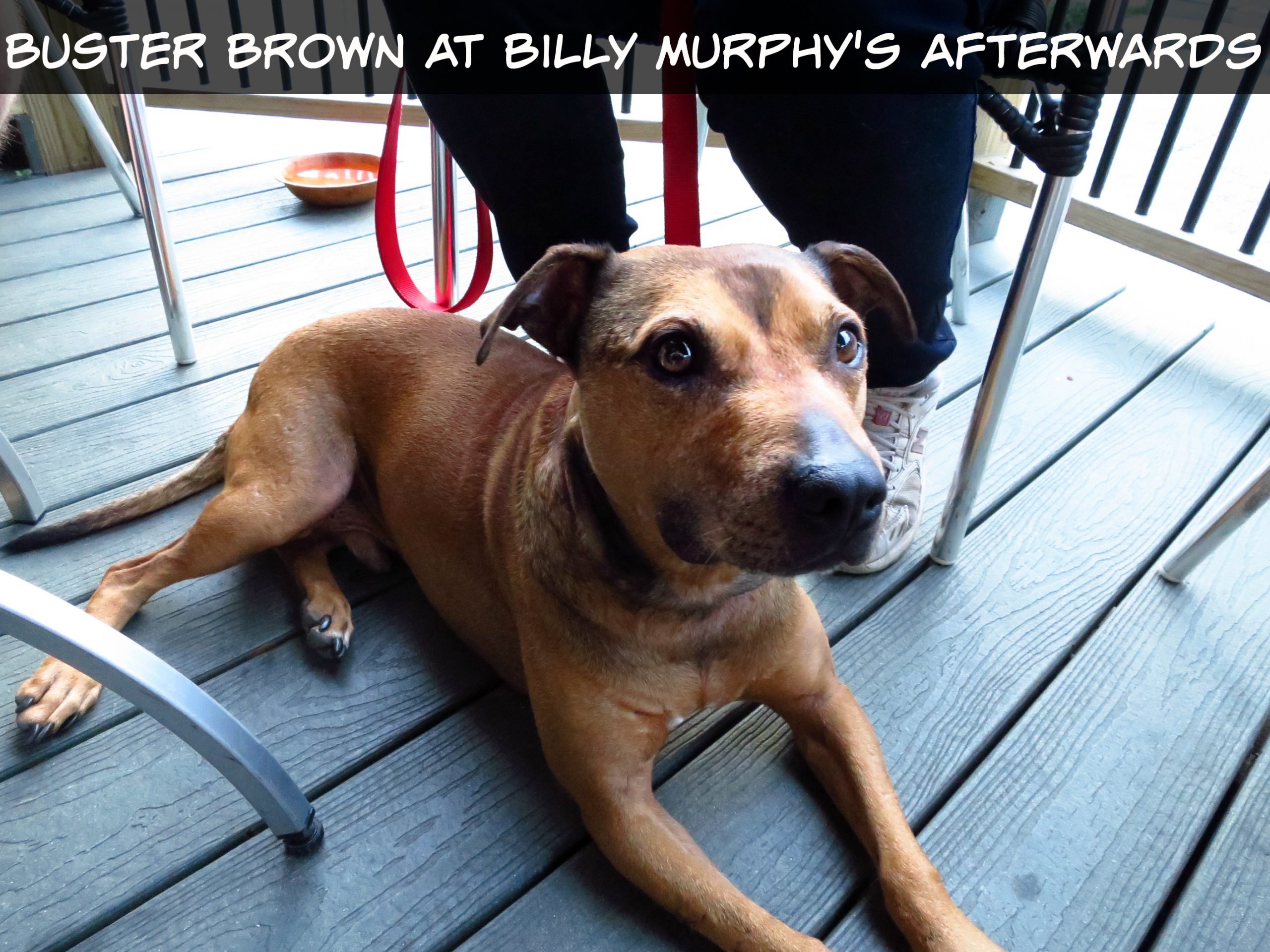 We planned a “light” tour with lots of treats and snooping around as usual.  Maybe a stroll to Billy Murphy’s patio. Obviously not the place for public debates or dirty laundry or bitter history lessons. 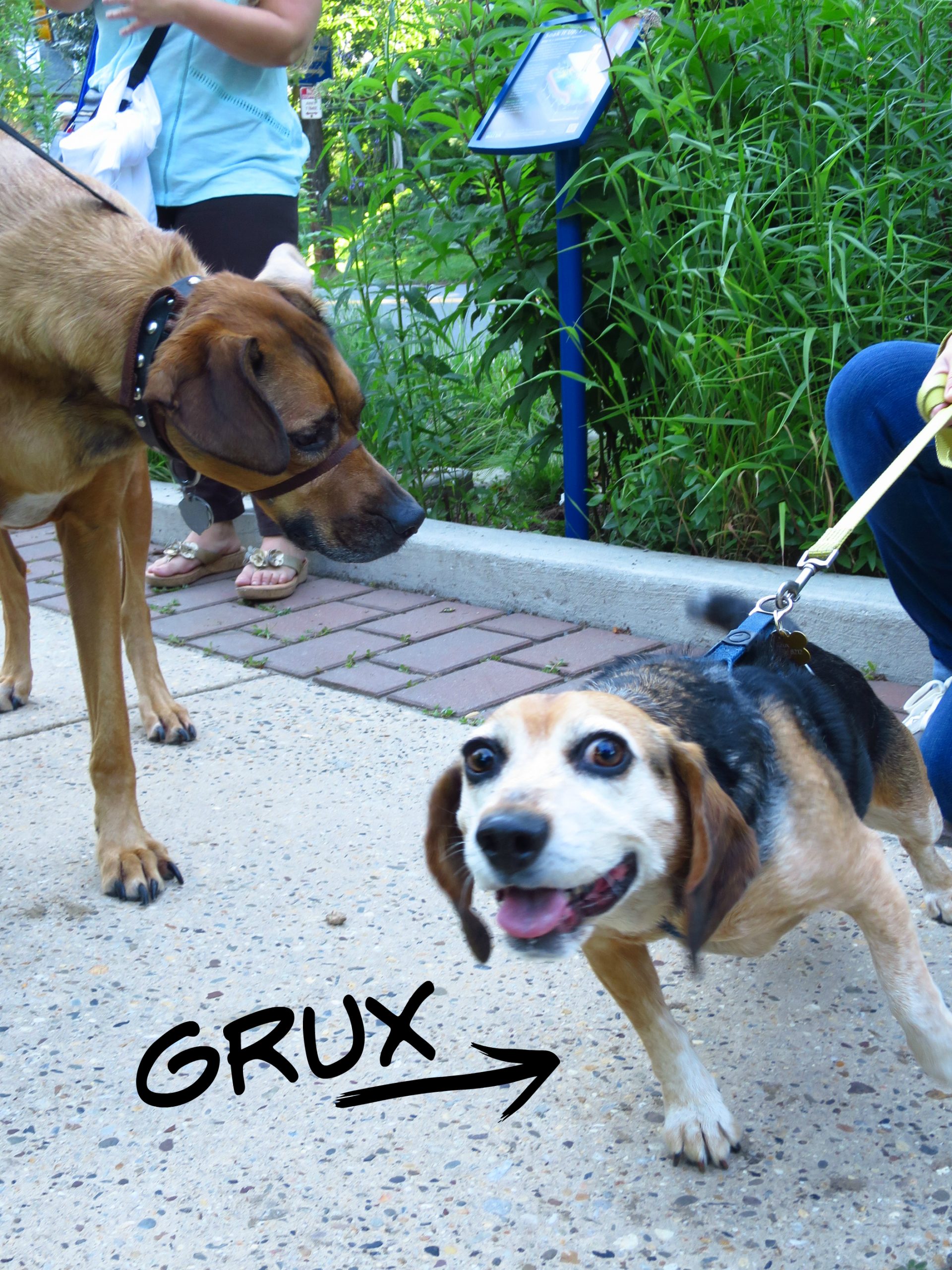 And things were going nicely, then it felt like our happy vibe was suddenly hijacked by what I can only describe as one person’s pushy, prickly agenda. Also, add “unclear” and “rambling” to that list, too, please. All, evidently, personal triggers for some kinda bizarre mental block where I don’t even remember one word or idea from someone standing right in front of me. 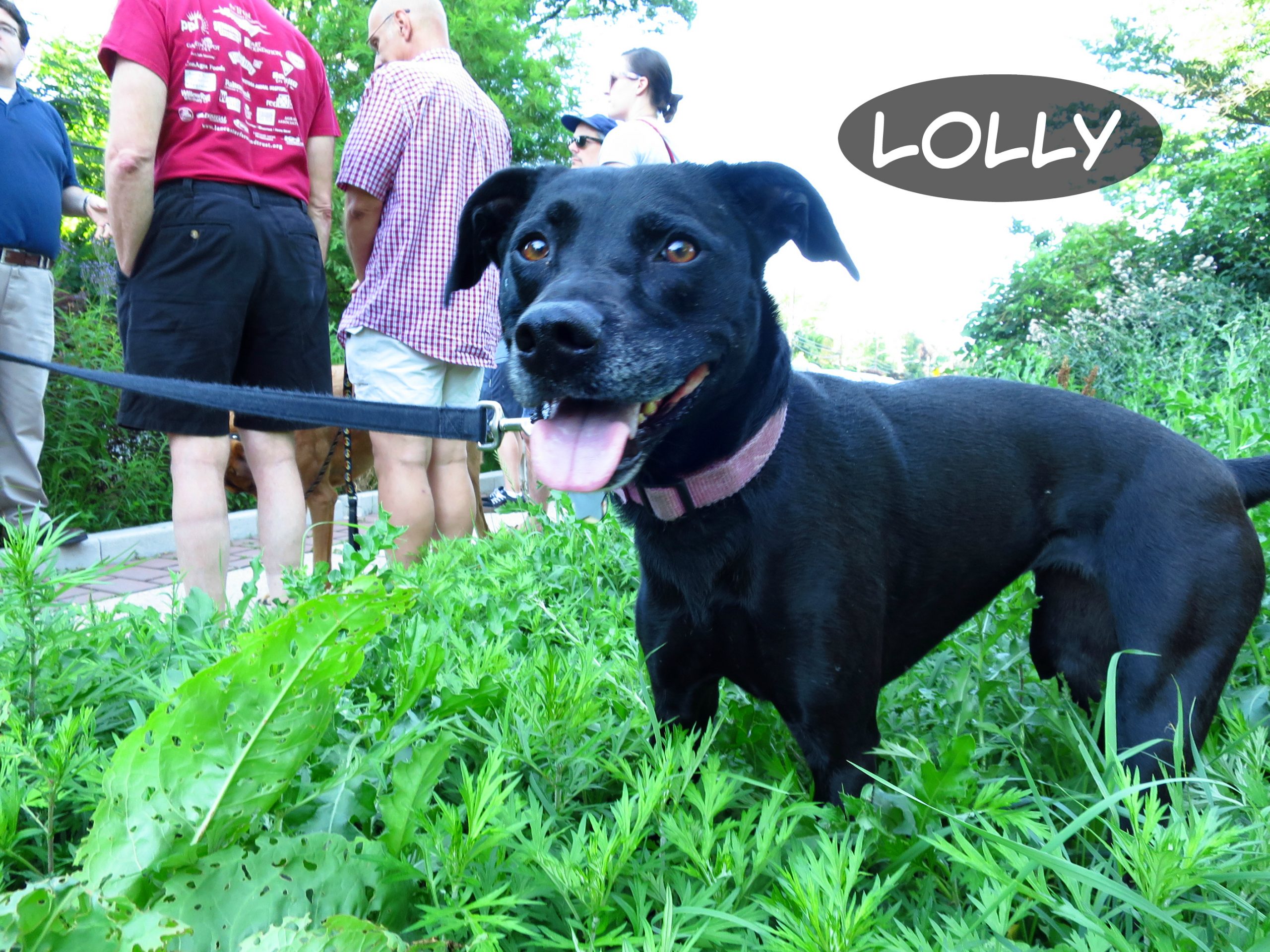 While I am all about strong opinions on all kinds of neighborhood issues, there’s a way to communicate your feelings without talking down to people, isn’t there?

No problem here with asking tough questions! Big problem, though, when such a question’s a set-up for a speech no one asked for, including negative baggage that comes off a lot like hearsay, and helps promote nothing, to boot. 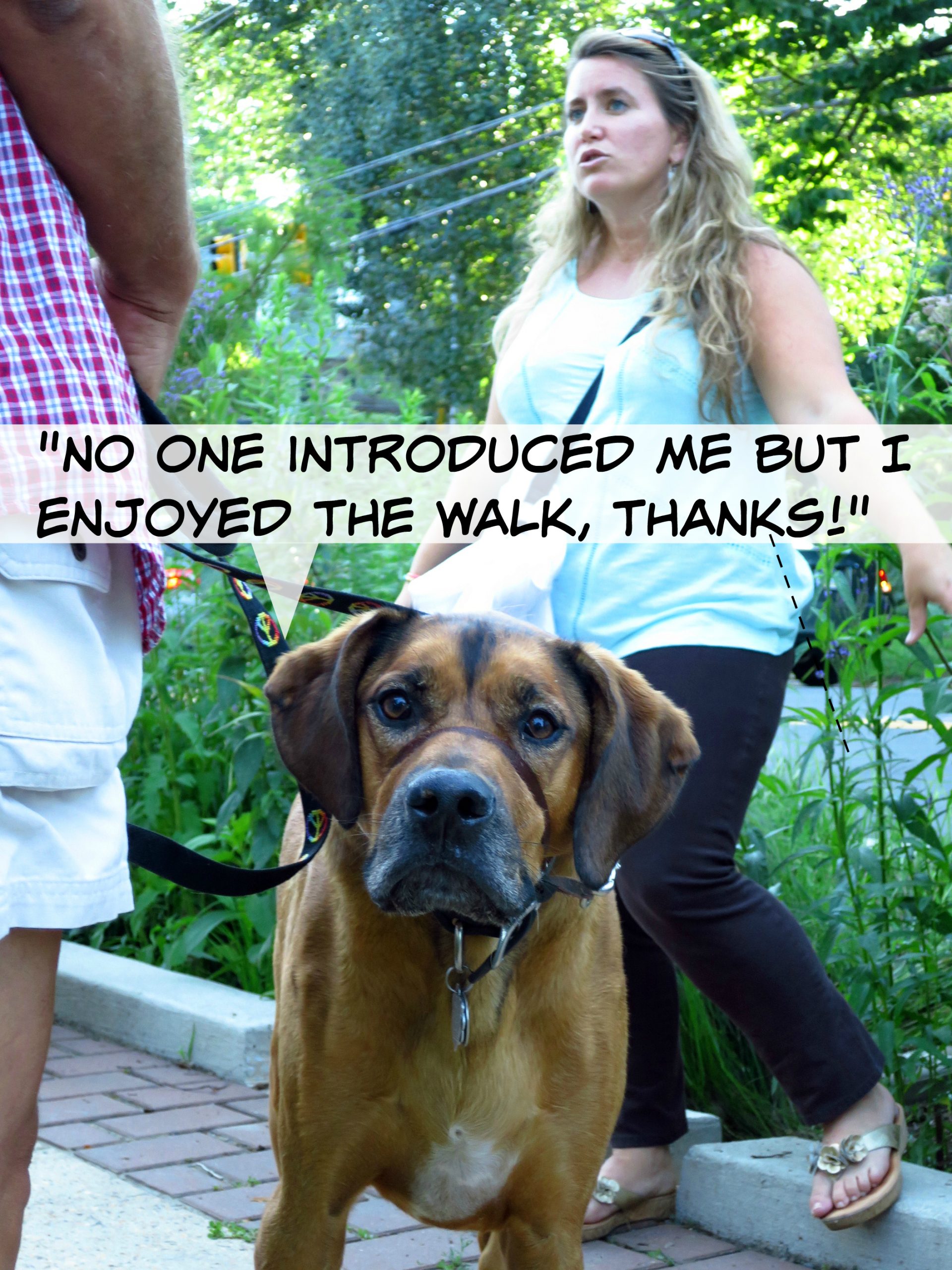 When you stand in front of a group organized to have some social time together, and soapbox to people you didn’t even introduce yourself to in a disagreeable tone for 90+ seconds straight — well, that’s rude.

And then, when some of these people split off to try to salvage their evening, it’s also rude to lob a snarky comment about how I’m not a journalist.

Seriously? I’m just trying to promote responsible dog ownership in East Falls, and give everyone a chance to learning some neat stuff in their neighborhood.  I’m not a journalist. I’m a blogger. And I wanna stay positive, and try to bring people together in productive ways. So here goes. 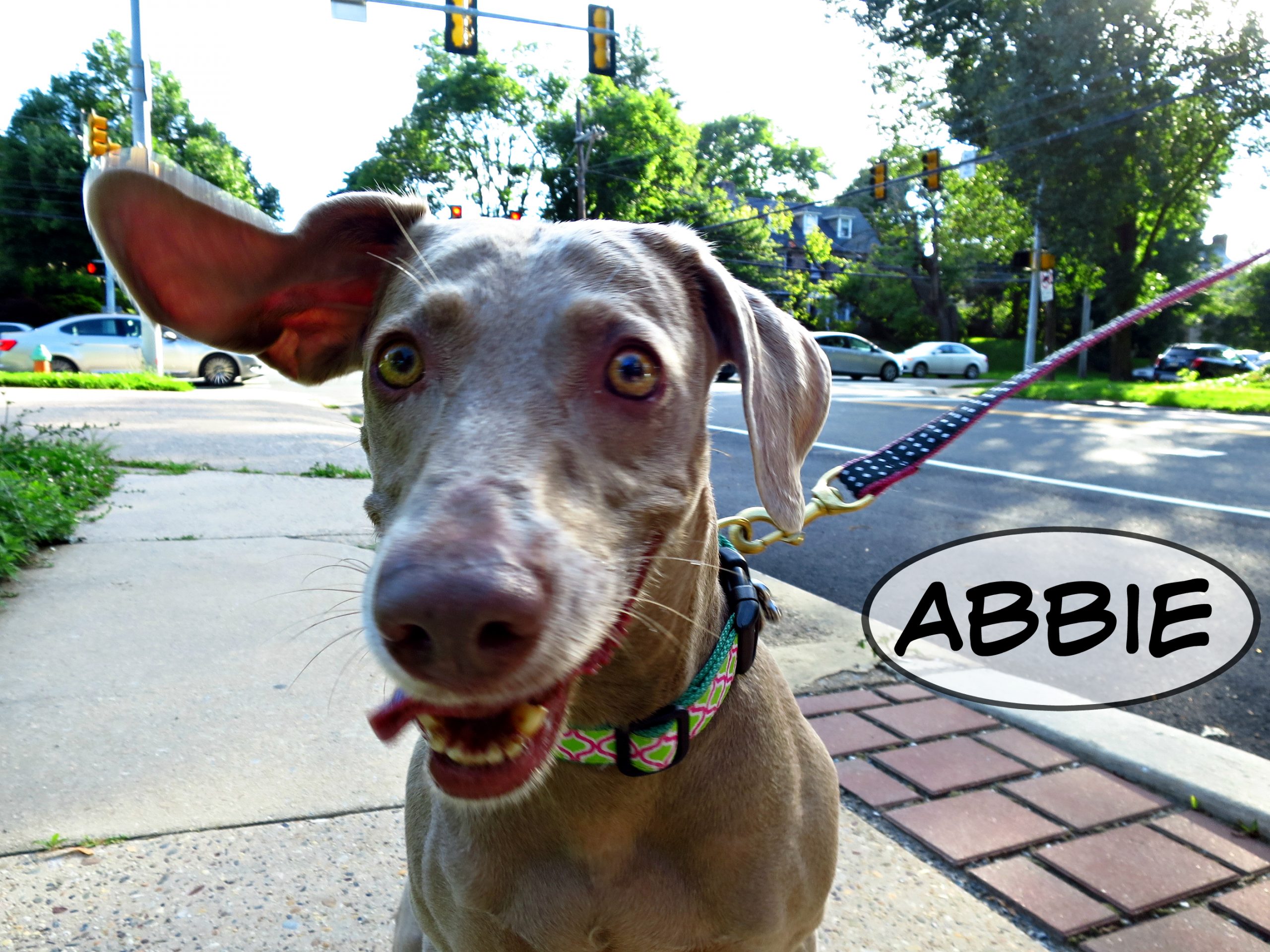 My main take-away as I’m going thru footage is how much of what Ray said last night was interesting. He’s obviously done a lot of homework on bumpouts, so his questions can dig into nitty-gritty details that newbies might not even know to ask. We could’ve all gotten a lot from his input, if he’d allowed more of a conversation and maybe welcomed the group to an issue he clearly had much to say about.

But tone, man. So key for human understanding. So. Key. 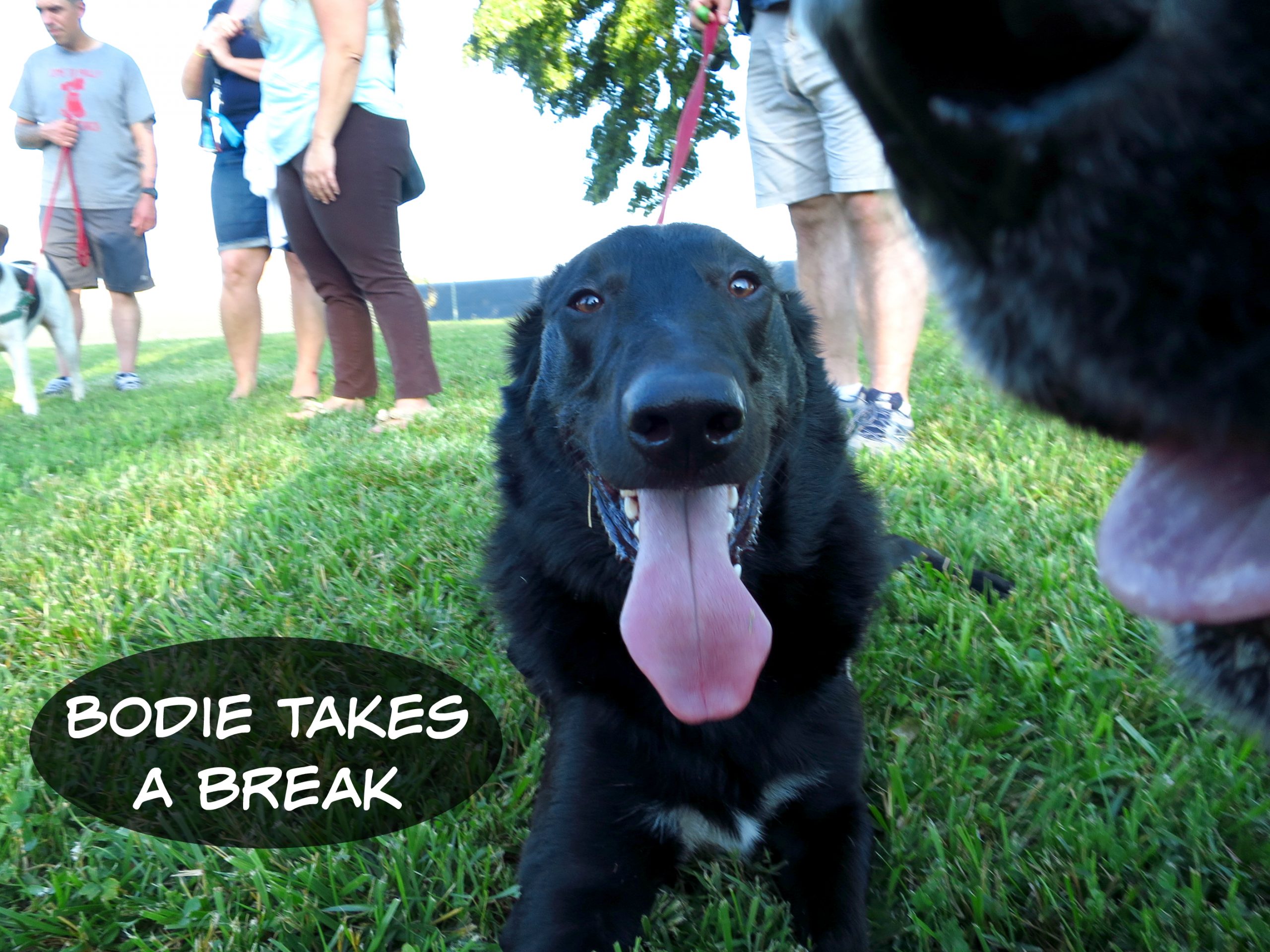 I wonder about people who act like this, I wish I could just ask them, straight up — WTF?!

Were you trying to be off-putting or do you suffer from some kinda public-speaking overdrive where you forget we’re all here watching & listening, with cameras, yet…? Are you feeling threatened, or is this a territorial thing…?

(Ray did seem awfully concerned about who the “real” neighbors were, check out this video where he insinuates he’s the only one, hmmm).

Perhaps some will watch the footage and react to tone as I do, and others might not hear it at all. Which would be a break-thru! Maybe some of the frictions elsewhere in East Falls, the organizational log jams that keep Ridge Avenue storefronts in suspended animation — maybe these obstructions are the result of a distinct communication barrier we can identify and learn to compensate for..? 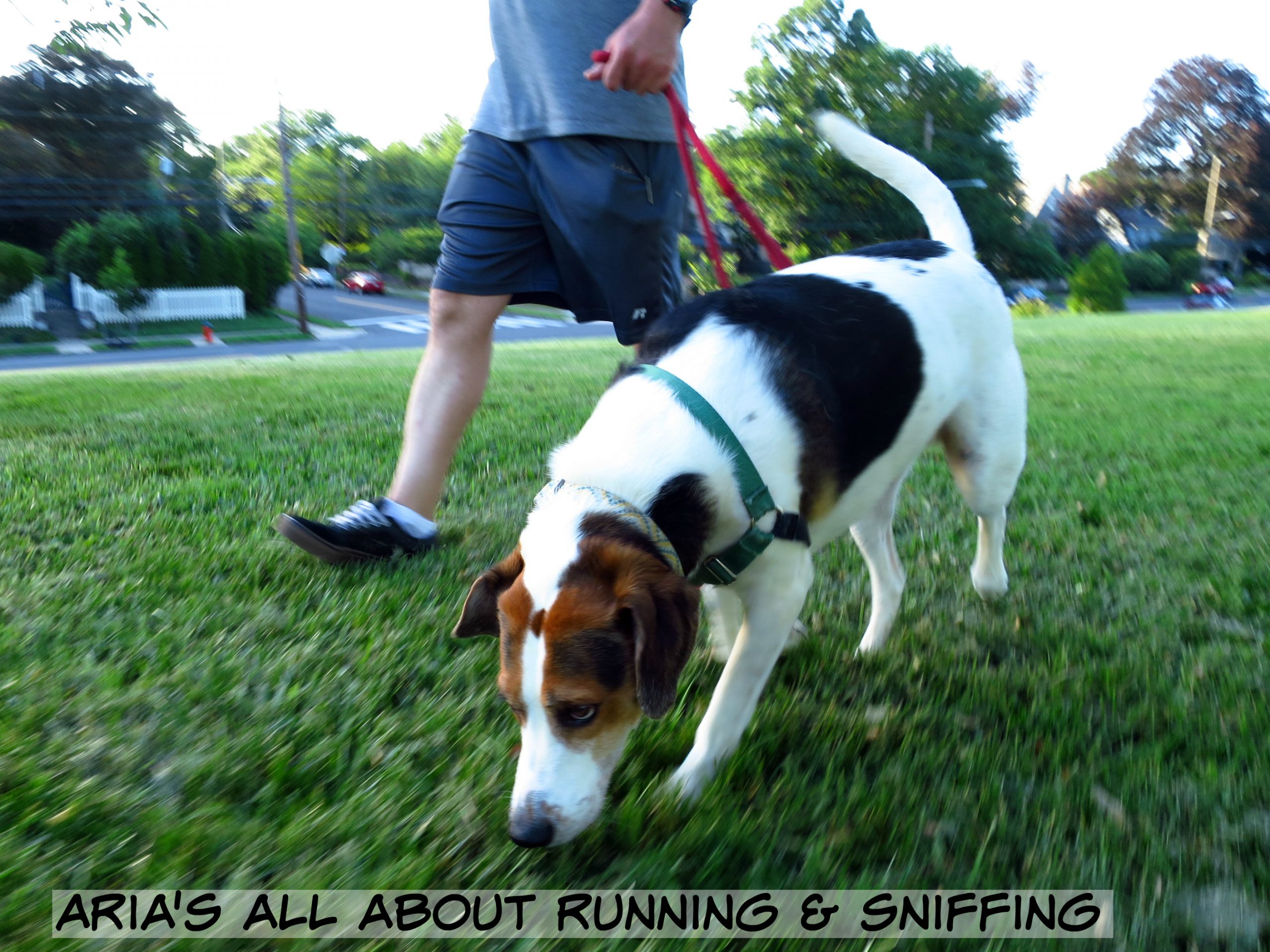 I like to think I have an open mind, but recent evidence suggests my brain checks out almost the instant I feel my temper tickle. As I work on overcoming this handicap, I offer the following suggestions for those who may wish to communicate with me despite my inability to endure smugness and disrespect. 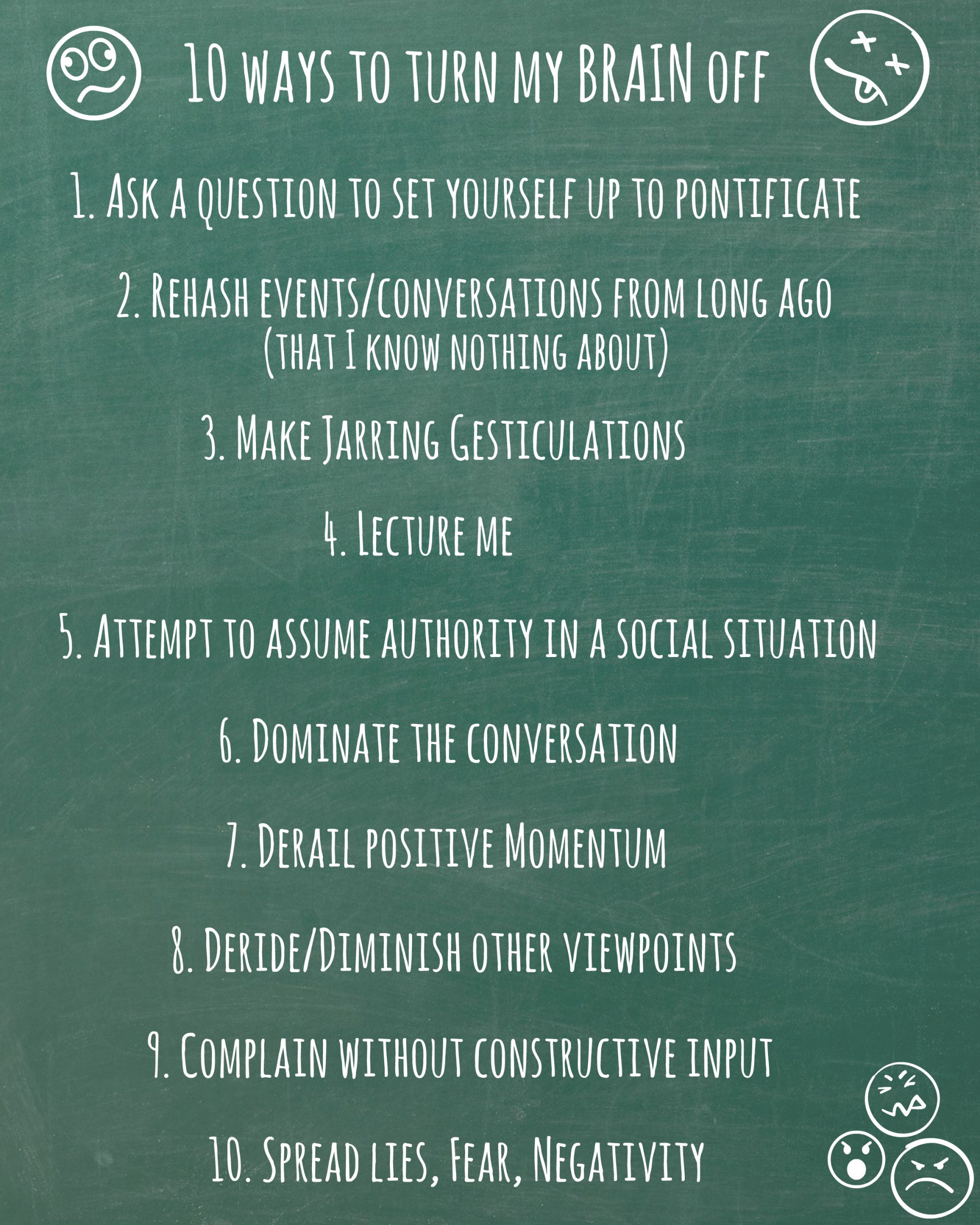 Not that all of those behaviors were on display in the clip, of course, but maybe it’d be fun to go back & try to count how many are!

IT’S YOUR TURN — what are we contributing to this tension between us? How are we failing to get our good intentions and message of community support through?

Help us to help you! Let’s figure this out, guys.

Pretty sure that — as with the bumpouts themselves — much more’s going on under the surface, here. As conversations about East Falls’ future ignite online and from new organizations, finding common ground will only help us create the best possible neighborhood for everyone. 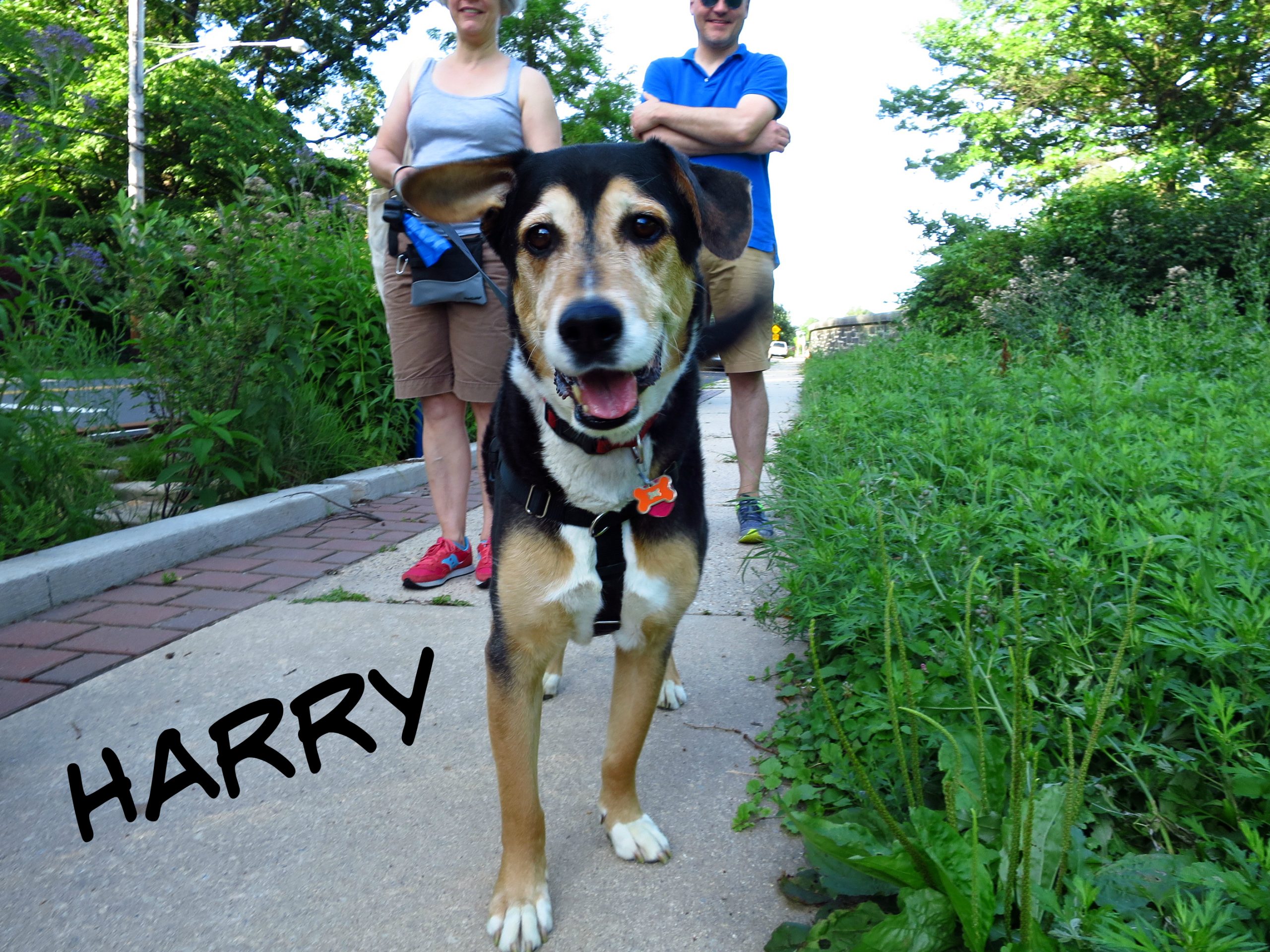 Please let’s try to be nice to each other, and maintain common courtesy. We’re neighbors, right? 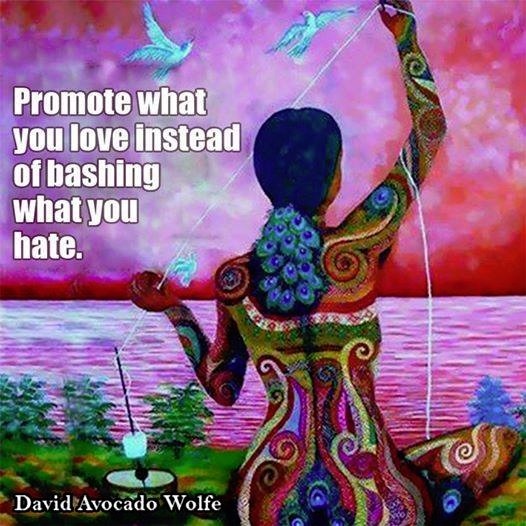