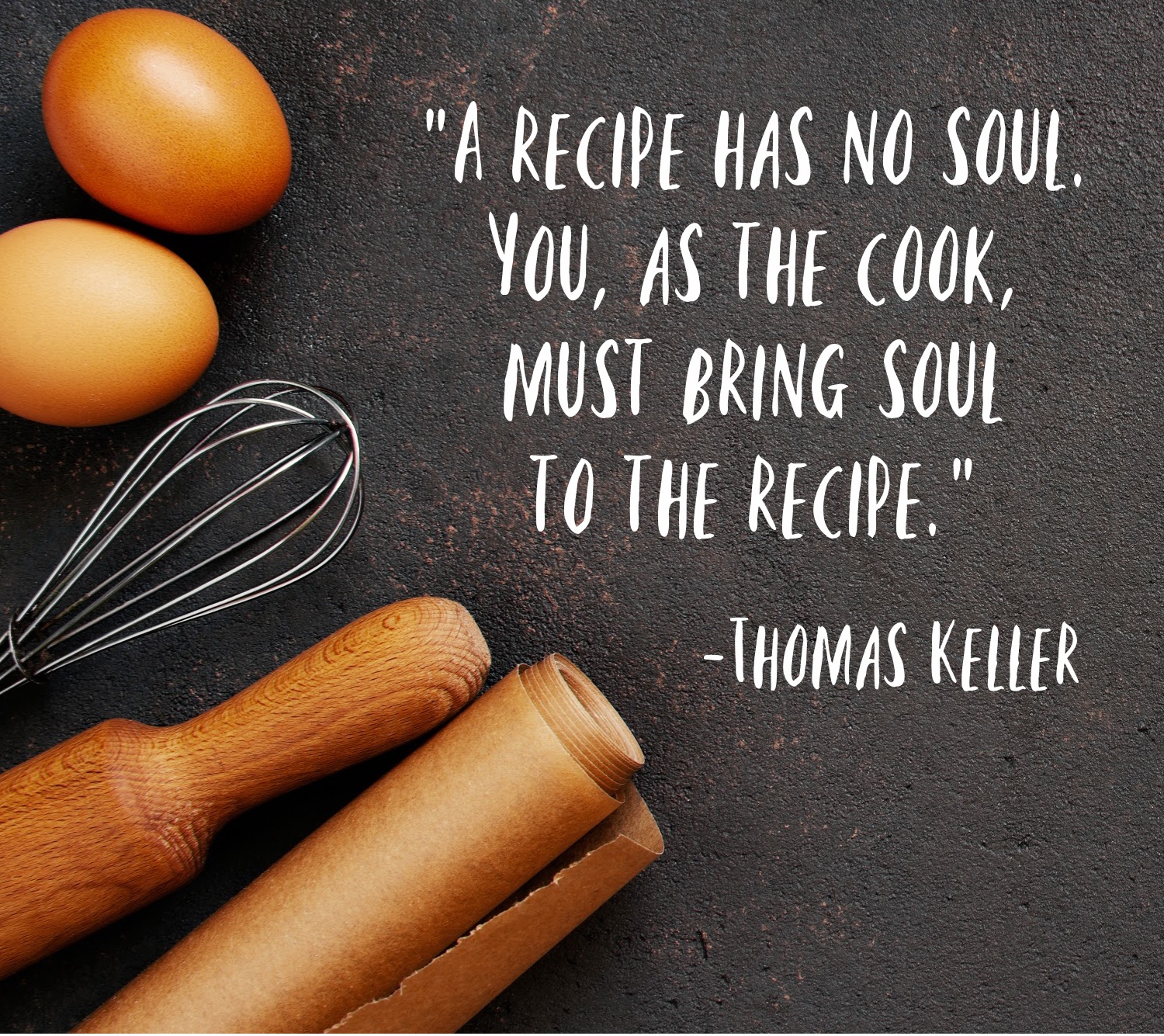 This article is excerpted, read the full piece in January’s Local paper and on my blog, JustineEatsTheWorld.com

I’ve always believed that how I spend my money is how I cast a vote. When you give your money to a company you are voting for their survival and prosperity. Cash is an abstract concept, so I like to think of every dollar as a representation of the time and energy that went into earning it. As such, I try not to buy things indiscriminately, just because they’re cheap and convenient. Real value, I think, comes from honoring our worth and reflecting that in what we purchase.

For example: cake. Perhaps the world’s most celebratory food. Sure, Costco makes a great cake. So does Pepperidge Farm, for that matter. But I don’t just work hard for my money — I put a lot of heart and all my best ideas into the effort, as well. I deserve the same energy back. Which brings us to KimmyMoreSweets, and her inspired, homemade deliciousness…

When I walked into Kimmy’s home, it had been the first time that we’d seen each other in well over a year. Sitting down at her island prep station, I felt awkward pulling out my voice recorder. But it was my first interview of this kind, and with all there was to catch up on and learn about her new confectionery world, I didn’t want to miss a beat.

Kimmy chuckled, knowing just how to set the right tone. “Would you like a snack?” she asked. 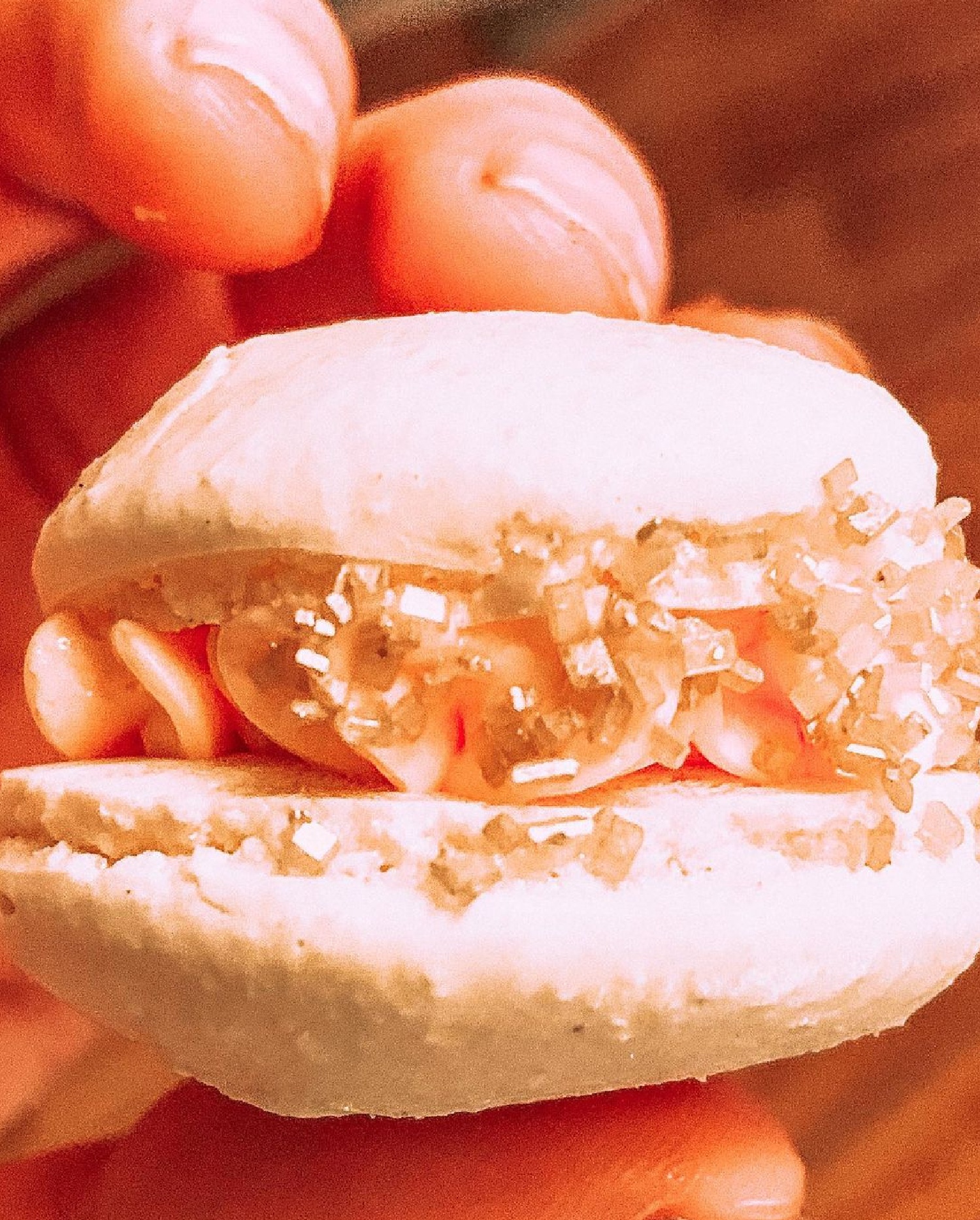 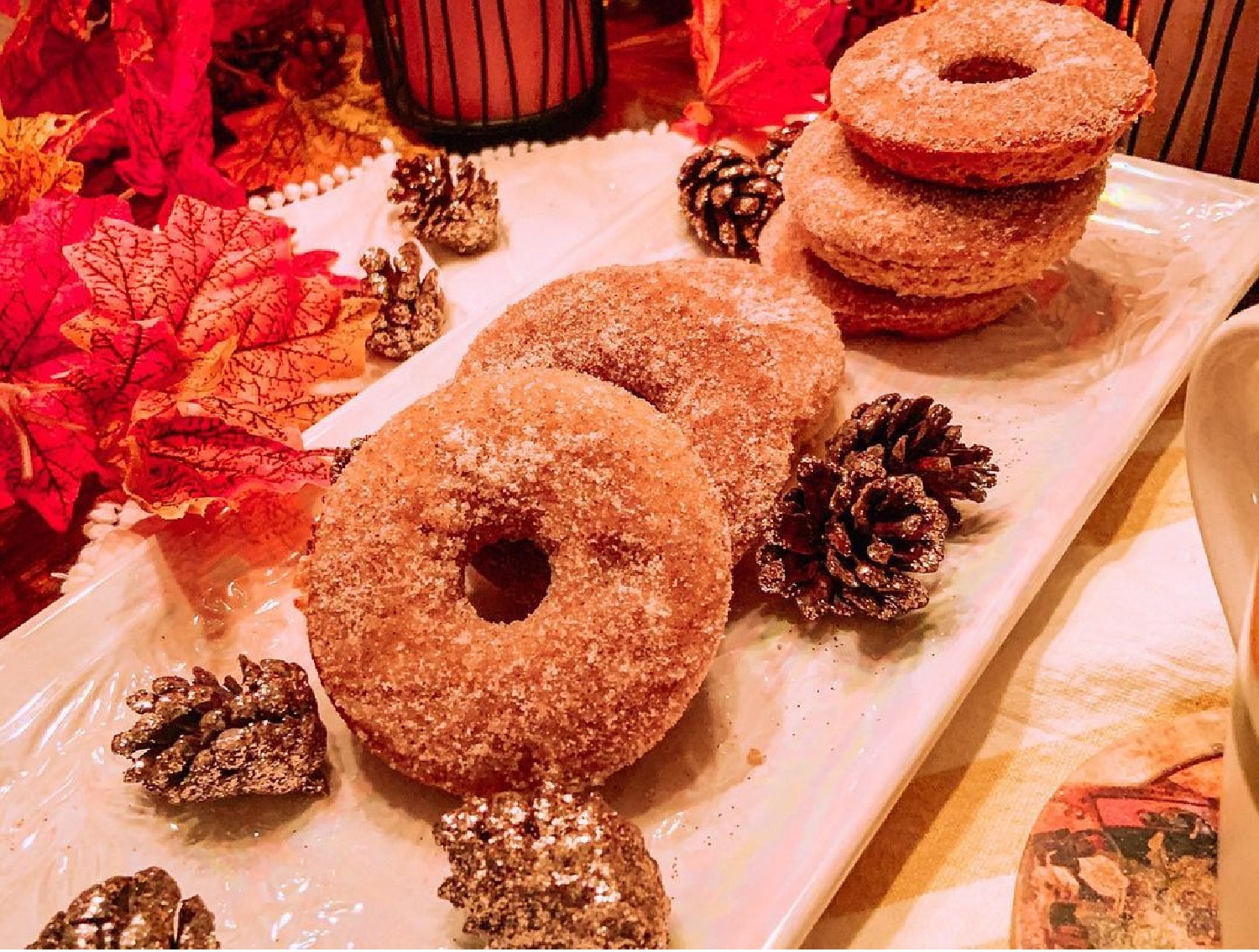 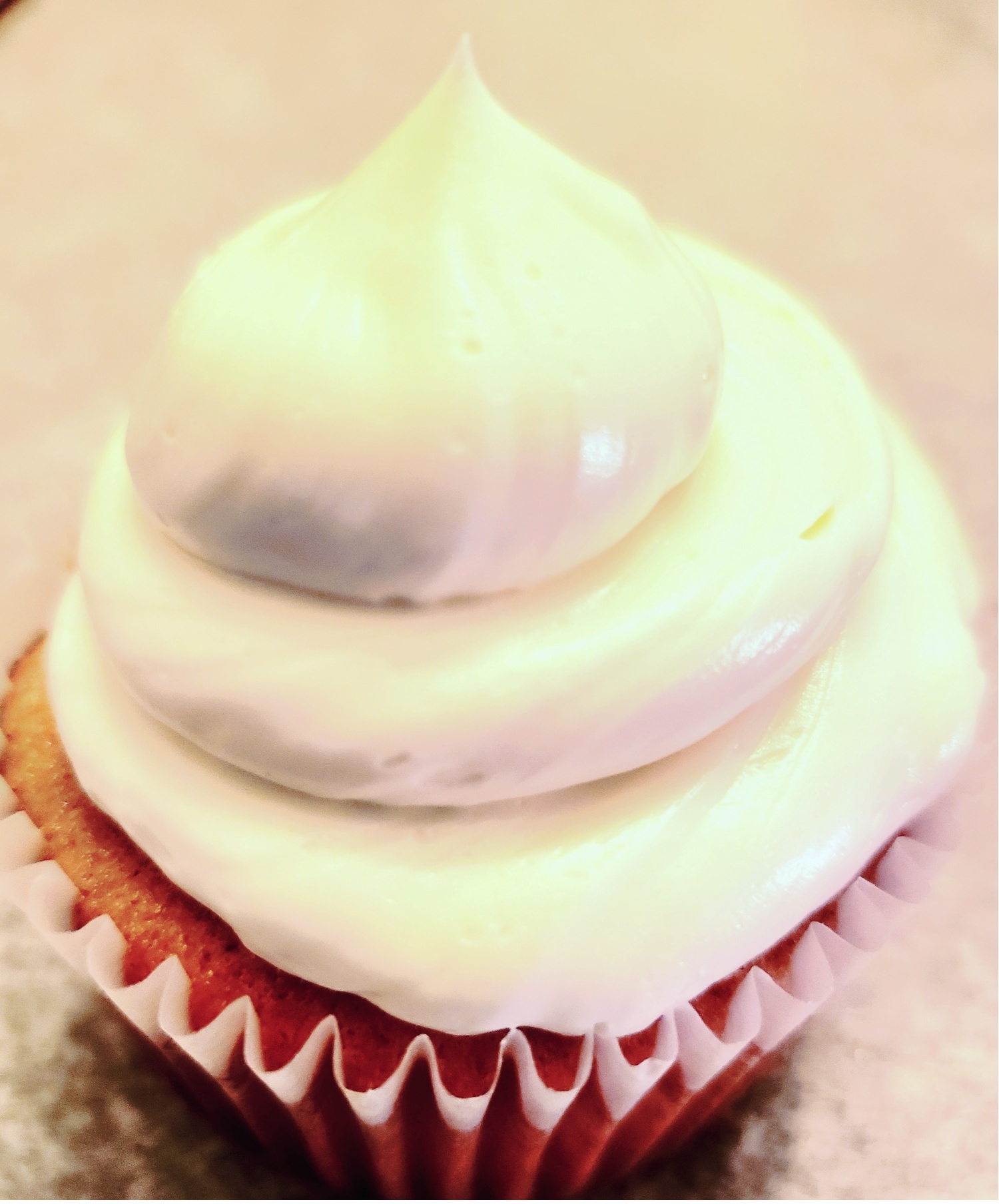 Among shimmering sugar and wafting plumes butter, Kimmy served me a lineup of treats I can only begin to describe. Fresh macarons, crisp on the initial nip and chewy through the center. Heavenly-scented apple cider donuts, warm off the baking sheet. A fluffy vanilla cupcake crowned by a whip of her signature frosting, a swiss meringue buttercream.

It’s unlike any other icing I know: rich and creamy, satiny and glossy, not overly sweet. I could taste the care and skill that had gone into it. And, frankly, the love.

For the rest of the afternoon, I watched in awe as Kimmy baked and bedazzled cakes for several clients. Her collection of tools, gadgets, colors, sprinkles, sparkles, jimmies, candies, swirls, flowers and flavors reminded me of the potion master’s arsenal at Hogwarts! As she worked, she told me the story of her business, Kimmy More Sweets. Seems Kimmy does not accept the word “no” very readily….

A few years ago, she wanted a super special cake for her daughter Vivian’s first birthday. She tracked down a baker known as “The Cake Lady of Philly” for a rainbow-wrapped unicorn layer cake. She was told it was too much, in too little time. Sorry but no. 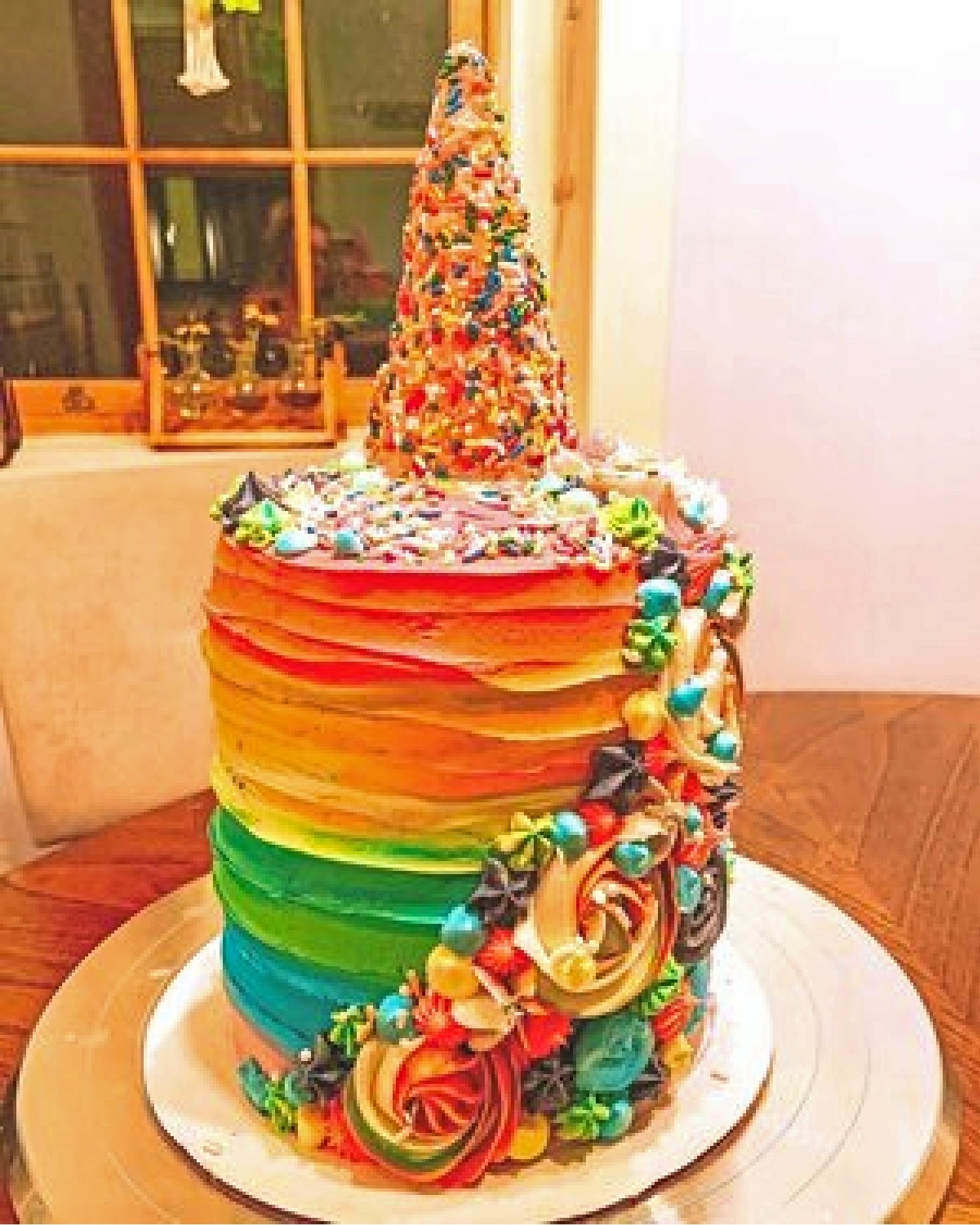 No? Ha! Kimmy decided to make her own. She had some experience – one summer she worked in the bakery department at Acme. And there were youtube videos. So Vivian’s cake turned out great! Fast forward another year, her second child Wyatt’s first birthday. This time, she made a dinosaur cake that caused a flurry of fanfare with friends & family.

“People would pay for these!”

In August of 2020, two cakes became four. By November, she’d done 41, plus countless batches of cupcakes, macarons, cocoa bombs….  Suddenly, she had a growing business on her hands.

“Kimmy, what do you want people to know?” I asked.

“It is worth it to buy a cake from a home baker or bakery rather than a large chain. You’ll taste the thoughtfulness… Secondly – celebrate your birthday!”

I agree! We only get so many spins around the sun, we should celebrate each and every one with all the love and joy we can. And certainly we should never skimp on the sweet stuff. 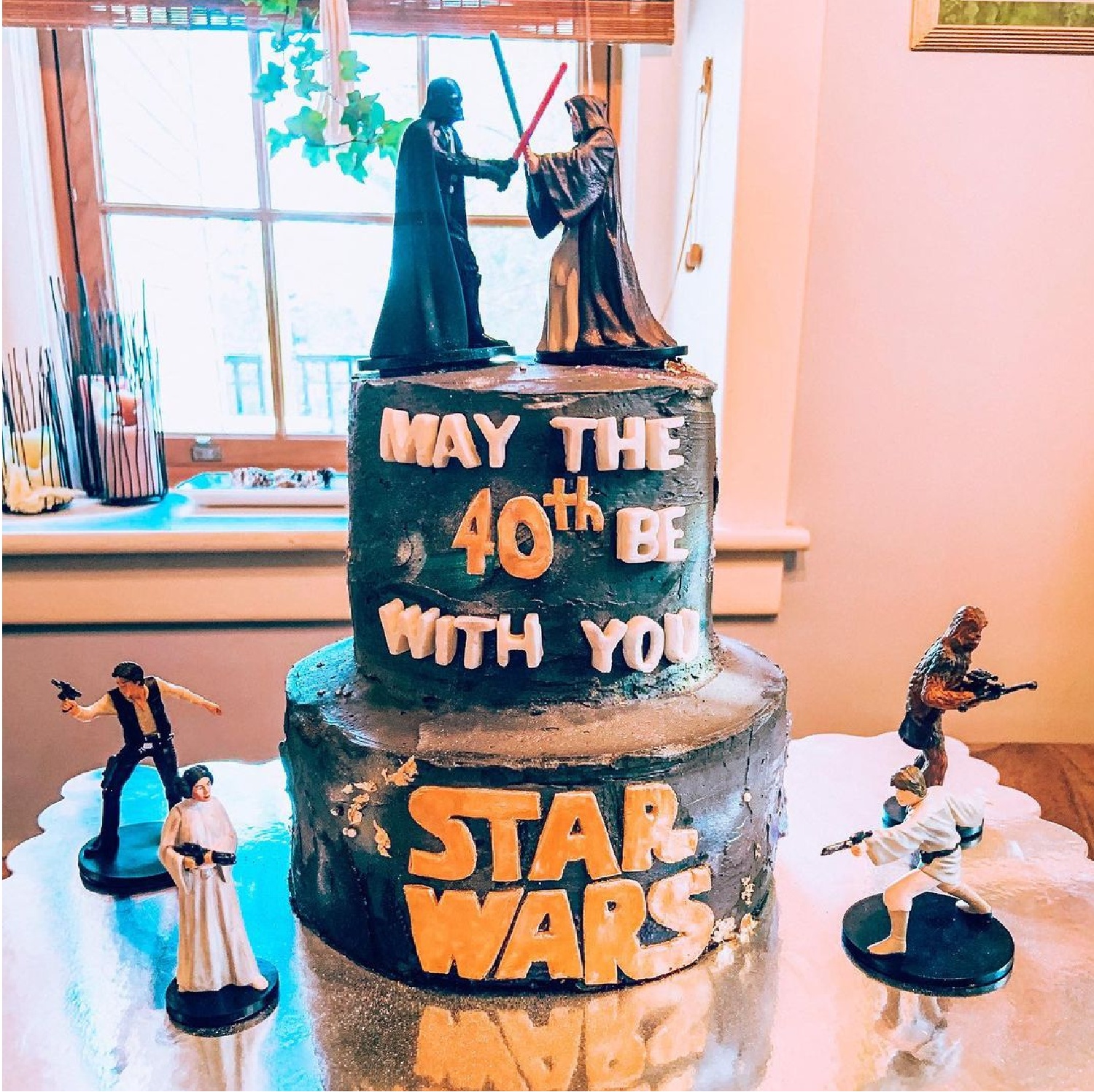 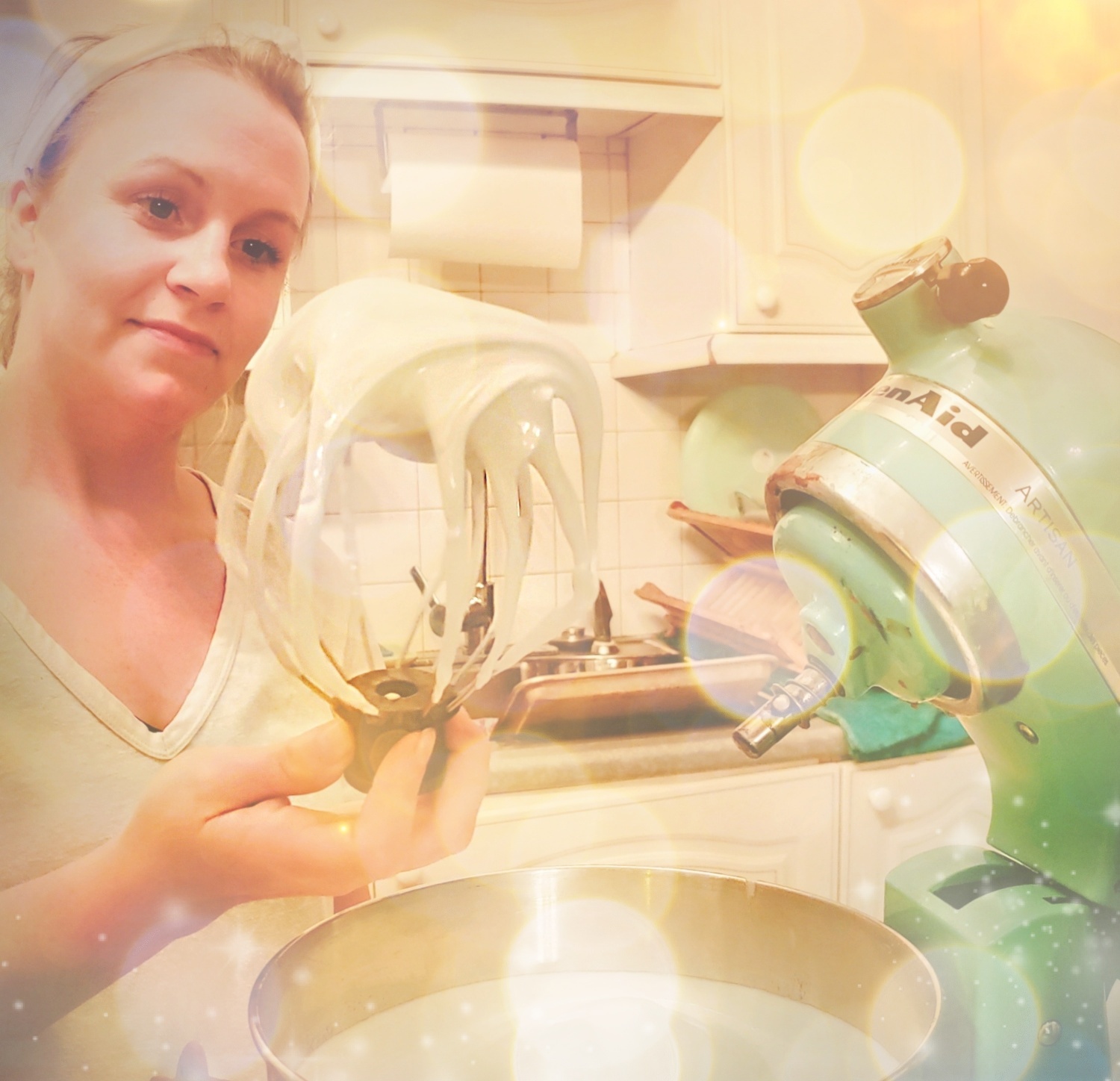 Images in this post via Justine Bacon and KimmyMoreSweets’s IG

About Justine Bacon 11 Articles
Justine is an explorer of body, mind and world. Hungry by nature, she travels near and far in search of her next meal. Along her travels, Justine has visited breathtaking places and met some of the most incredible people. Moved, challenged, enlightened and humbled by their stories, Justine is eager to tell their tales. An avid label reader, she scrutinizes standard practices, placing food and food companies on her chopping block. An advocate of her own health, she works to inspire others to do the same by revisiting our ancient history with food and fiercely questioning the status quo. Justine loves being active and outdoors as much as possible. In her free time, she enjoys making playlists, reading menus and listening to podcasts. Justine holds a Bachelor's Degree in Psychology from Temple University and lives in Philadelphia with her partner Jeff and their 3 animal babies Bings, Marty and Elvis.

Getting a Big One: Tattooed Chick Tells All

The Gift of Green