In the civil unrest following George Floyd’s heinous murder this summer, both East Falls and Germantown businesses suffered considerable damages and looting. Neighbors here too felt stressed out as the nights of curfew wore on. No doubt many of us would like to put this drama behind us.

But the City needs our help!

The Office of the Controller has commissioned an official inquiry into Philadelphia’s response to the Black Lives Matter demonstrations – so far, they’ve assembled a team of industry experts and now they’re putting together a council of residents to provide feedback, particularly from directly-affected neighborhoods such as ours.

The Community Advisory and Accountability Council will receive timely updates on the investigation and will also meet regularly (we assume virtually) to help inform the review, helmed by legal reps from Ballard Spahr LLP and emergency management professionals AT RISK International, Inc (a global security firm).

City Controller Rebecca Rhynhart explained the important role neighbor volunteers will contribute: “I believe that the perspective of affected Philadelphians is vital… to ensure the voices of those impacted by the City’s response aren’t lost in this process.”

Local leaders, biz owners and activists are strongly encouraged to apply!  You can also nominate someone, if you know an individual who should be considered.  All Philadelphia residents are eligible, with preference given to those in affected areas such as (but not limited to): 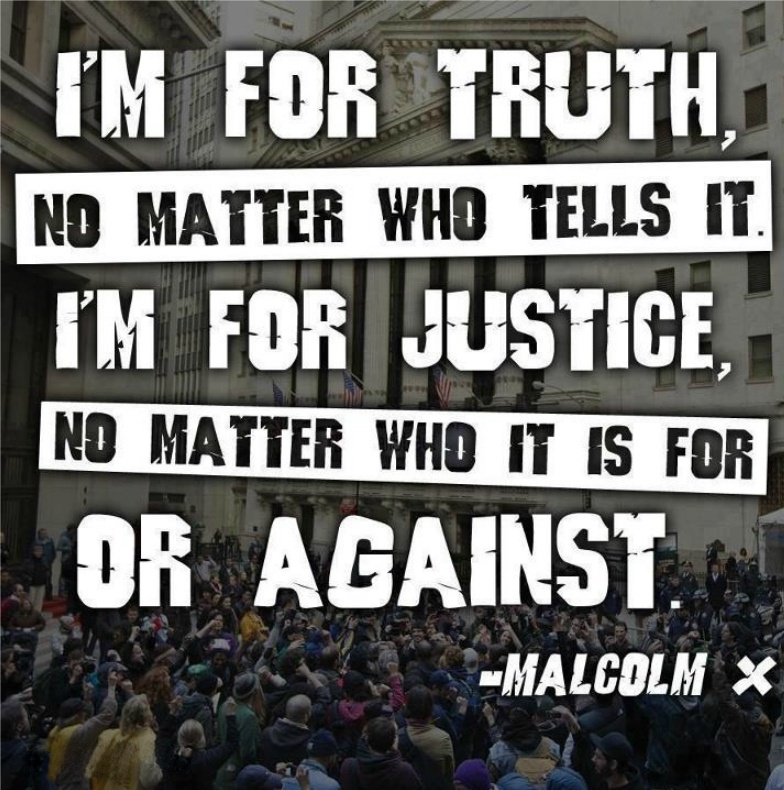 CLICK HERE TO FILL OUT A SHORT APPLICATION FORM

Applications are due by Sunday August 9, 2020. They’ll be reviewed by senior staff at the Controller’s Office, with input from Council co-chairs (who have already been selected). The council’s full list of names will be announced by Wednesday August 19th.

In addition to providing input throughout the review process, the Community Advisory and Accountability Council will comment publicly on the completed study’s findings and recommendations.

Falls Taproom has closed and the neighborhood is bummed. (But not, evidently, all that surprised.) [more…]

A beloved rehabber suddenly fired, protests, and criminal charges. What the flock happened at Schuylkill Wildlife Center and what’s next? [more…]