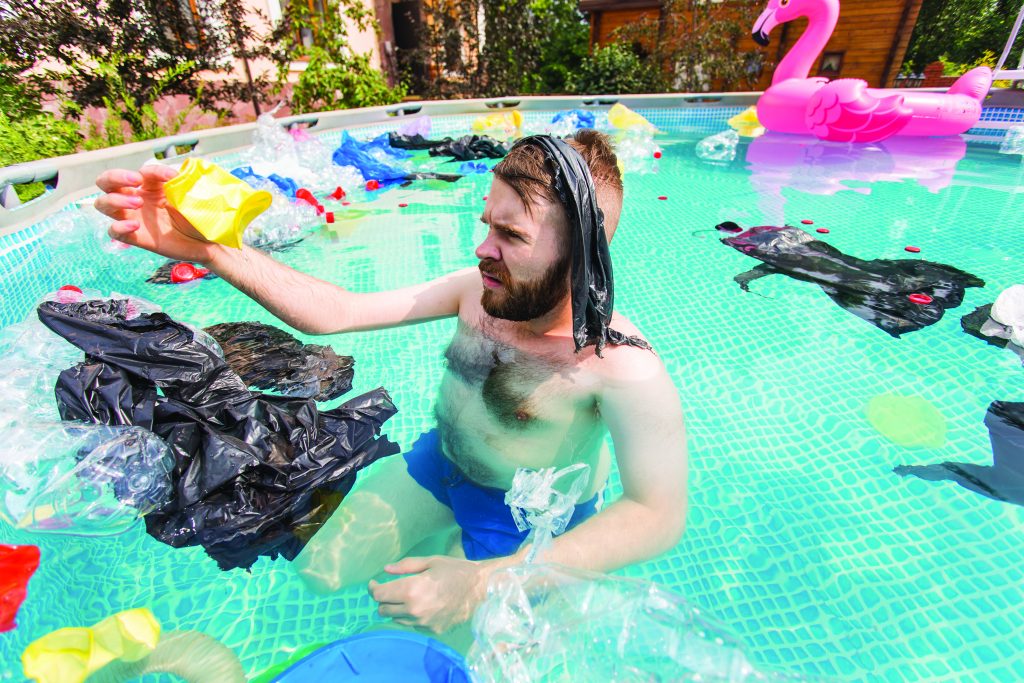 Are you tired of hear­ing about how you can save the planet by using less plastic and recycling, while everything you buy has plastic in it, and ‘Philly tumbleweeds’ attach to the front of your car? You’re not alone. Recycling was supposed to be the answer. Yet our stormwater drains are clogged with plastic trash, or worse, conducting a flotilla of trash to our rivers and oceans.

How do I, the consumer, stop this onslaught? Well, you’ve heard it before. Bring your own reusable bags; don’t use single use plastic; stay away from styrofoam; recycle your waste, etc. The consumer has been laid with guilt and responsibility, while monster plastic plants, like the Royal Shell Cracker plastic plant in Western PA, are churning out tons of new plastic and pollution for you and me with ethane from fracking. Oh boy! 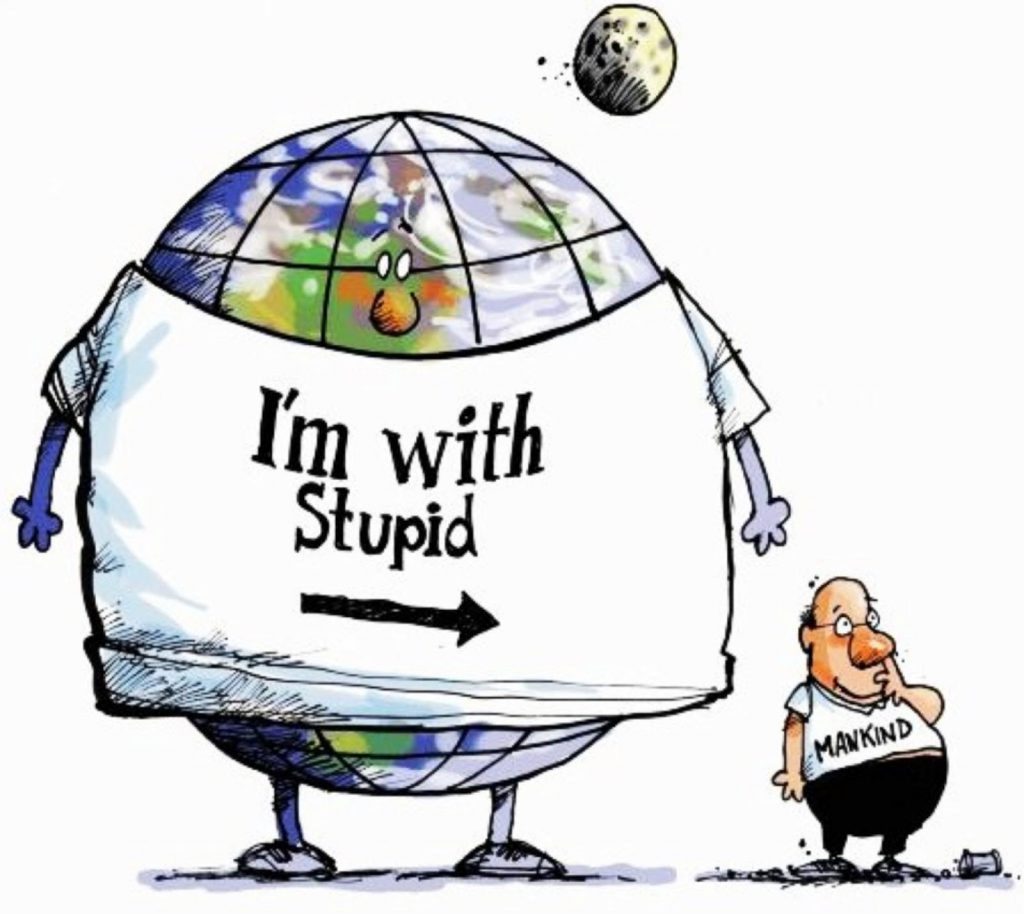 Some of us are making changes in our life and a few corporations are trying to do their part. It was recently announced that Jeff Bezos will ‘donate’ $10 billion towards solutions to climate change. (Thanks Jeff, for using that money you save by not paying taxes while bubble wrapping all my goods.) But what about the source? Plastic comes from petroleum products. Oil and gas companies see plastic as a potential for growth as the demand for oil and gas continues to decline. So, they certainly don’t want to curtail this cash cow.

Recycling obviously is not the answer. There just isn’t any profit to be made in sorting and recycling (other than saving the planet). Much of our ‘recycling’ was processed in China and East Asia. But now they refuse to take our refuse. Barges of our waste have returned to our docks with a big fat ‘Return to Sender’ stamp.

As a result, some is now being burned, giving off more atmospheric toxins. It’s estimated that now less than half of the recycling bin you put out is actually recycled in Philadelphia.

But shouldn’t these plastic manufacturers be respon­sible for the accumulation of the non-biodegradable sea we now swim in? That’s what I’ve been saying for some time.

Apparently, others feel the same. The general public and envi­ronmental activists have put the heat on represen­tatives. Enter the Break Free From Plastic Pollution Act introduced by Senator Tom Udall of New Mexico and Representative Alan Lowenthal of California. It proposes making these plastic factories financially responsible for the waste they produce. In part, it calls for a halt on new plas­tic plants and a 10¢ refund on bottles.

But don’t expect the bill to pass. There is no Republican support for the bill and it’s obvious oil and gas will fight vehemently to prevent infringement on their bottom line. But the pressure is mounting. Let’s hope we see some positive change before we’re all wearing one-use plastic bags as scarves.

Drink That Guinness Guilt-Free on St. Patty’s Day
Guinness introduced 100 percent recyclable and biodegradable cardboard to replace plastic from its beer packaging, including the plastic ring carriers that have been known to harm wildlife.

The innovation will reduce plastic waste by 400 tonnes per year, parent company Diageo says. The company is investing €18.5 million to reduce the amount of plastics used in its beer packaging by removing plastic ring carriers and shrink wrap from its multipacks of Guinness, Harp, Rockshore and Smithwick’s. (The Irish Times, April 15, 2019)

About Todd Broadbent 2 Articles
Todd attended Temple University, Tyler School of Art and later worked for Klein College as the Senior Web Developer. He now works in graphic design, web development, and marketing through his company, The Loafin’ Tree LLC, founded in 2003. In 2020 he founded Leaf Peeps LLC, a CBD products company, and advocate of environmental and humanitarian. He is currently the Technical Director for The Local. Todd maintains community involvement and volunteers for several community organizations.
Website LinkedIn