Stanton residents, upset with parking arrangements at the newly opened St. Bridget’s Lofts, set to meet with developer Gary Jonas to talk it out.

UPDATED 9/18 (videos below): Wow, what a meeting last night, looks like a deal’s been worked out. The neighbors did a great job venting their issues, and the developer owned up to his fair share, and made a good effort to settle what he could as soon as possible.

Started out kinda rocky, though:

How many parking spaces do we need, exactly?

Way to go neighbors and Gary Jonas for DIYing this thing!

Big meeting Thursday 9/17 at 6:30 on Stanton street with the neighbors & the developer of St. Bridget’s Loft, Gary Jonas of HOW? Properties.

According to Gary Chlapaty, a Stanton resident who lives mere yards from the St. Bridget’s Lofts, there seem to be three main issues:  parking usage, the design of the parking lot, and also the suspicious relocation of parking signs that Gary feels have led to cars being ticketed where they had previously been left alone.

Since we don’t live on Stanton, we don’t pretend to know all the details, but wanted to pass along Gary’s concerns for those who’ve followed the St. Bridget’s Lofts construction. You can contact Gary here for more details.

As for the “other” Gary (Jonas) — we’re seriously impressed he’s meeting personally with the community. While it’s a bummer some neighbors are not thrilled with his new apartment building, it’s certainly a nice thing that everyone’s talking.

Kudos to both Garys for taking steps towards working things out. Fingers crossed both sides will find an understanding. In any event, we’ll do our best to follow along. Meanwhile, here’s Gary’s announcement, emailed to us 9/15:

This coming Thursday, the 17th of September at 6:30pm, Gary Jonas of HOW? Properties will be present at the newly completed St. Bridget’s Lofts to discuss concerns surrounding the recent completion of a parking lot on Stanton Street for the Loft residents.

The residents of Stanton have requested this meeting to address the following matters:

1. How? Properties had previously indicated in talks with current residents and during EFCC community meetings that parking in the Stanton Street lot would be free for loft renters.   This agreement has since changed and renters are now required to pay $100 per month, per parking spot, causing apartment residents to park on the street.  The resulting spillover has put the Stanton street parking situation in a state of extreme congestion. 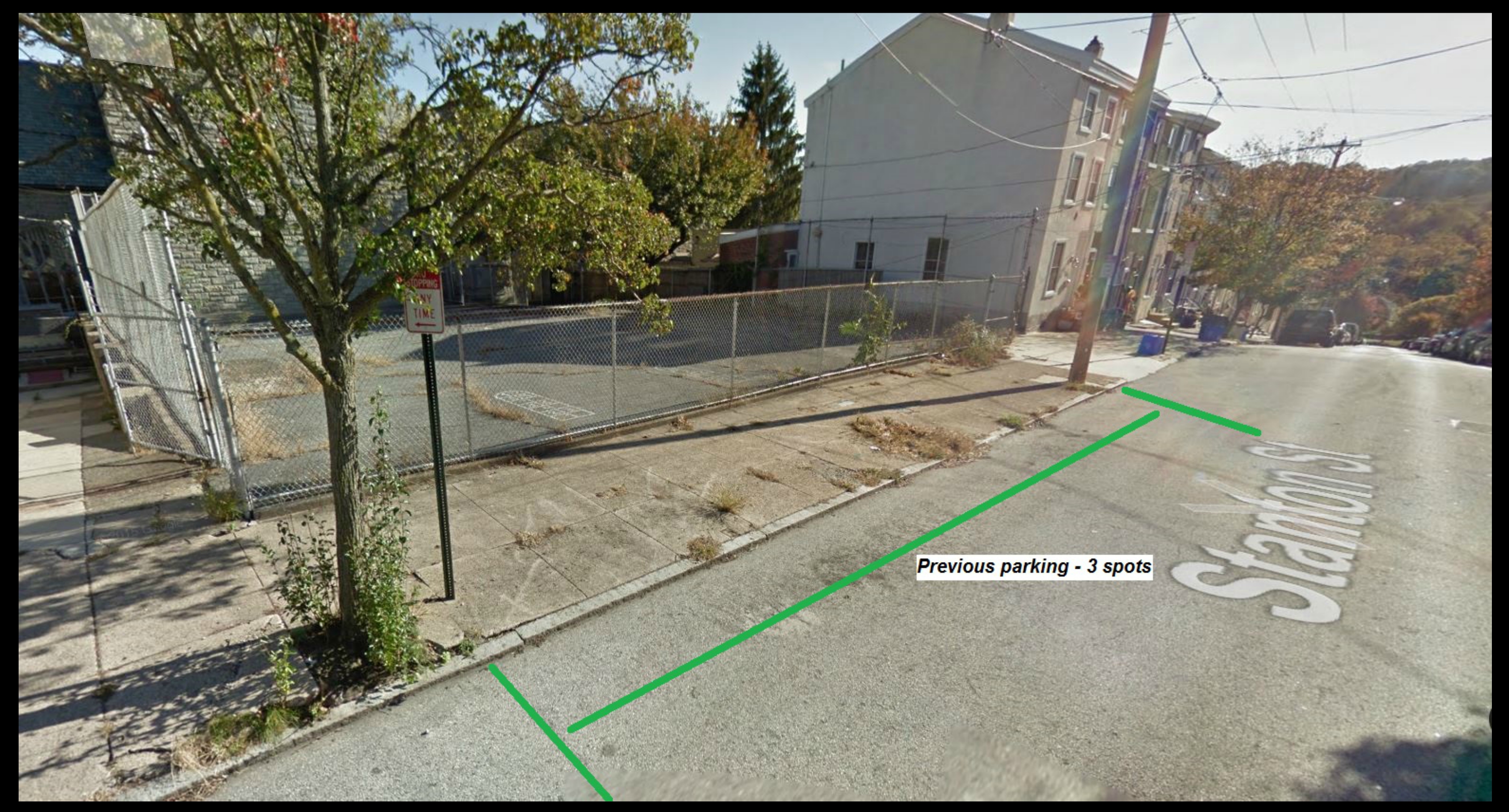 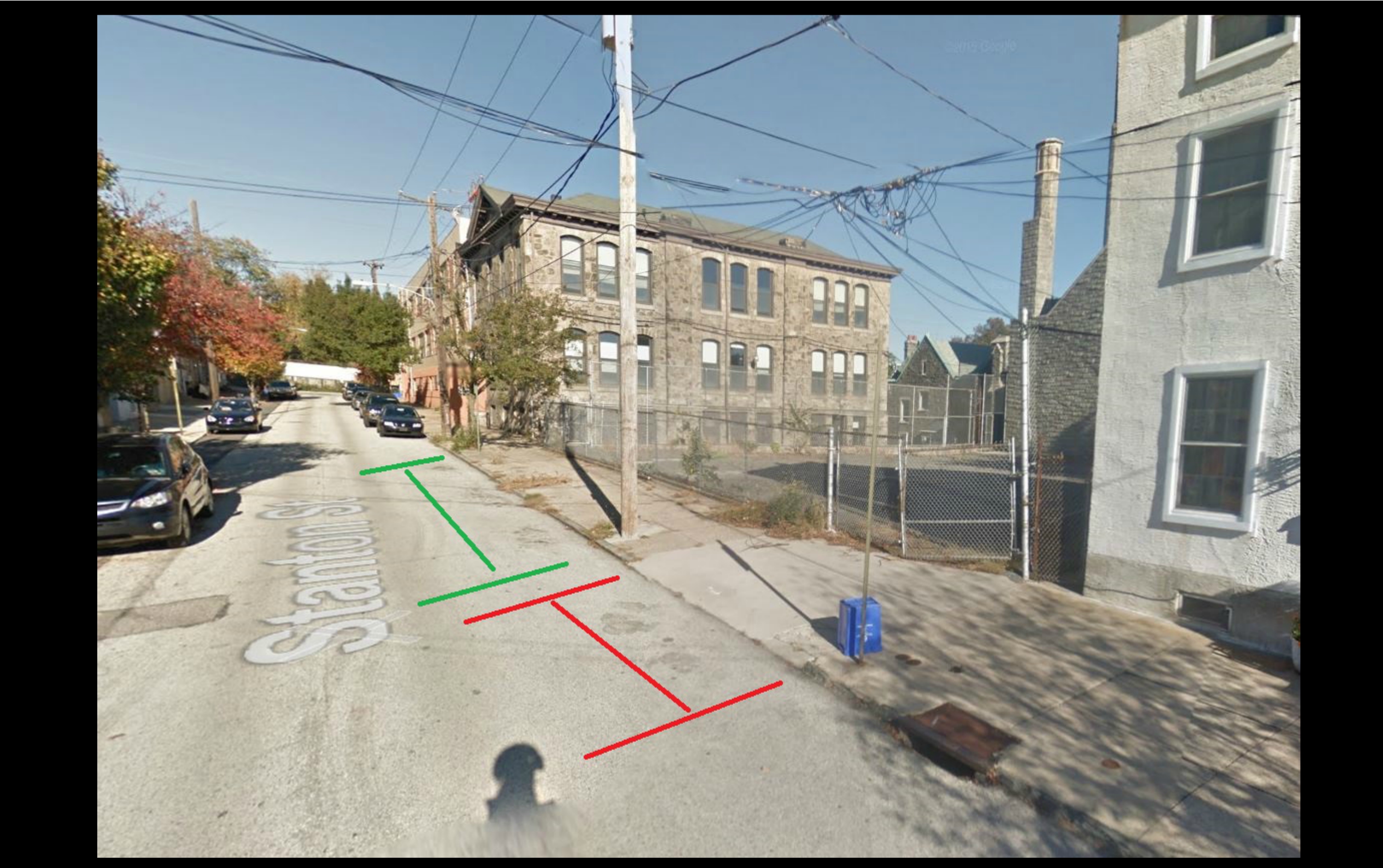 3. HOW? Properties employees had allegedly changed and removed parking signs on Stanton Street.  The repercussions of this have been two fold.  First, street parking spots were further reduced by an estimated 3 additional spots.  Secondly, residents are now receiving $51 illegal stopping tickets for parking in these aforementioned spots. 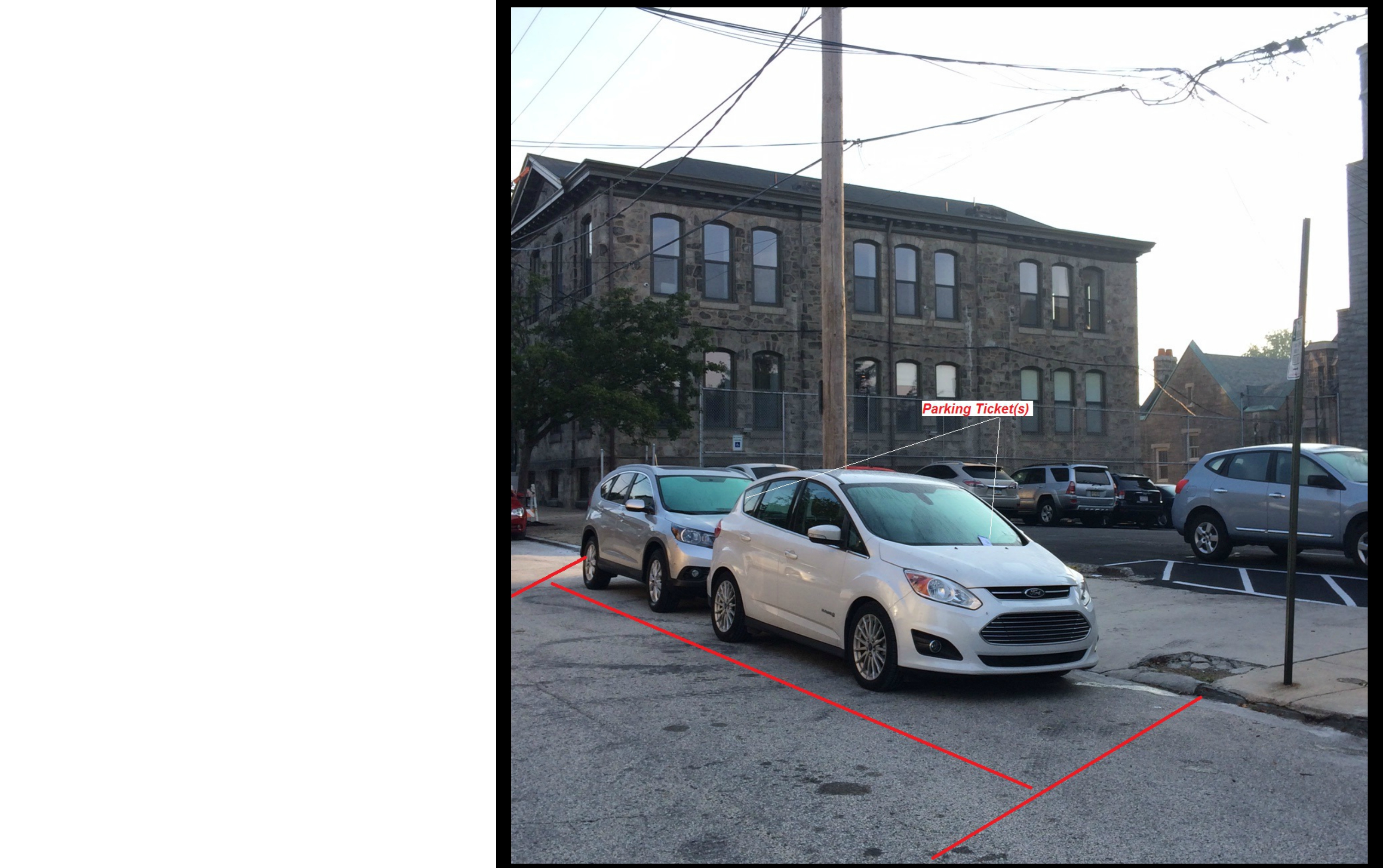 4. HOW? Properties had represented to the community a certain look and feel of the parking lot.  To date, the resulting lot looks nothing like the proposed design that was presented to the community. HOW? properties essentially laid down new blacktop and took down the current chain link fence. There is no landscaping as promised, no walls, no wrought iron fencing, no shrubbery. 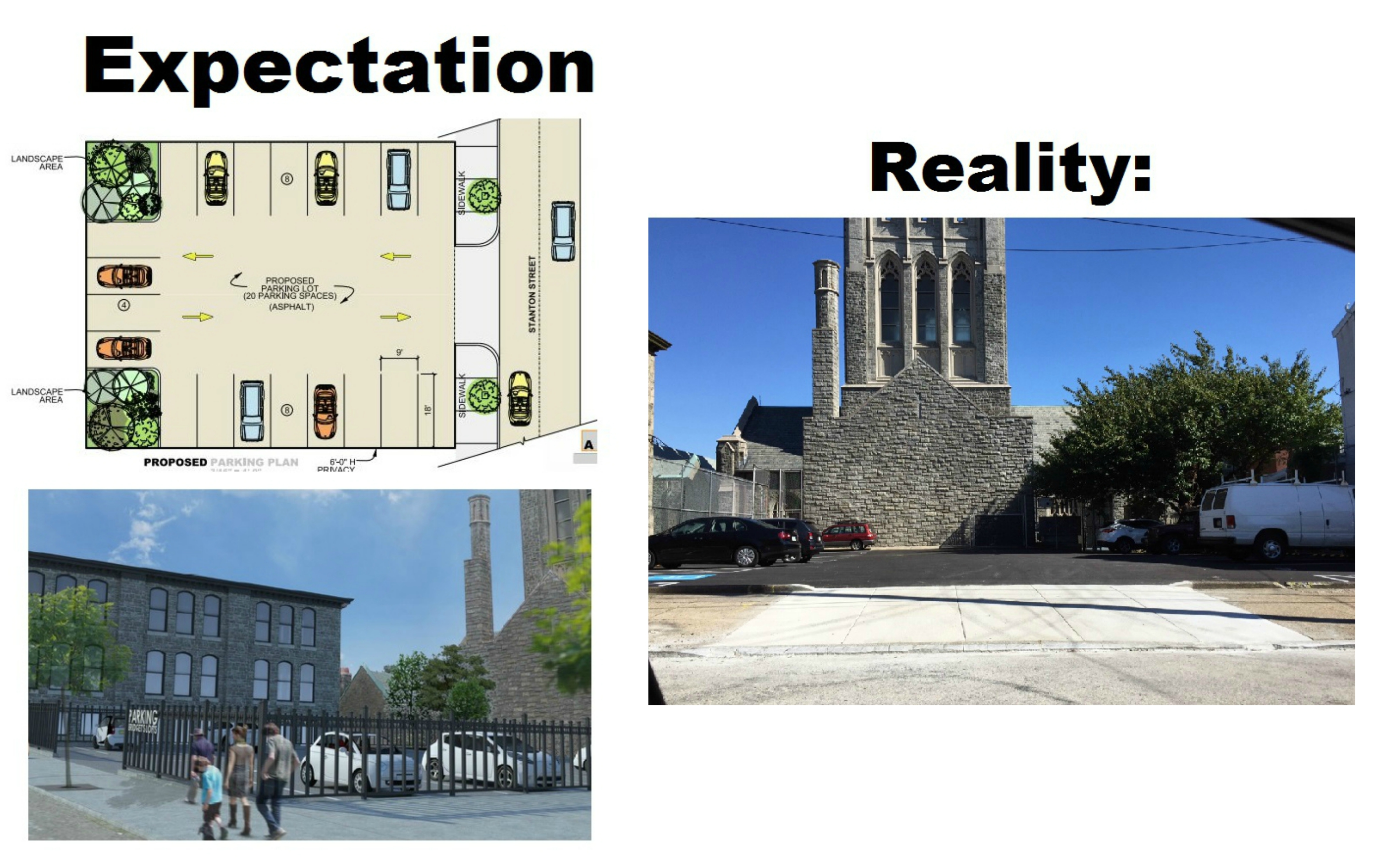