The East Falls community council is back in session, but it seems some neighbors still have a lot to learn. We admit that our favorite part of EFCC meetings is when things go off topic and it gets a little weird or ironic or just plain testy. The September EFCC meeting had a little of that (more later) but we should acknowledge what went right first – they had a fine presentation by the volunteers from the Community Design Collaborative.

The group, which offers pro bono design services to non-profits, has been working with Mifflin School and the Friends of Mifflin on a master plan that would redesign several areas of the school campus, primarily the schoolyard and the arboretum on Midvale. Speakers identified those last two areas as priorities which should be addressed in the first phase of development. Climbing walls and installation of a soft play surface were among the suggestions for the playground. For the arboretum, improved landscaping and access walkways, particularly connecting to the playground, were also identified.

Plenty of good questions from the audience and positive feedback. One woman said she was ashamed of the school’s current appearance but was very thankful for the CDC’s hard work. “It’s a great plan and it would be fantastic even if only a few parts of it are implemented.” In response to the plan’s big price tag (Mifflin and the Friends would need to raise several hundred thousand dollars in grants/donations to complete the first phase and almost $2 million to implement the entire CDC design plan) the woman seemed optimistic – “I’m fundraising all the time in my job and if you don’t ask for a lot, you don’t get a lot.”

Gina Snyder, of the East Falls Development Corporation, was also happy with the volunteers’ work and pointed out that they had gone the extra mile by researching grant opportunities that Mifflin could access for the project and was confident the Friends of Mifflin could take advantage of many of them in securing funding. (Editor’s note: The EFDC has helped coordinate the CDC planning and the Philadelphia Water Department funded it.)

Despite the praise, the volunteers didn’t make it out unscathed. A woman in the audience fired several pointed questions at them about the validity of the project, the exact sources of the funding, and argued that Mifflin parents didn’t even go to planning meetings (which prompted several parents in the audience to raise their hands to say they were indeed involved).

Now why would anyone question free design help for our neighborhood school? We’re all for constructive criticism, but what’s the point in badgering volunteers with negativity as they’re trying to get outta the gate? Speaking of opposition, there was none to the slate of executive officers for the EFCC elections. All ran unopposed and…all won.

Newly elected 2nd VP Lisa Howdyshell (congratulations Lisa!) gave a run-down for the Autumn Street Festival which is coming along well with Wissahickon Brewing Company and Weckerly’s Ice Cream adding to a big slate of activities and entertainment. We’ll be helping with this year’s festival, much like we did last year, after which we were “anti-thanked” by fellow Fall Fest volunteer and EFCC member-at-large Alex Keating who has been maintaining a truly impressive grudge against us. He’d be our hands-down choice for nemesis, if we were in the market for one right now, definitely.

Anyway — yadda, yadda, yadda: the “F-U video” that we all giggled over last October but then life moved on and we forgot about it. At least, most of us did.

Hello, Mrs. Keating! Never thought that we’d be returning to this issue A WHOLE YEAR later but after our little chat following EFCC’s meeting, seems we need to repeat our Number One Rule of the Camera. Ready, guys?

If you are photographed or videoed being an asshat in public, that is on you – not the camera operator. The camera operator has NO CONTROL over how you behave on camera. It’s all you! No excuses.

Which brings us to rule 2: If you do not want to look like an asshat on camera, DON’T ACT LIKE ONE IN PUBLIC.

No matter if you’re in front of your house, or my house, or having brunch with your mom, or strapping your child into a car seat (and no, Mrs. Keating, you cannot ID your child in our video) – wherever you are, if you’re telling neighbors to go F themselves, you should consider perhaps they might take some sort of action against such bullying, yes? 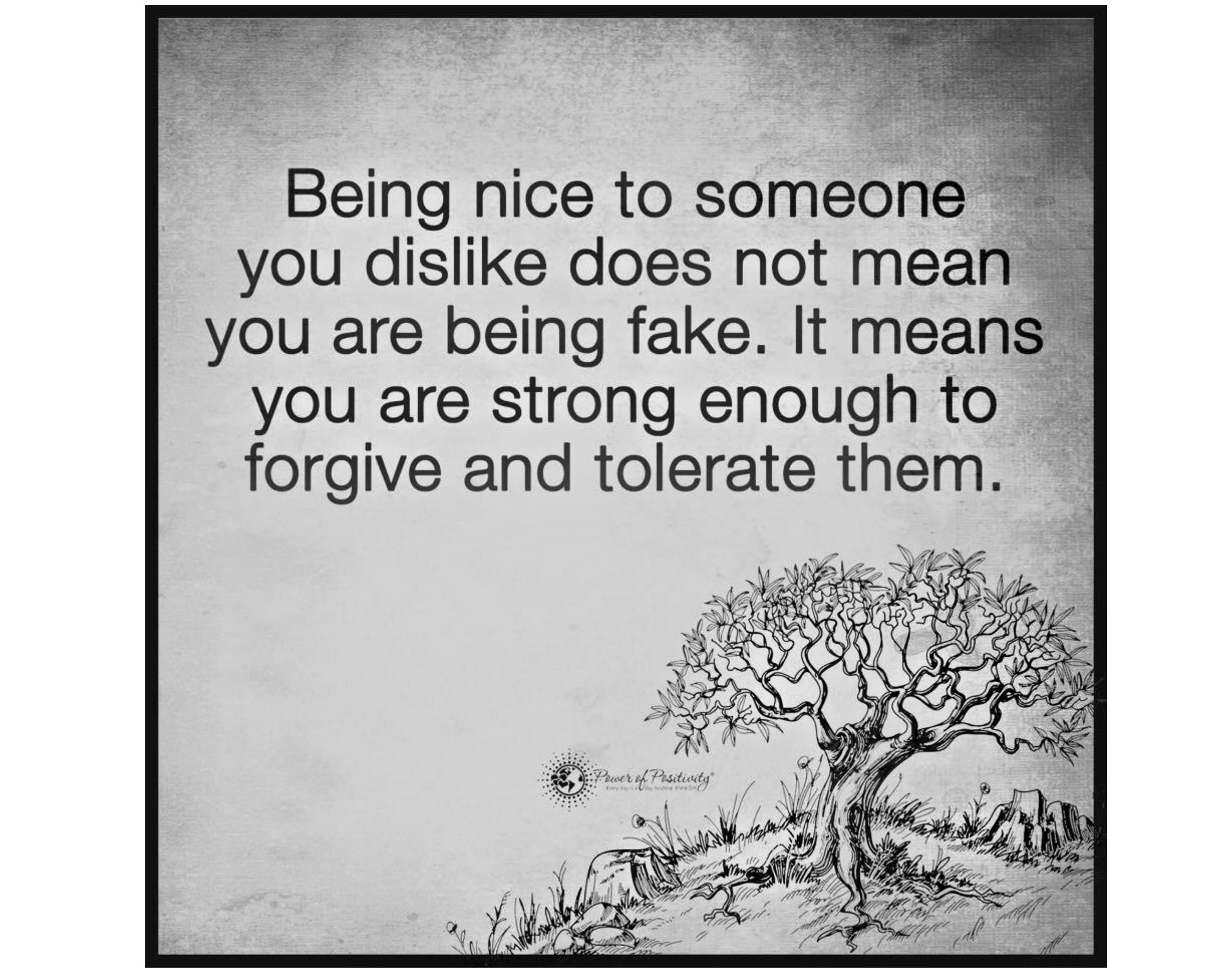 Remember, this isn’t just any neighbor — Alex is an elected member of EFCC,  a community representative voted into office by his peers. We’d think the bare minimum requirement for such a position would be the ability to control yourself in public. Especially with neighbors of different viewpoints. And those who walk around the neighborhood with cameras all the time.

That’s politics right? Do you think Mayor Kenney would get caught on camera telling a reporter to go F himself? This is why we don’t have nice things! Shutting out your neighbors, silent treatments, unspoken boycotts against local business — these are not things that build strong communities, people.

“Creepy” or not (we think not), catching your husband cursing at us on video that one time seems to have vastly improved his behavior in public. If that’s what it takes to keep him – and hopefully you – civil, well then, looks like we’re good here. Thanks!

And to round out the “neighborly” part of the evening, Bill Epstein was excited to announce the formation of an EFCC welcoming committee:  “Welcoming new neighbors would be a great way to boost EFCC membership!” he said hopefully, after admitting it has fallen to “about 115.”

(For those of you keeping score at home, East Falls Forward membership is at 180!)

So yeah, a committee to greet new neighbors makes sense. Something about their choice of chairperson, though… hmmmm… Are we sure we wanna head our Welcome Wagon with the militant anti-dog poop lady of Skidoo?

Not that we don’t appreciate Sue Park’s passion for curbing dogs, of course. Everyone has their strengths that can help improve the neighborhood — and also weaknesses, that could foul a good plan. Seems to us a little self-awareness would go a long way towards improving EFCC’s efforts to affect positive change.