What’s good at the Bank?

We have come a long way from peanuts and Cracker Jacks at Citizen’s Bank Park. In addition to the beloved seasonal Dollar Dog Nights at the stadium, Philly baseball fans are seeing an evolution to the home-game classic foods that honor the city of Philadelphia.

Citizens Bank Park has hosted local favorites in its concession area for years. P.J. Whelihan’s wings and Chickie’s and Pete’s crab fries with cheese dip have become staples for ballpark-goers. The world-renowned Philly cheesesteaks are available at Tony Luke’s and City Steak. 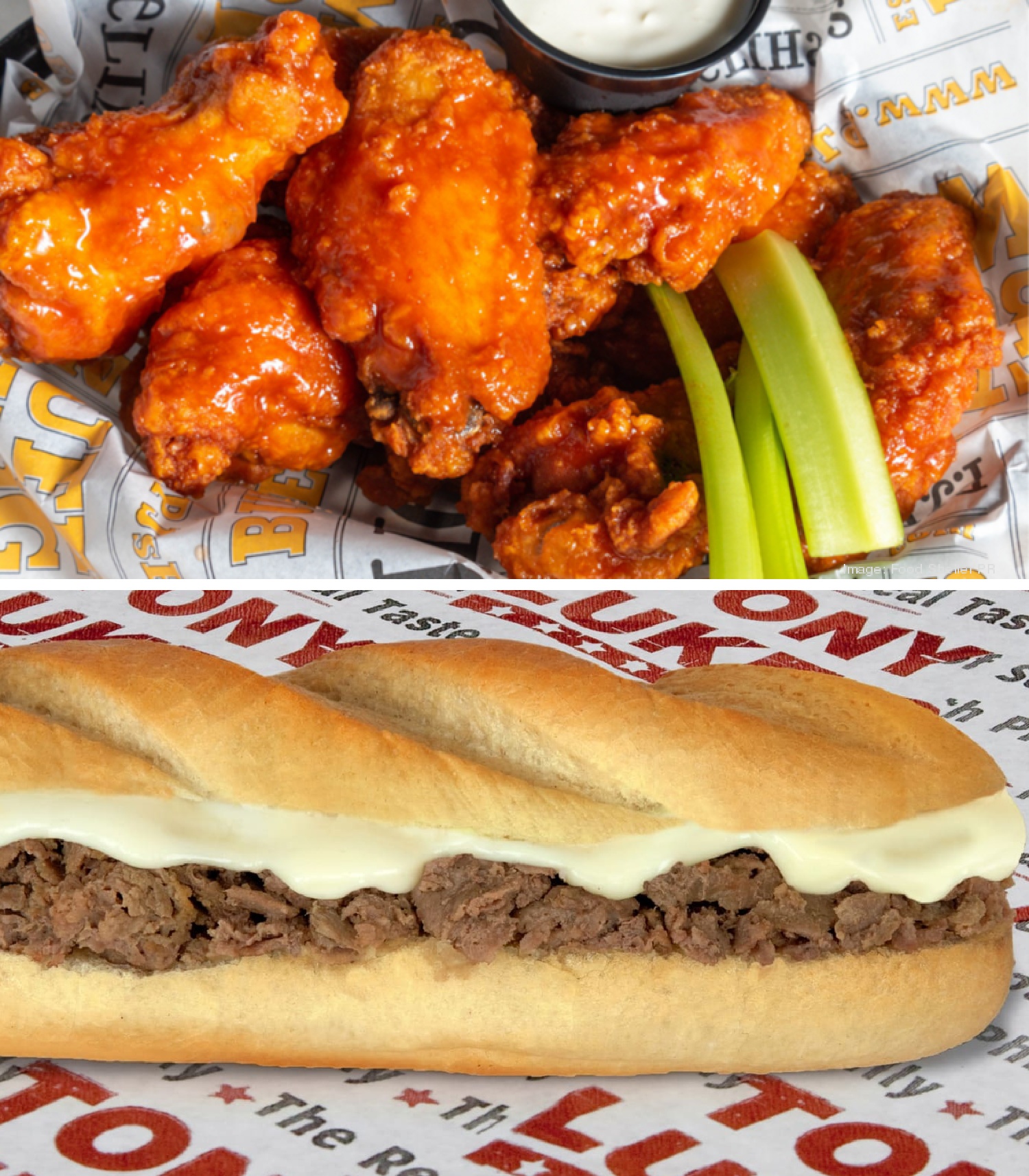 This year there have been new additions added to the ballpark, showing the new generation of what we now consider Philly classics. Federal Donuts, which recently opened its new flagship location in Center City, just opened a stand at the Phillies stadium. The donut shop chain is owned by Michael Solomonov, who is also the head chef and co-owner of Philly’s award-winning Israeli cuisine restaurant, Zahav. While it may take months for you to score a reservation at Zahav, you can get fresh donuts or a warm chicken sandwich at one of Federal Donut’s six store locations, or behind section 120 at the ballpark.

Shoobies will rejoice at the fact that they no longer need to head to the Jersey shore for a slice of boardwalk pizza. Another new dining option at Citizens Bank includes Manco and Manco Pizza, a Jersey Shore classic with locations up and down the Ocean City boardwalk. 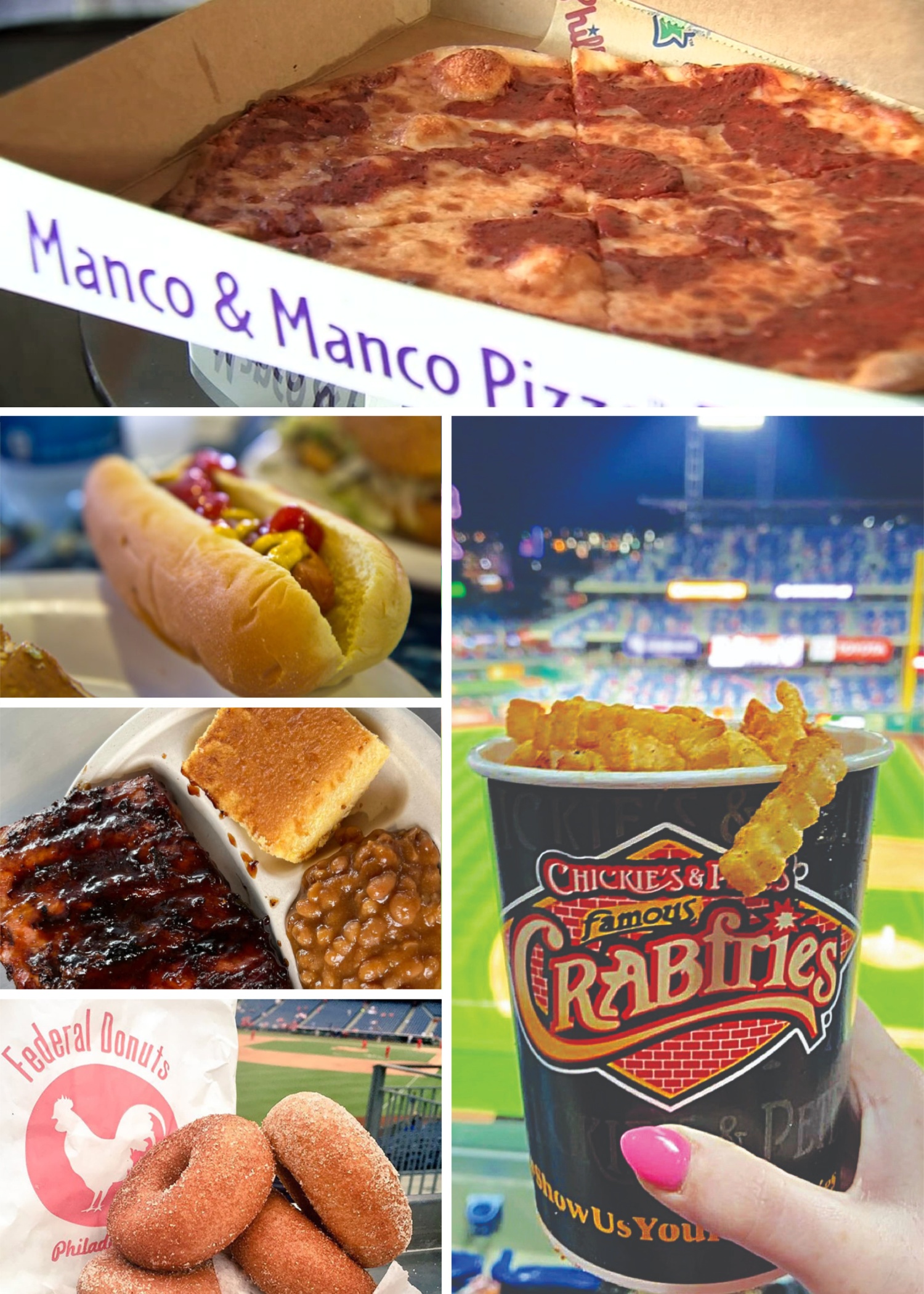 Another shore town favorite, Chickie’s and Pete’s, has opened a location in Yankee Stadium after years of discussion. The restaurant and bar’s Old Bay-seasoned Crab Fries are regarded as a Philly sports stadium favorite. Will this be another regional food that New Yorkers claim “is so much better in New York”? Only time will tell, but we should hold our cheesesteaks closely in these trying times.

About Eleni Finkelstein 7 Articles
Eleni Finkelstein (aka @gingersliketoeat on Instagram) is a South Jersey and Philadelphia-based food blogger and journalist. She loves traveling, trying new foods, and cheering on Philly sports teams. You can check out her book, "Eat Like a Local: South Jersey" on Amazon.

Eat, Drink and be Scary

Hot Fun in the Summertime

Slap on your favorite flip flops, and get out there!  [more…]