How universities are encouraging closedmindedness 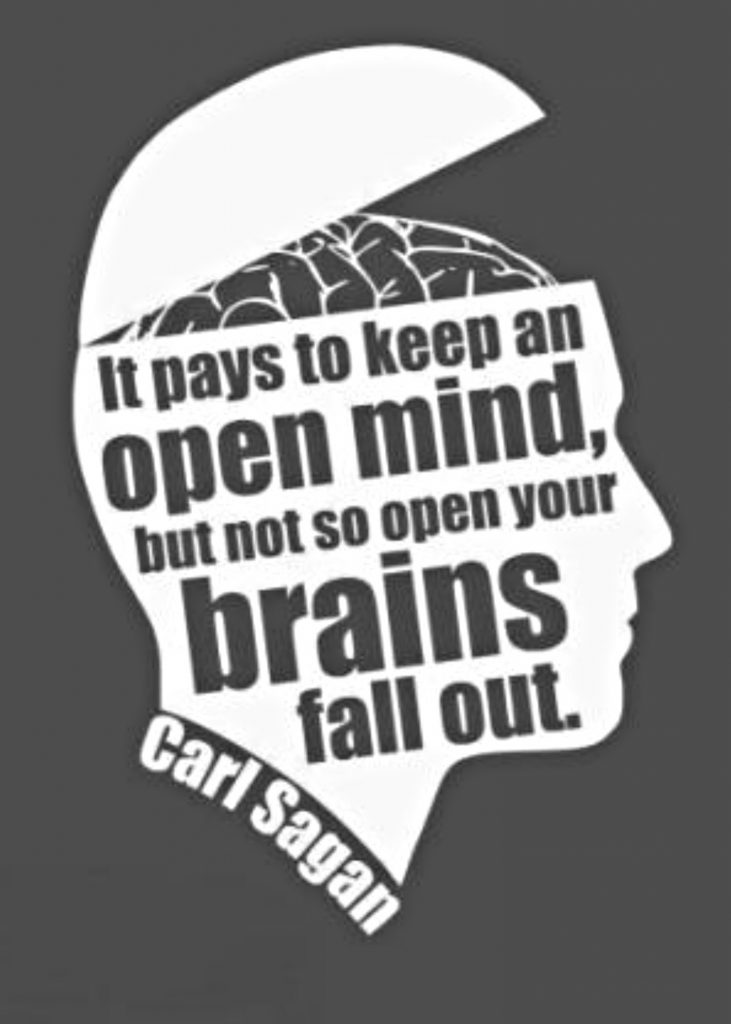 When most people think about high schools and universities, the assumptions about each could not be more different. High schools are thought of as strict, conformist spaces that (supposedly) improve standardized testing scores and prepare students for college.

On the other hand, college is thought of as a bacchanal of spiritual, philosophical, social, and for some people, sexual, experimentation. However, since the spike in college attendance in the late 90’s and early 2000’s there has been a growing problem with the true openness of the American educational system.

Many high school grads who go on to college would agree they’ve changed profoundly by the time they receive their college diplomas. No surprise there, new experiences breed new perspectives. It’s common for college students to change their political affiliation, movie and music tastes (as I have, for the better, I believe) or any number of other interests. But what about one of the most important changes that should happen in universities – the ability to interact with others deemed “not like you”? Too often, colleges can do more to put the blinders on students than take them off (enter the term “snowflake” in our American lexicon).

Now, while I’m not blaming the Trump administration for this unfortunate phenomenon – snowflakiness was not invented on January 20, 2017. However, it would be hard to argue that it didn’t contribute to Trump’s election. In fact, he benefited significantly from the toxic political tribalism that plagues out current social order. 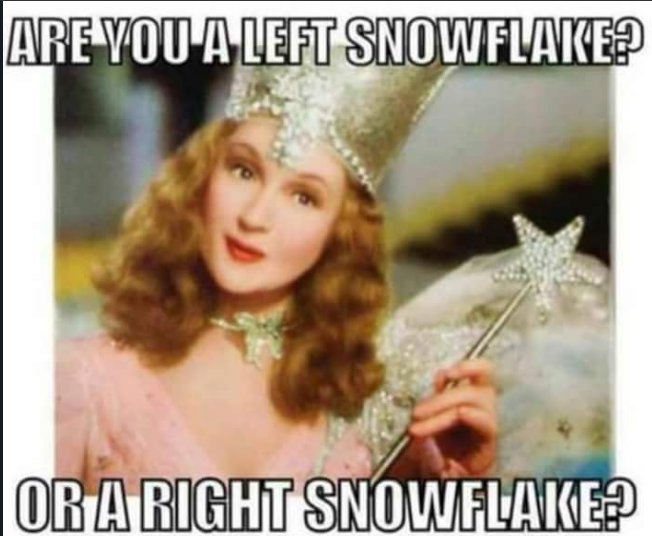 Many would recognize tribalism, even outside of college campuses, as the passionate identification with a particular group or segment of your overall personality. But few have truly looked at the root causes.

I get that coal miners, for instance, would side with Trump because (whether sincerely or not) he convinced them they wouldn’t lose their jobs. What I don’t get is why young people, given free rein to explore different methods of thought and philosophies in college, seem to prefer a groupthink mentality better suited to high school. I believe the need by many college students for acceptance on campus outweighs their desire to think independently.

It does seem awfully easy these days to avoid tough subjects. You don’t have to take that class on global terrorism, sparing you the uglier sides of religious fundamentalism. You can dodge that English class that focuses solely on gothic imagery and its contribution to the literary world. Hell, there are even plenty of accredited colleges and universities throughout the country that are not required to, and have no interest in, teaching evolution.

For me, this “head in the sand” dynamic played out in 2016 – it was my final year of college and the presidential election was at its most polarizing. Naturally partisanship for the candidates made its way into the classroom – as it should have. After Trump’s election win, I heard several stories about professors noticing a distinct divide among their students, even in classes where politics was not the topic of study.

I constantly heard from friends that partisan political discussions seeped into classes like Psychology 101 or Introduction to Biology (!). In some cases, students were leaving classrooms as a form of silent protest when someone of an opposing political party chose to state it categorically.

Professors appeared to be unequipped to conduct and mediate passionate, and at times, intense political debate between their students. To my amazement, many of the professors tried to avoid these discussions out of fear of angry exchanges and bruised egos. I was stunned. Difficult narratives are exactly what should be tested and challenged in academic arenas.

But the blame shouldn’t be placed solely on professors or institutions. I would argue that the students themselves were contributing to the problem by holding the professors hostage, preventing these career educators from doing what they’re supposed to be doing – challenging preconceived ideas in order to foster intellectual and emotional growth. When a student walks out of a classroom or refuses to even speak to “the other,” a valuable growth opportunity is lost. 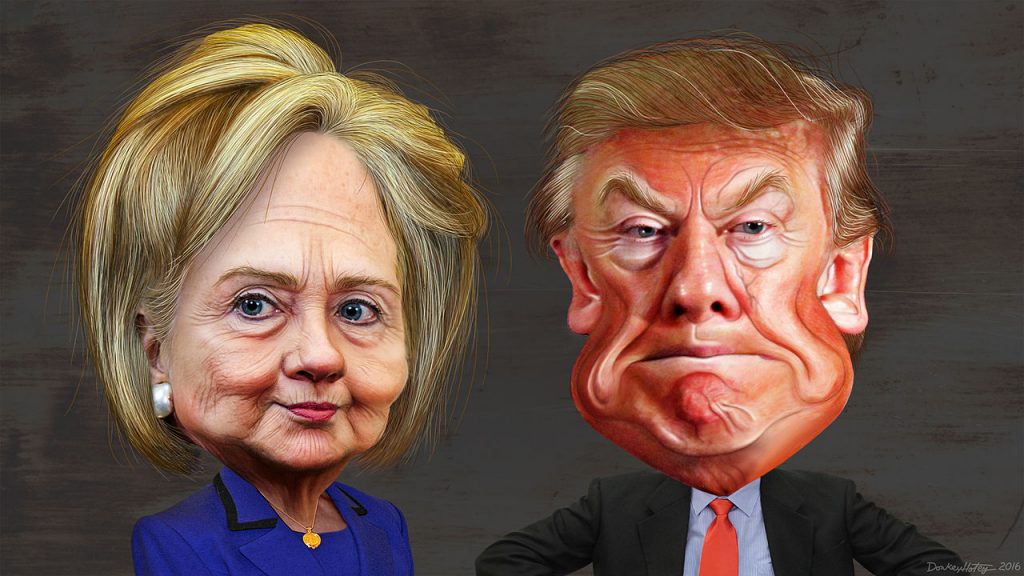 This urge to avoid what some have called “macroaggressions” (a term that I’ve seen elicit some intense eye rolls) can result in ridiculous situations. As a student worker at the Office of Campus Involvement at my alma mater, the office tasked me with making an informative billboard about the 2016 election. It seemed harmless – lot of basic voter information (e.g. televised debate schedules, voter registration organizations, election resources, etc.). To make the board stand out among the multitude of club flyers and game reminders, I added very rudimentary sketches of Clinton and Trump.

For me it was merely a way to get eyeballs on the sign (and indulge my creative side). But the head of my office didn’t see it that way – he told me to take down the caricatures. When I asked why, the answer baffled me – he worried that they’d “may make the board too divisive.” I didn’t know what to say. Too divisive? It was an unsettling mix of humorous and absurd. It was frustrating to see the ridiculous lengths my college was willing to go to avoid political and social backlash.

Which brings me to the crux of my point: what were once dynamic institutions pulsating with thought and debate are being more and more, if they haven’t already become, anti-intellectual solitudes. “Safe spaces” where to be challenged is to be judged. And disagreement amounts to an attack on one’s character.

It is no easy task to correct this state of affairs, but colleges and universities have an obligation to foster free, open and independent thought. Not taking action risks an increasing disconnection between students and greater polarization on campuses. And there are larger consequences for our country. The inability to speak across divides has fed our destructive political tribalism and government gridlock, the costs of which have been staggering. Hundreds of thousands of young people prevented from gaining legal citizenship, millions of children losing healthcare, and a government that is unable to perform the day-to-day functions of governance. We can argue, shout, and insult – but we can’t talk.

Tribalism breeds distrust and intolerance – those who disagree with the party line become threats to “our” America. We see “the other,” rather than John from Connecticut who plays on the soccer team and is majoring in marine biology. 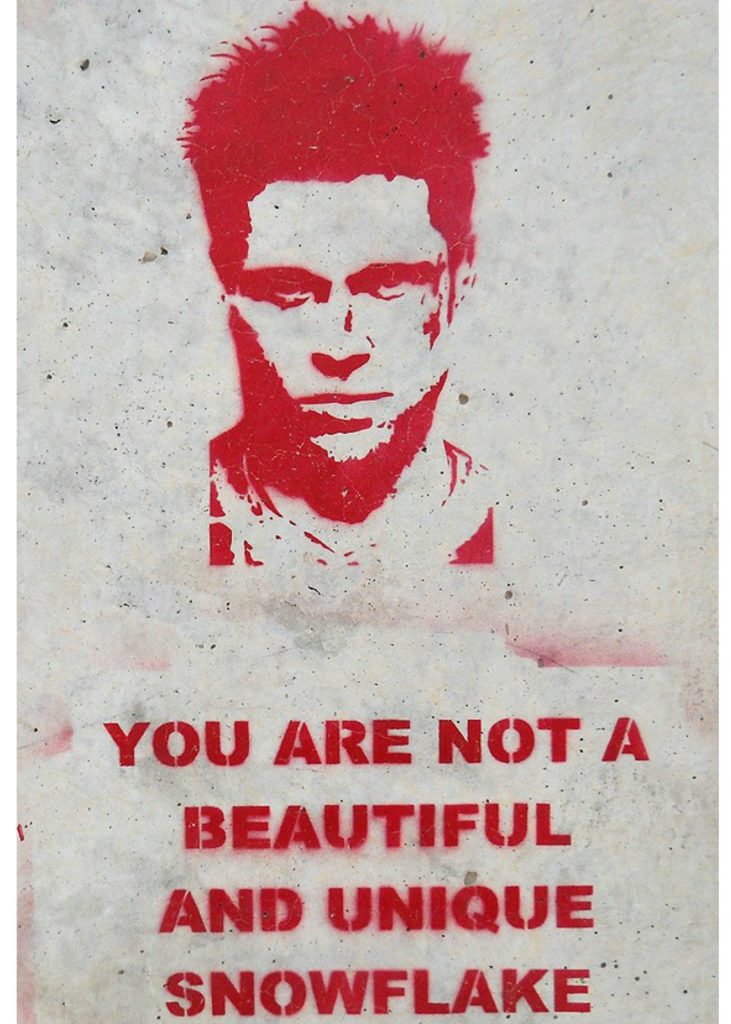 In the age of “fake news,” with its saturated market of investigative journalism, pundit personalities and conspiracy theories, it’s more critical than ever for educators to challenge students. Instead, they seem intent on avoiding controversy and, along with their students – the future leaders of the nation – enabling groupthink without offering any alternatives or pushback.

Our teachers are failing us and we are failing ourselves. What we’re seeing is an ancient system of tradition, knowledge and self-growth losing its purpose and direction. Unfortunately it is the students, and eventually the country, that will suffer.