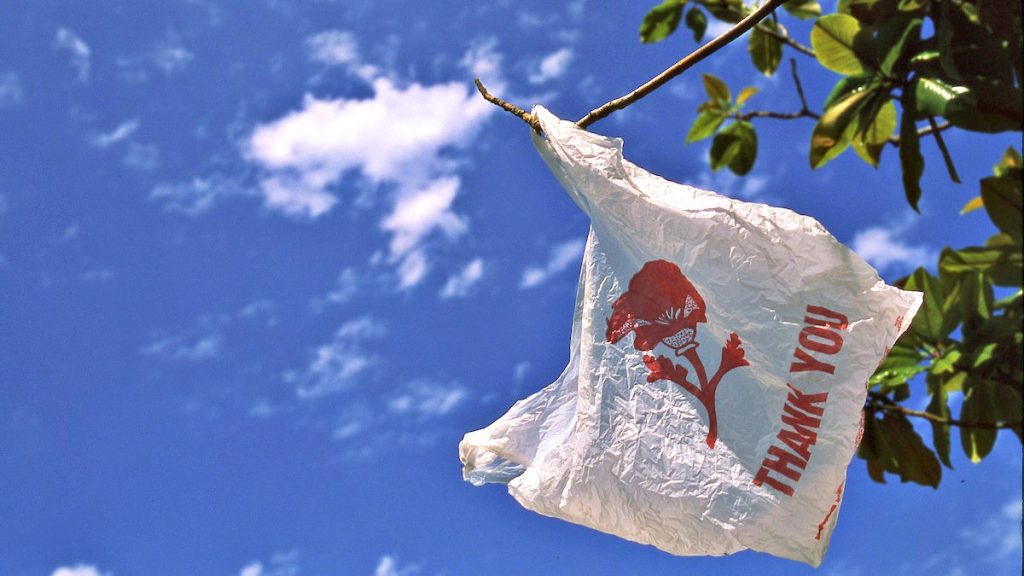 Plastic bags, plastic straws, plastic containers of anything and everything, plastic cutlery – we barely give these a second thought, but it’s time to begin.

In the final City Council session of 2019, a plastic bag ban was adopted after having failed to pass in three previous attempts. Weakening amendments had to be added to secure passage of the bill sponsored by Councilman Squilla.

One such amendment eliminated the fee originally proposed on alternative bags such as paper. Plastic bag bans in numerous cities have shown that a fee, even a 7 cent one, is the key to changing behavior. The desired behavior is for people to remember to bring their own reusable bags so substitutes that also have an environmental footprint are not needed.

In addition to many cities, the New Jersey legislature advanced legislation in December to ban single-use plastic bags. If adopted, New Jersey would become the ninth state to pass a ban.

The Philadelphia ban is scheduled to go into effect next summer and with a city goal of zero waste by 2035, that is not a minute too soon, and a first step only.

It is estimated that a billion single-use plastic bags are distributed in Philadelphia each year. They do not break down for hundreds of years, they clog drains and sewers, jam equipment in recycling plants, and litter our streets and waterways.

The plastics industry (plastics are made from fossil fuels) would like us to believe that we simply need to improve recycling programs and compliance. But the reality is that markets and uses for used plastic are extremely limited.

We can be the change we want to see without waiting for legislation to take effect or for stores to change their practices. Make it one of your resolutions for 2020 to always carry a reusable bag in your purse or backpack – many reusable bags are available that fold/roll into a several inch pouch. And build a collection of reusable grocery bags.

Help our East Falls businesses get a jump start on the bag band wagon and BYOB.

Mom could use a little help [more…]

With so much historic architecture in NW Philly, it’s easy to take our scenery for granted. Joseph Minardi explains how our city grew into such distinct neighborhoods so worthy of preservation today.  Philadelphia has been [more…]