Weird night for a Beef & Beer fund raiser, Good Friday, but this year’s Spring Fling for Philadelphia’s 38th Democratic Ward was hoppin’ last night. Supporters & candidates filled Franklin’s Pub & Grill to hob-nob, chit-chat, and otherwise hang out with each other. Relaxed & friendly was the vibe, all around. 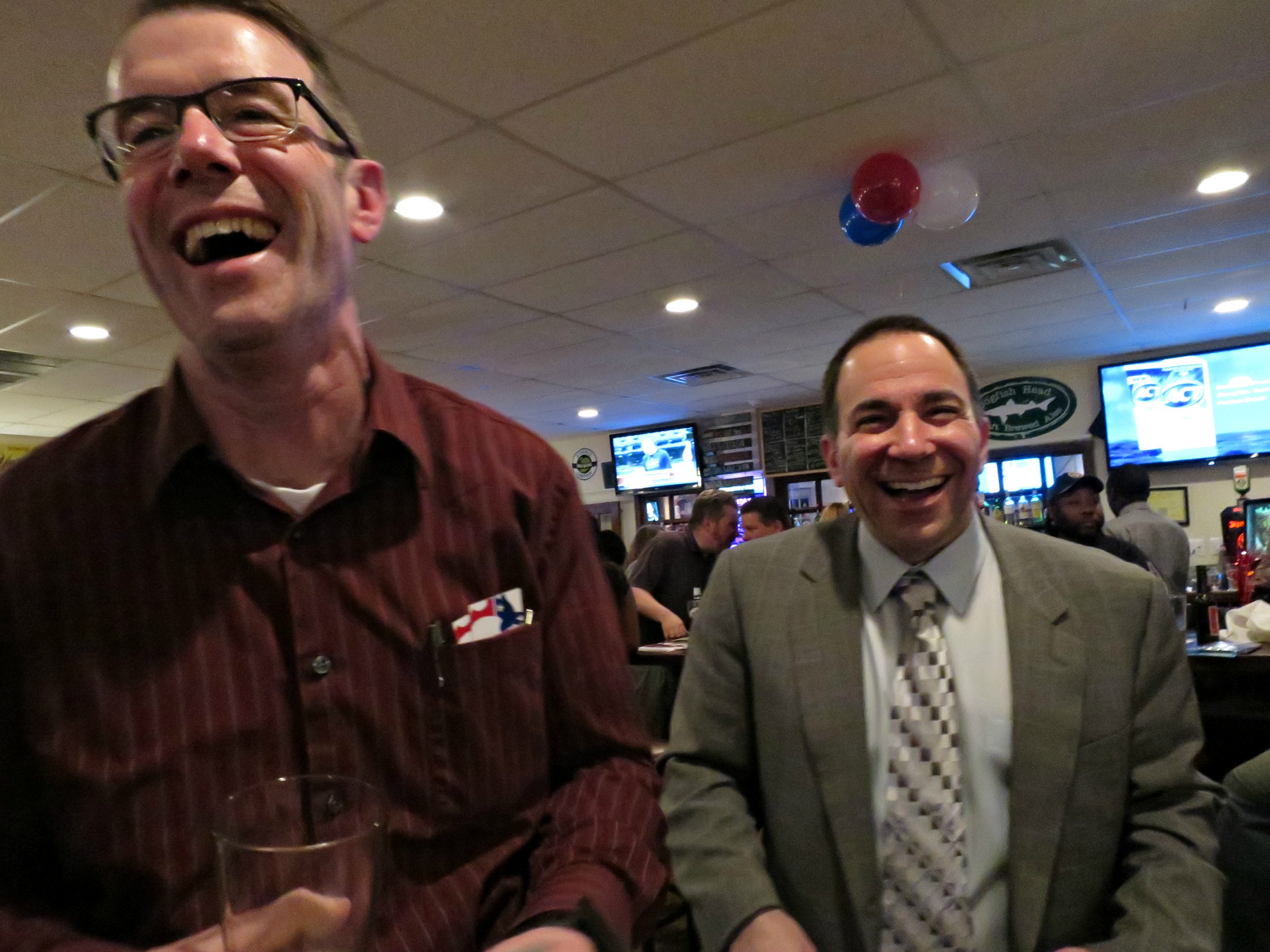 Never met so many judicial candidates! Can we vote for all of them? At this level in local politics, everyone’s boot-strapping because they want to make a difference in their own heart-felt way.  We heard no slick or vague spiels, just passionate folks wanting to do their jobs better, really. 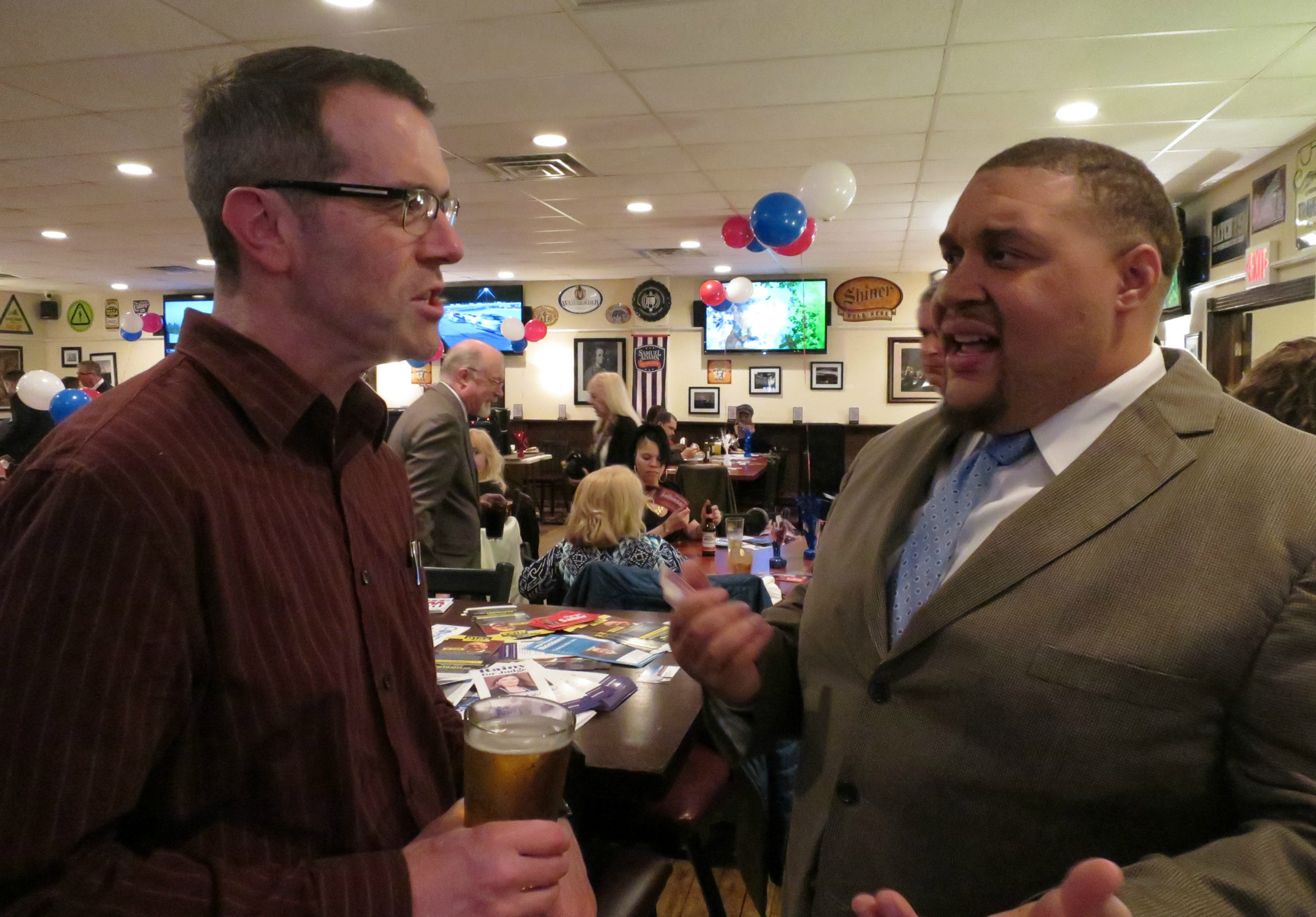 Here’s this May’s ballot, along with some random comments and photos from the evening. Huge thanks to the organizers for inviting us, and to all the candidates who rolled with our goofy questions and joined Steve in mugging for our camera. Best of luck in May, fingers crossed for a big voter turn-out. 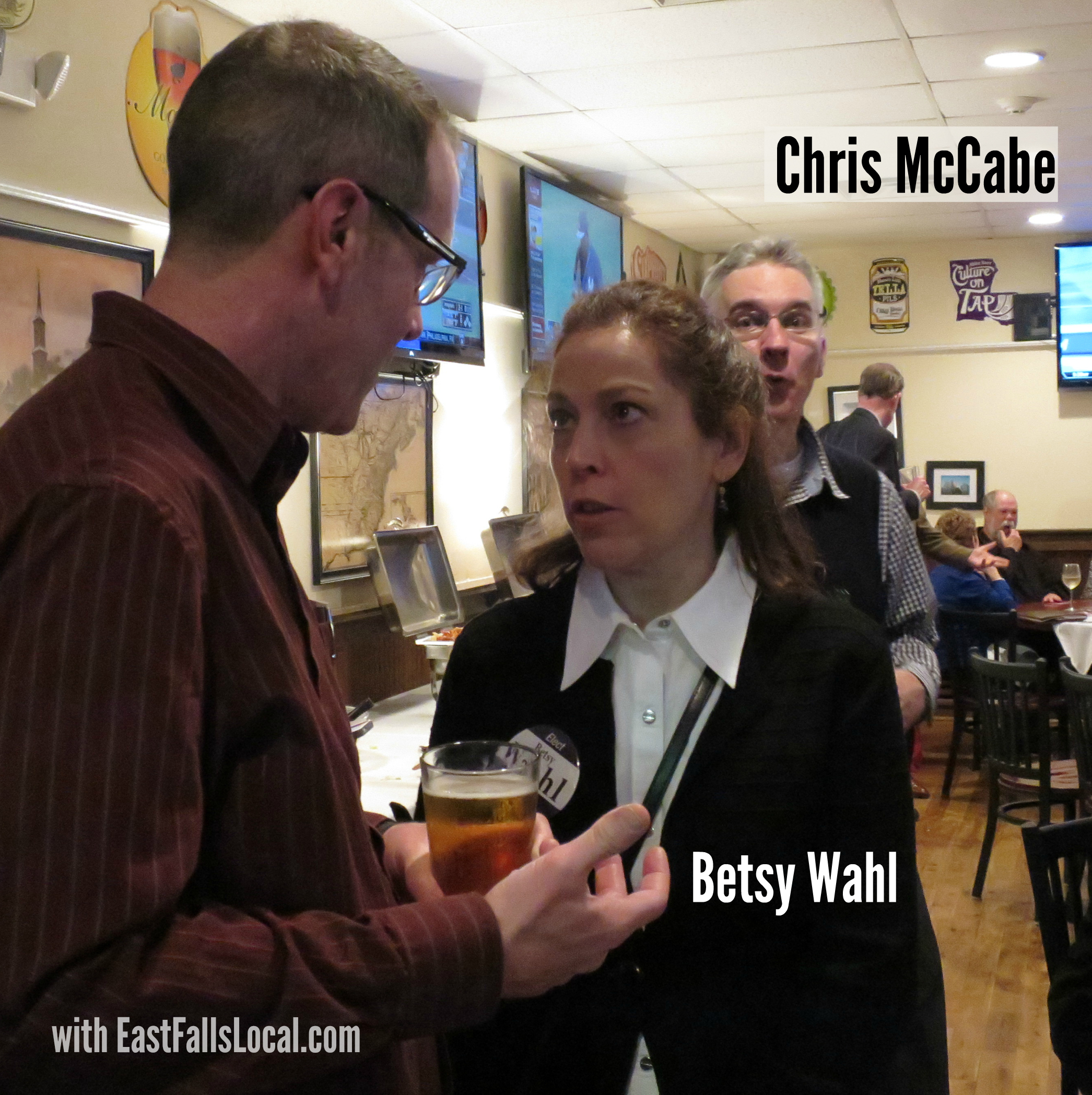 You’re gonna wanna get in that mayoral primary anyway, right?  Make things more interesting —  As the producers of American Idol figured out long ago:  voting is so much more fun with some back story!  To that end, we’ve provided links to these local candidates we met & truly enjoyed hanging with. 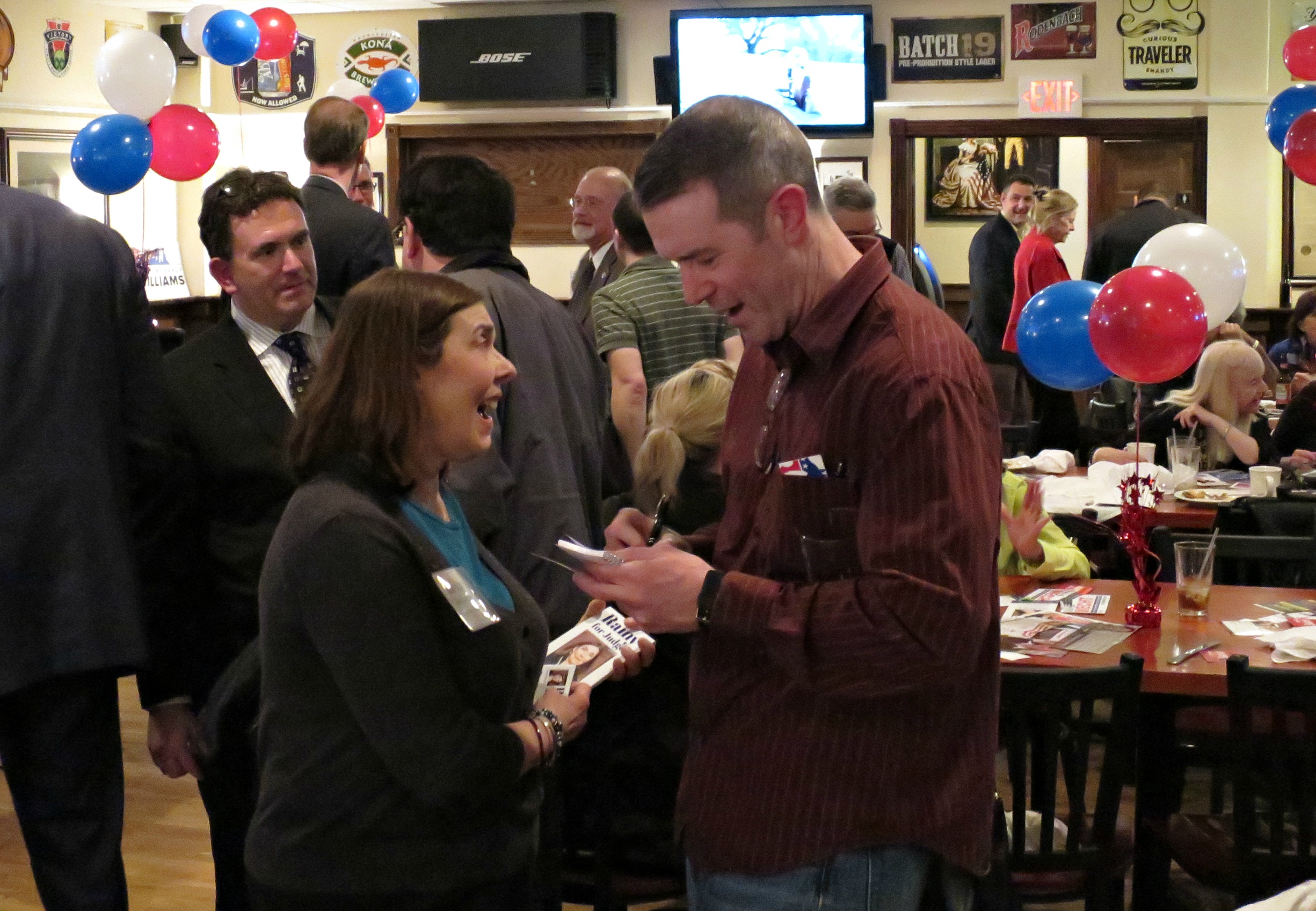 LIST OF CANDIDATES WE MET PLUS  SOME RANDOMNESS FROM SPRING FLING 2015: 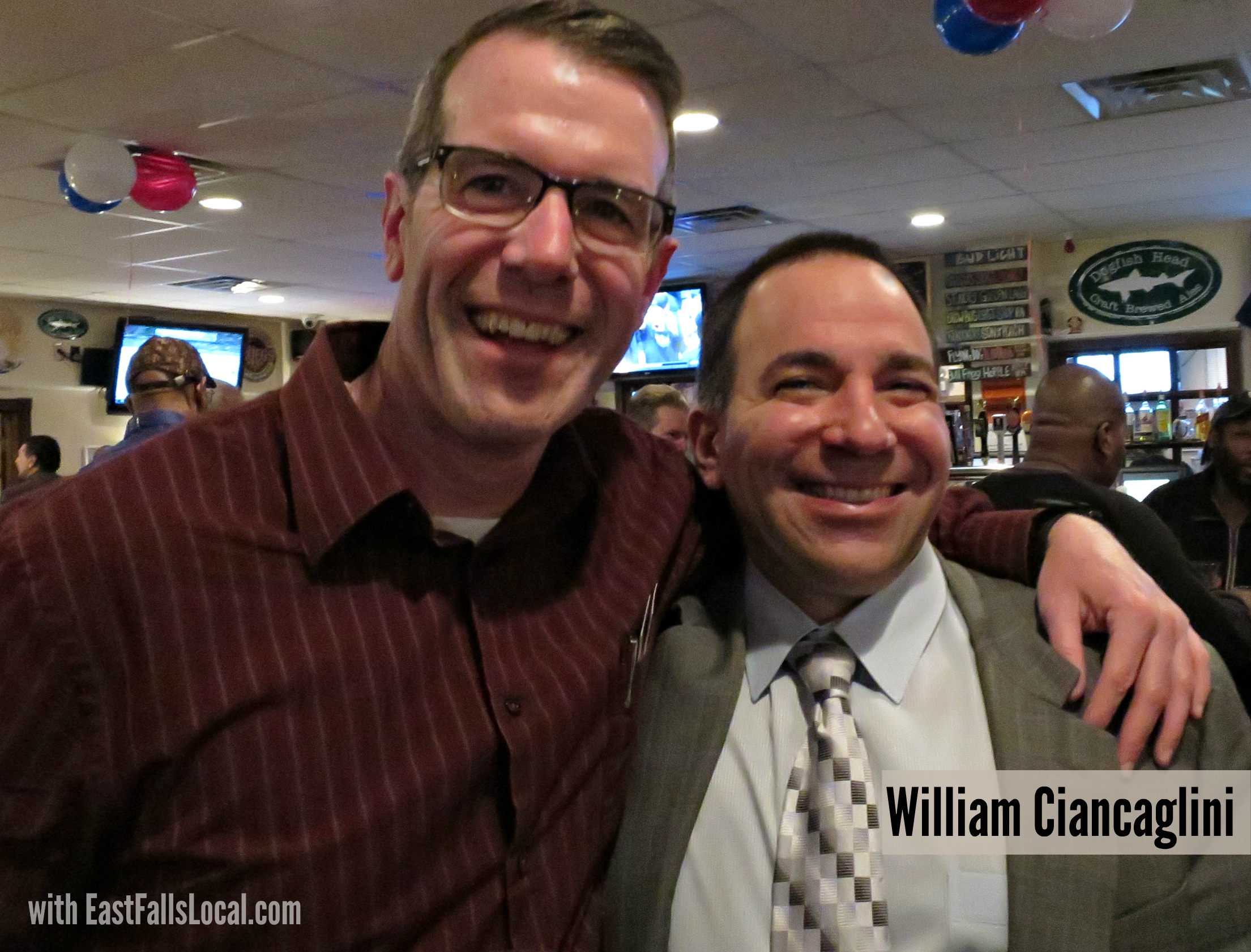 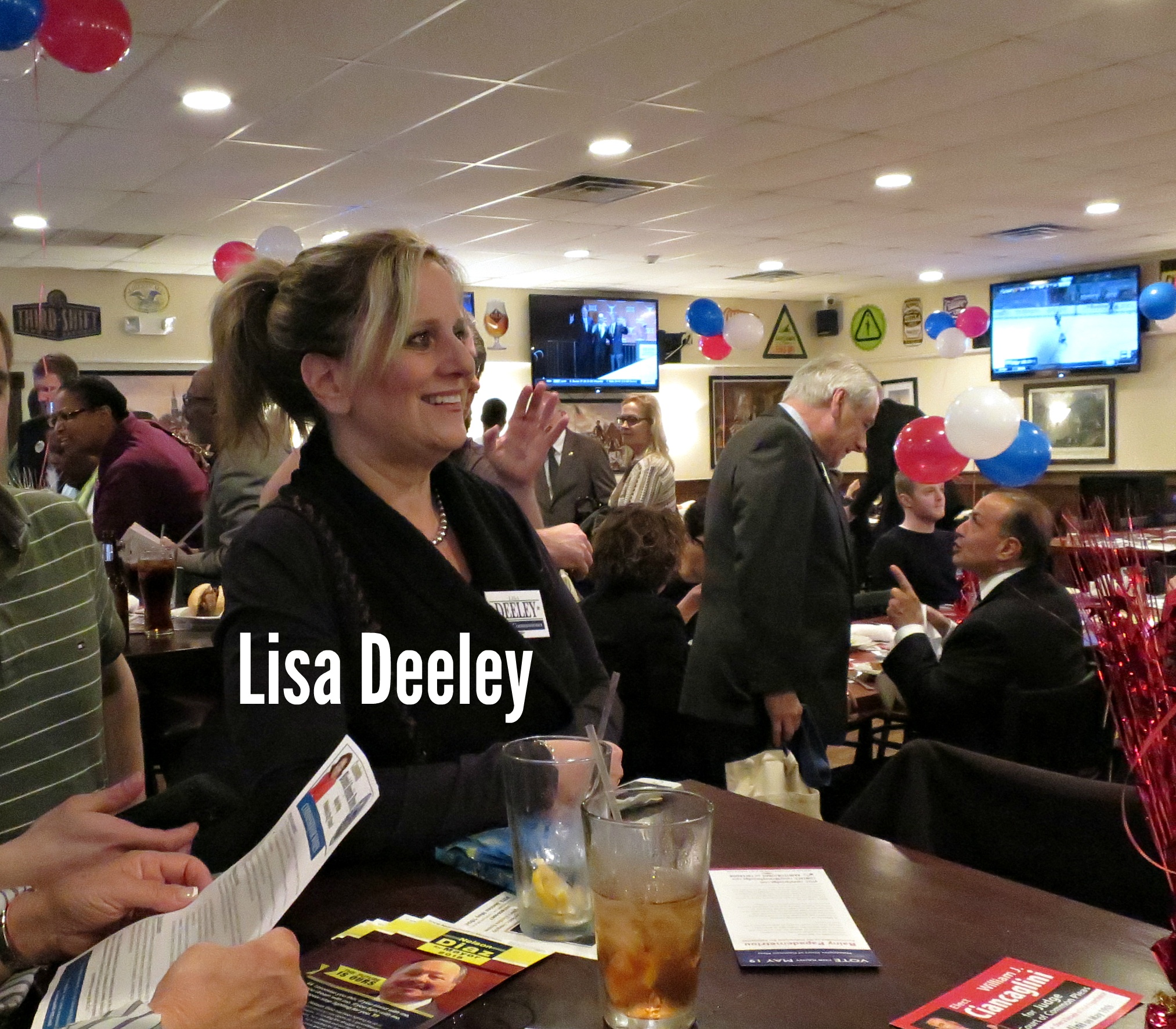 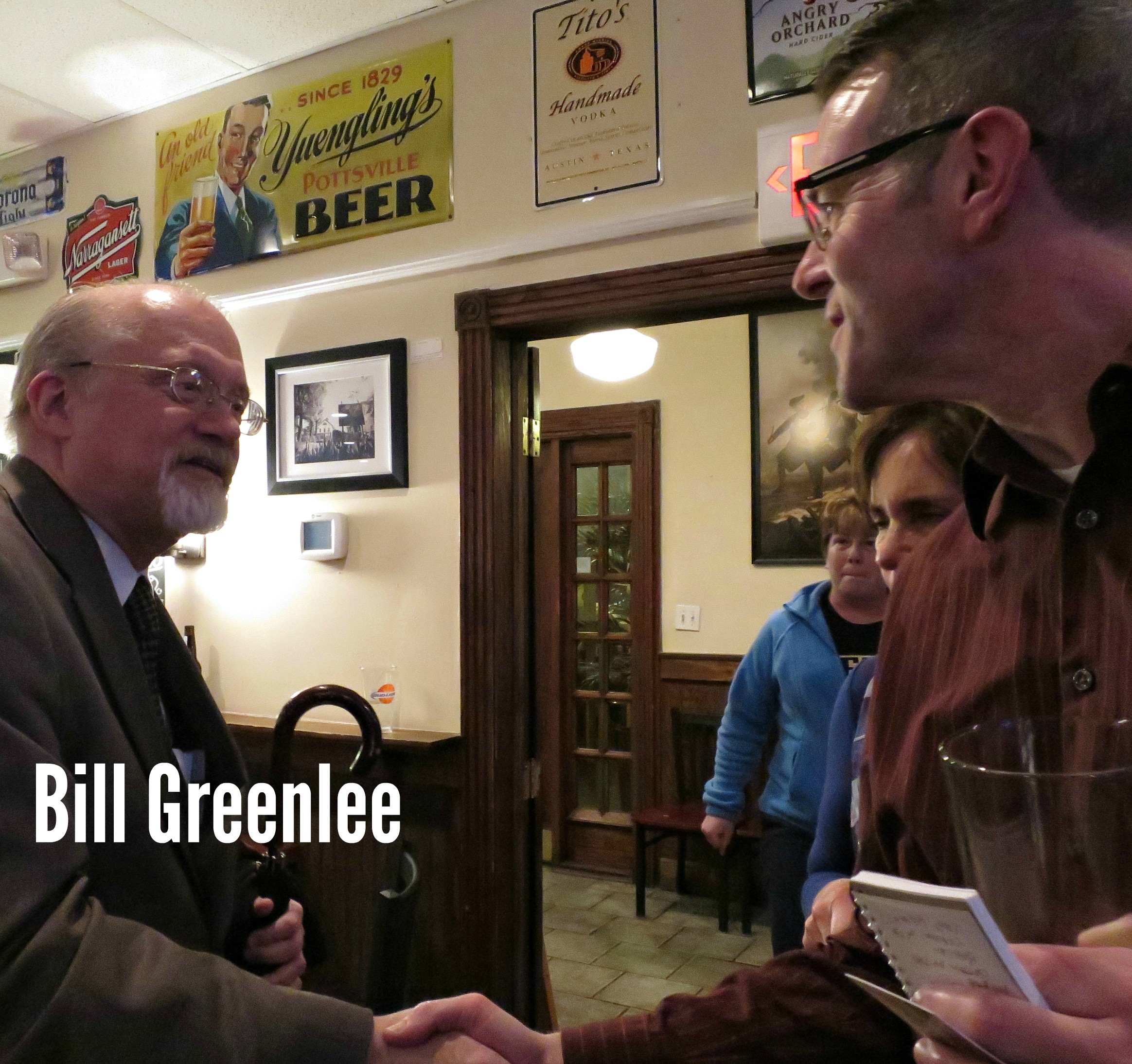 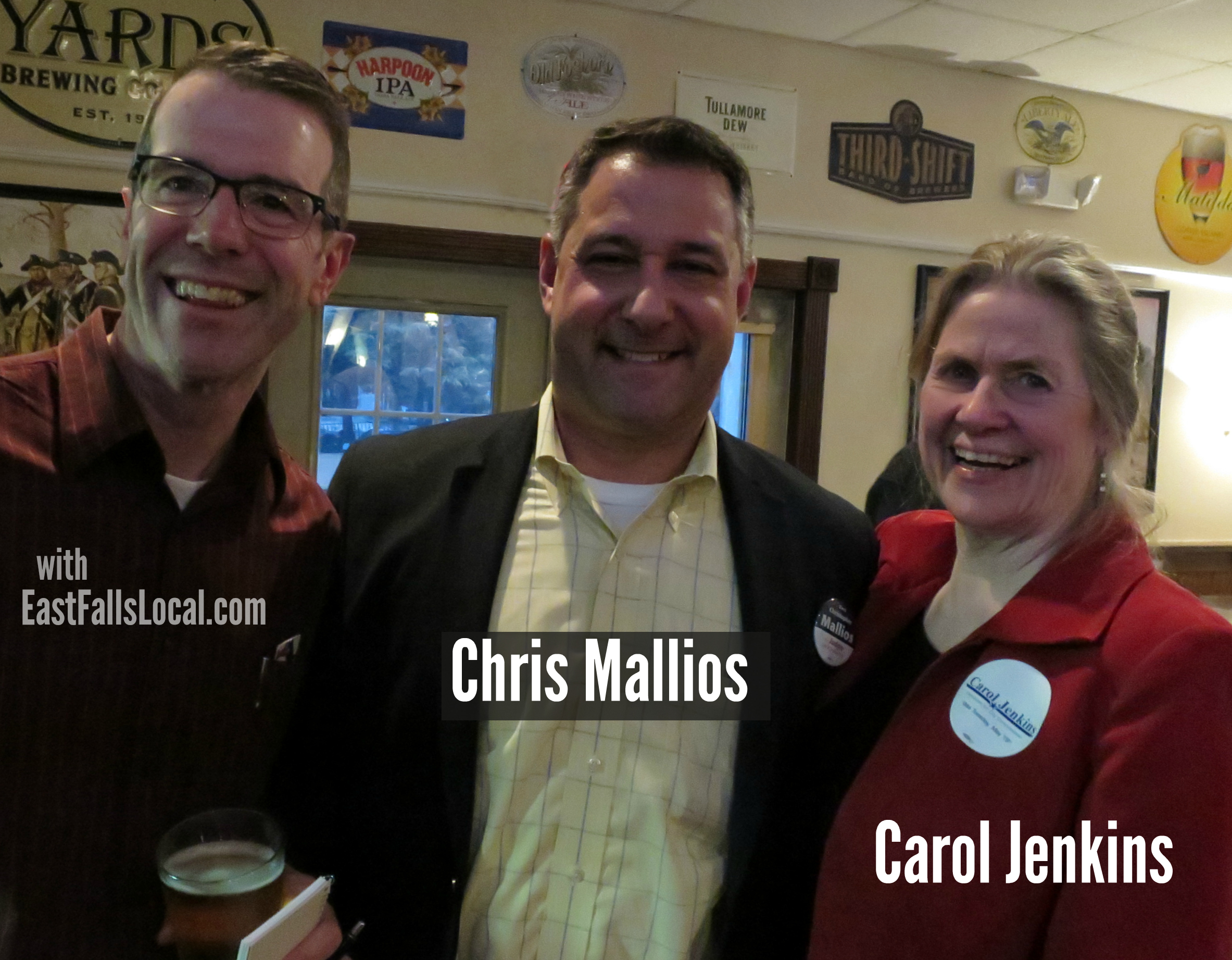 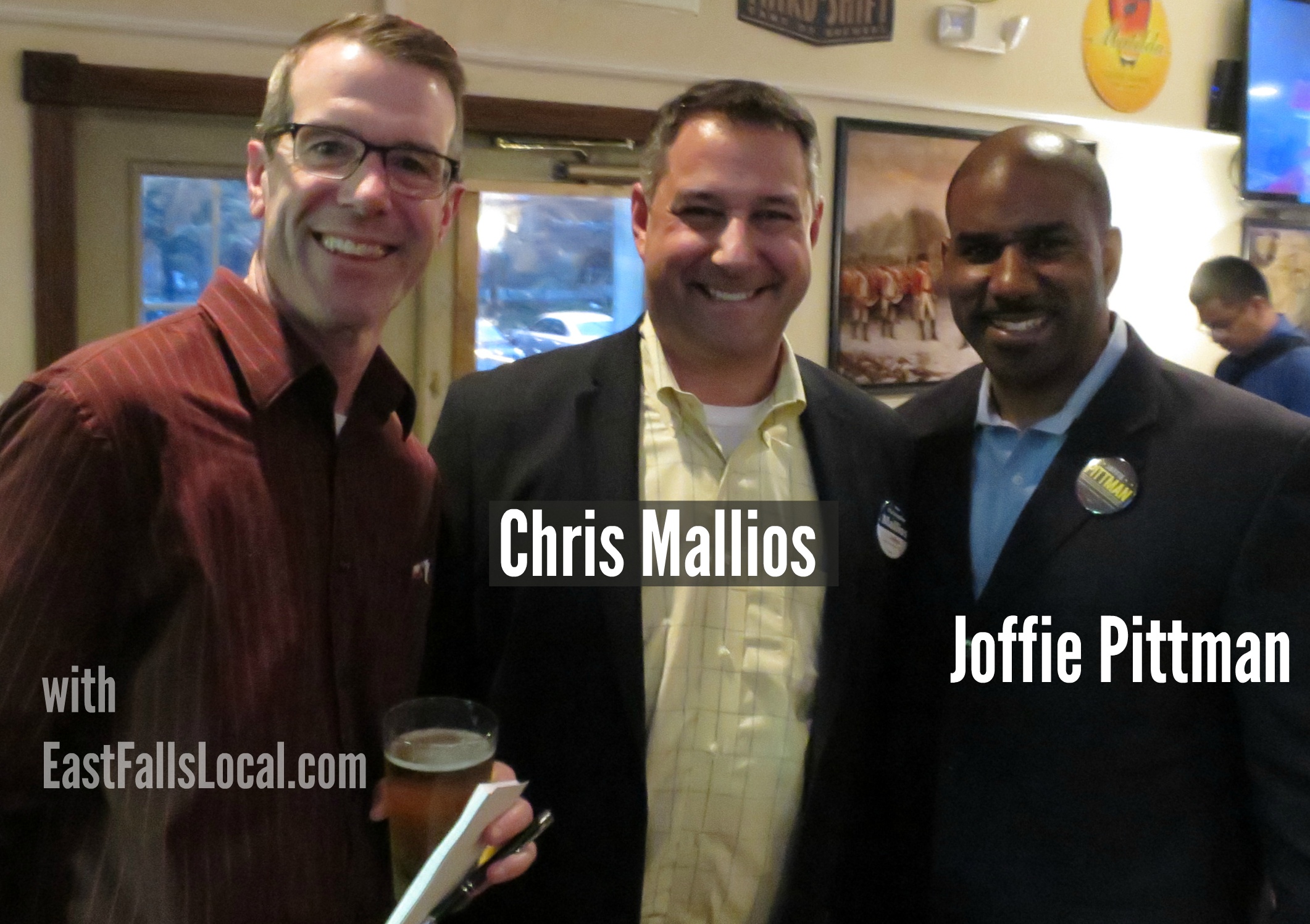 Chris Mallios. Judge, Court of Common Pleas. One of only 3 candidates to receive the Philadelphia Bar Association’s “highly recommended” designation. 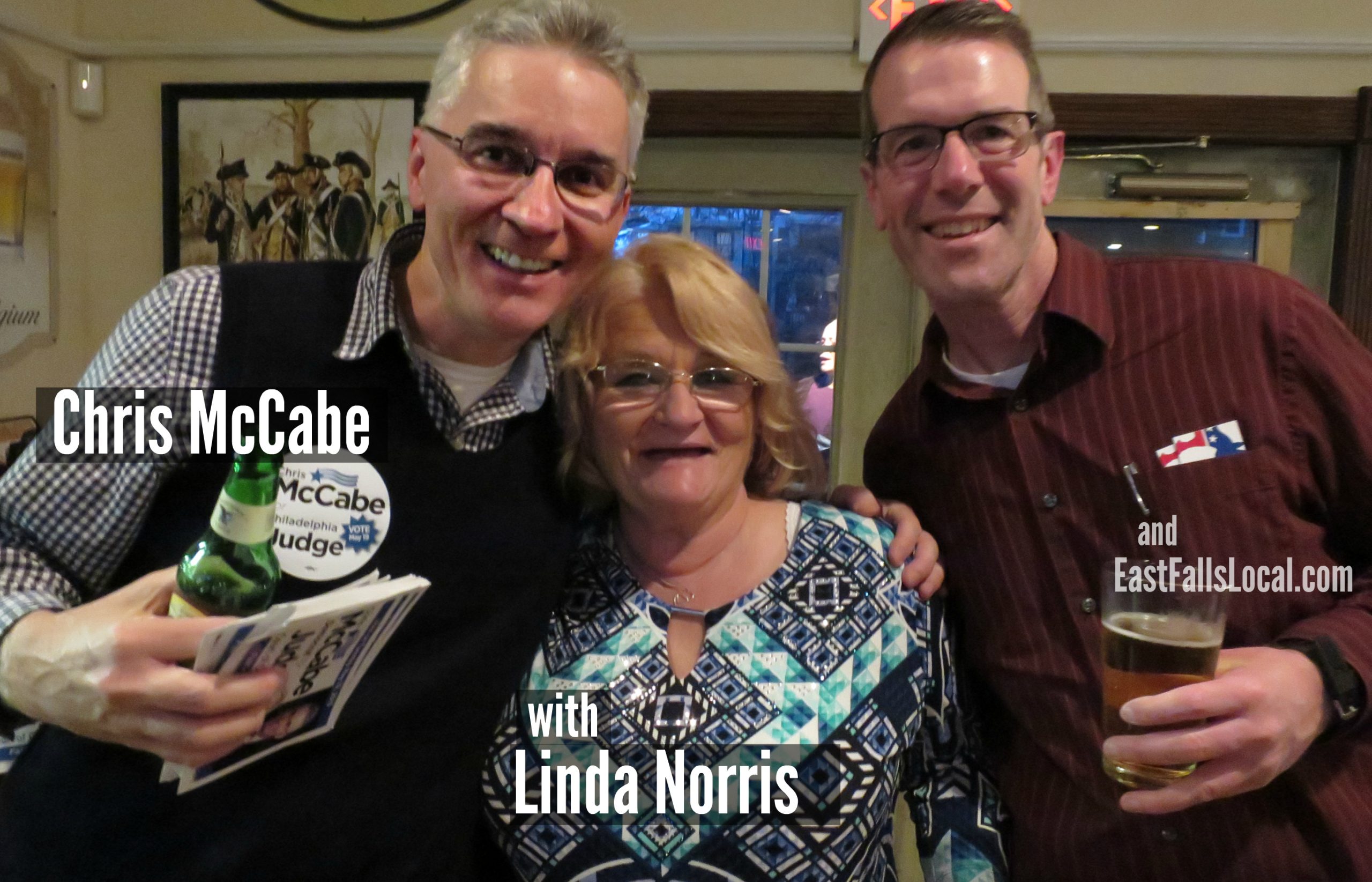 Chris McCabe. Judge, Court of Common Pleas. Regarding his ballot position: “At the bottom of the ballot, but I’m the cream of the crop!” Of course he is, he’s a resident of the Falls! 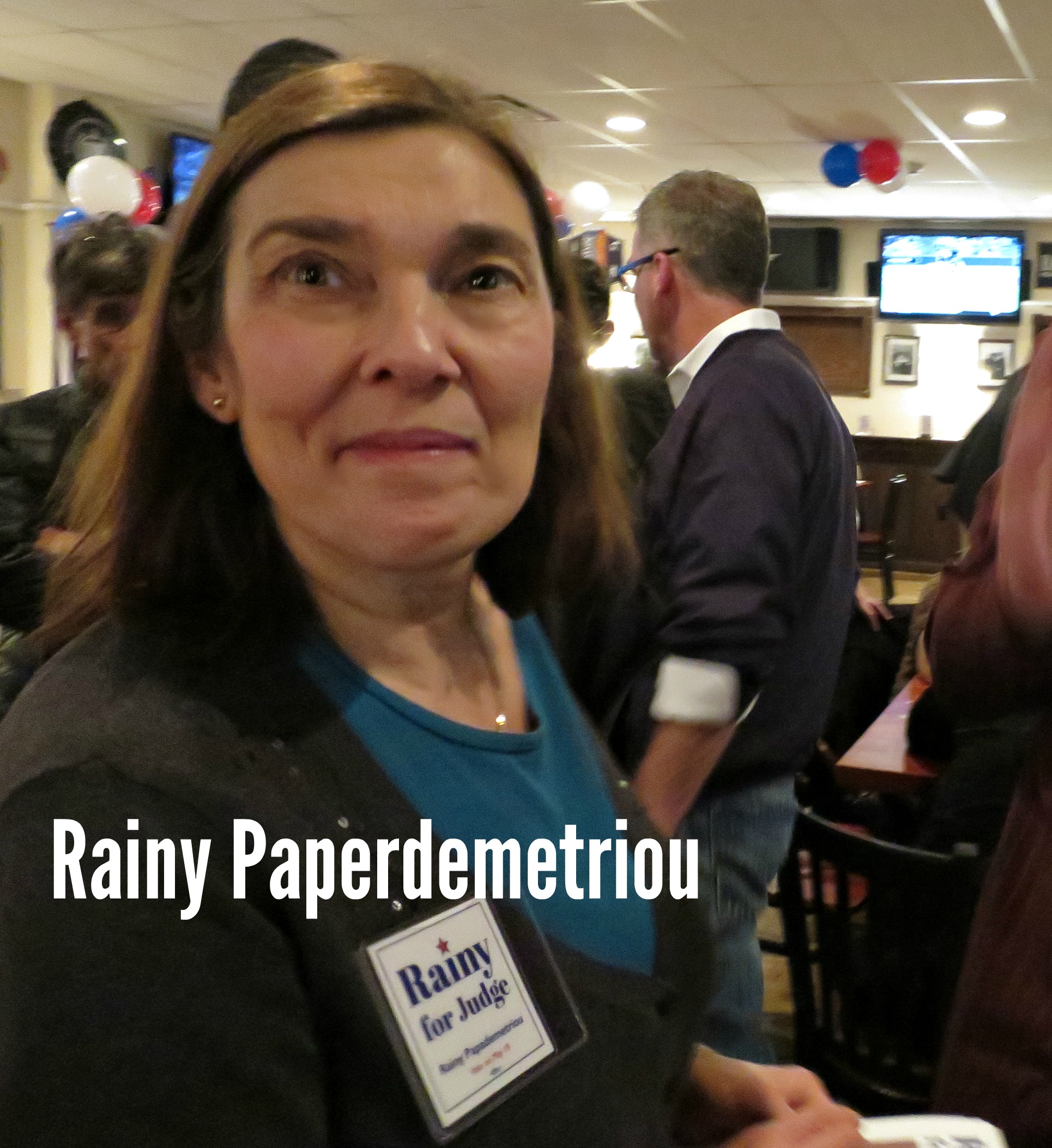 Rainy Papademetriou. Judge, Court of Common Pleas. First campaign. “It’s a seven-week sprint going to every neighborhood in Philadelphia. You need to get out from behind the bench to be a good judge.” 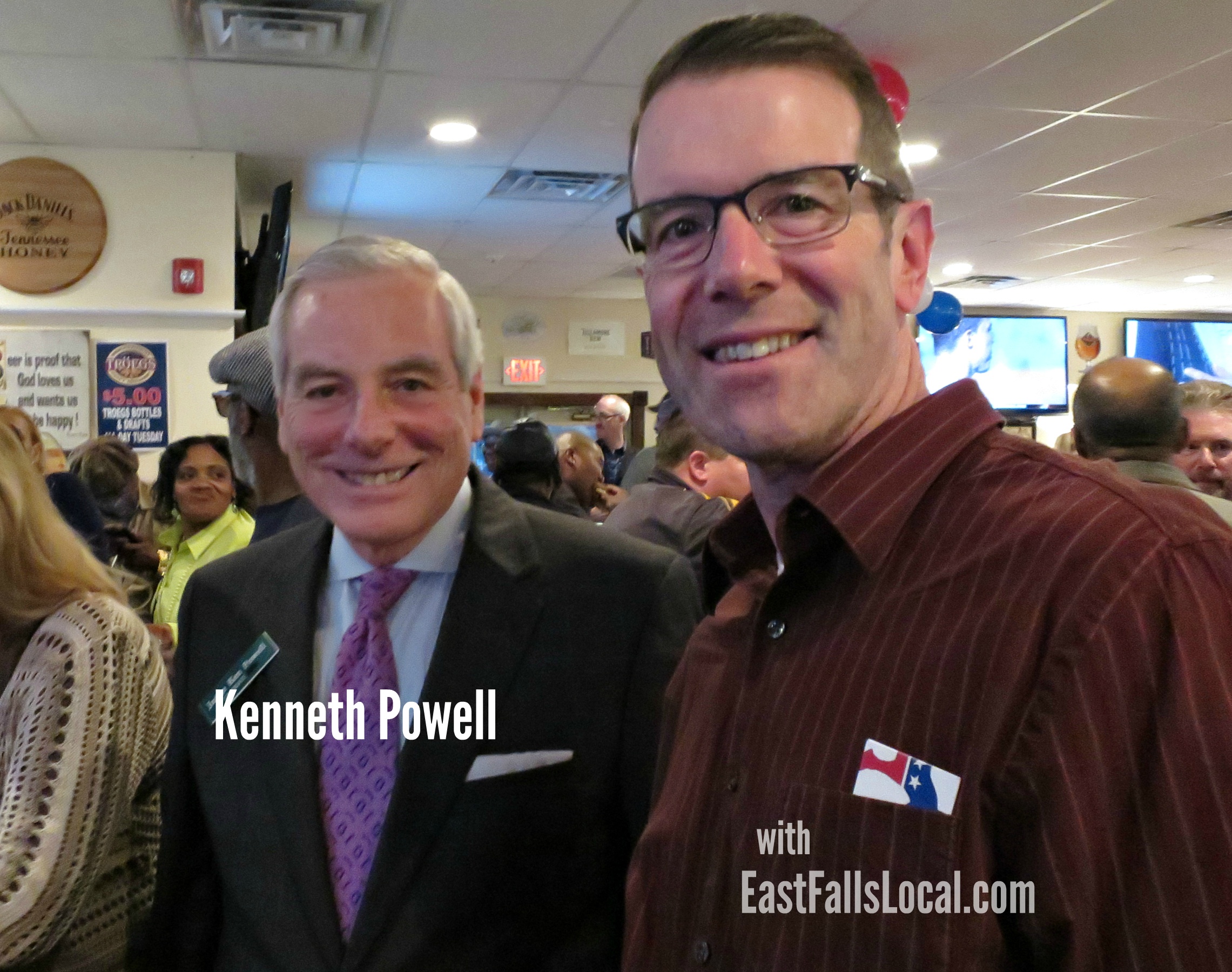 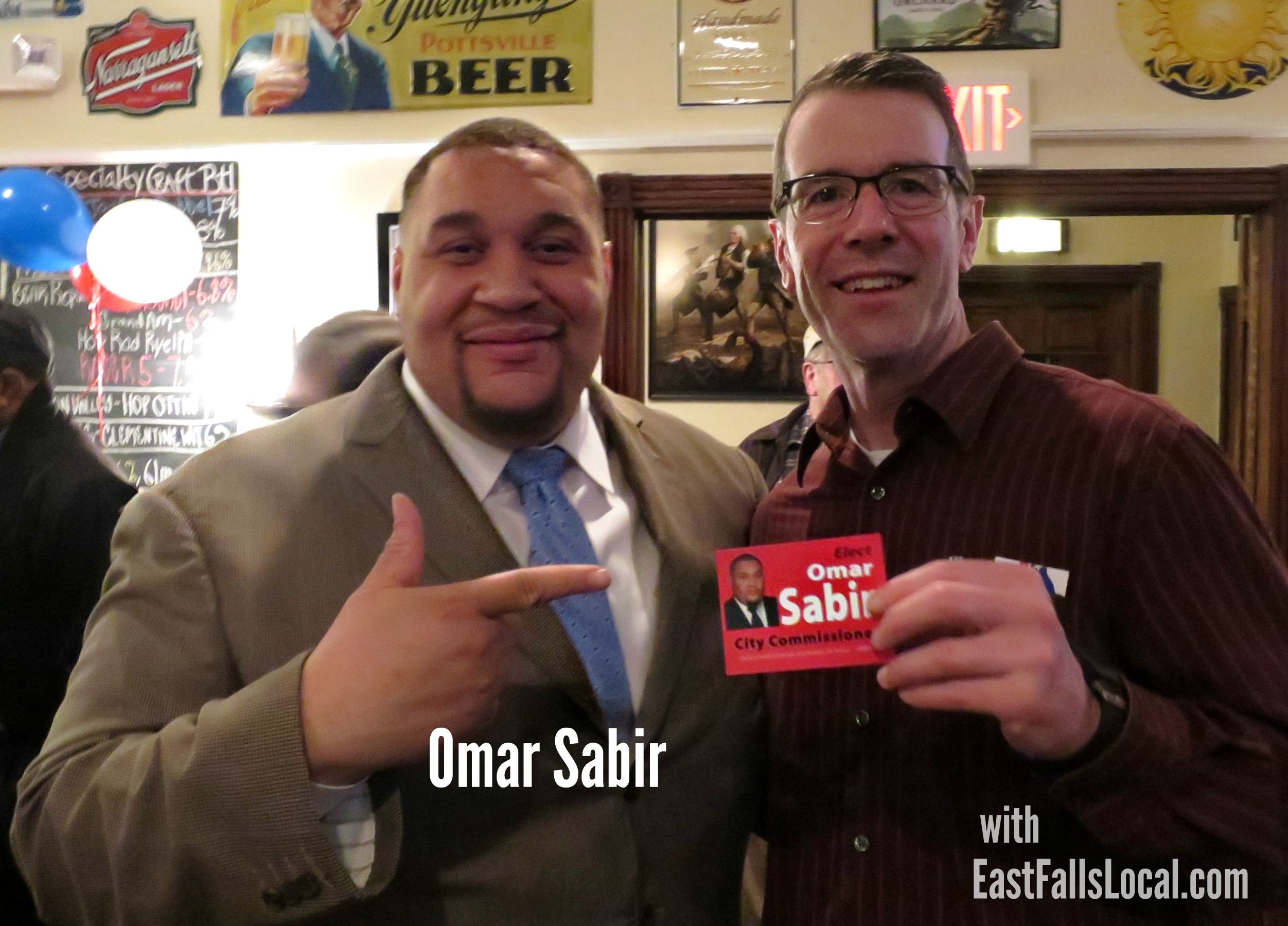 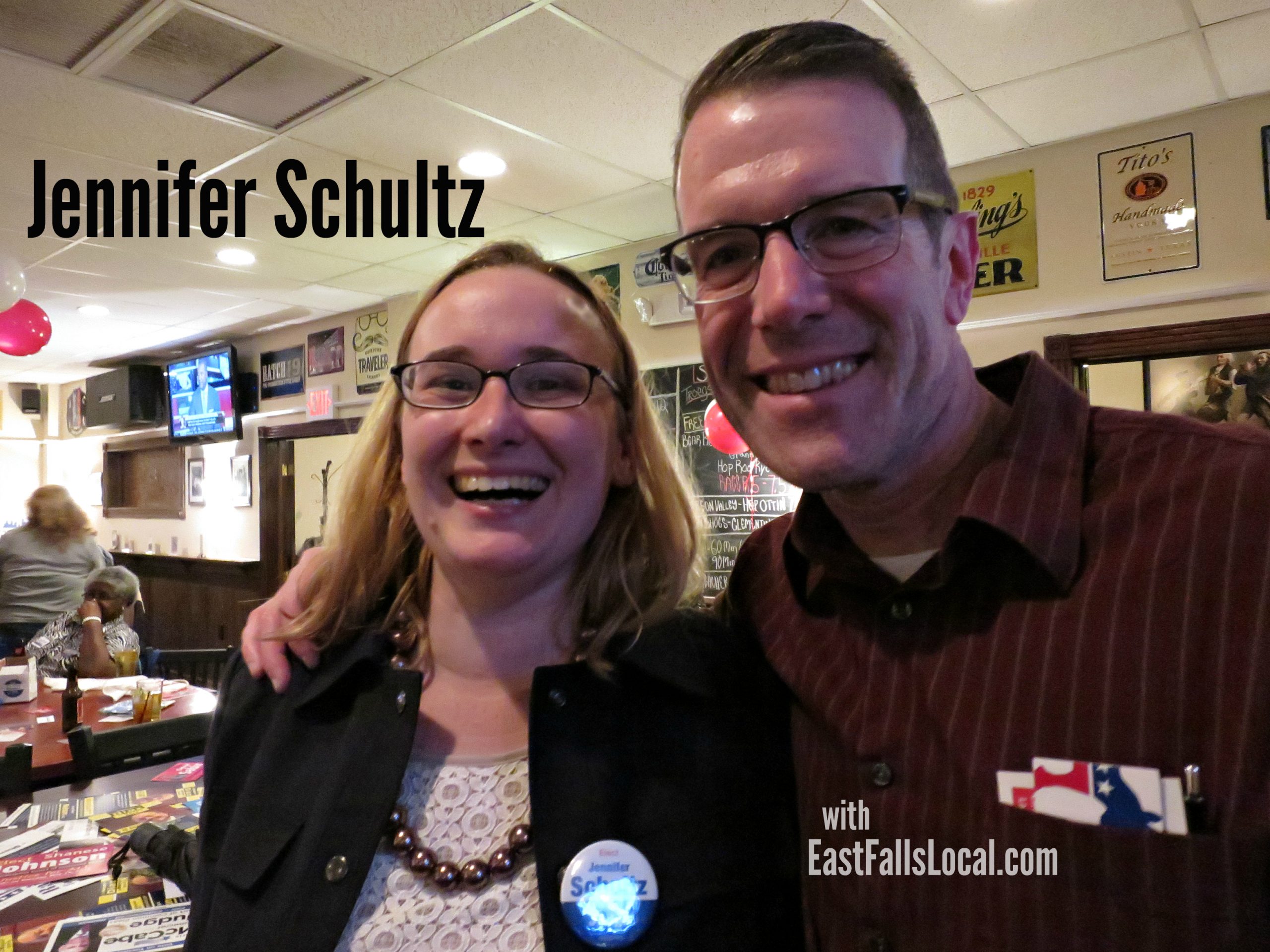 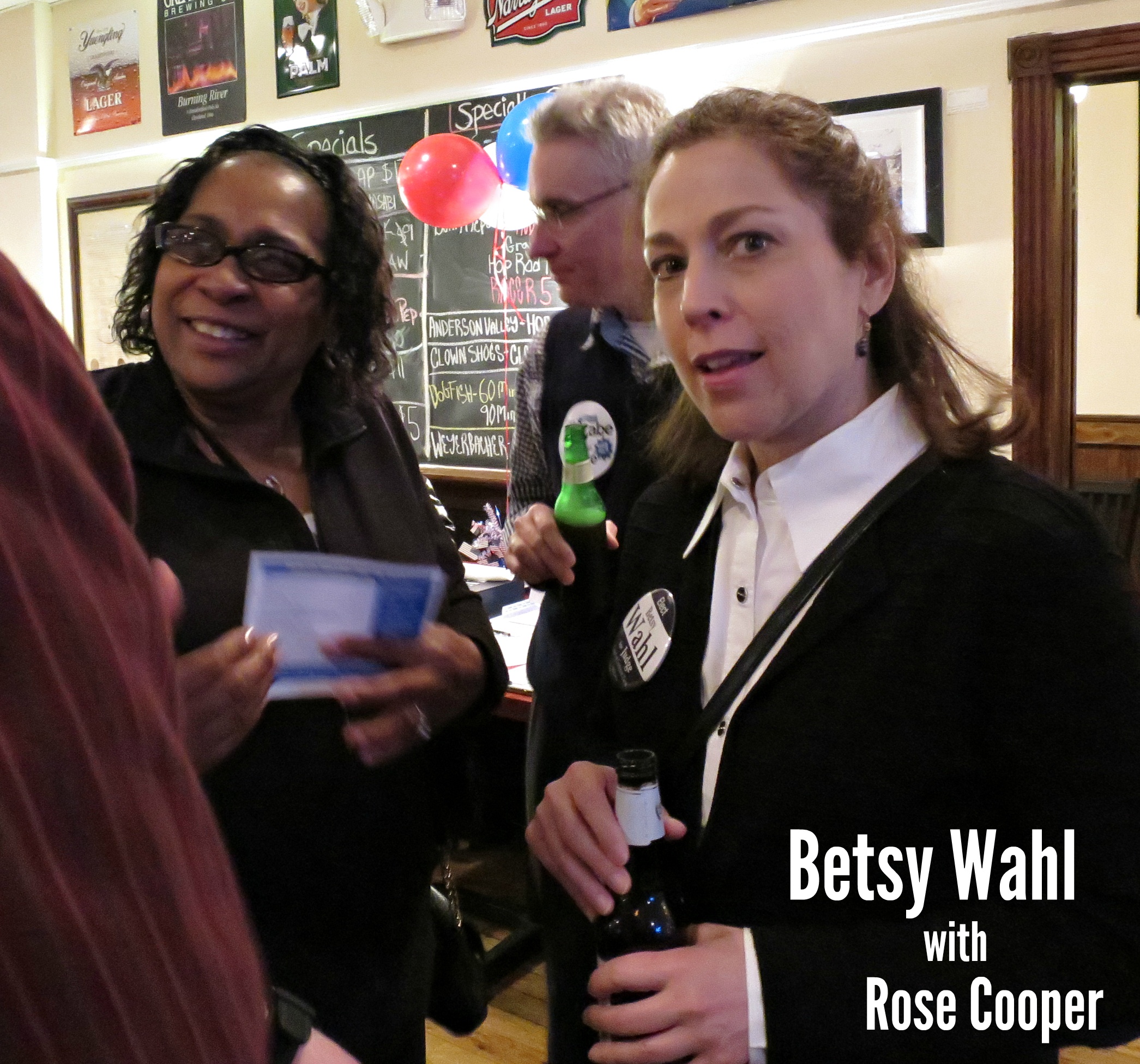 And some video from later in the evening…

Can’t tell a RSA-5 from a RM-2?  Answers here! East Falls’ proposed zoning changes in plain English, with context and links to all the important stuff. Thanks, East Falls Forward!  So Philly is going thru [more…]

Why facts can feel so mean and condescending [more…]

Big turnout for East Falls Forward’s first Community Social last week — lots of neighbors seem excited by the potential for new commerce and development to our area. Congrats to Kevin O’Brien who won the [more…]