Stand up and be counted…please! 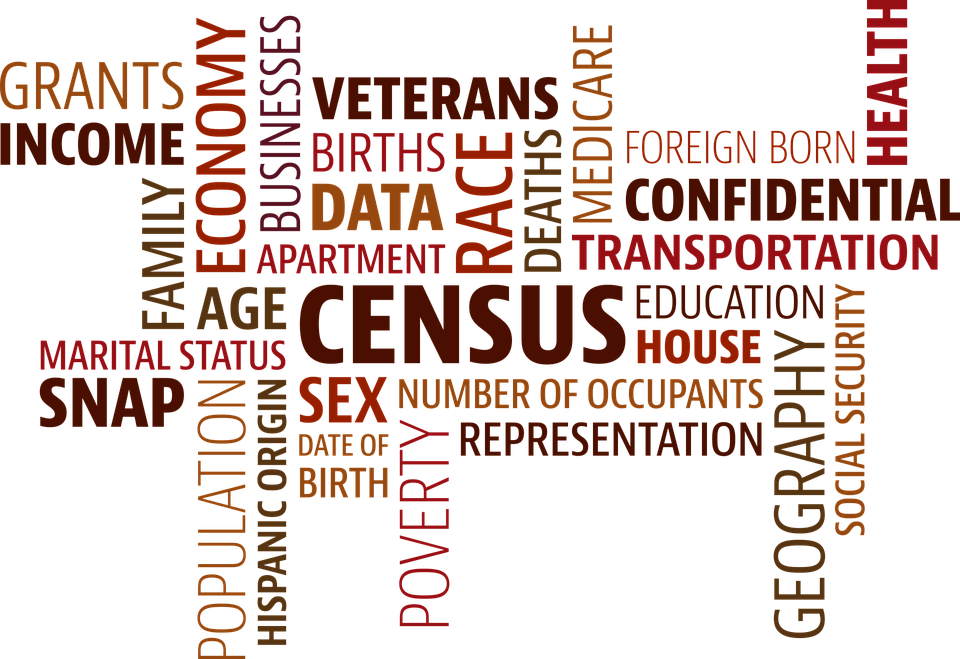 2020 is a decennial year; the year of the U.S. Census. What does that mean? Why is it important?

Under the direction of Thomas Jefferson, the first census took place in 1790. As required by the U.S. Constitution, a census has been taken every 10 years thereafter.

2020 is the year we count all residents in the United States, Washington D.C. and U.S. territories for the purpose of allocating federal dollars for critical services.

This important population count will also be the basis for determining how many seats each state has in the U.S. Congress.

Currently Pennsylvania has 18 seats in Congress. It is anticipated that after the U.S. Census count this year, we will lose a seat in Congress; primarily since other states have had more significant population increases than we have had.

After the census of 2010 we also lost one seat and went from 19 seats to 18 seats. After the 1990 census we had 21 seats. In 1970 we had 25 seats in Congress. As you can see, our representation in Congress has been steadily decreasing. We cannot afford an undercount.

This population count will also determine how state representative and state senate boundaries are drawn. These are all critical components to how our federal, state and local governments operate. An undercount will shortchange our commonwealth and our local communities.

No state has permanent claim to their current number of assigned U.S. House seats. State population counts determine how the 435 congressional seats are split across the 50 states based on each state’s share of the national total.

After the 2020 Census, Southern and Western states are expected to gain seats—and political clout – at the expense of states in the Northeast and Midwest. The Census Bureau will publish apportionment population counts by December 31, 2020, affecting the size of state delegations for the 2022 U.S. House elections and state votes in the U.S. Electoral College for the 2024 presidential election.

Here are a few facts to help us all understand how this works.

All information is confidential and questions regarding the Census should be directed to my office at 215-482-8726 or by email to RepDeLissio@pahouse.net

Please stand up – or sit down if more comfortable- and make sure you are counted.