The Geometry of Communication

I recently completed training in the Cape Cod Model*. It has given me a new way of approaching my work with couples and families.

This past Saturday I applied what I learned in a session with a mother and daughter. I had started working with this family of four about a year ago; by my own admission, I had not felt that I had brought anything really useful to the family, though I had tried to help with interpersonal dynamics. It had been months since I had seen the mother and daughter together.

This time was different and it was due to my recent training. While previously I was concerned with the tension between people and tried to help the parents understand and empathize with their daughters’ experiences, this time I was not interested in that. I knew there was a problem in communication and that something needed to change in how communication took place. How I would say it was a mystery to me.

When I asked the mother and daughter to talk to each other at the beginning of the session, I noticed the mother spoke rapidly and it felt to me like she “made talk.” She had lots of interesting things to say, and they were in some way related to things her daughter said, but her words felt like busy space fillers.

I said something about this to both of them. The girl said what I described was “normal.” The mother said my observation didn’t match her experience. It seemed to me that this wasn’t a good intervention, but at least I said something.

And even though what I said didn’t seem useful, it did change things a bit. The mother went from speaking to asking. She asked her daughter directly why she’d said certain things to her. The girl replied, “I don’t know.” The mother was dissatisfied with this answer and said to me, “That is all I get!” I suggested that she/they just sit with this a few minutes. I suggested that maybe more would emerge.

The girl didn’t offer more. But the tone in the room changed. It became calmer and quieter. I felt there was breathing space for the first time since I’d arrived. And, a process of learning and direct exchange began.

The mother said to her daughter, “I want you to dig deeper.” She really wanted something. I noticed that her face looked contorted and asked her how she was feeling. She burst into tears and blurted out that she felt angry and hurt from the words her daughter had yelled at her the previous day. She said it took her more than half a day to get over it.

Even though she had gotten over her hurt feelings, she said, she still wanted to know why her daughter had yelled at her and called her names. 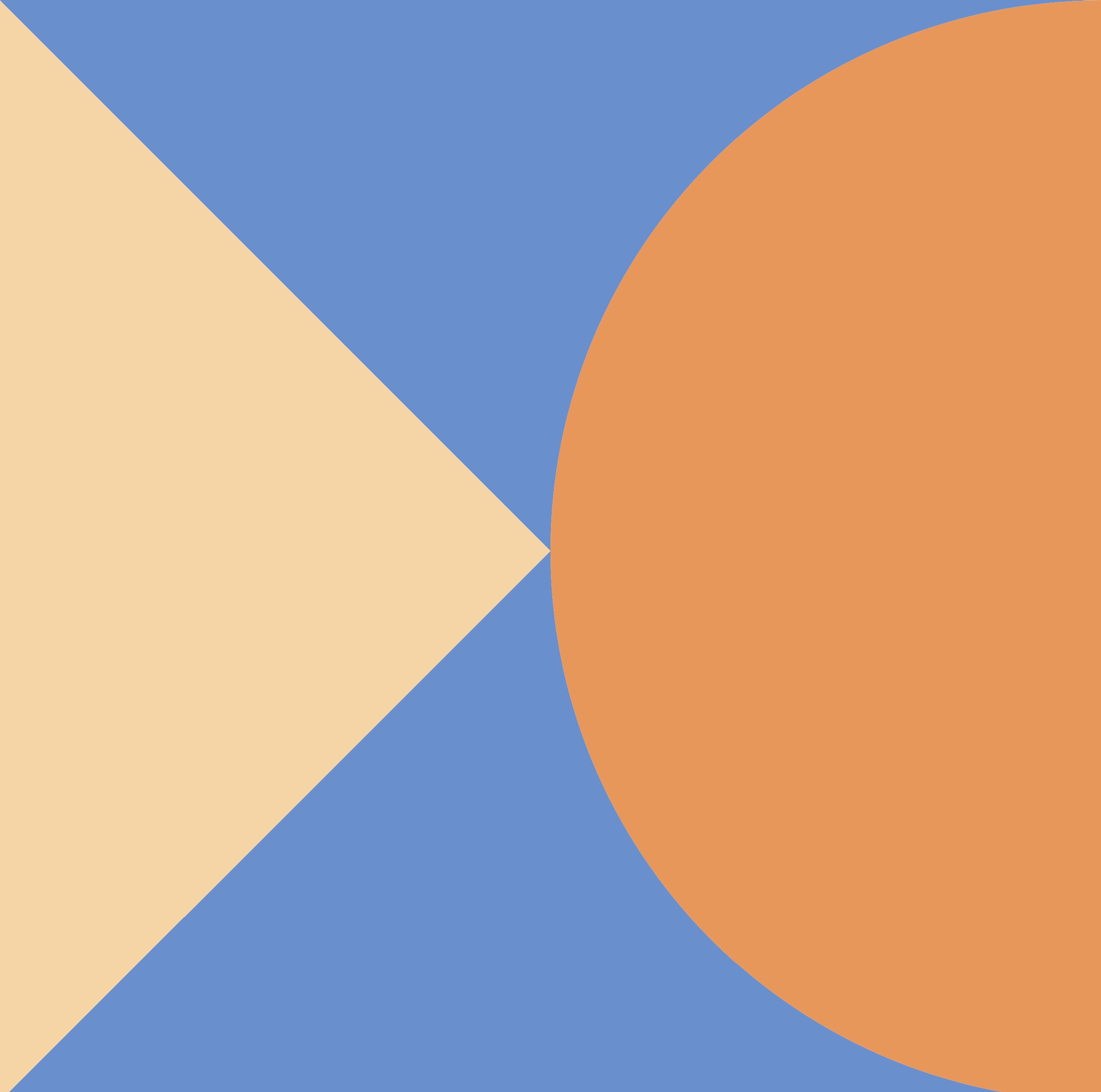 The mother still wanted to talk about the angry incident that had occurred between them a couple of days earlier. She said it was unacceptable for her daughter to call her names and she suggested that she get her anger out by using the punching bag in her room instead of yelling at her. They thought about having a punching bag in every room and laughed.

That, of course, made the mother even more frustrated and she wanted to know why her daughter knew she wouldn’t understand. Her daughter said that she had tried to explain things to her before and it never worked out. She was quite calm about this, but the mother was not calm because she felt she’d been attacked, she was hurt, and she wanted to understand what brought the verbal attack about. However, instead of inquiring further, her emotions got the better of her and she just lashed out, saying, “You are square and rigid! You never try to communicate with me!”

I blanched when the mother called her daughter square and rigid. I asked the daughter how those words felt and she shrugged them off. But, then she asked her mother what it would be like to be called a circle. The mother said that she liked circles. This response elicited annoyance by the daughter. At this point, I intervened and said my observation. It seemed to me that they were like two ships, passing near each other, but missing each other and not making contact.

After I said this, the daughter asked again, “What would it mean if you were a circle?” This time, after a pause of reflection, the mother answered, “That I am floppy, like a rag doll. That I don’t hold to a line. I am all over the map.” And, the girl said, “Yes! That is what you are like.” She went on to say to her mother, “This is what I want. I want you to take a minute to think about what I am asking. I want you to think about what you are saying to me and not say the first thing that comes to your mind!”

The mother seemed to get this. She immediately seized upon the situation and said that what she wanted was for her daughter to stay with her, if she didn’t get it right the first time and ask her again. “Ask me again,” she said, “so I can give you the response you want.”

The square and the circle were talking with each other. They talked about how they wanted their communication to go. I paraphrased that the daughter wanted reflection and answers that were in response to her questions or concerns and the mother wanted a commitment of sticking with her to help her navigate to a place of understanding her daughter’s concerns. They seemed satisfied.

The daughter turned to me and told me that she really liked triangles. I put my fingers into one triangle shape and then another. “That, she said, “is why I like triangles – they’re flexible!” 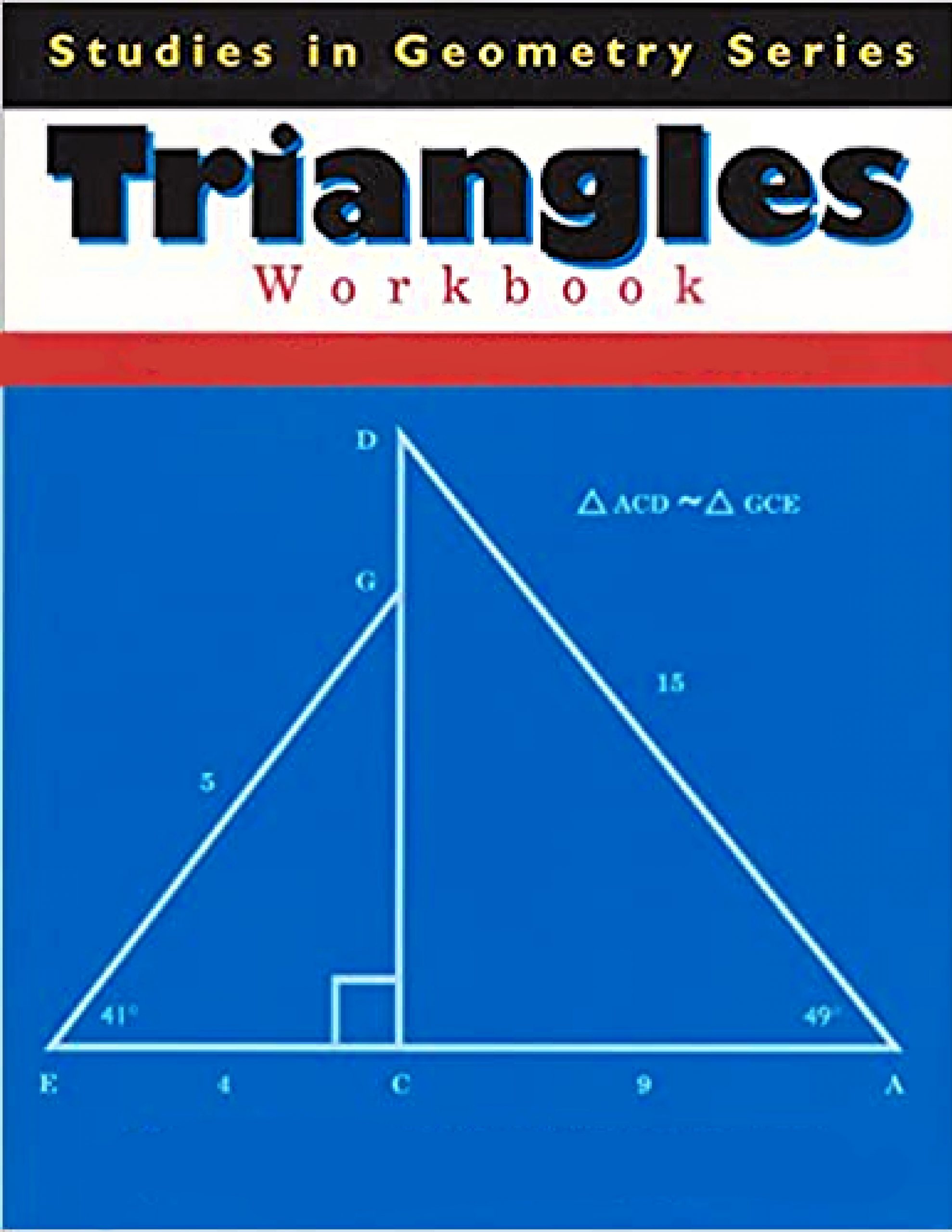 I felt excited to learn how she perceived three of the basic geometric shapes of our mathematical system. Squares were rigid and inflexible, circles were floppy and ill-defined, and triangles-they were great because they were flexible.

After she explained this, she said, “Can I leave now and do my homework?” And she was free to go.

* The Cape Cod Model of change was developed at the Gestalt International Study Center at Cape Cod, USA over thirty years ago. Based on Gestalt therapy theory, this approach to working with people is a process oriented, optimistic approach to relationships, useful for non professionals as well as professionals working with couples, families, teams and organizations. At its core, it is a philosophy about how to live a fulfilling life.

About Claudia Apfelbaum 6 Articles
Claudia Apfelbaum, LCSW, offers individuals, couples and families a protected space to talk about their lives and feel heard. She helps people who feel stuck, unclear, in pain, depressed or anxious in the current moment to become unstuck and create a life they feel good about. Her website is claudialistens.com. She can be contacted at claudialistens@gmail.com.