Let down by our government’s failure to protect Voting Rights?

Yep, yep to the yep, yep. It’s your girl POC, and I’m back in these streets, checking in with Philadelphians about voting rights. It’s been 65 years since Dr. Martin Luther King Jr gave his famous speech, Give Us the Ballot. And it’s been 57 years since the passing of the landmark Voting Rights Act in 1965 – but a little less than a decade since the US Supreme court gutted it in 2013.

Today, voting rights for all Americans are in limbo after Democrats failed to pass either the Freedom to Vote Act or the John Lewis Voting Rights Act — which used to have bipartisan support. Meanwhile, Pennsylvania gears up for the governor’s race this fall, where a Republican win would almost certainly lead to significant rollbacks in mail-in voting and other restrictions, according to a recent Inquirer article.

So I went out into Philly neighborhoods, asking people how they feel about the current state of our voting rights. Does the need to demand federal voting protections make you Mad or Nah? 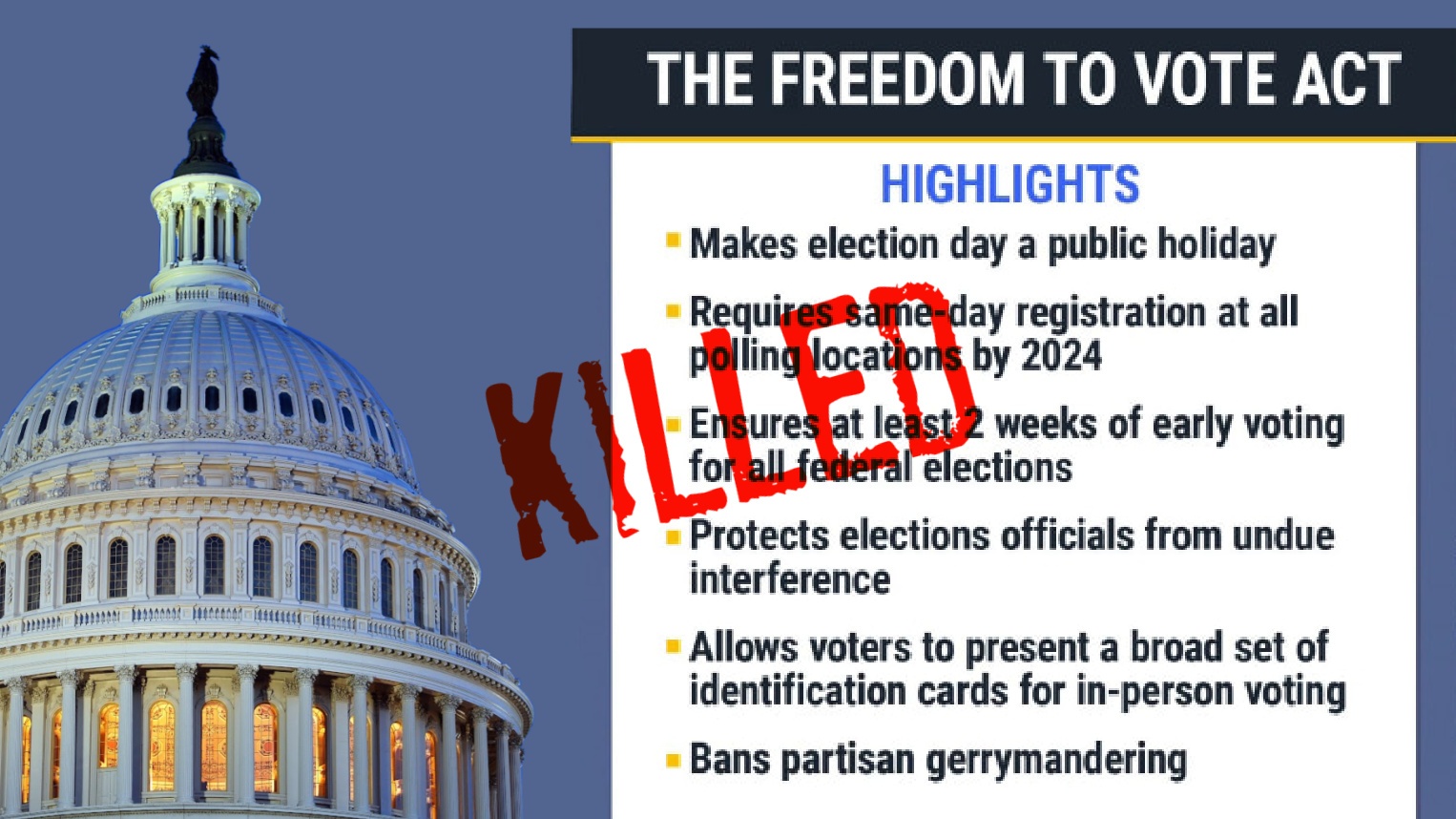 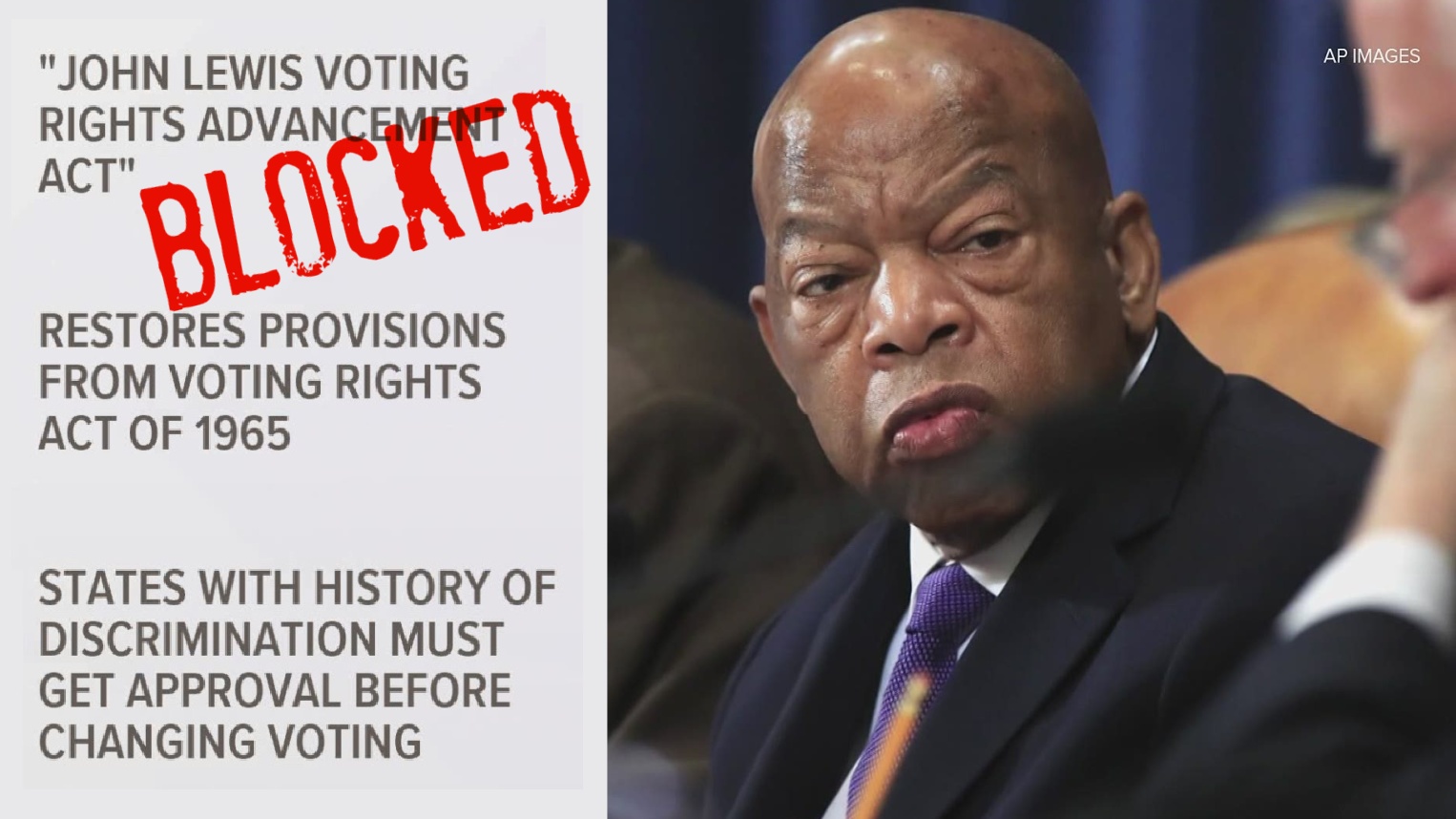 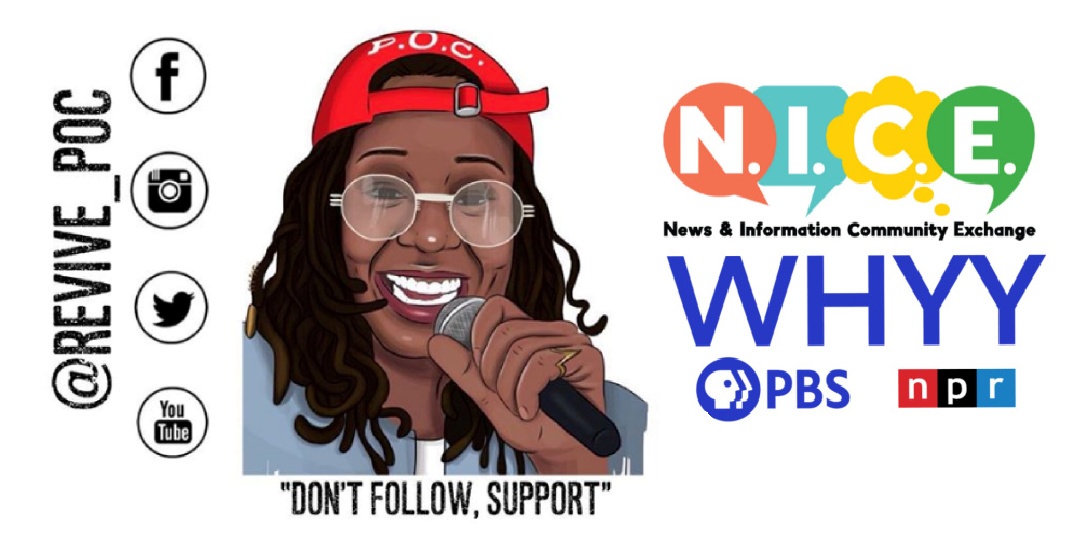 Mad or Nah is an original woman-on-the-street interview series from REVIVE Radio that asks Philadelphians about issues impacting their everyday life. This edition originally aired January 26, 2022 on WHYY.com and on 90.9FM.

The Buzz at Wicked Bee Hollow

Everyone’s doing it — weaving puts your hands to work, quiets the mind, and connects you to a rich tapestry of local history and new friends.  [more…]