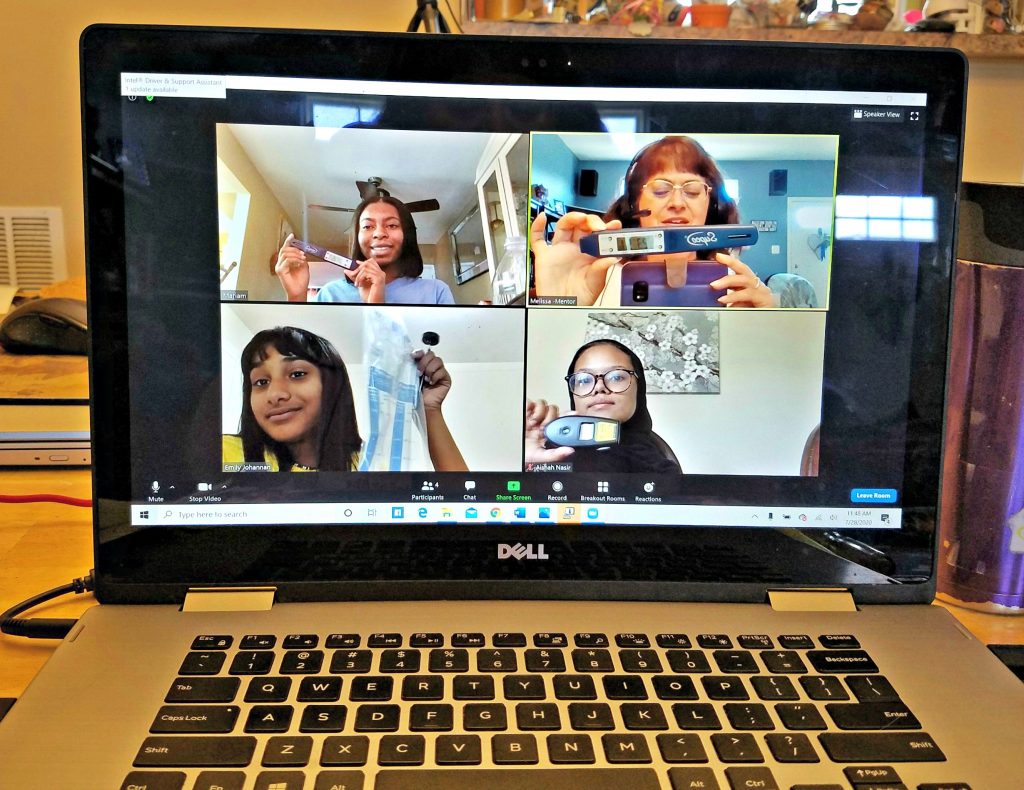 It’s been weeks since the Exelon Foundation STEM Innovation Leadership Academy wrapped up but Amatullah Turner, a student at Springside Chestnut Hill Academy, still can’t stop smiling when she thinks about her dream job. “I’m not sure which STEM field (science, technology, engineering and math) it’ll be in, but it’s going to be great no matter which one”, she says before quickly adding the camp was “the best experience I’ve ever had.”

For Paula Conrad, President of the Exelon Foundation, that kind of reaction is exactly the reason the Academy was created four years ago. “We want young women to get excited about careers in STEM fields not only because women are incredibly underrepresented in these traditionally male-dominated fields but, for our own selfish reasons at Exelon, we want the next generation of tech leaders in our company.”

That mission seems tailor made for Amatullah, who comes by her grasp of science and math honestly. Her father is in the tech field and her brothers are both chemical engineers. “I’ve always had a mind for math and science. Now English and history, that’s another story” she said with a smile.

The Academy, which takes place over the course of a week, challenges the nearly 60 attendees from local high schools to invent a new product that would mitigate the effects of climate change and to pitch that product to a panel of energy experts on the last day of the camp. Leading up to the pitch, the students break out into teams to come up with their ideas and have daily digital meetings to fine tune their projects.

Given the COVID situation, this year’s camp occurred virtually, but that didn’t dim the excitement for Amatullah. “We met with tech leaders from around the city at these virtual roundtables and so many of them had such really cool stories and jobs it was hard to pick a favorite speaker.” The students also “visited” notable local STEM sites, like a power plant.

The visit helped Amatullah’s team come up with their “Fume Fighter” invention — a device to attach to smokestacks to catch pollution and use that waste to generate power. “It was very hard to develop at first because we didn’t know how to exactly separate out the airborne pollution but we figured that by changing the temperature, we could turn it into a liquid and then separate it out before turning it back into a gas.” 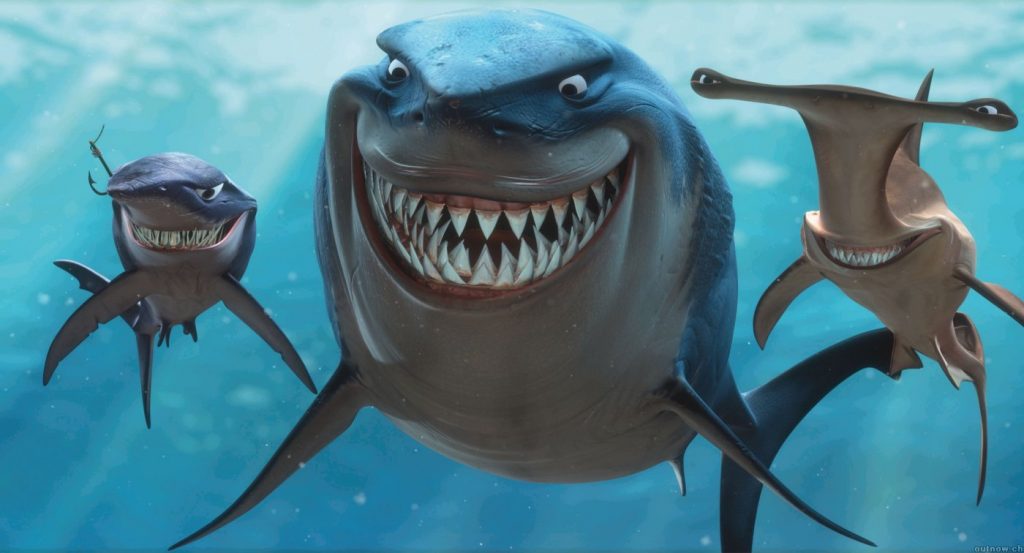 Into the Shark Tank
The final test was a presentation to a panel of engineers, scientists, and other energy experts. “They weren’t soft about it either” said Amatullah. They were serious with their questions during the pitch, which she likened to the show Shark Tank. Just like those judges she said, they didn’t play around. “It was a long five minutes, very nerve wracking.”

Despite many questions about how the sensor would be produced, Amatullah was happy with the way the presentation went. The fume fighter didn’t come out on top but she enjoyed swimming with the sharks, anyway. “It really felt good to be able to answer their questions in a stressful situation and have it turn out the way it did.”

Bright Futures
What’s next for the Academy? “We’ll be engaging with the students for the rest of the year”, said Paula, including a STEM Academy alumni event in September. Amatullah is jazzed about the next steps, not only to continue in a “wonderful program” but to play a bigger role next year when she hopes to join the staff.

It’s the sort of enthusiasm that keeps previous Academy grads coming back and continues to inspire Paula. “When we asked one young woman, who returned to the Academy for the 2nd year, how she’s been spending time during the COVID shutdown, she said ‘I have the time now to start a neuroscience journal at my high school that addresses equity and race.’ To hear that from a 17 year old? Pretty remarkable to meet all these young women and it gives you a lot of hope for the world.”

About the Academy
The Exelon Foundation STEM Innovation Leadership Academy works in partnership with Exelon and UN Women — a program designed for young women interested in STEM and energy!

The free week-long, overnight STEM leadership program is held at Drexel University, where young women get to learn about energy and STEM in fun, interactive ways, such as field trips, site visits, keynote speakers, panels of women leaders from across the city, leadership development training, and an energy challenge that includes cool prizes!

For more info, visit exelonstemacademy.org. If young women in high school are interested in joining the Academy’s email list, send a message to CorporateRelations@exeloncorp.com.