Deli Dreamin’ with a Rumor on the Side 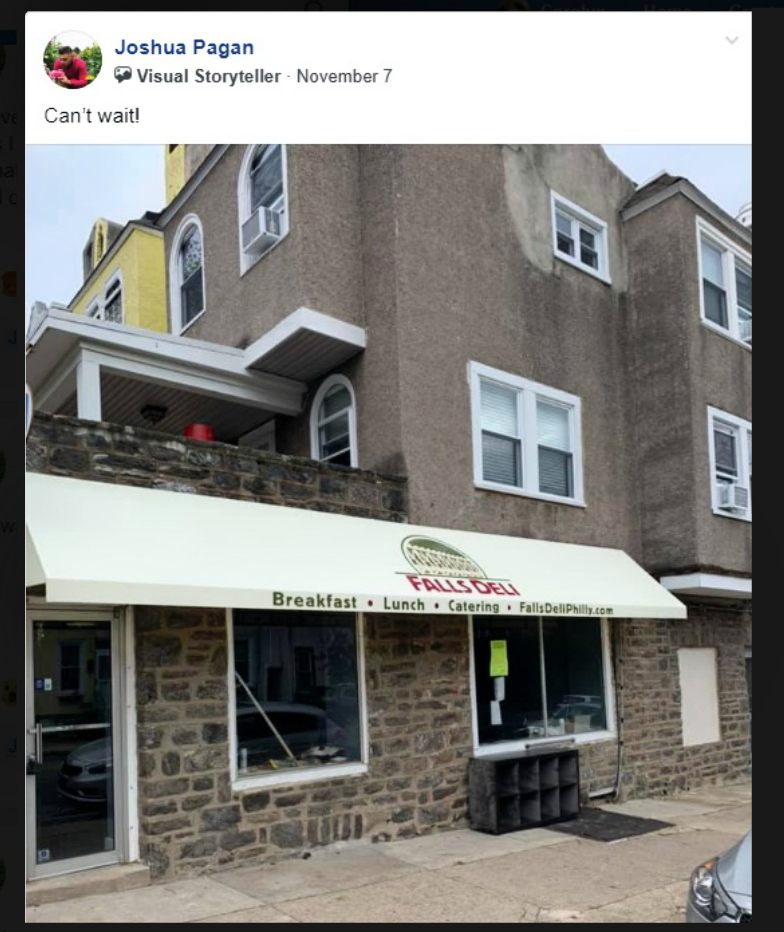 Ed DiMidio What street that

Rachel LaRoo Great people who own it as well!!

Kimberly Krasnow Jovanovic Oooh signage is up! So excited!

Joshua Pagan Kimberly Krasnow Jovanovic it made my heart melt 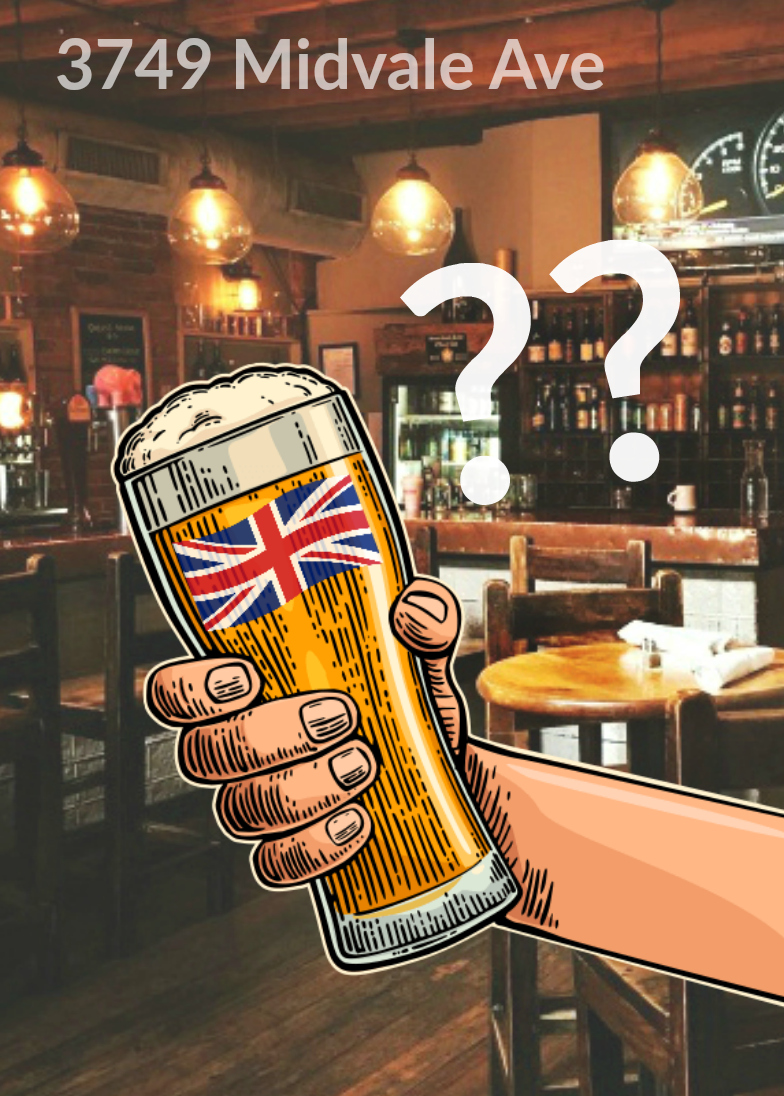 Scott Richards Whats going on with the old Falls Taproom… aka old Buckets…. I heard it may be opening.

Jonathan Kennedy It’s going to be a British Pub, done by Artie from In Riva & Foghorn And yes, Sherman owns the building, like he does at In Riva and Foghorn

Krystal Smith Cunillera this is amazing!!!!

Nicholas Meeks When is the deli officially opening?!?

Madeline Sowisdral We will be open very soon (official date TBD!) & cannot wait to see all of you. Get ready for the BEST breakfast & lunch in town 😋 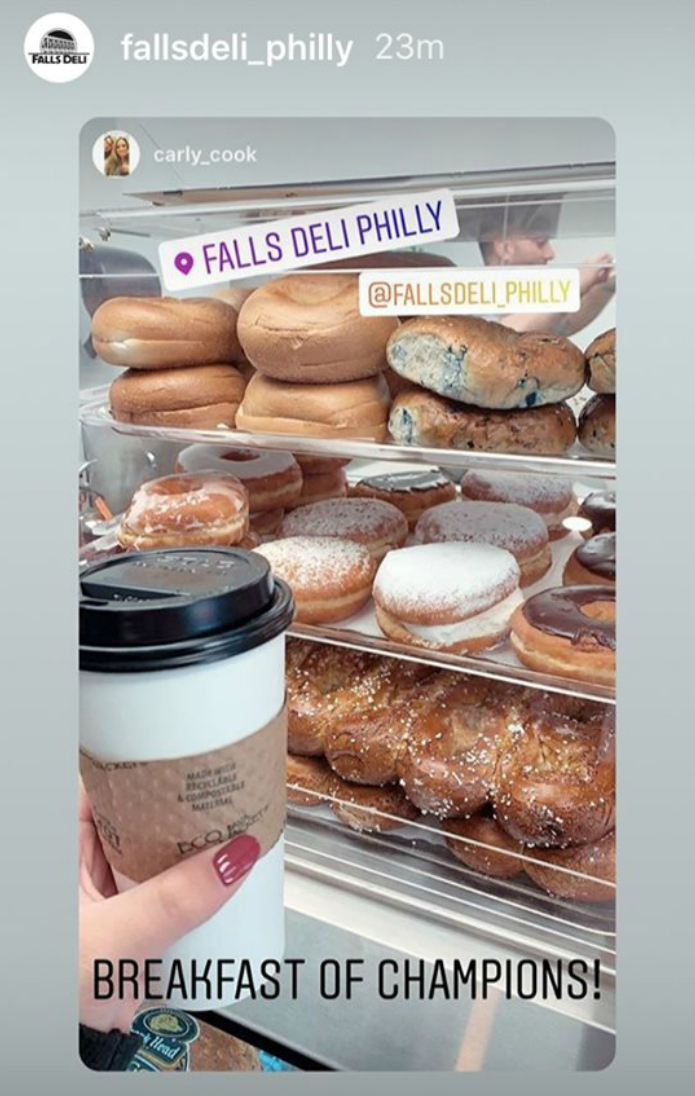 Tara L Murphy Madeline Sowisdral tell me you all will be open by 7am?

Michael Andrew How many are you hoping to seat? Any plans for outdoor seating in the nicer months?

Madeline Sowisdral Michael Andrew 20-25 eat in seating, outdoor seating we’d love to but tbd depending on permits from the city!

Michael Andrew You have a 12-foot sidewalk there, so getting a Streets ROW permit for a sidewalk cafe should be pretty straightforward. If you need help with the plot plan or obtaining the supporting documentation, don’t hesitate to reach out.

Madeline Sowisdral Elanya Maree no, we did not own brothers. However we are very close to the family who did. My husband, his brothers & mom all worked at brothers 🙂 we will be bringing back many of the favorite Brothers menu items!

Katreena Blair Is this where the Indian restaurant used to be?

Marian Howard Practically downstairs from me! Been wondering what’s it going to be!

Felicite Moorman We got 60 techies heading your way Madeline! Just LMK when!

The Falls Deli opened in late November to rave reviews by delighted neighbors — including both of us, who jumped for joy at the idea of a bacon/egg/cheese on a soft kaiser roll… mmmmm…. Post your reviews to East Falls Rants or submit yours for print in our free monthly newspaper.

The end of an East Falls era for an inimitable fashion influencer (and neighbor). [more…]