Making the most of a magical plant

This month is 420 so of course we’re talking about cannabis now. I say “of course” because mostly everyone knows by now that 420 is associated with marijuana. There’s this myth that it was the time a group of high school kids in California would meet to light up after school. And then another story goes that it’s police code for pot busts but there’s no evidence to support that.

For me, 420 is a revolutionary act of disobedience, a time to push back on all the misinformation and the misinterpretations surrounding cannabis. Most people I think understand these days that it’s not a dangerous narcotic, but they might not realize how much still needs to change in our government, to reflect this.

Today in Pennsylvania, lawmakers are in the “listening tour” phase, where they have selected representatives, experts, people in different fields, etc. talk about why cannabis should be legalized, and how. Now’s the time to be on the lookout for public hearings, and get ready to really engage in the civic process. Everyone’s questions, everyone’s voice.

Cannabis prohibition has been a generational series of laws that has done nothing but put people behind bars for a plant that was never dangerous to begin with.

It’s disrupted millions of lives. How could it not? Every person who is physically removed from their community, leaves a hole. It’s not just them that is harmed, it’s not only their lives that are turned upside down. It’s also their family members, their children, their neighbors and employers.

There’s a long lasting effect on a person when they’re stripped of all humanity, and removed from society through incarceration. If we’re throwing the book at someone, we better have a reason why it’s safer for everyone to destroy this person’s life. With cannabis, for thousands of years this plant has been safe and effective in helping people heal and cope. Laws demonizing its use are completely unfounded.

This is a multi billion dollar industry! Hundreds and hundreds of millions of dollars of new revenue is now available to help people whose lives have been destabilized by the war on drugs. So we do outreach on different communities, to get a close look at how cannabis prohibition has affected Philadelphians. Who has been most harmed? How do we start to restore what was lost or taken? What does that even look like?

We’re also targeting state representatives. As our lawmakers debate legalization, they need to have the facts straight and then – here’s the important part – they can take that information to their peers at the federal level. “Hey look at the improvements we saw in Pennsylvania, now that we created this new market. Look at these jobs created, the revenue coming in.” As more states echo the benefits, eventually we’ll hit a tipping point and see a federal bill passed. Eventually. At this stage, it’s very slow-going but we’ve got our eye on two promising bills.

Pot on the Docket

The SAFE Banking Act: would prohibit federal regulators from penalizing banks for doing business with cannabis-related companies in states where it’s legal, which would make it easier for these proprietors to get loans, establish checking accounts, accept credit cards, etc. Right now, most cannabis is largely a cash-only enterprise, which brings more risk for theft, fraud and even violent crime. (This bill has passed 6 times in the House but has never been taken up by the Senate despite having 40 sponsors)

The MORE Act: would 1) remove cannabis from the list of controlled substances and 2) end the criminalization of cannabis for adults, including expungement/elimination of criminal penalties, and other major steps toward criminal justice reform. (This bill passed in the House in 2020 and is waiting its turn in the Senate – which might be happening soon)

Fun Fact: crops like cannabis and its “cousin” hemp have regenerative qualities for the soil they grow in, and they also improve air quality by absorbing carbon emissions. The earth has given us these amazing plants that are so medicinal, so helpful and revitalizing. It only makes sense for 420 to lead us into Earth Day.

Everything’s connected! Whenever we celebrate this plant, we’re celebrating the planet. To embrace 420 is to thank Nature for producing this wonderful crop for us. Almost 700,000 Pennsylvanians participate in the state’s medical marijuana program, which gives us two takeaways. One, a lot of people are suffering, who need this plant to feel better. And then two, what can be done to make this plant more accessible for everyone?

In PA, the cost for medical marijuana is still prohibitive. The card alone is like $125 to $225, not to mention the premium prices for dispensary products. Think how many more people could be served if we were able to reduce some of these barriers, and take the stigma away. And maybe regulate the product, right now there’s a real quality control issue, especially around CBD.

Leafly.com recently lab-tested 47 popular products, with wildly varying results – some had no CBD at all, some had way too much. This is a great place to start researching sellers and manufacturers. When reading labels, look for full or broad spectrum. With vendors, always ask if a product has been lab tested, if they know how it was grown. The extra effort you put in sourcing, will help ensure the best results possible.

Finally, I just want to shout out all the organizers who have been helping build the Philadelphia CannaBusiness Association, a nonprofit organization of local stakeholders who are interested in the cannabis plant, whether that’s business, medicinal, consumption, or even legal advocacy. We’re about helping people use the plant wisely in whatever way they choose. Learn more @PhillyCannabiz. 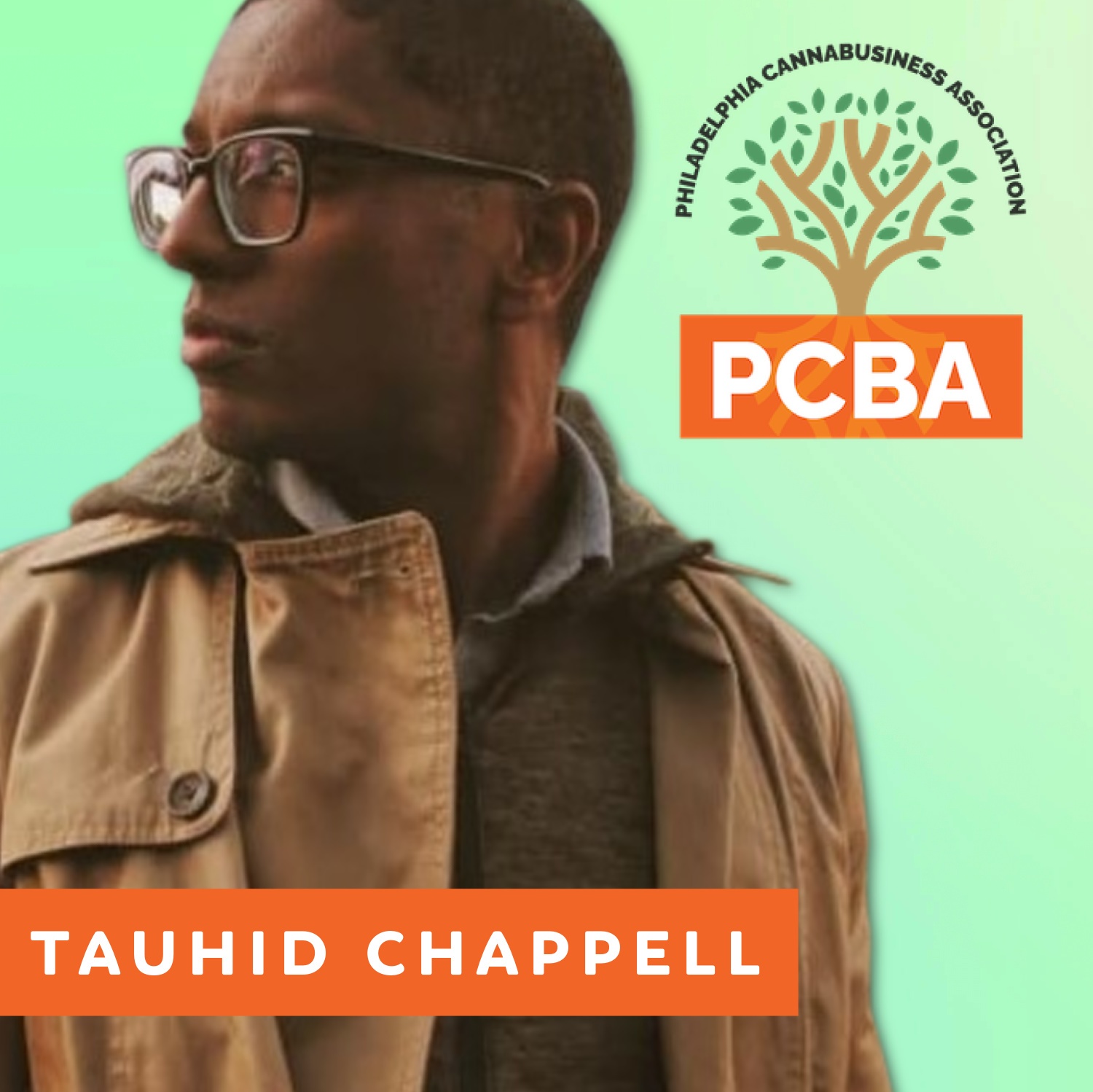 Party for the Planet!

A week’s worth of fun & impactful Earth Day events around the city.  [more…]