Reactions to Philly’s status as one of the most racially segregated cities in the country.

It’s your girl, P.O.C.! Philadelphia is the 2nd most segregated city in the US. Our population is roughly half Black and half white, but sharp lines still exist between neighborhoods, where racial makeup is strongly related to differences in income, healthcare, literacy, and more. Chestnut Hill for example is only 2 miles from Germantown, but it’s like a whole different world.

This isn’t a new phenomenon. Philly has a long history of segregation – we’ve been one of the country’s most racially-divided big cities since 1980! And with many parts of the city seeing rapid gentrification, it seems neighborhoods aren’t being integrated, but rather swapping one racial group for another.

Chronic underinvestment and discriminatory practices have left many non-white neighborhoods with under-performing schools, food deserts, crime.… Indeed, the rash of gun violence the City has been experiencing occurs mostly in the same zip codes where there is also poverty, unemployment, and social trauma.

It’s hard to think of one single factor that impacts a person’s life more than where they live. It affects where you work and go to school, who your friends are, where you hang out and spend your money. It shapes your goals and expectations. Also the resources and opportunities available to you. It’s even a part of your self-image –  how you see yourself, and how the world sees you.

What does it mean, when two populations occupy such parallel lives that are so different from each other? I hit the streets to ask residents, Does the lack of integration in Philly make you Mad or Nah? 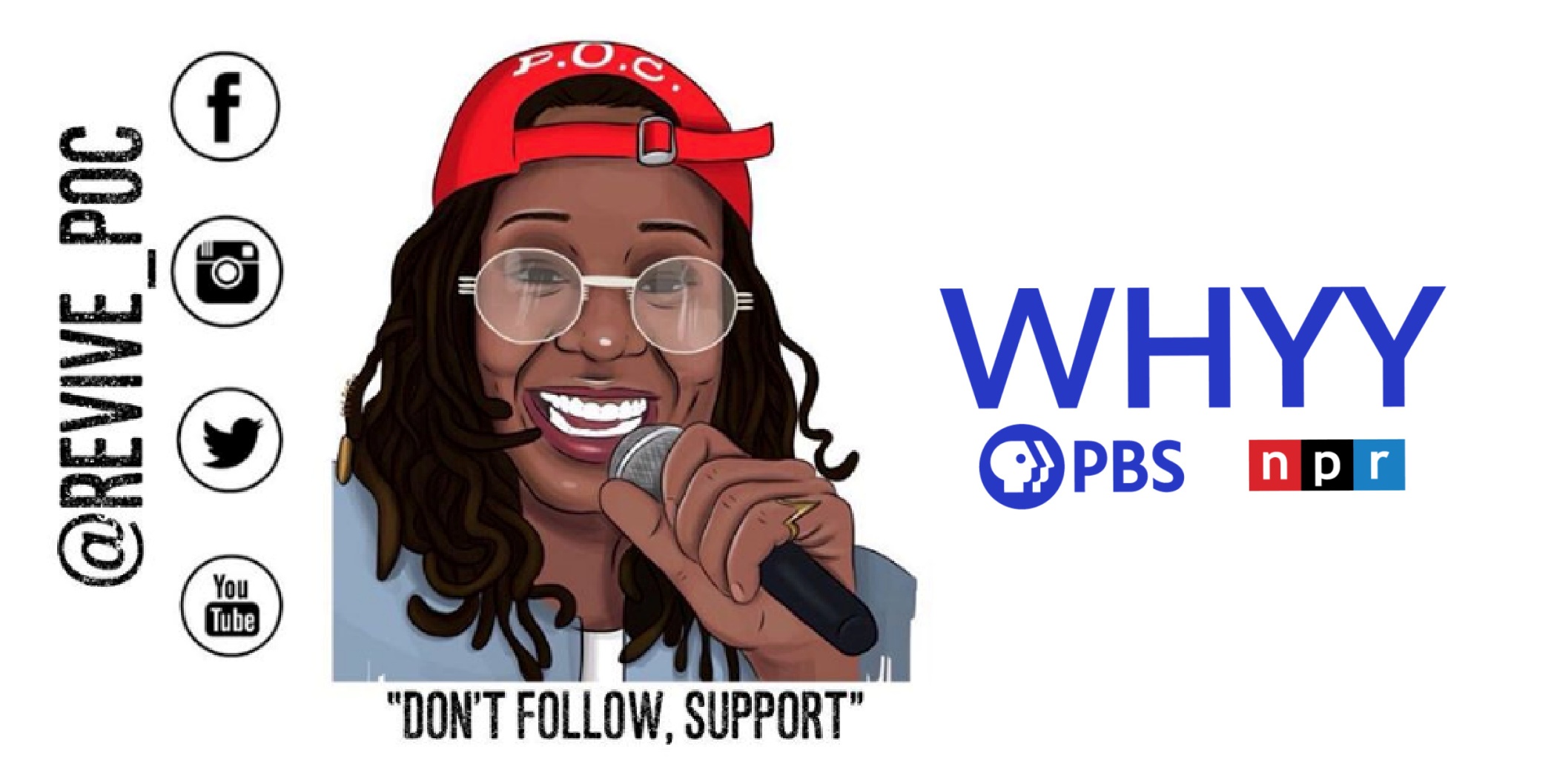 Mad or Nah is an original woman-on-the-street interview series from REVIVE Radio that asks Philadelphians about issues impacting their everyday life. This edition originally aired October 27, 2021 on WHYY.com and on 90.9FM.

Make Bank at the Boneyard

Say goodbye to summer clutter, and hello to cold cash for fall! Five money-making tips for flea market season, plus FREE vendor sign-ups for Laurel Hill cemetery this September.  Fall in Philly was made for [more…]

Buddhist Blessings on the Falls Bridge

Imagine all the people, sharing all the world.  [more…]

A rough first encounter in the Falls for new neighbor Lara B. Sharp. [more…]