Time to get nauti with some seafaring trivia.

The HMS Titanic sank 110 years ago this month in the frigid waters of the North Atlantic, taking 1,517 passengers down with her. To commemorate the disaster, a lightning round about ships. Sail yeah!

Find the answers in the back of this month’s Local newspaper — just flip to Missed Connections and there’s a little box in the lower right-hand corner. Click over to the answers here! 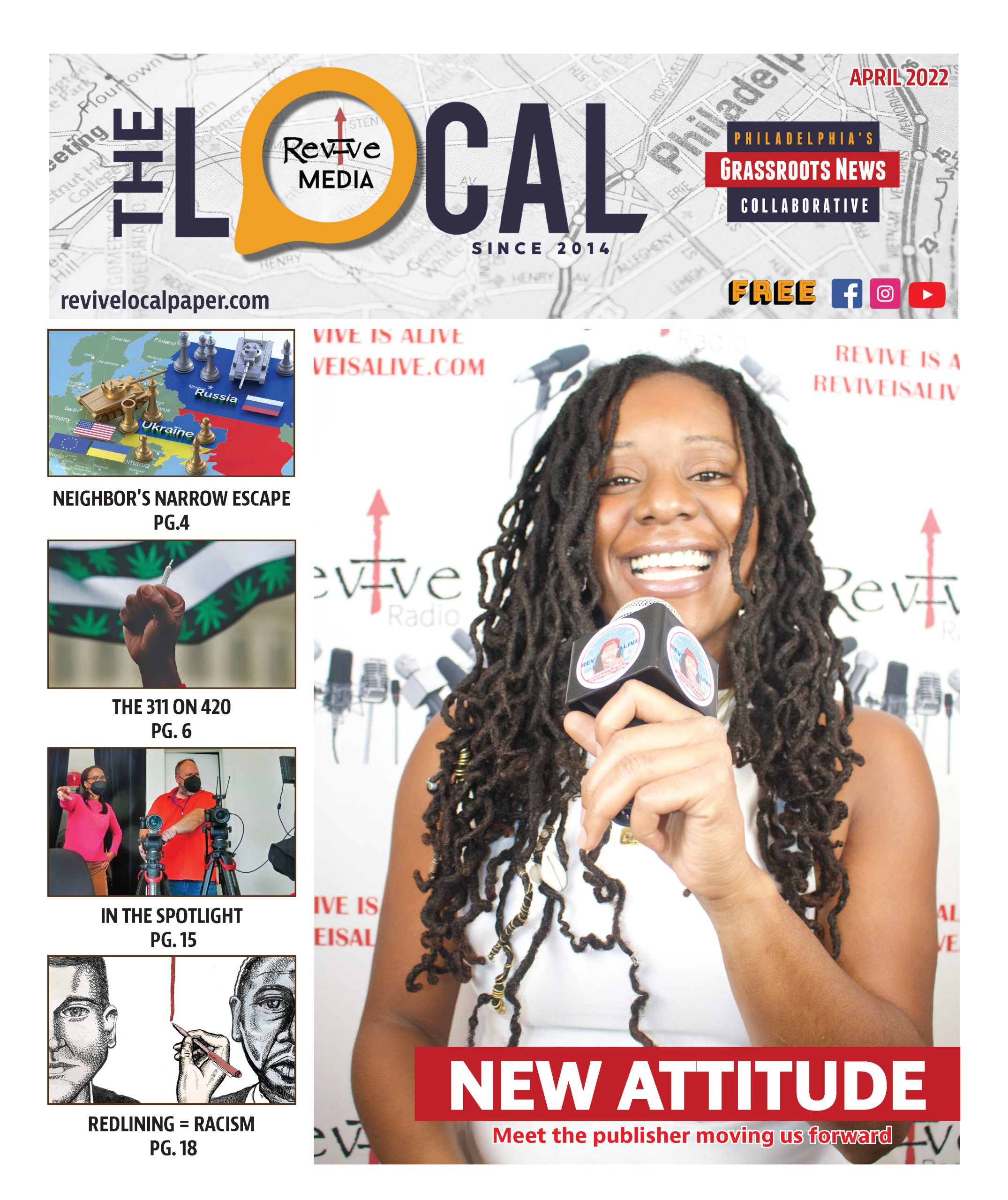 While you’re at it, we’d sure love it if you’d read the rest of the paper too and let us know what you think in the comments below. Some great articles this month, including an introduction to our new publisher leading us forward, Revive Media — and we’ve also got stories from Philadelphia’s past, as well. Of course our popular features like Ask Athena and Missed Connections.

PRO TIP: It’s more fun in print. Find The Local paper at shops, markets, libraries, waiting rooms, cafes, laundromats, universities, etc. in East Falls, Germantown and other random spots in NW Philly (and beyond). There’s also a red box outside our office at Chelten & Pulaski, where you can grab a copy 24/7.

For subscriptions or sponsorship email editor@nwlocalpaper.com (also businesses, say the word and we’re happy to drop off a stack for your customers).

TRIVIA FANS: As the area’s most popular QUIZZO host, Sean entertains regular crowds of newbies and die-hard regulars — with teams competing for various prizes (including bar tabs in some cases!). Feel free to throw down any suggestions for future Quizzo themes and special events you’d like to see in 2022. 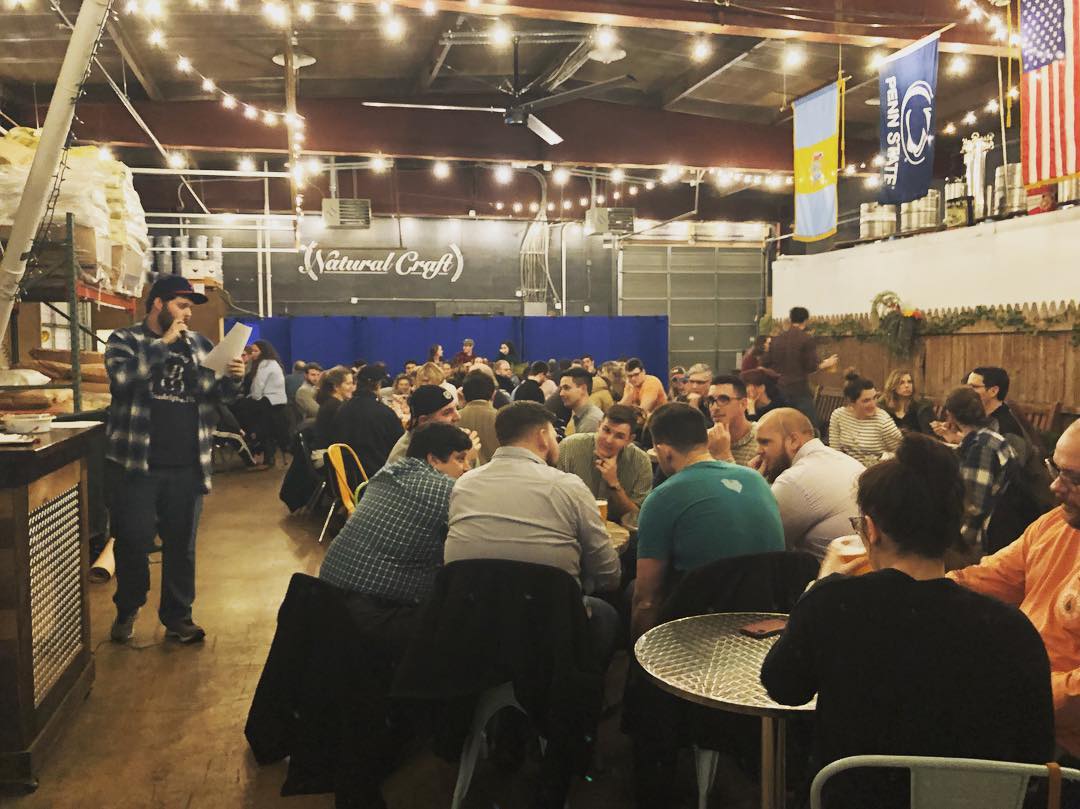 Come out for an evening of laughs and surprises.

Fun Fact: Sean can customize a QUIZZO for your business, your family, your friends — great for parties but just as fun remotely for team-building, fund-raising, ice-breaking…. Learn more about Sean’s personalized trivia games on his website seanpmaguire.com. Follow him on Facebook and Instagram.

About Sean Maguire 16 Articles
Stand-up comedian, aspiring flannel model, and man about town Sean Maguire works his quizzo magic at Murphy's Irish Saloon, Wissahickon Brewing, and other local venues. When he is not embarrassing himself onstage or in front of a microphone, Sean can be found debating which flannel shirt to wear for the day or agonizing over why the Phillies stink so much.
Website

8/31 Robbery 3480 W School House Ln. 11:31PM Complainant stated offender is her ex-boyfriend. Offender was driving her vehicle when they began to argue. Offender pulled over and compl took her keys. Offender then punched [more…]

With so much historic architecture in NW Philly, it’s easy to take our scenery for granted. Joseph Minardi explains how our city grew into such distinct neighborhoods so worthy of preservation today.  Philadelphia has been [more…]

Penn Street resident & budding photojournalist Katherine Wzorek is back from two years in Latin America, and turning her lens homeward on our Instagram feed. Follow Katherine for a special look at our local landscape, plus upcoming profiles [more…]