To screen or not to screen? A special report for anyone on the fence about yearly mammograms. 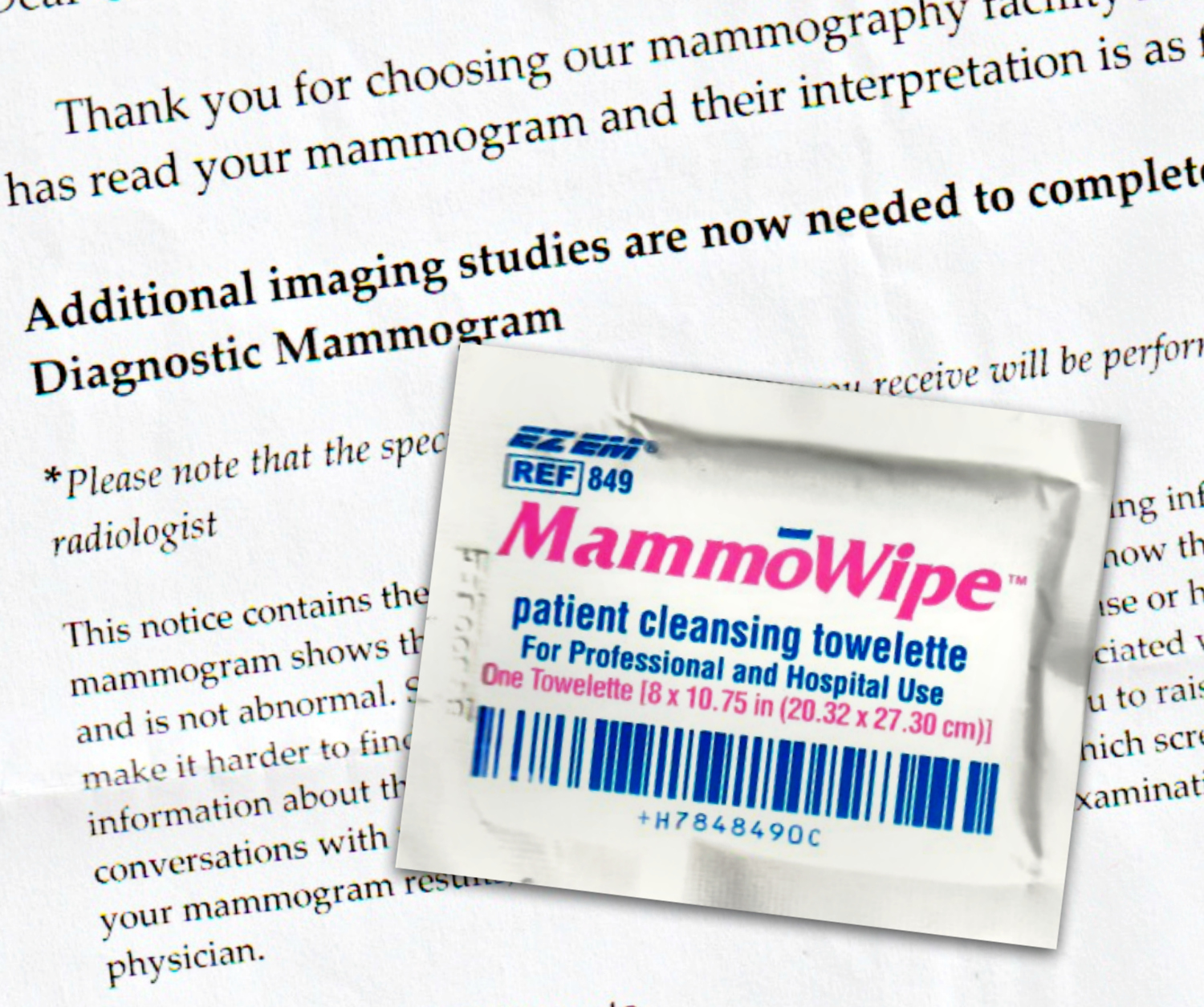 What I did this summer vacation actually starts a few years back, when my health insurance changed and – surprise! – I got a bill for a routine mammogram that was only partially covered. What the…?

Seems my plan adjusted to reflect new guidelines by the US Preventative Services Task Force that raised the age for screenings from 40 to 45, and reduced the frequency (for women of average risk) from yearly to every 2 years. But my gynecologist was insisting on annual mammograms. Which were now expensive. And, frankly, a hassle. And no picnic, either, any woman will tell you.

It’s not like I’m high risk: I’ve never smoked, never been overweight, no family or personal history of breast issues. Under 50, I’ve always been physically active, a healthy eater, a moderate drinker. I was a yoga instructor for 10 years. If my HMO felt yearly boob squishes were an unnecessary luxury, who was I to argue? Even the American Cancer Society agreed (their recommendations were nearly identical).

The change in attitude regarding screening mammograms comes as advances in technology allow super-sensitive screenings that detect the ittiest bits of malignancies. But they also detect benign anomalies – adenosis, cysts, fatty tumors, a blocked duct, even just dense tissue. Over 90% of women flagged for more testing after a wonky mammogram are given the all clear. For those who need biopsies, the odds are 4 to 5 they won’t find cancer.

Oh but they’ll pay: in lost sleep/time/wages/childcare/copays/deductibles/etc. Some statistics are astonishing. Research in Denmark concluded if 2,000 women were screened annually for 10 years, only one woman’s life would be saved. Furthermore, 200 healthy women would experience a false alarm and months of unnecessary trauma.

And finally, numerous recent studies all over the globe have found that mammograms did not reduce breast cancer deaths. What’s the point, then? 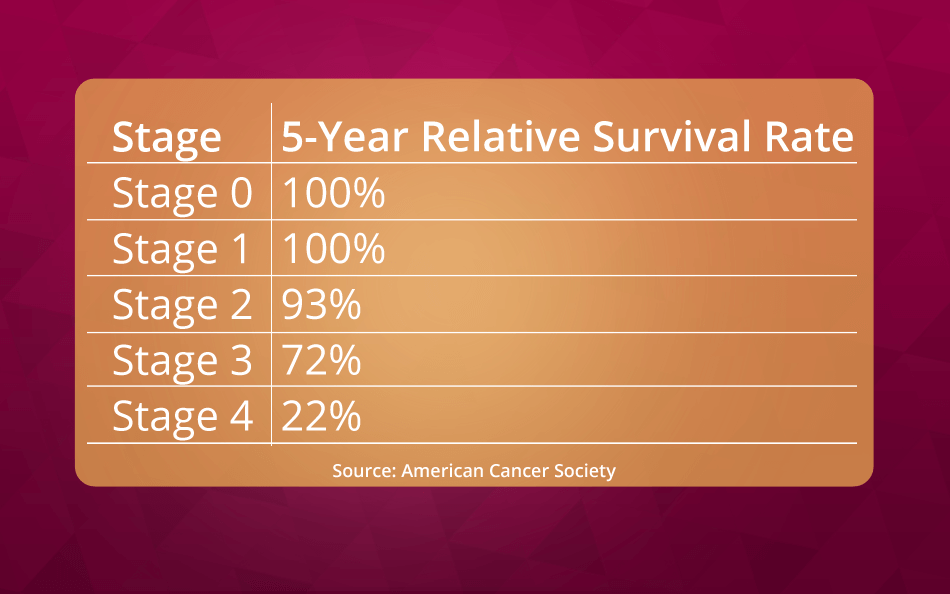 So I said all this to (more or less) to my gynecologist in 2018, when she pressed me about why I’d slipped off the mammogram wagon. To her credit, she listened patiently, even nodding along some of the facts and statistics I rattled off. When I finished, she pointed out that survival rates for breast cancer have shot up since the 1990’s, when less than half the women diagnosed survived beyond 20 years. New treatments have increased this ratio to 2 out of 3.

In these cases, mammography doesn’t affect mortality but can mean the difference between whether you’ll need chemotherapy or not. Which is huge. Chemo affects your whole body over the course of 3 – 6 months. You’re poisoned, essentially, it can change you forever. Many doctors say future physicians will regard chemo the way modern science views leeching or trepanning.

But mammography today can catch minuscule carcinomas before they’ve caused much damage, often before they’ve spread. Treatment options can be more targeted, and kinder to the body overall. Sure, a lot of resources are spent looking for trouble that’s not there in the majority of women. But when you’re that one woman in ten where they do find something starting? “It’s like a whole different diagnosis than the patient who feels a lump,” Dr. K. said. 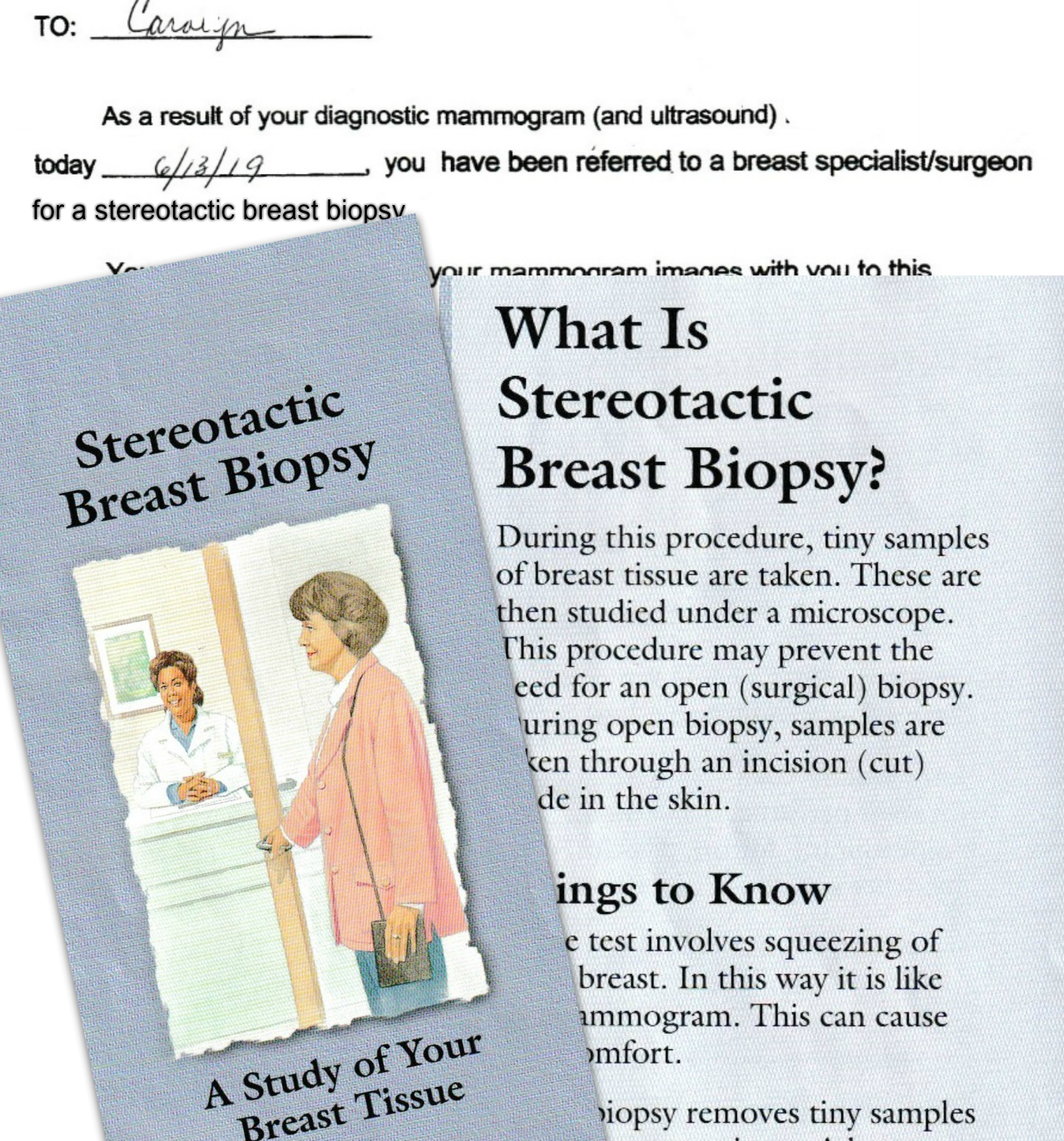 That week, I had my first mammogram in years. Two days later, a letter informed me I’d checked out fine and was good to go for another 12 months, which rolled around early this June. This time, though, the letter that followed was not so cheerful:

Had to read the words over a half dozen times before I understood what they were saying. Then it took another minute or so to register this news pertained to me. My boobs. Which felt smooth and compact and familiar as always. But nope. According to the nurse who answered the number provided, my right one had teeny tiny calcifications that were probably totally normal but also could be cancer so let’s find out.

Next thing I knew, a radiologist was telling me, “Unfortunately…” and then time slowed to a crawl between appointments, biopsies and waiting for results. I couldn’t eat; I would lie down to sleep and just tremble.  Funny how those statistics about false positives fail to comfort when you’re the one facing the diagnosis.

When I finally got mine, it was a mixed blessing. On one hand, I had cancer. On the other, they caught it really early, like, earlier than I knew possible. Stage zero. Not invasive. They even used the term, “non life-threatening.” The prognosis was favorable, I was an excellent candidate for minimal procedures. By some odd coincidence, it seems the exact scenario my gynecologist described for me last year, befell me this one.

Of course any cancer diagnosis unleashes a whirlwind of doctors, exams, consults… I had surgery. I now have an oncologist. There will likely be additional drugs or therapies to help prevent recurrences — but maybe not. My margins are clean, my imaging looks good. Doctors assure me I have options, and plenty of time for 2nd and even 3rd opinions. “Whatever you do, wait till after Labor Day,” my surgeon said to me at my follow-up, “Enjoy your summer, finally.” For the first time in months, I fully exhaled.

Statistically, mammography might not save a lot of lives but that’s not the point. They save quality of life. They catch bad things before they get worse. They save breast tissue, vigor and time. I think I owe “my girls” an apology for forgoing state-of-the-art healthcare for years because I was cheap and lazy and I read some studies on the internet. What a wake-up call this summer has been…

Readers with breasts, take heed: one out of eight women will develop breast cancer in her life. We can’t control which one of us it will be, but we can give ourselves every medical advantage for the best possible outcomes. 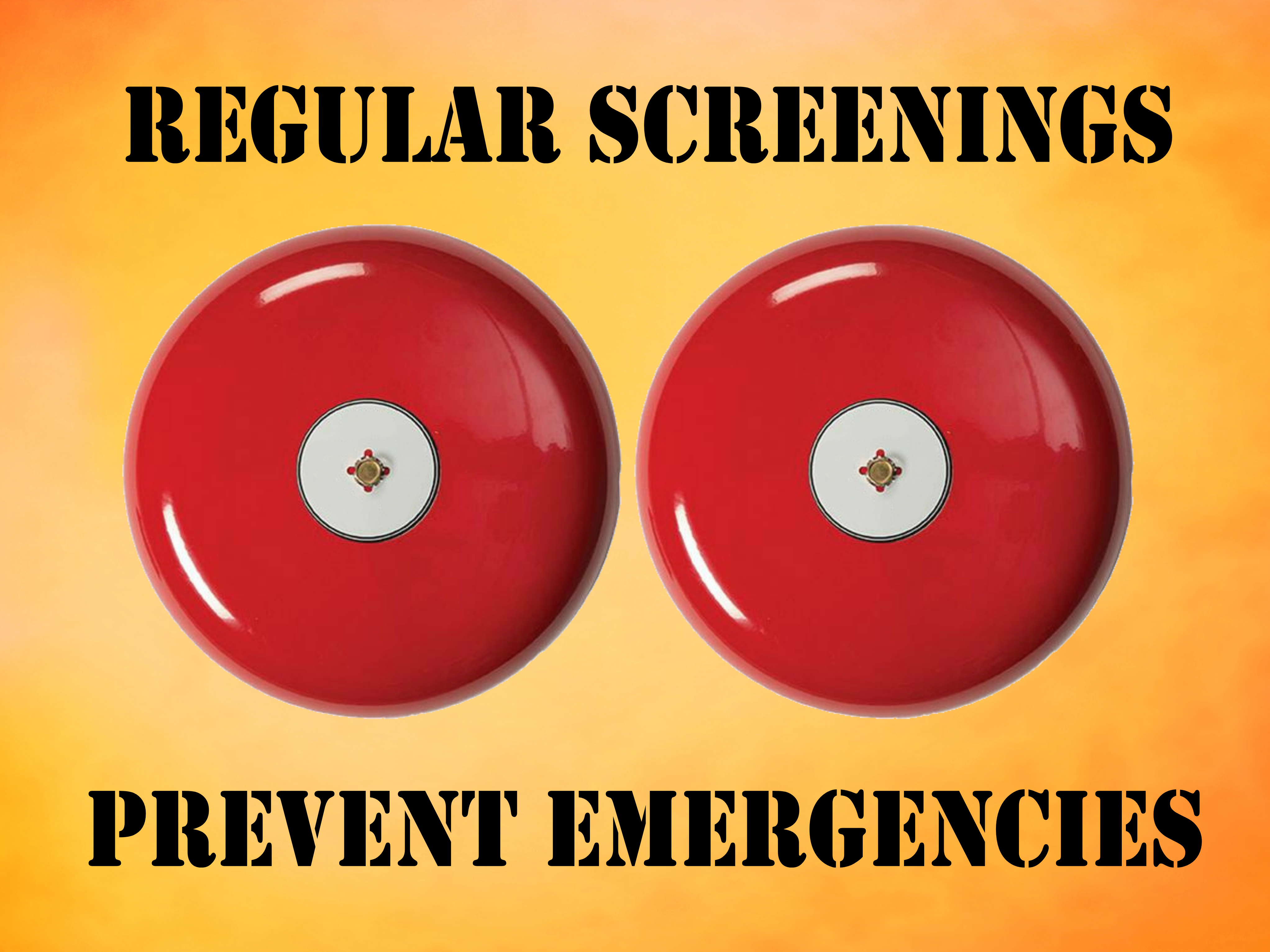 Who Should Get a Mammogram?

October is Breast Cancer Awareness Month. This month lots of walks, balls and events around the city fundraise and educate the public. Keep your eye on our calendar for details on free/low-cost screenings as they become available.

The Buzz at Wicked Bee Hollow