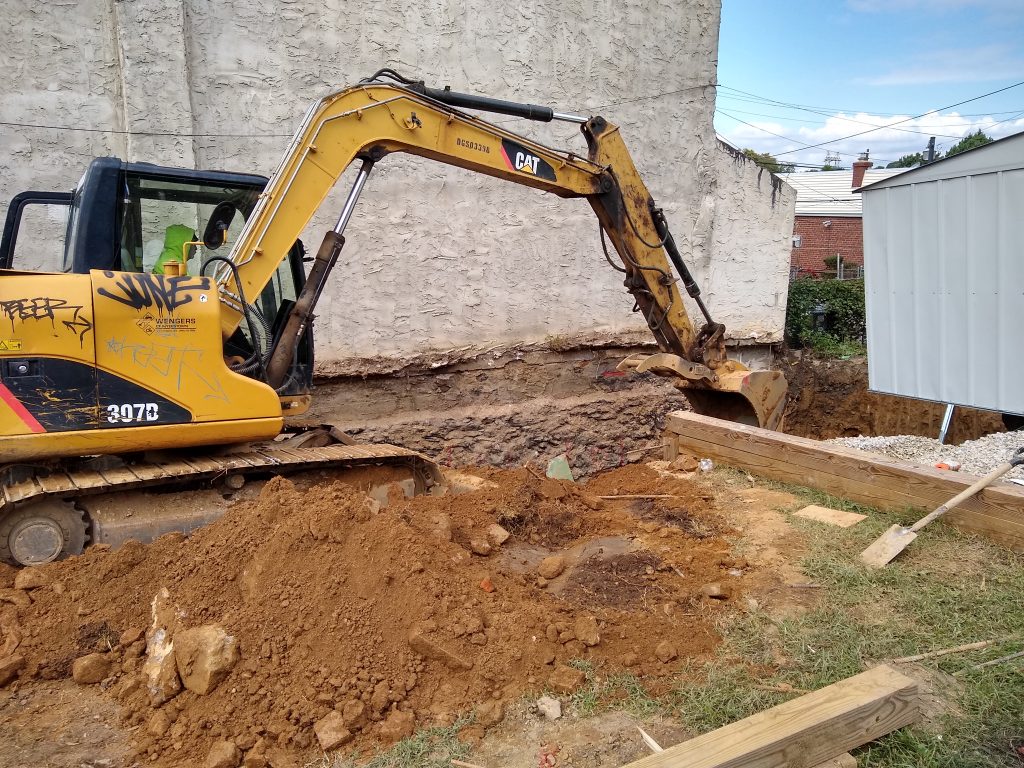 It’s taken a long time, but the ground’s finally been broken on West Clearfield Street for a new community center/office in Allegheny West. Rose Cooper, head of Ridge, Allegheny, Hunting Park civic association (RAH), led the project from the start and has endured many up and downs in acquiring the land.

The latest twist in the journey? She was unable to coax Councilman Curtis Jones to sell her a second plot of land that would’ve provided the larger footprint necessary for the original community center design.

“I bought the first lot about four or five years ago with the idea of a community center that would also have an office for RAH. And we kept going back to Curtis’ office trying to get the second plot of land. We’ve been trying to get it for years. In the meantime, we’ve been keeping the grass cut and cleaning the area hoping we could get it one day, but he wouldn’t budge.” 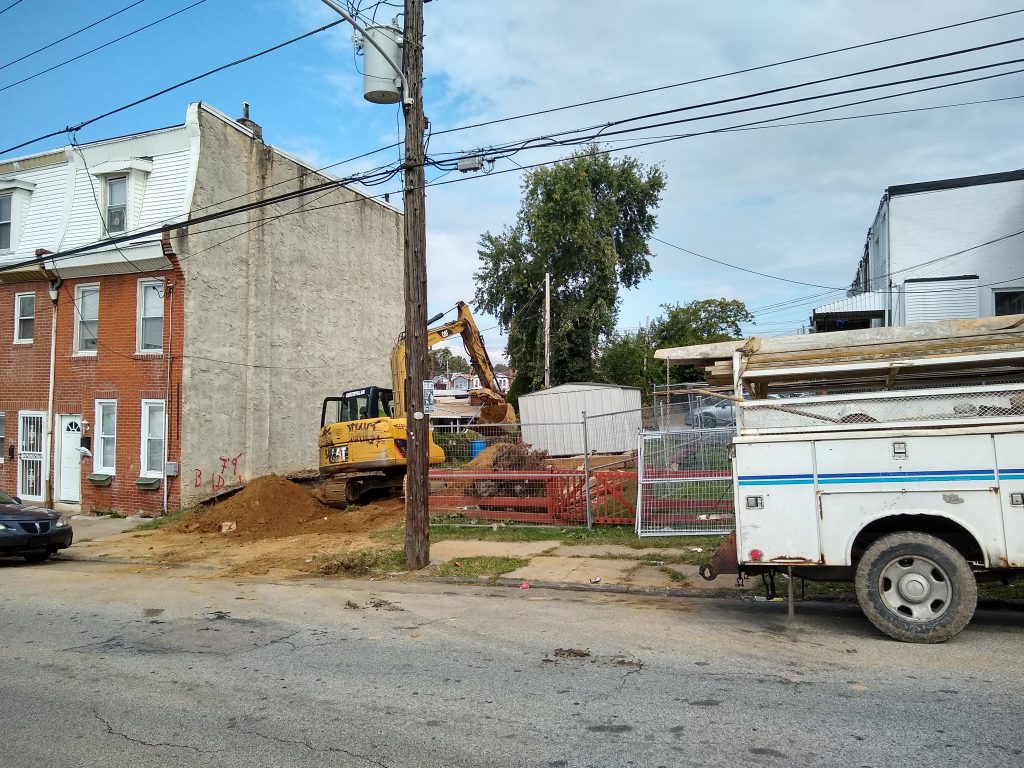 As she’s done often, she rolled with the setback. She asked the developers to build higher. At least two (maybe three) stories high, she told us recently in an interview.

As the construction crew works toward a 2021 completion date, Rose has been busy planning out the space, “I think the first floor is going to be an area for senior programs and resources for them — applications for programs or aid or whatever they need. The second floor will be for after-school programs for the neighborhood kids. Somewhere they can come and read and do their homework on computers. Maybe even have a teacher come in part time to work with them.”

Rose is waiting for the new drawings for the center, but she bides her time. She’s already had to be patient and the thought of all the good it can do for the community keeps her hopeful. “We’ve got almost nothing here right now for kids or seniors – no place where they can come together to learn or get information about resources they need. This is gonna be a big help for everybody.”

Getting a Big One: Tattooed Chick Tells All

A Love to Remember

A husband’s mournful tribute from 1857 reminds us motherhood can be a crap shoot and sometimes the best we can do is move on.  [more…]