From the depths of unspeakable trauma, the enslaved Black woman’s tremendous strength has been a gift passed down through generations of daughters. 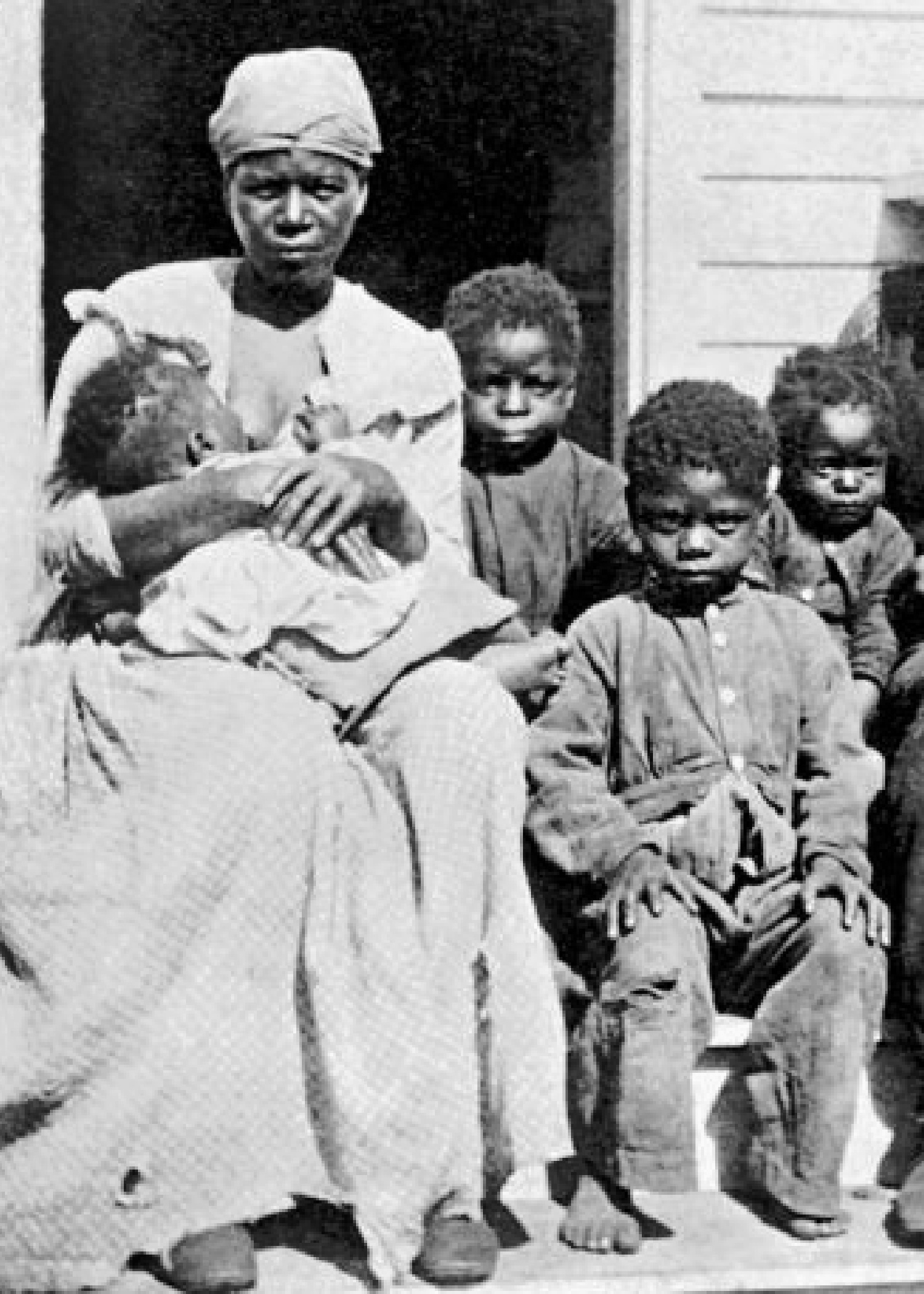 I can’t stop thinking about this movie. Gwen Ragsdale’s documentary short delves into a disturbing truth that no one ever talks about: slave breeding. Although some historians prefer the euphemism “natural increase,” there was nothing natural about forcing people together to sell their offspring.

But most of our slaves came from Africa, right? Nope.

Get this: the United States abolished the African slave trade in 1808 – over a half century before the Civil War. The vast majority of our enslaved populations were home-grown! After the Revolution, Virginia tobacco planters were struggling with depleted fields so they switched to another “cash crop”:  human chattel.

They got Jefferson to block imported Africans then they cornered the domestic market much to his delight (he once bragged to Washington that the birth of black children was making Virginia 4% richer every year). By 1861, Virginia’s enslaved population had increased five times over. Richmond exported 10,000 – 20,000 enslaved people a month by sea to America’s Deep South and Southwest (with even more traveling via boxcar and stagecoach).

During this period 3.5+ million slaves were bred and shipped throughout the South as part of a state-wide industry worth $4+ billion dollars. To put it in perspective, that was easily a billion dollars more than the value of all the country’s gold & silver, all its currency and all its richest farmlands combined. 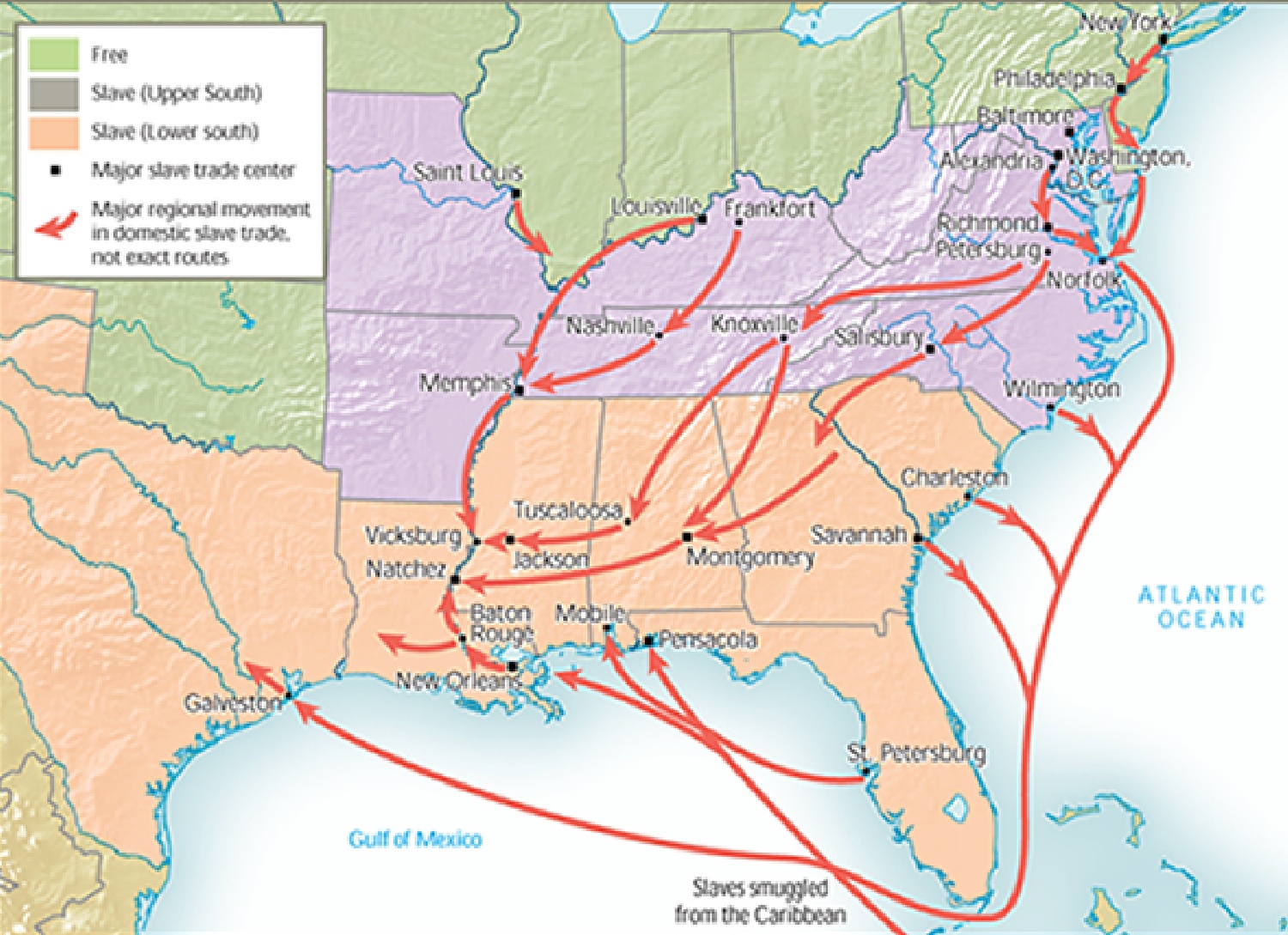 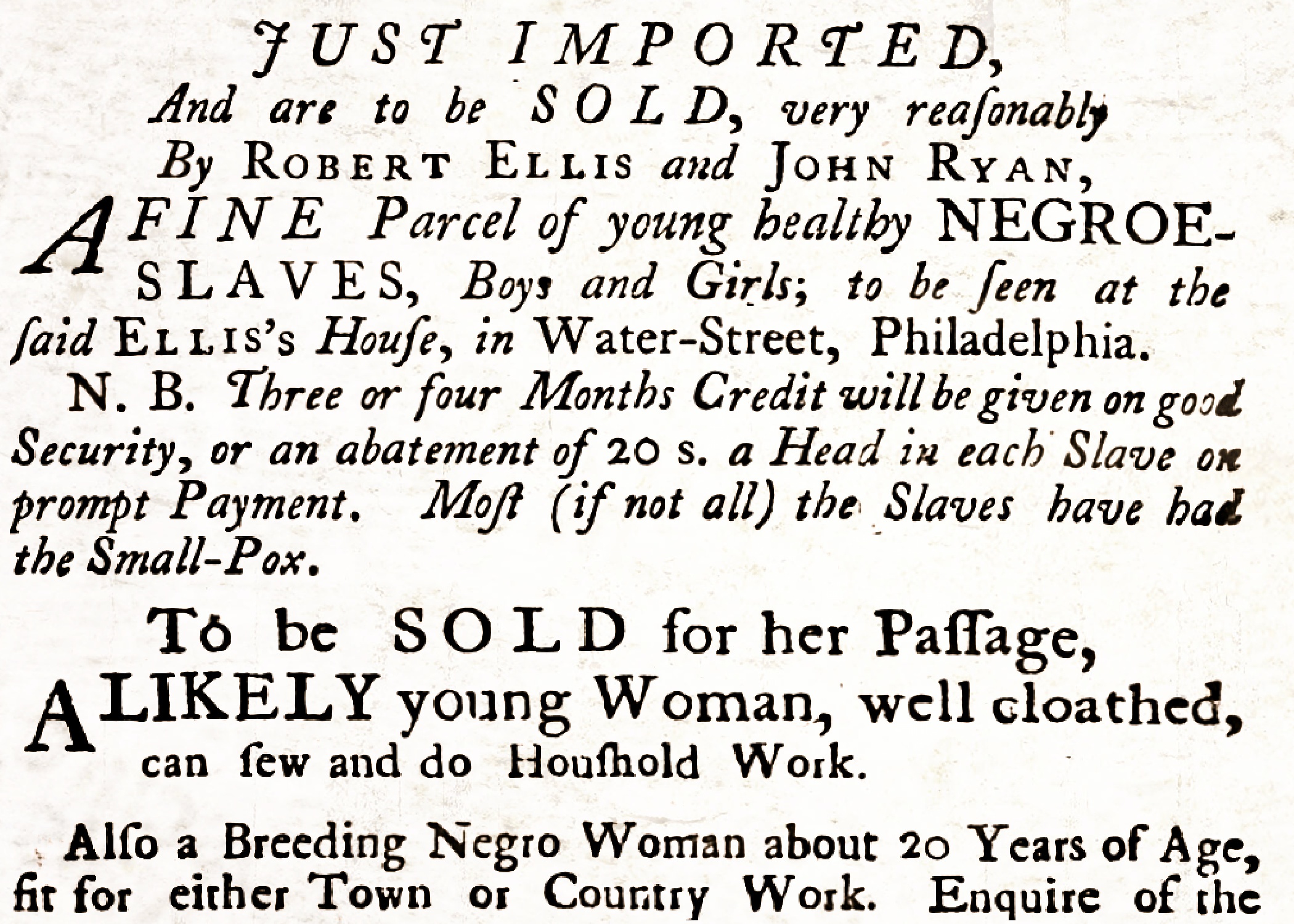 Successful traders could sell 6,000 slave children a year! Speaking of kids, they were eligible to be auctioned off around age ten, after they’d had the chance to master some rudimentary plantation skills. Their mothers, on the other hand, were subjected to the most brutal conditions, physically and emotionally.

An enslaved woman’s life as a breeder typically began at age 12 – 13.

By 20, she would be expected to have four or five children. To encourage propagation, slave farm operators often promised women their freedom after producing 15 babies for them. Talk about a deal with the Devil. Not only do you lose your children, but you also must endure repeated sexual assaults by whichever men your owner wants you to get with.

Slavers would try to match up their most fertile enslaved women with their biggest, strongest male counterparts, regardless of their feelings — and regardless of basic decency. Women could be paired with cousins, siblings, offspring… To curtail resistance, they’d just put hoods over their heads. Slavers had ultimate authority over a woman’s most private, intimate existence.

Breeding farms were obsessed with reproductive capacity and the quality of female “stock” (who were worth the most of all enslaved people except skilled tradesmen). Planters advertised for them along with cows and mares in farm magazines and catalogs. They traded fertility tips and how-to’s on pelvic inspections, birthing practices, and many questionable procedures enslaved women were powerless to refuse.

These stories and more come to life through dramatic first-person accounts in “My Slave Sister, Myself,” a 40-minute documentary available through Lest We Forget Slavery Museum. Filmmaker Gwen Ragsdale is also LWF’s co-owner/co-curator, which explains how effectively she conjures understanding and empathy from historical records. Indeed, My Slave Sister, Myself has won several awards and rave reviews from screenings all over the country, and beyond.

My review here about slave breeding reflects just one chapter of the layered and painful history Mrs. Ragsdale reveals. Others include Capture & Passage, the Auction Block and Plantation Life – all of these conveyed by actors reading authentic slave narratives, interspersed with images that are quite sad and shocking. Recap at the end of each chapter connects how the generational traumas described manifest in certain social problems of today.

This is where, for me, things feel a little dated. Not surprising – the film is 12 years old, so terms like “video vixen” stand out as sexist relics.  I had the most problems with the last chapter, The Dismantling of African Manhood, which makes some claims about Black fathers based on an early-00’s CDC report that has since been debunked (it misread the data). Still, its message of self-respect and empowerment comes across loud and clear.

Ultimately, My Slave Sister, Myself is a love letter to the countless enslaved women who suffered unspeakable pain and anguish at the service of a country that sought to exploit and abuse them at every turn. It’s a tribute to their extraordinary strength, courage and perseverance. And it’s a call-to-action to celebrate these true survivors who would not be broken, and whose fierce hearts still beat for a better world today. “Embrace your inner slave sister,” the film beckons in its conclusion, “Love her and live the life she was denied.” 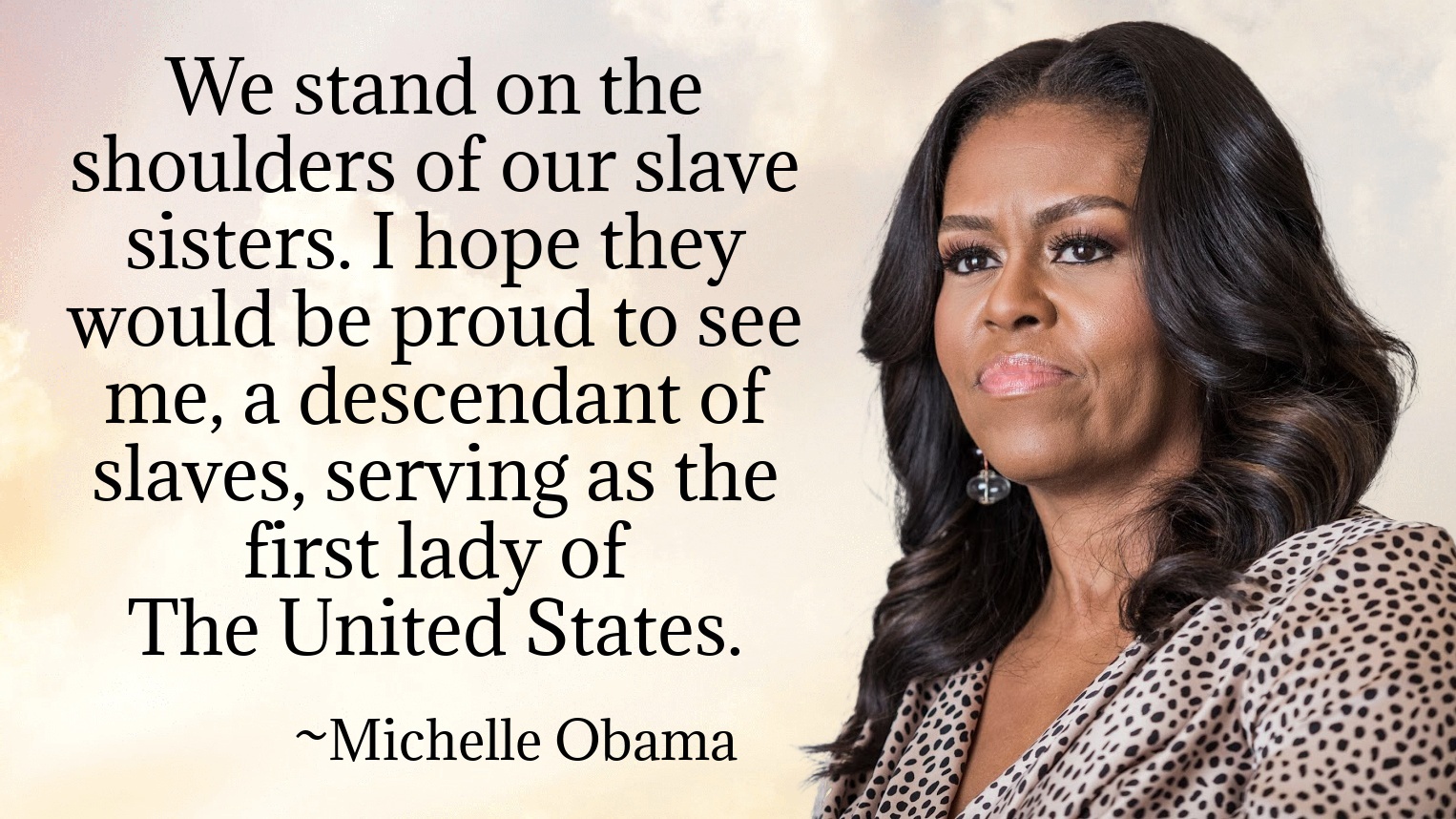 LEST WE FORGET SLAVERY MUSEUM
A hands-on approach to understanding a tragic period in American history. Hundreds of genuine artifacts, memorabilia, posters, photos and documents chronicling every aspect of slavery: capture, passage, auction, escape, Emancipation and the enduring scars. While “LWF” offers a candid examination of our country’s dark & twisted roots, it also celebrates the enduring strength and spirit of African American people.

MOVIE REVIEW: New documentary looks at black maternal mortality in America through the eyes of two new fathers who lost their partners due to complications related to the birth of their children [more…]

PHILADELPHIA – On June 5, 2022, Philly kicked off its annual celebration of Gay Pride Month, the only way such a fabulous bunch of peeps could. With a parade of tens of thousands of Philly [more…]