Creative Community Hub comes together in a Local Historic Landmark

The Germantown ArtHaus will breathe new life into the former Swain print shop.

The presses at the old Swain print shop in the 6200 block of Germantown Avenue may have gone silent, but artist Keisha Whatley intends to bring them back to life later this year.

“We’re going to turn [the old presses] into bar top tables for our café,” she says.

Germantowners of a certain age may recall William Swain and his wife as a Jack-and-Jill-of-all-trades. From the 150-year-old house where they ran their print shop, they also operated an insurance agency, an accounting business and an art gallery.

The building will serve that last function again, and more, when Whatley is done with it.

Whatley is the founder of the Germantown ArtHaus, which is in the process of reclaiming and repurposing the old Swain building as a community hub for arts, culture and literature that also will serve coffee and light bites.

“The first floor will be a community art café,” she says. “Think small bites, coffee, tea, yummies, but with art by local artisans, crafters and makers for sale.”

And in the front window, Whatley plans to have a “kids’ corner” where neighborhood children can make art in full view of passers-by. Other local artists will be able to create art in the other storefront window.

“It’s like Barnes and Noble and Starbucks, but instead of books, there’s art and art wares for sale.

The second floor will serve as studio, workshop and educational space. Some of the rooms on the floor will be made available to artists who can rent them for short terms at affordable rates. Others will host classes on not only arts and crafts but also practical skills such as resume writing and financial literacy.

“We spent all summer inviting people here, asking them what they want out of this,” said publicist Peter Breslow, who is working with Whatley on the ArtHaus project. “And we found some amazing things.

“We thought a lot of the older folks would want technology, but they wanted quilting classes and stuff like that. And everybody wants resume writing. We’re also in love with the idea of teaching financial literacy because we found that there’s a real gap in this neighborhood for that.” And not just in this neighborhood but in lots of places: Breslow, who lives in the suburbs, pointed out that no one taught his son such basics as how to open a bank account or manage its balance.

“How do you get through high school and you don’t know how to do that?” he asked. “And if that’s not happening in the private or Catholic schools, you can imagine that it’s not happening in the public schools.” Some of the rooms on this floor may be combined into a larger space that could host performances. The building’s side yard will also host performances and social events in good weather.

The third floor, which has been stripped to its frame, will become a “studio apartment” where an artist could live and work on a longer-term basis. The floor also has access to a roof deck in the rear that would be included as part of the live-work space. However, Whatley also would like to use the deck as an event space that could host social and networking events.

Swain also finished its basement, replacing its uneven dirt floor with a smooth concrete one. This space, which has its own separate entrance and is not connected to the rest of the structure, could be rented to a nonprofit organization, Whatley said.

The ghosts of the Swain family will continue to animate the building in the form of the other things they left behind. “The former owners left a ton of stuff,” she said. “It was like 40 years of accumulated materials.” Whatley has gone through all that stuff and selected items to keep as decorative objects throughout the ArtHaus.

The outside walls will be graced by two large murals. One, facing south, will consist of 150 self-portraits of neighborhood youth; as of this writing, Whatley has 30 of the portraits for the “Germantown Selfie Project” in hand and will sponsor sessions throughout the coming year to obtain the rest.

The other mural, “Transforming Tragedy: A Gateway to HOPE,” will face north towards Washington Lane. It will consist of works by 19 local professional artists honoring lives lost to police brutality and pointing to a future of love, peace and hope.

Whatley chose the former Swain building as the site for the ArtHaus precisely because it was a historic structure dating back to before the Civil War. “We definitely fell in love with the Victorian charm of this building,” she said. “It was so important to do our best to keep its character, especially externally.”

The Germantown ArtHaus represents the realization of a vision going back more than a decade for Whatley. Her drive to turn it into something concrete, however, began in earnest about two years ago.

Turning that vision into reality has taken more time than she originally thought it would, partly because of the hassles involved in working with city inspectors and partly because of the cost of the project. Both formal fundraising and construction have recently begun, and Whatley and Breslow are also forming a “Young Friends of the Germantown ArtHaus” program that’s set to launch sometime this month. 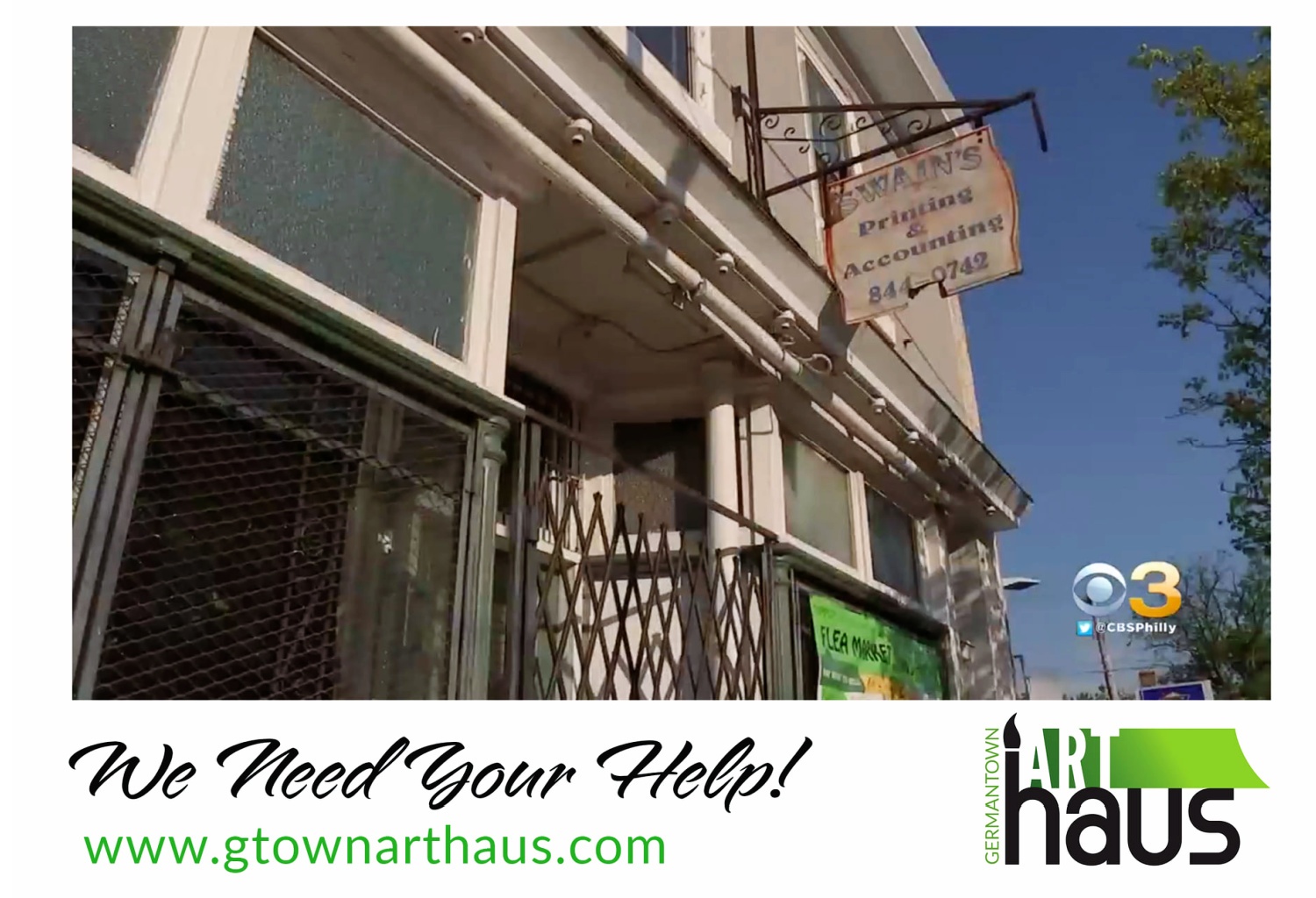 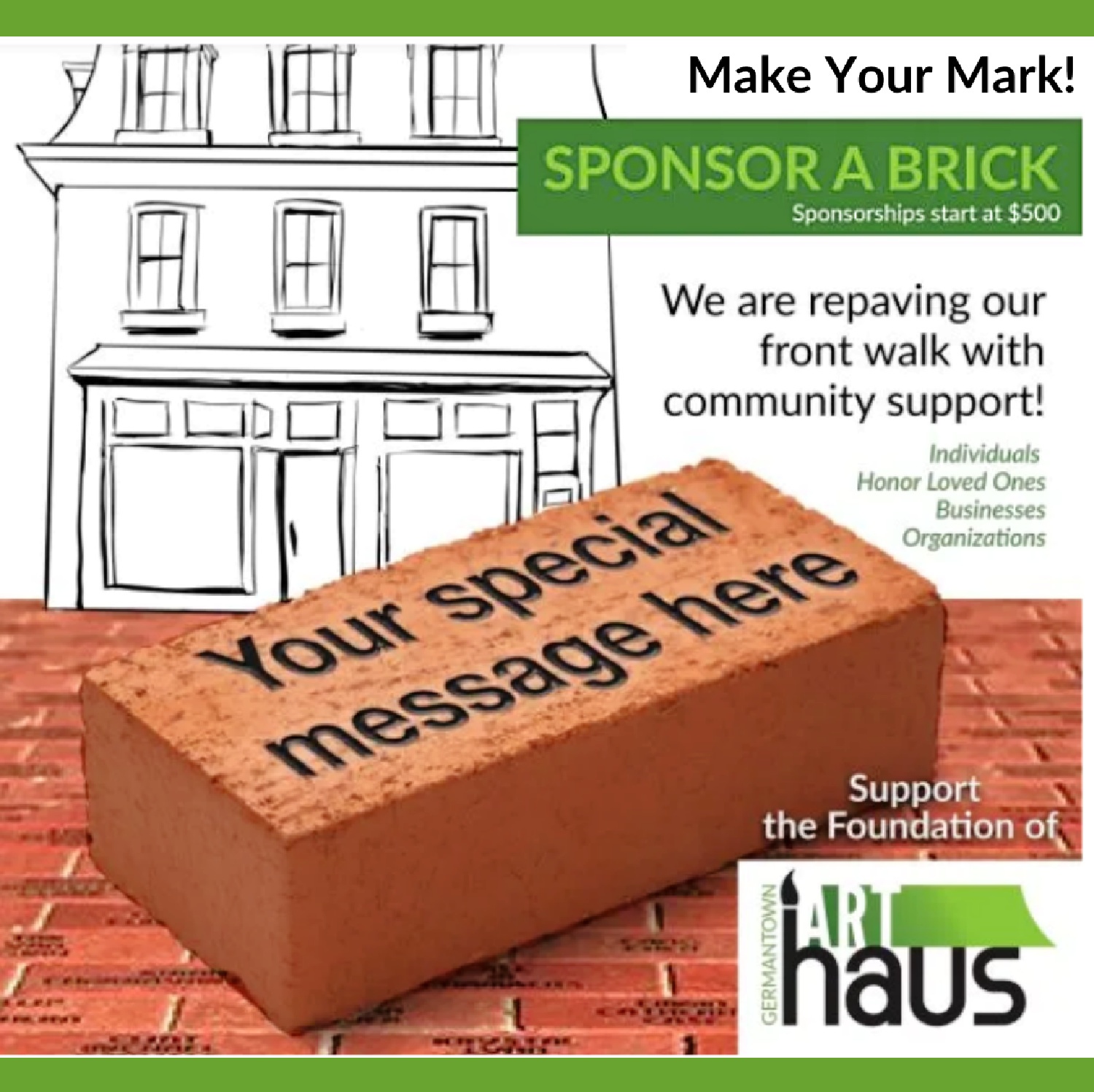 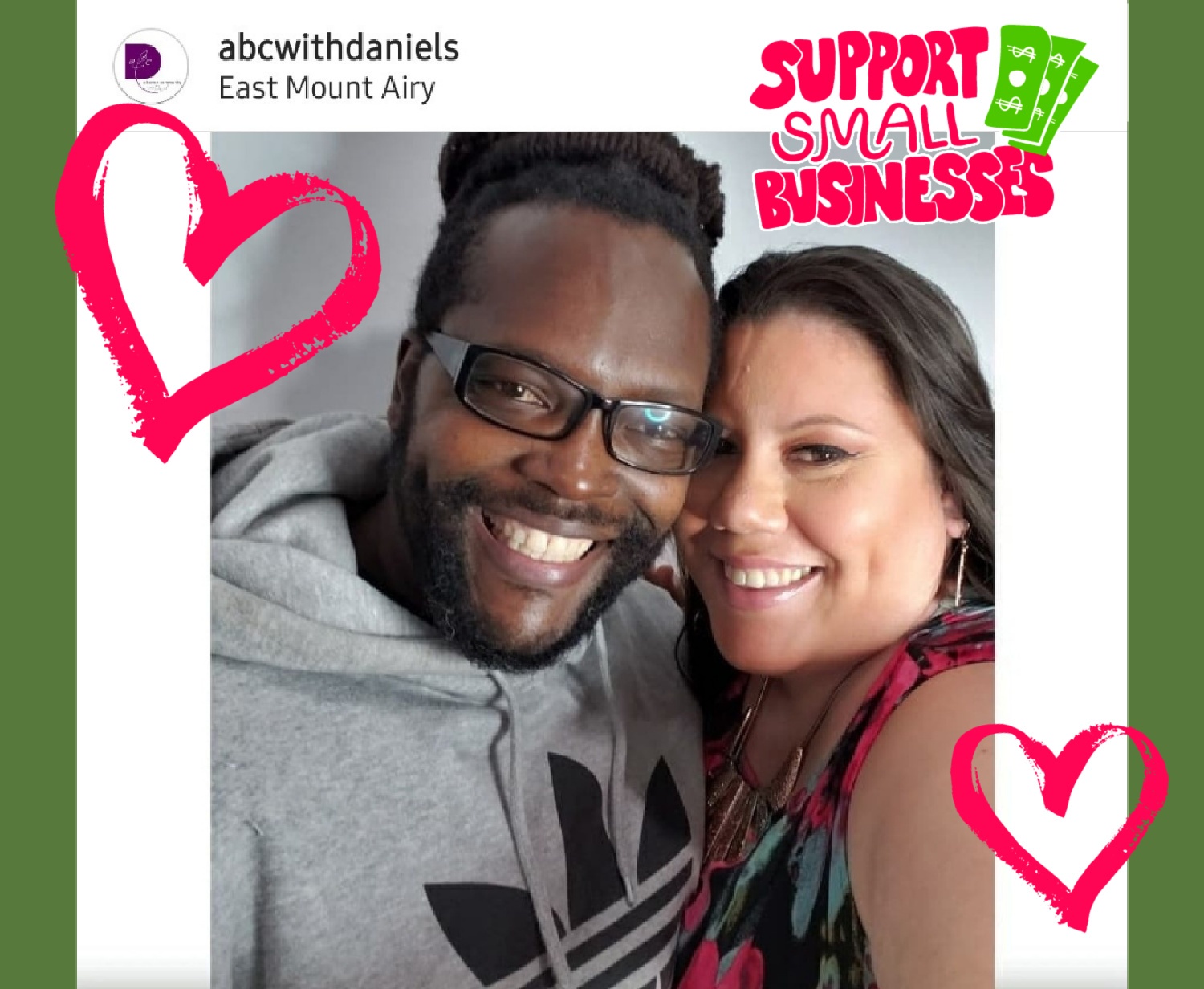 Shout out to ArtHaus’ general contractors, an energetic couple who’s up to this historic task! Visit ABC with D on Facebook to contact the Daniels about residential and commercial upgrades, renovations and restorations. Support local Philly business!

Season of the Witch

Halloween’s behind us, but it’s not too late to feature one of Awbury’s most fragrant plants. [more…]