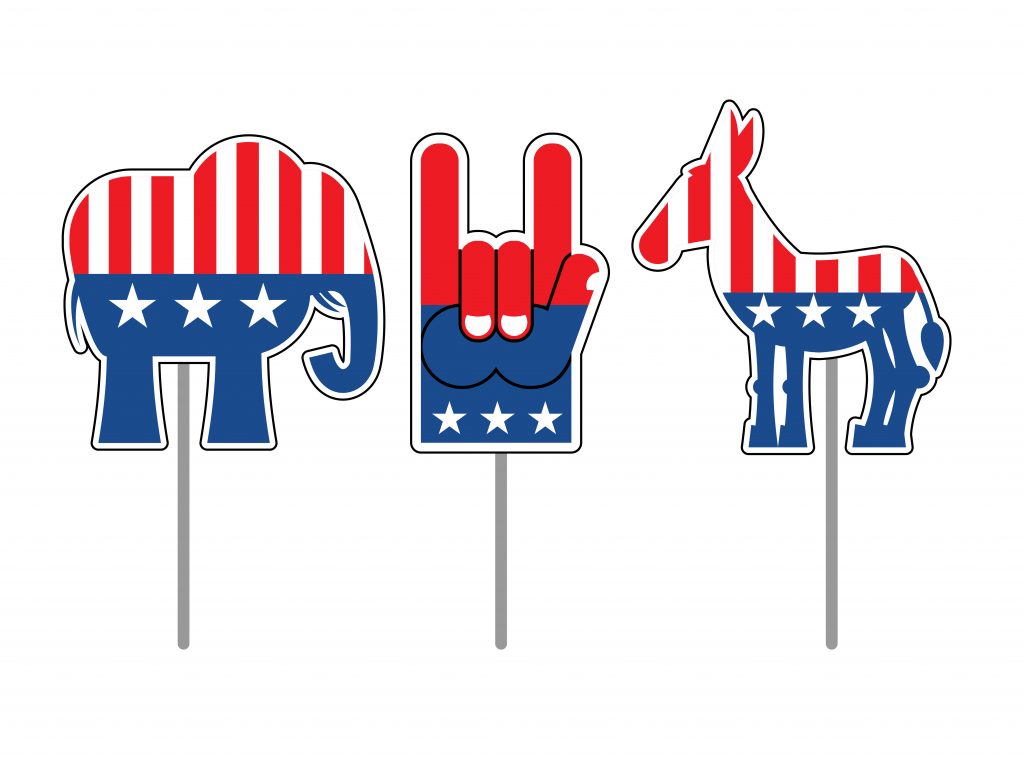 November elections are only a few weeks away. It is not a presidential election year (although many wish it were), but there are important offices to be filled such as judges at all levels, city council and mayor.

Some races are already decided simply based on the democratic registration advantage in Philadelphia.

But there’s one office where you might want to consider a strategic voting approach, and that’s city council-at-large. City council consists of 17 members — 10 members represent specific districts while 7 at-large members represent the entire city. Two of the seven at-large seats are reserved for minority party members, so the seven seats are usually filled by five democrats and two republicans.

What if you are one of the increasingly large number of voters who decline to register with a party, or you’re someone who thinks the two-party system of combat is damaging our democracy?

As always you can go to the non-partisan Committee of Seventy website (www.seventy.org) to see what your ballot will look like, and for information about all the candidates. Look at the council-at-large candidate’s websites – it won’t take long to figure out who best speaks to your priorities.

Set aside an evening for research prior to November 5th and join me in this radical approach – only vote for at-large candidates you actually like. I’ve already picked out my three.

Rage Against the Machine

In this month of thankfulness, we feel extra grateful for an exciting new partnership taking our neighborhood newspaper to the next level.  [more…]

Rinse and Repeat: Rigging the Game