What would we do without them, especially now with everyone at home? 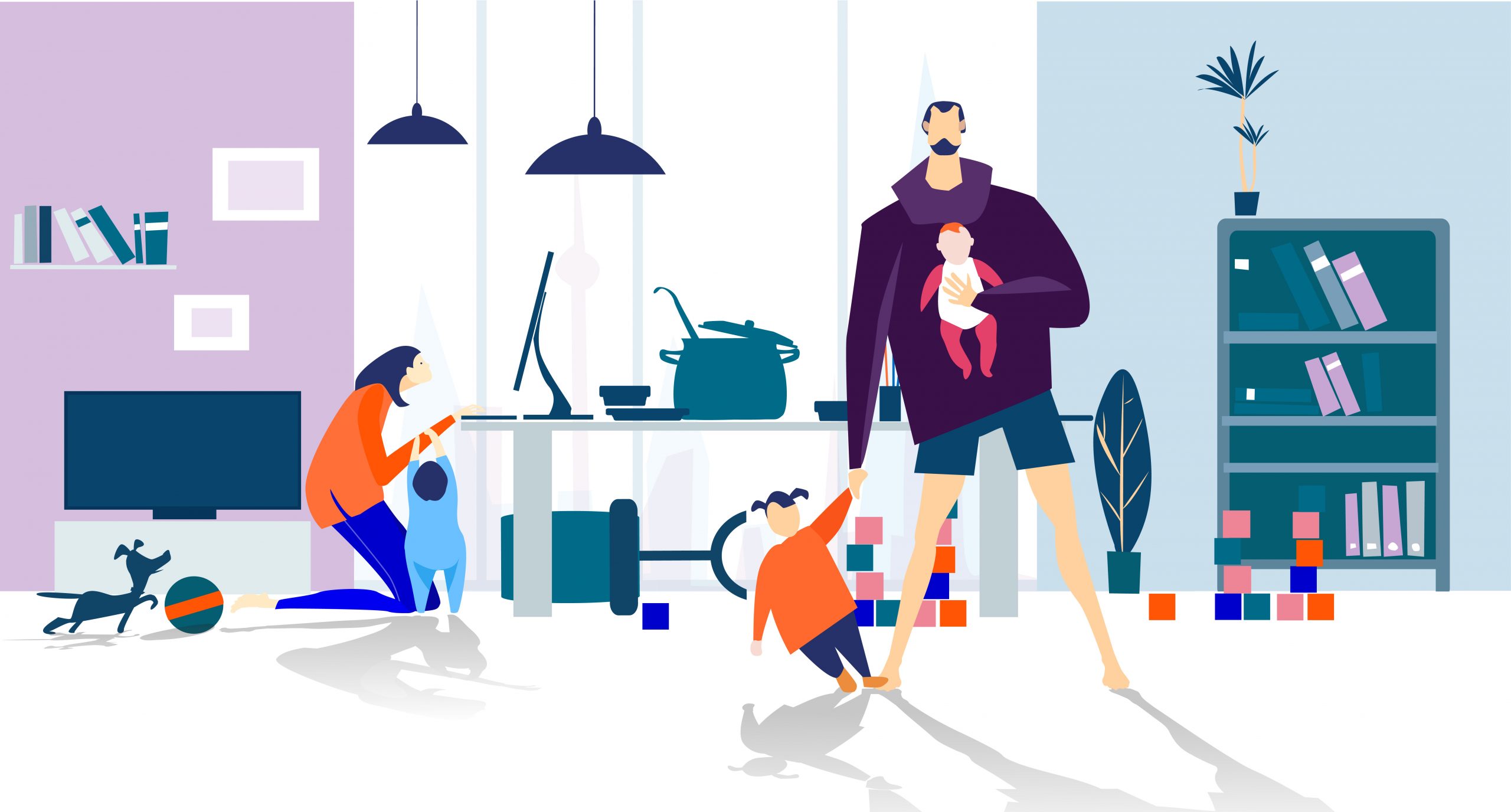 Not long ago, our household was full of tension. People would yell up and down the stairs to get each other’s attention. People, me included, would ask family members about things while they were focused on something else, which annoyed them.

Here’s an example of how it used to be: I was ready to throw a pair of old boots in the trash. They were clearly unusable – the soles were totally shot. It didn’t help that they hadn’t moved from the same spot on the floor for a long time. Normally I would’ve confronted my daughter and pressured her to agree that the boots belonged in the trash, which often led to bad feelings or even an argument.

My daughter was especially sensitive to this kind of exchange (and was really bothered by all the yelling up and down the stairs). Instead of complaining, she proposed we have house meetings, where each of us could discuss things that were bothersome. We agreed (being old hippies ourselves) and soon sat down for our first meeting.

Here is how we conducted the meetings:

As we got more accustomed to meeting, we’d convene often (sometimes daily) to handle the many small and larger issues that inevitably cropped up with everyone stuck under the same roof all the time. The meetings were crucial for the smoother running and emotional climate of our family.

House meetings offer a time and a place for everyone’s voice, thoughts and feelings to be expressed and addressed. Just talking about something that’s bothering you reduces personal and interpersonal stress. (Side note: I think children as young as six benefit from sharing their thoughts and feelings with their family, so don’t overlook young kids when you’re planning a meeting.)

So what about those boots? Rather than make an issue of them when I was really annoyed, I made a note to bring them up at our next meeting – which was a great relief since I knew it’d be addressed later.

It also allowed me to “decompress” and be more tactful when I did bring it up. I explained my concerns to my daughter and she understood immediately. However, she didn’t want to get rid of the boots. So, easily and willingly, she took them up to her room and put them in her closet. It seems like such a simple thing to be excited about (I wanted to shout “hurrah” when she put the boots away), but living in tight quarters can sometimes make little things into big things.

About Claudia Apfelbaum 6 Articles
Claudia Apfelbaum, LCSW, offers individuals, couples and families a protected space to talk about their lives and feel heard. She helps people who feel stuck, unclear, in pain, depressed or anxious in the current moment to become unstuck and create a life they feel good about. Her website is claudialistens.com. She can be contacted at claudialistens@gmail.com.

Drinks Well With Others

Take one down and pass it around…. at East Falls Beer Share! [more…]

Let’s go for another group jaunt in the Wissahickon! You don’t need a dog but that does tend to add to the fun. Join us for a guided sunset walk on lovely local trails in our own backyard.  Summer’s [more…]