It’s your girl, P.O.C., back for more one-on-one interviews with everyday people in the streets of Philadelphia about current issues affecting us locally. As gun violence skyrocketed in 2021, neighborhoods got darker, after a municipal contract with American Lighting & Signalization expired in July.

The Inquirer reports that approximately 311 complaints jumped to 3,000 per month this year, up from about 900/month in 2020. “Blackouts” are the 2nd most common reason people call 311 (#1 is abandoned cars). In addition to being a public safety hazard, darker streets make it harder to solve crimes via eyewitness accounts and surveillance footage. (New studies also show lighting can help prevent crime, as well).

A new contract was finalized in mid-October, but the lapse in service has created a backlog of 3600+ outages. It’ll take to mid January, at least, to fix them all — assuming no more burn out in the meantime.

How’s this lack of lighting affect Philadelphians living in and commuting through insufficiently-lit areas? I hit the streets to ask residents, Do all these broken streetlights make you Mad or Nah? 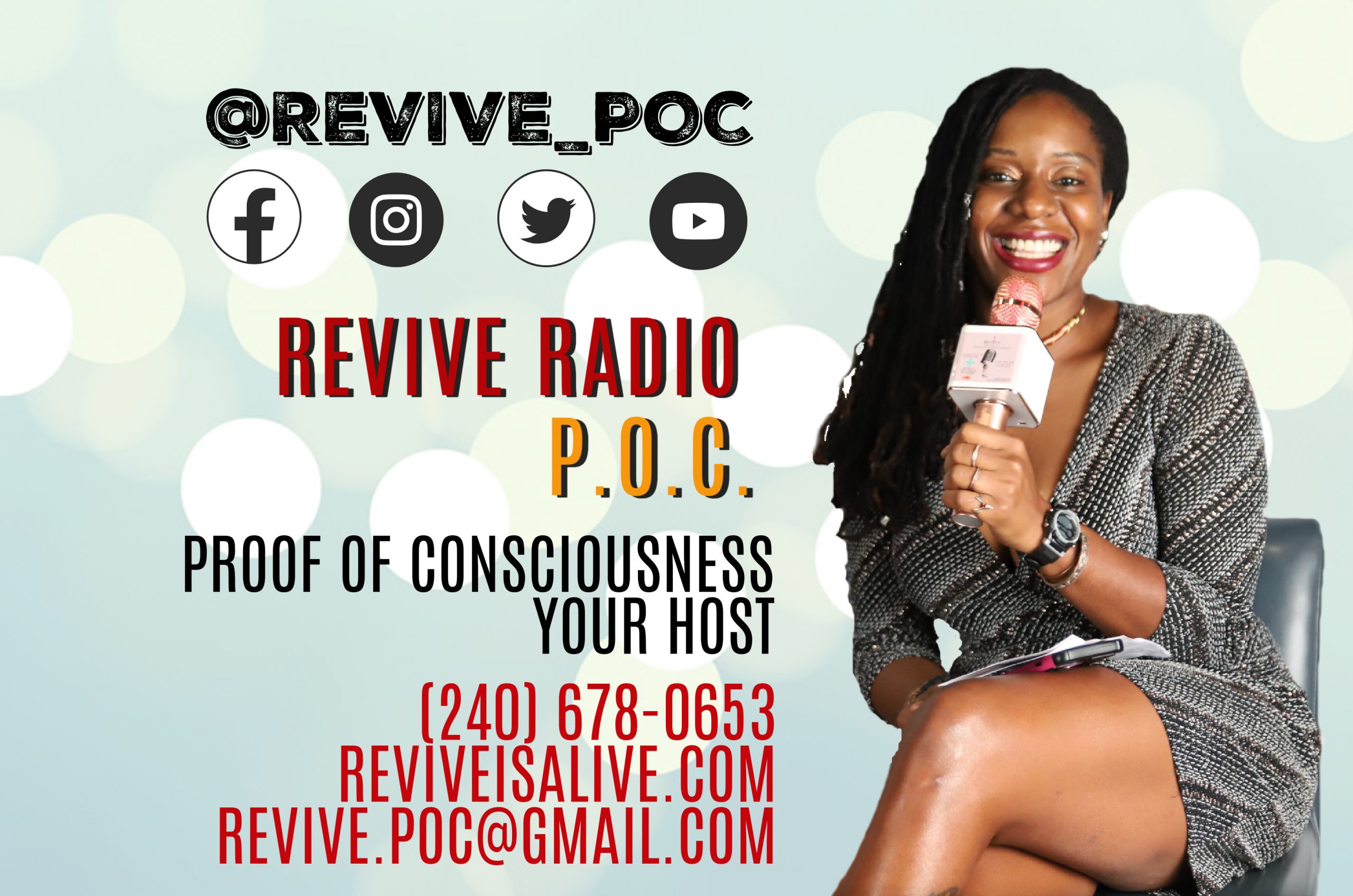 Mad or Nah is an original woman-on-the-street interview series from REVIVE Radio that asks Philadelphians about issues impacting their everyday life. This edition originally aired December 8, 2021 on WHYY.com and on 90.9FM.

Rage Against the Machine

Happy August! Morton the Turtle shares some Summer highlights from his home at McMichael Park: Tartuffe, clean-ups, and a memorial bench.  [more…]