How do we feel about unvaccinated First Responders? 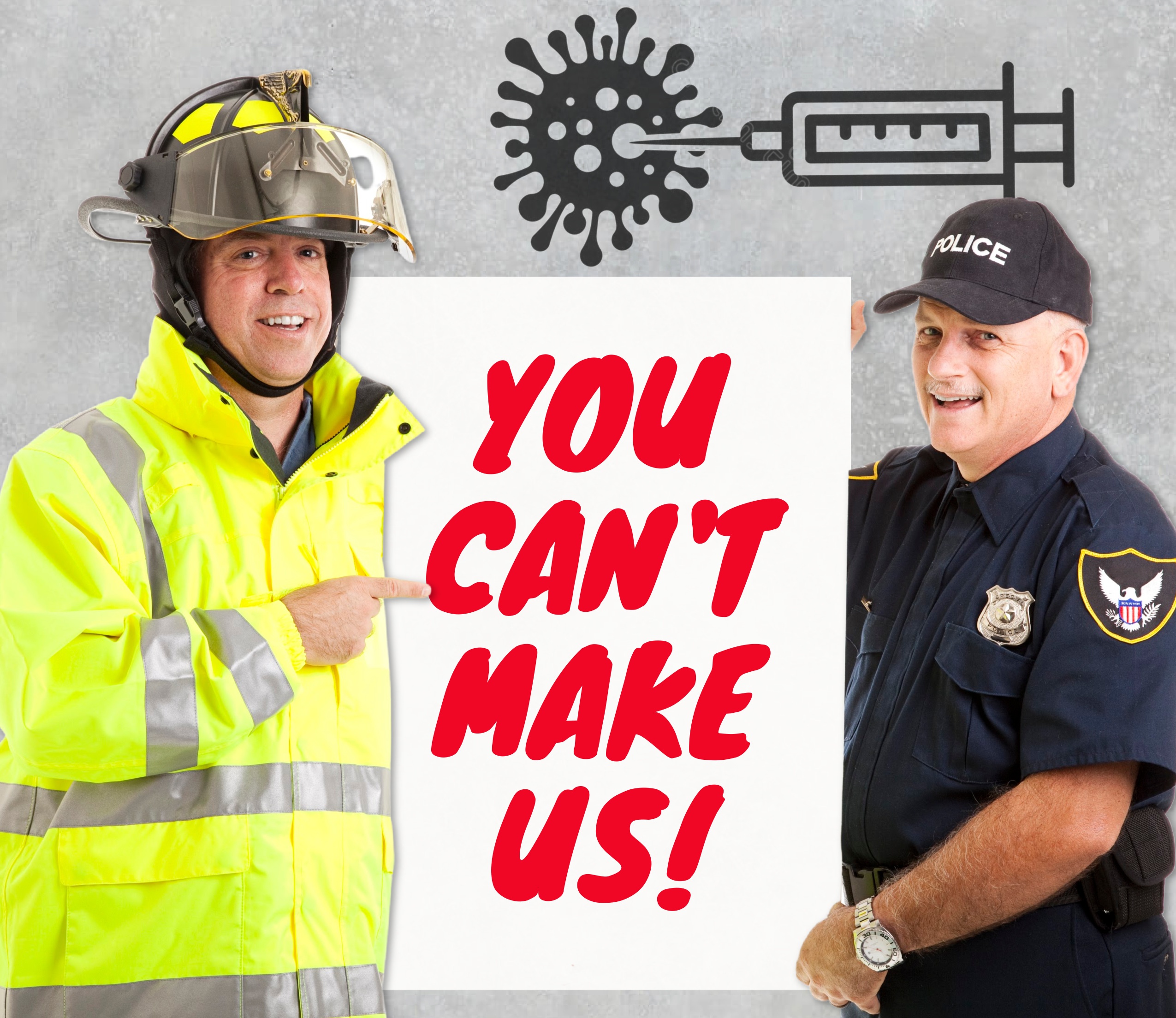 Mad or Nah? First Responders Pass On Getting Vaxxed:

The Philly Inquirer reported this May that 49% (!) of city police and firefighters have not yet been vaccinated, even though they’ve been eligible to receive the shot for months. This information comes from the unions representing both groups, who declined to confirm or even comment on the report. With so many unvaccinated personnel, administrators find themselves in a difficult position, trying to balance health & safety risks with the need to respect personal choice.

The firefighter’s union was quick to point out that the protective gear firefighters wear when doing their job will also prevent the spread of contagions when interacting with the public (theoretically at least). Police officers, however, work closely with the public and with coworkers. A 2020 report found that about half of the department had been infected — and four had died of the virus.

Should Philadelphia officials mandate vaccination for public workers? Maybe offering incentives is a better way to go? SEPTA’s offering to pay employees $100 to step up and get stuck. So far only about a third of SEPTA’s workforce has taken them up on it, although a spokesperson said they were getting from 100 to 300 new forms for the incentive every week. Still, of 230 SEPTA police officers, only 39 have been vaccinated.

How do we feel that nearly half of Philly’s police and firefighters have skipped out on their COVID-19 vaccine, and pose a potential risk to the very citizens they’re bound to serve? 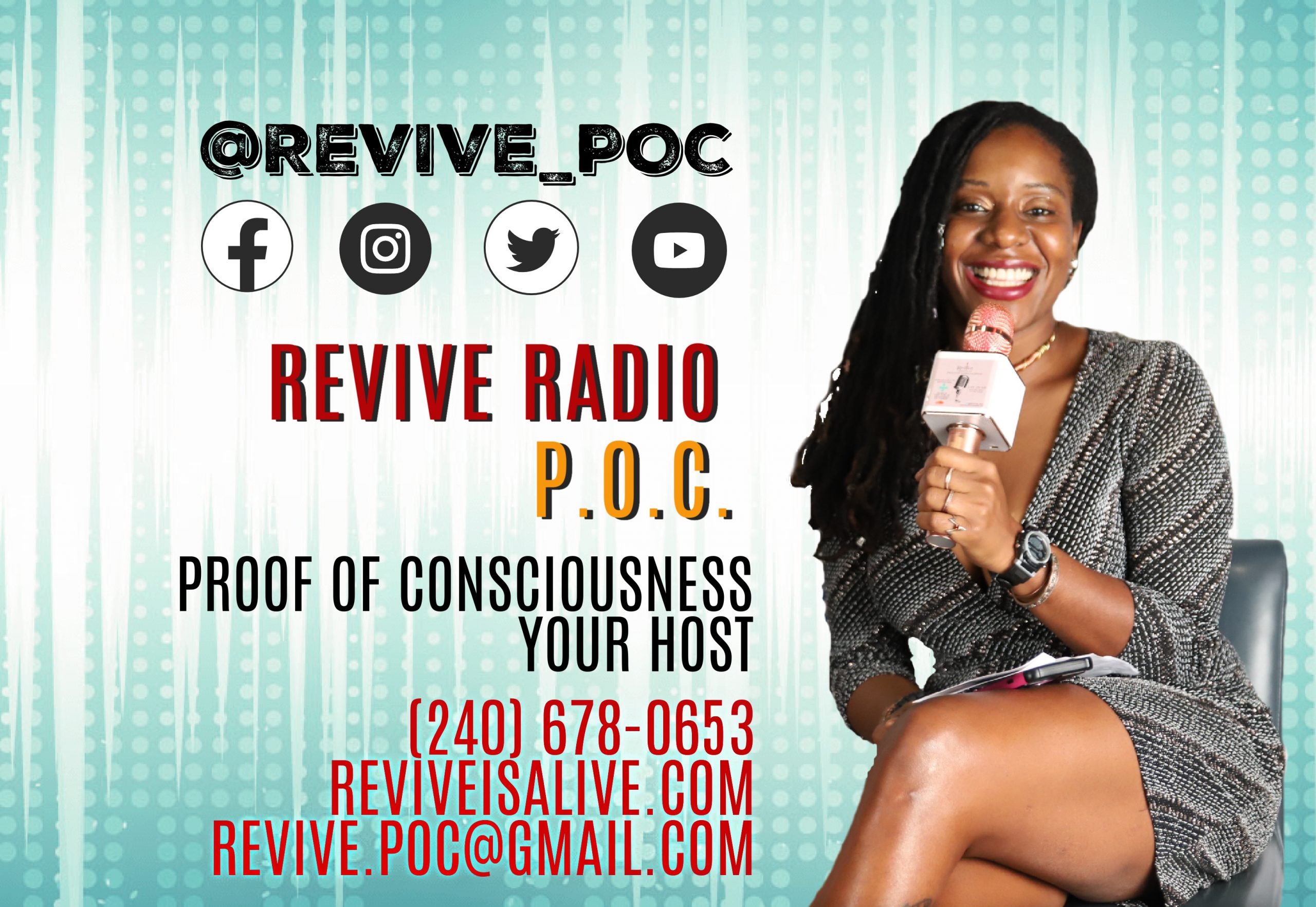 Tune in at REVIVEISALIVE.COM, also featured on WHYY.org. Follow on all social sites @Revive_POC. This post made possible through a partnership with WHYY/N.I.C.E.

About P.O.C. 15 Articles
Tamara Russell (aka Proof of Consciousness aka P.O.C.) hosts and produces a variety of award-winning shows featured on Uptown Radio 98.5FM and Philly’s WHYY/NPR/PBS outlets. "Mad or Nah" is an original woman-on-the-street interview series from REVIVE Radio that asks Philadelphians about issues impacting their everyday life.
Website

New Look for the Local

Kicking off summer with a sexy new tabloid layout! [more…]

Calling out local media in this month’s Nitty Gritty  [more…]

Let down by our government’s failure to protect Voting Rights?  [more…]