Looking back on the MOVE tragedy in a riveting documentary

Few people would argue that one of the lowest points in Philadelphia history was May 13, 1985 – the only known incident of a US mayor bombing his own city. It’s been 37 years since the conflict destroyed two city blocks at 62nd & Osage, claiming innocent lives and leaving generational wounds that are still, in many ways, gaping. For those who know the story, it’s hard to look at the violence in our streets today, and not see connections.

Let The Fire Burn, is a riveting documentary that unwinds like a thriller and delivers an eye-opening and immersive flashback to mid-80’s West Philly, as tensions were building between police, neighbors and a back-to-nature African-American collective called MOVE. The story that unfolds is one of mutual fear, suspicion and misunderstanding that finally – and literally – explodes that fateful day, leaving 11 people dead (five of them children) and 61 homes completely immolated.

This award-winning film features archival images and video of startling immediacy: witness accounts, news footage, police debriefings, and court testimony, including 13-year old Birdie Africa’s heartbreaking deposition as the only child to survive the disaster. Variety called Let the Fire Burn a “mesmerizing account of how paranoid racism turns cultural differences into armed overkill.” It’s a balanced and intimate look at a tragedy that continues to defy explanation today.

A film by Jason Osder. Unrated (88 minutes, 2013). Available on most streaming platforms, see letthefireburn.com for more information or stream now via 123MOVIES.com.

MOVE – Where Are We Now?

Though no one has ever been charged, on the 35th anniversary of the MOVE bombing in 2020, former Mayor Wilson Goode Sr apologized for his responsibility in the action; six months later, Philadelphia City Council passed a resolution officially apologizing for the attack. MOVE members firmly rejected both gestures:

“If Philadelphia officials think offering an apology is the answer, they should be offering apologies to the families of Walter Wallace, Winston Hood, William Green, and the families of countless other victims of police brutality,” they tweeted in November of that year.

Last year, MOVE was again in the news when the Philadelphia Inquirer reported that a set of remains, believed by the MOVE commission’s experts to be those of 12-year-old Delisha Africa and 14-year-old Tree Africa, had been held at the University of Pennsylvania’s Penn Museum and Princeton University for decades and studied by the university’s anthropology and archaeology departments, without the knowledge of the Africa family. 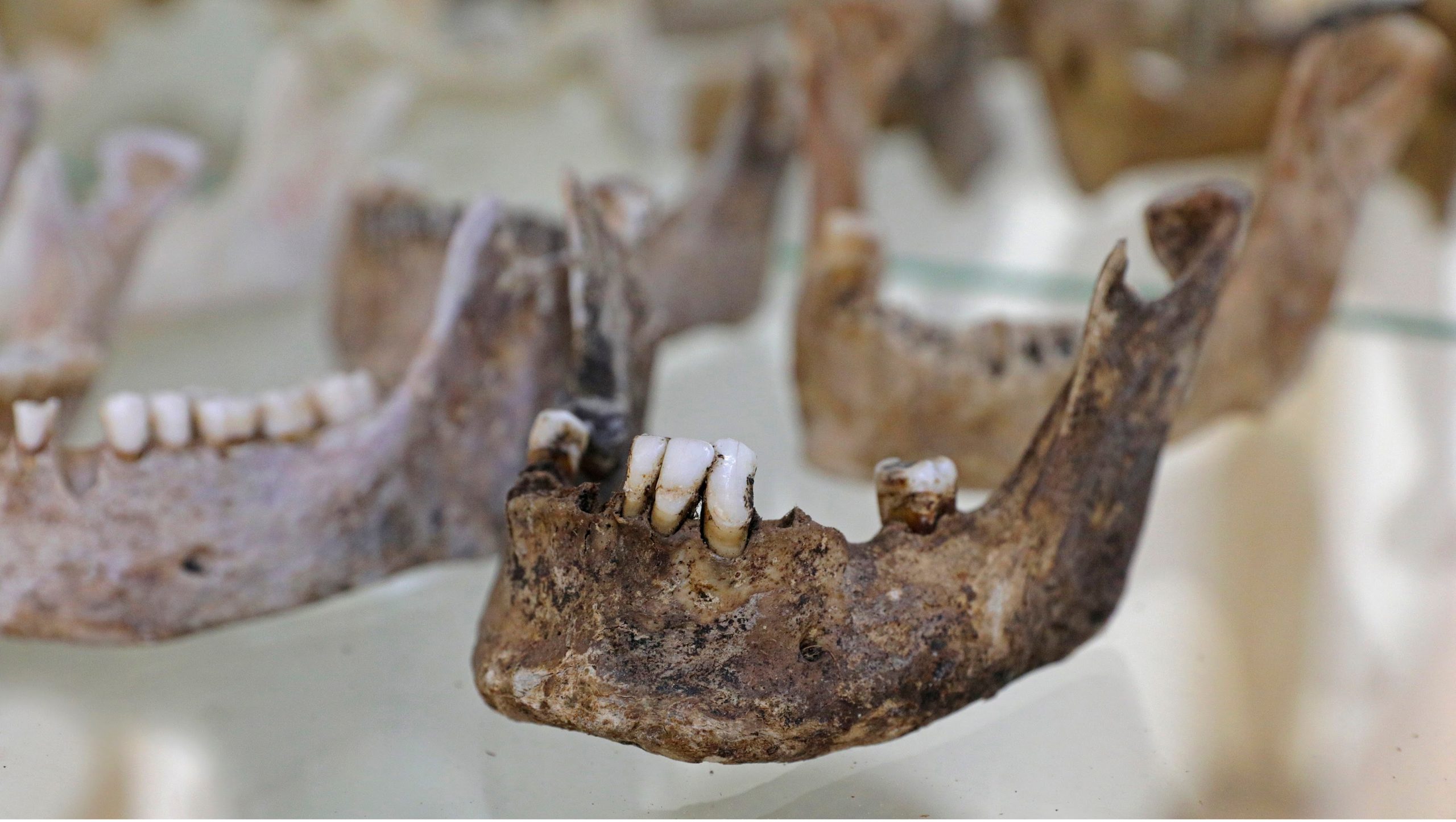 Philadelphia’s health commissioner resigned after apologizing. The remains were returned to family members and laid to rest in July 2021, “…finally free to move and cycle in the life with Mama,” said Janine Africa, a MOVE member.

The plot thickens, though: in April 2022, the children’s brother, Lionel Dobson, held a press conference with his lawyer to announce that all remains have not, in fact, been returned yet. “They cannot rest in peace when they’re in a box on a shelf,” he said.