It was touch and go for a little while, but a 24-acre tract of woodland in Northwest Philly was saved from development last month thanks to grassroots efforts by residents and civic organizations, as well as anonymous donors who ponied up $3 million to preserve the land in perpetuity.

Known as the “Boy Scout Tract” to locals, the land was situated near the Schuylkill Environmental Education Center (SCEE), which owned the track thanks to a donation almost 40 years ago by one of its founders, Eleanor Houston Smith, a leader in environmental protection and nature conservation. (FUN FACT:  she inherited the parcel from her grandfather, Henry Houston, a 19th century railroad tycoon).

The land sits at the southeastern corner of Port Royal Avenue and Eva Street, across from the Upper Roxborough Reservoir Preserve. A maturing native forest, the site contains steep slopes and protects a portion of the Green Tree Run, one of the city’s few remaining first-order streams (meaning it has no tributaries — rare in a city that has turned so many of its small waterways into storm sewers). The land was used by The Boy Scouts as a campground from the 1950s to the 80s.

Things got heated this summer when nearby residents learned SCEE had proposed selling the tract – possibly to developers – to raise money for improvements needed for its buildings and operations. Resistance was fierce and immediate from neighbors and the Upper Roxborough and Shawmont Valley civic associations. Even current and former employees of SCEE raised objections to the sale. Opposition manifested online with a website, a Facebook group and an Instagram account. Yard signs sprang up along local roadways reading “No Land Sale! Schuylkill Center Must Save Land.” 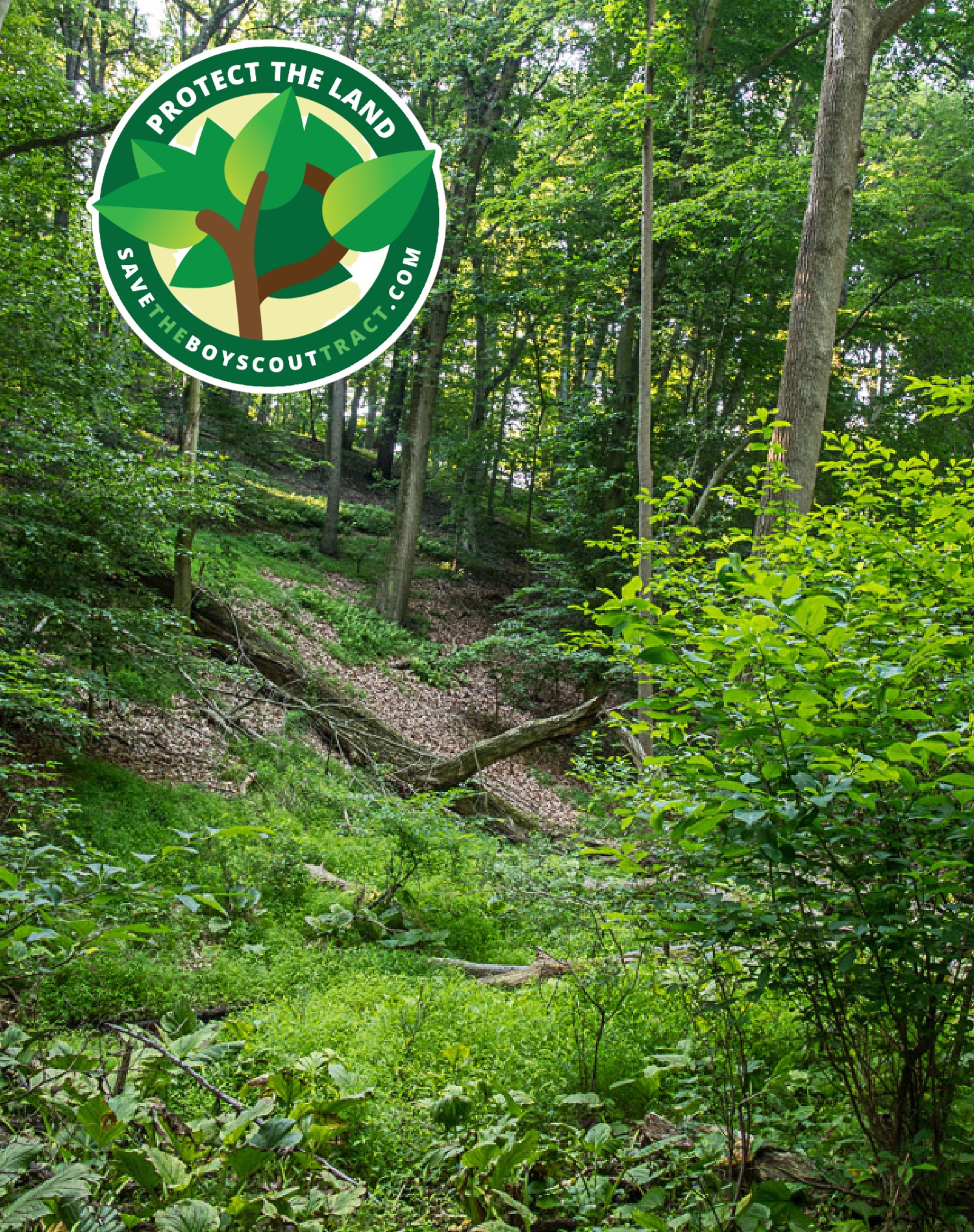 SCEE responded to the blowback by saying the land sale was necessary because the organization lacked the funds to properly maintain the tract and therefore they had little hope they’d ever use it. From their perspective, the sale would have been a way to sell off an unused asset in order to support educational programming and improvements on its core 340-acre property. They also argued they had applied to the Pennsylvania Department of Conservation and Natural Resources in 2014 for $1 million to limit future development on the tract (through a conservation easement) but were unsuccessful.

2022 was not the first time SCEE had tried to sell the land. In 2004, a plan to sell to a developer who proposed an 80-home development triggered similar resistance from the community. Leaked documents at the time included a quote from Mike Weilbacher, SCEE’s current executive director, to the organization’s board: “The proposal … was somehow discovered by the neighborhood, which went predictably ballistic, as it is rarely good PR when a conservation group sells land to a developer. There was even picketing at our front gate.” In the aftermath of the leak, the Schuylkill Center canceled its plans and the executive director at the time resigned. 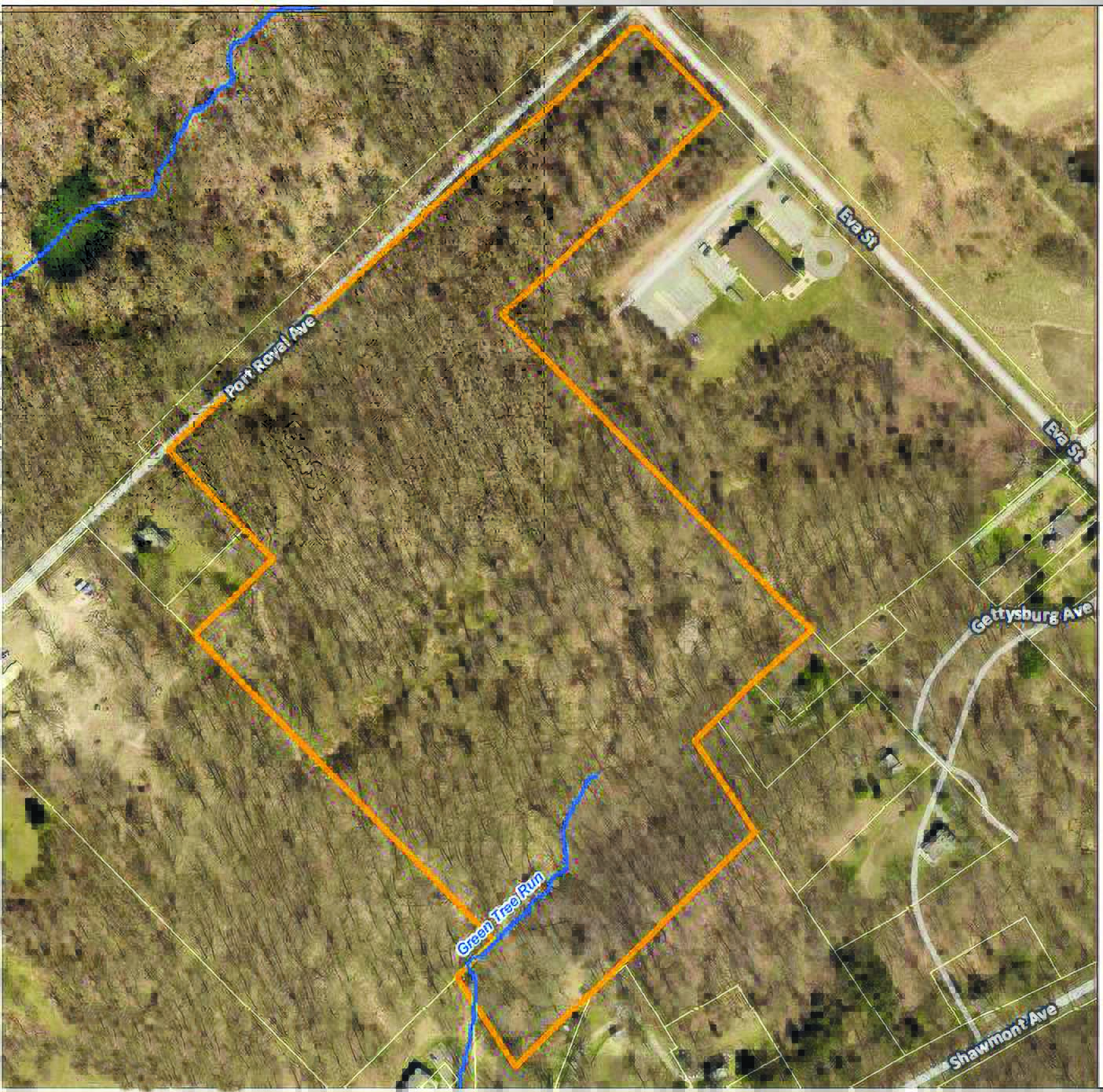 Despite the community’s successes in stopping large-scale development, two “bites” have been taken out of the property over the last 50 years – one by a neighbor who lives in a historic home adjoining the parcel and a 10-acre piece to a church in the 1980s. For awhile it looked like the Boy Scout tract might be another loss for nature and public land.

Fortunately, the development drama came to end last month with the news of the $3 million gift. The money comes with the requirement that the SCEE attach a conservation easement to the property’s deed. (The easement requires the land to remain undeveloped even if, in the future, SCEE sells it.)

Natural Lands, a nonprofit dedicated to preserving open space in the Philly area, will own the easement, meaning that it is responsible for pursuing legal action should the owner of the Boy Scout Tract make plans for development. (Coincidentally, Natural Lands is also the easement holder for SCEE’s core property of 340 acres.)

SCEE is excited to sign the easement, hoping to do so “sometime in 2023, likely late spring or early summer,” according to their website. PS they also have a great youtube channel with fascinating videos on local wildlife, public art, and even history!

East Falls is Ready for Our Close-Up

East Falls is a hidden gem of affordable homes, walkable streets & the Great Outdoors — closer to Center City, plus easier access to the Main Line, too. [more…]