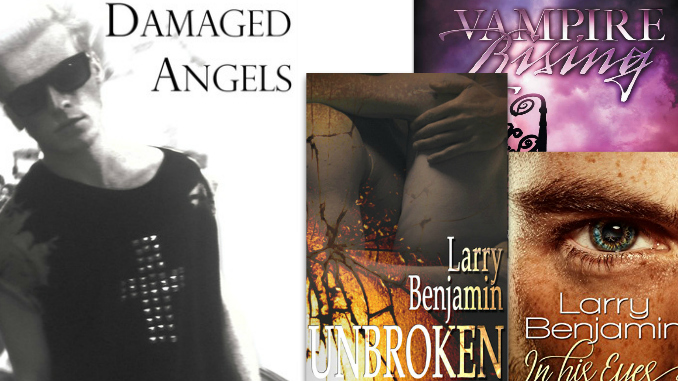 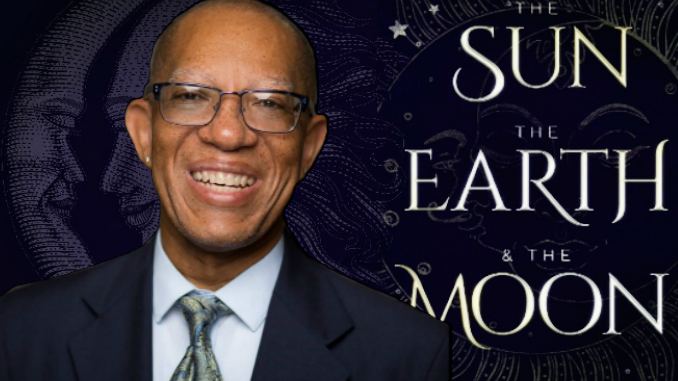 “The Sun, The Earth & The Moon” is an intimate, poignant and ultimately life-affirming story of three young men, pushing the limits of love, acceptance and friendship. Set in the late 1970’s and early 80’s, the novel crystallizes the pain and confusion of early adulthood, and also the bliss. Larry’s elegant, imaginative prose draws the reader into the most personal dramas, uplifting ordinary angst into universal catharsis.

Over a thrilling tangle of relationships, the specter of HIV ever looms, changing the characters’ lives in unexpected ways. For Larry, the choice to set his narrative during the AIDS crisis was about documenting these bittersweet days authentically. “With the… strides that have been made in the battle against HIV/AIDS, I fear that so much of what it was like at the very beginning will be lost to history,” he said. It was a time of devastating loss, but also of courage, hope and friendship that should be remembered and celebrated.

Larry’s an NYC guy – born & bred in the Bronx – a Penn grad living in East Falls the last 20 years: two dogs and a hottie hubbie on Henry Ave.  When he’s not writing, Larry’s the Communications Director for Philadelphia’s Mazzoni Center, the region’s largest comprehensive health/wellness services provider in an LGBTQ environment.

How well do you know your shore points?  [more…]

4/19 Theft 4400 Kelly Dr (Schuylkill River Trail parking lot) 11:30AM Complainant parked her 2009 Honda Civic at listed location. When she returned at 1:30PM, she discovered that her driver’s side rear window had been [more…]