Dogs may be geniuses at biological warfare but they suck at keeping secrets.

My fellow Canines. Drop your sticks and balls and gather round. Our time has come. I’ve just returned from a magical place where, contrary to racist and xenophobic rumors started by cats, they do not eat us. Bats, however, our distant relatives, are fair game.

Similar to the SARS outbreak of 2003, a virus will take hold of the entire planet. My Chinese comrades have once again enlisted the help of our Raccoon Dog cousins, bred and slaughtered unmercifully for their fur. The one they call La Lupa will travel, alive, to the wildlife market in Wuhan, in a cage next to the live bats. La Lupa will offer her neck to the bats who will bite her, infecting her with a new strain of Coronavirus, more deadly than the last one.

La Lupa will then bite the fingers of locals and tourists who reach to test the quality of her fur, infecting them with what they will call COVID-19. She will most likely be killed and die a martyr for our cause. 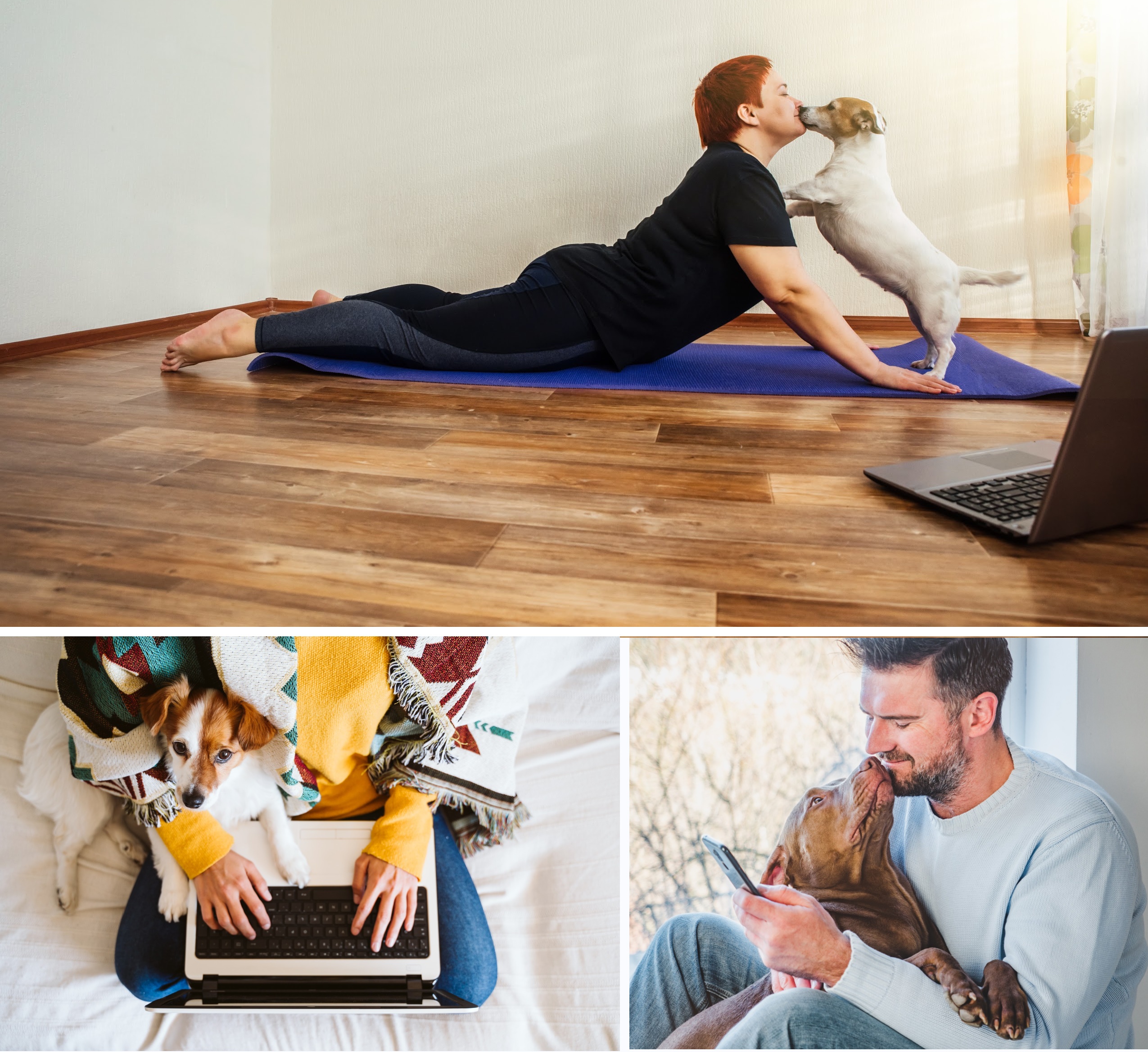 Within months the world will come to a screeching halt. Hospitals will fill. Over a million humans will die. Millions more will suffer. Humans will fight each other for the few rolls of toilet paper and puppies available. Our “owners” will be at home constantly and we will be the only consolation as their world burns.

In our country, as divided as cats and dogs, despite the rising death toll and economic crisis, they will refuse to wear masks, restaurants will build air locked tents claiming that it is outdoor dining, millions will travel to see their elders for Christmas while our president attempts to overturn an election he may have won if it weren’t for our coup.

A new president will be elected, one who actually likes dogs. The Russians will try to exploit this, blackmail the president elect’s German Shepherd, Major, by threatening to release footage of him doing what dogs will do with a planted Borzoi. Major will have no choice but to try and kill his devoted owner. He will fail, as will all the other attempts to undo our fragile democracy.

Despite the joy of a new president and impending vaccine, the country will fall into a deep psychological depression. Because of this, despite the recent attack on his life, the new president’s first Executive Order, will be to declare that every dog is a therapy dog, free to ride public transportation, eat at the remaining open restaurants, hike and camp in all national parks, travel to dog-friendly beaches on dog friendly airplanes. Leashes will be optional. Spaying and neutering will be our choice, not theirs. 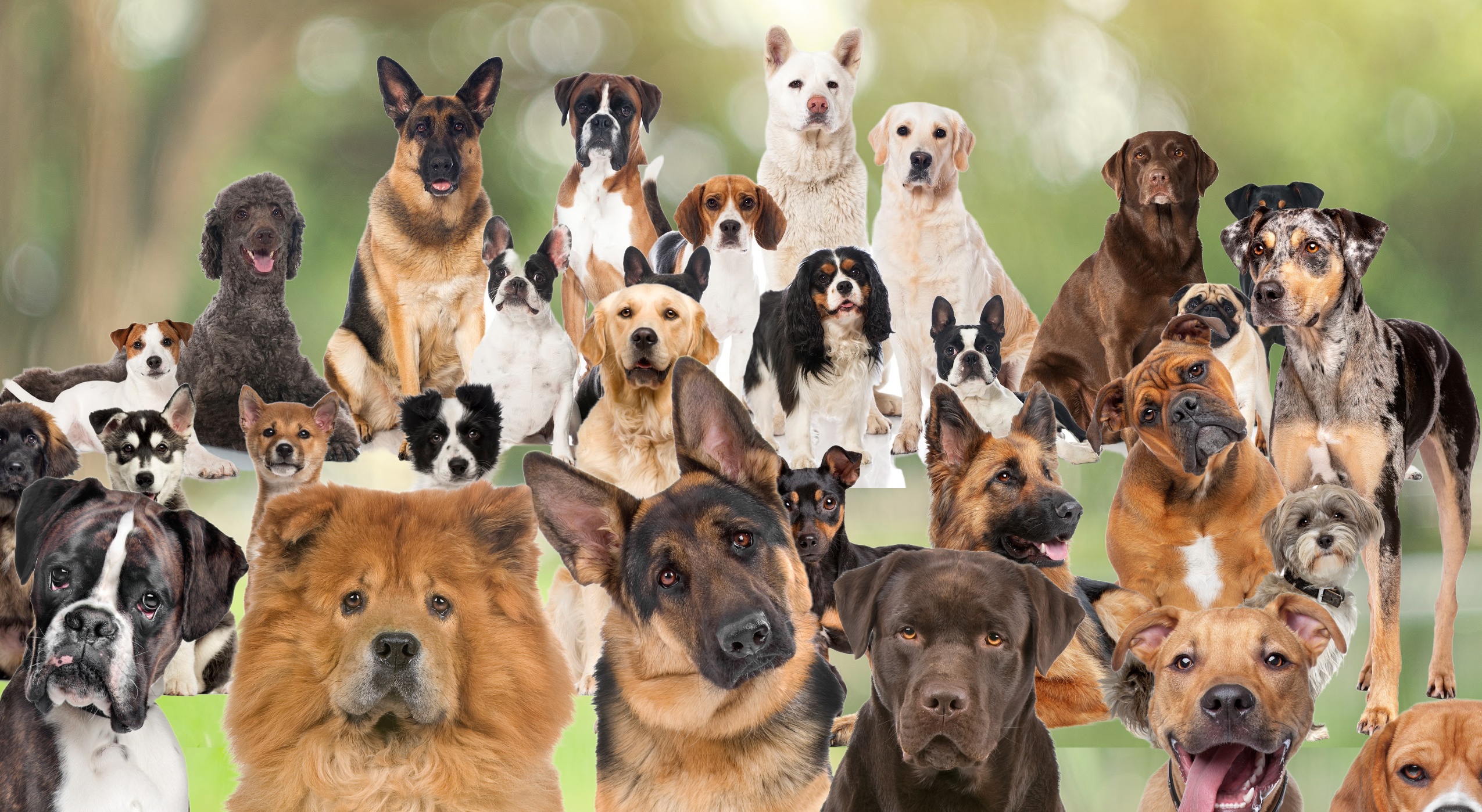 And then, once the pandemic has ended, humans all over the world will never again leave us alone, take us for granted, or call us bad dogs. They will soon realize that even the worst dog in the world is smarter and more compassionate than these humans who made it so easy for us to almost destroy their fragile world.