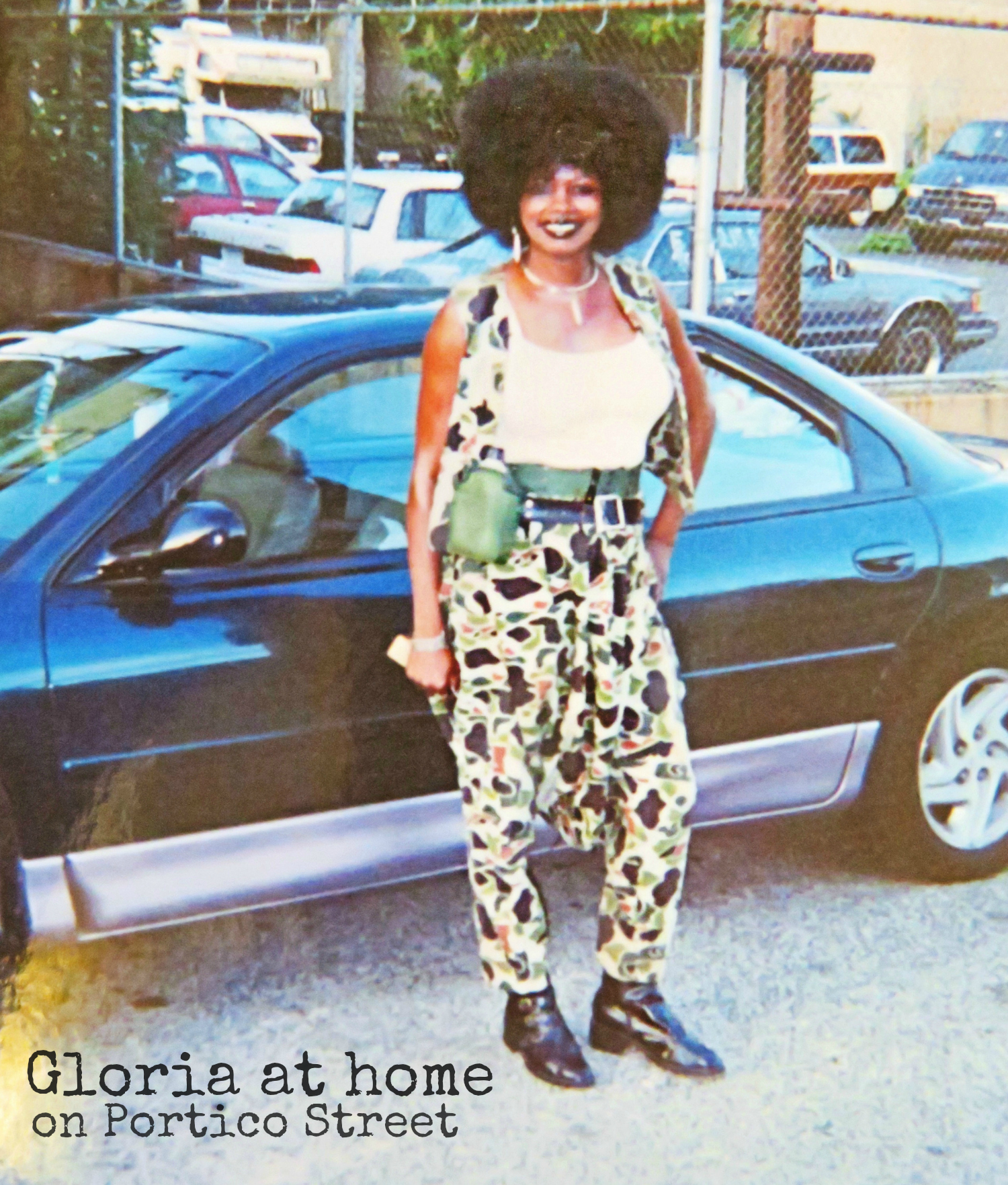 A suitcase of memories from Germantown’s last hurrah.

Portico Street neighbor Gloria Blair was taking Facebook pictures decades before Facebook ever existed. As an outgoing single girl in the 70’s and 80’s, she obsessively snapped pics of herself, her friends and her adventures living it up in the Disco Days, when Germantown was still a city hub with places to see and to be seen.

Department stories lined Chelten Avenue, where folks from NW Philly would come for the latest fashions, movies, music… Most Fallsers made regular back-to-school and Christmas shopping trips to Germantown, which was like a little Center City – it even had its own City Hall.

Gloria’s photos capture this exciting time with the contagious exuberance of the young and beautiful. She’s in Germantown in a lot of them, but she also makes the rounds to the hottest spots in Philadelphia at the time. Prince’s Total Experience Lounge, for instance, in Hunting Park. “That place was off the chain! Celebrities, athletes, politicians – everybody went there!” 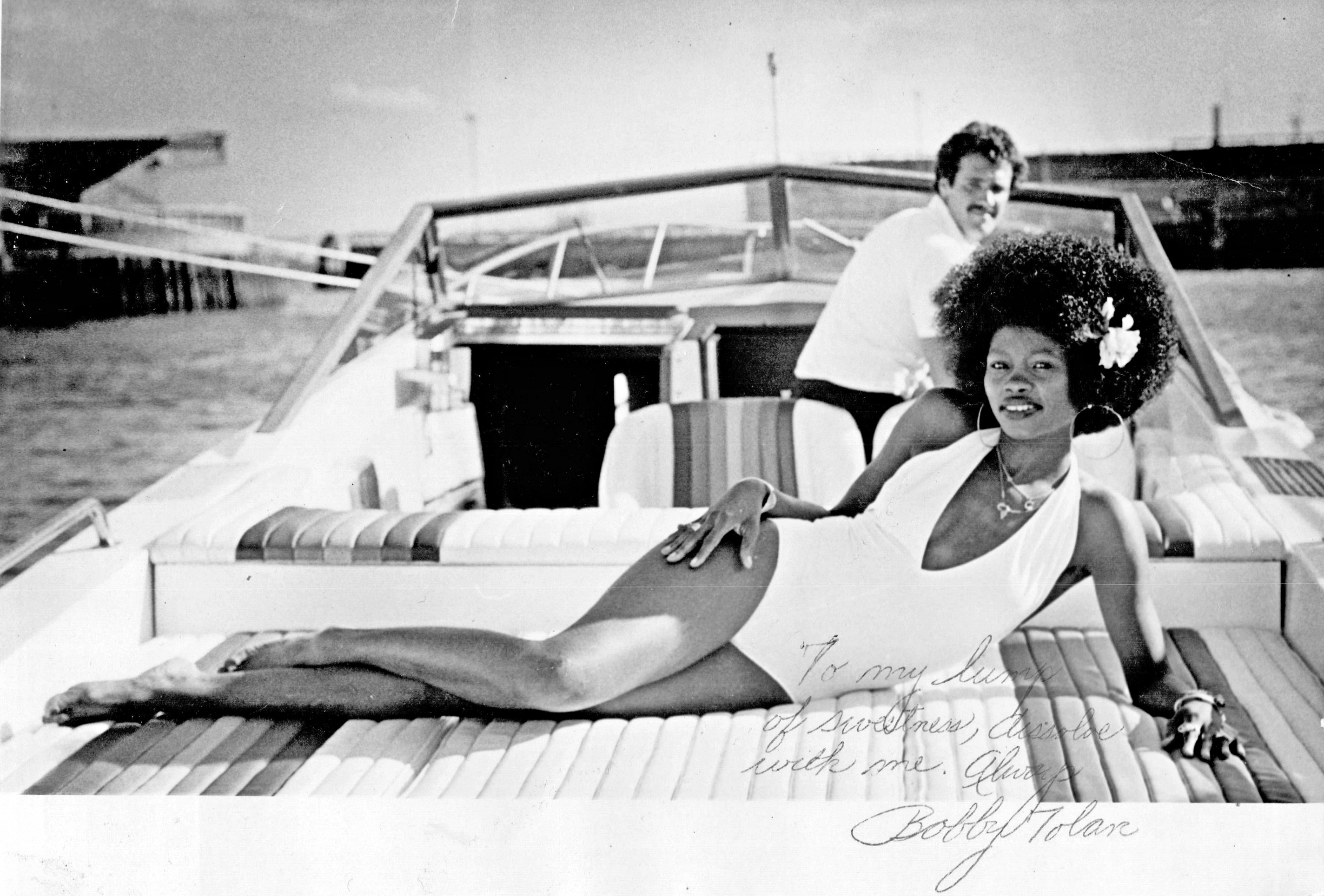 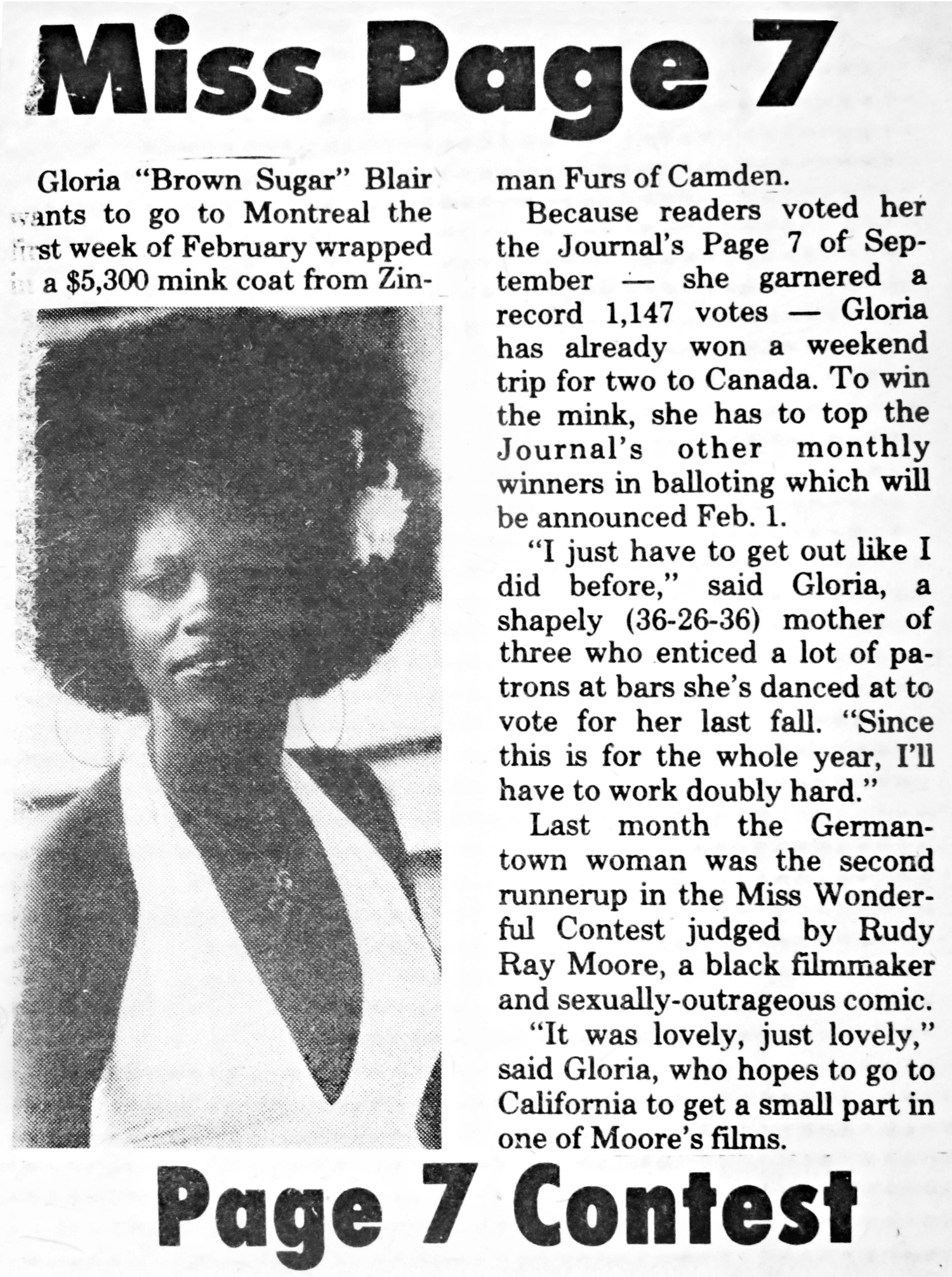 Always one to make an entrance wherever she went, Gloria took care putting together special outfits that no one else would dare to pull off. But Gloria rocked them! She danced up a storm and got invited back to clubs for disco competitions and beauty pageants. Gloria even entered a “Page 7 Girl” contest in the Philadelphia Journal (a now-defunct newspaper) — which she won with a record number of reader votes in 1981.

She won a $25 gift certificate from Strawbridge and Clothier and was entered in the monthly contest, where the prize was a weekend in Montreal. After she won that, she was ready to enter every beauty contest she could find. Her drive wasn’t just all ego, either, she felt it was a shame there weren’t more women who looked like her celebrating their beauty. Gloria wore her hair in a crowning afro, she dressed in whites and bright colors that popped against her dark skin.

Back then, they called her “Brown Sugar.” Before you raise your eyebrows, let us raise them for you: Gloria was one sexy thang back in the day! Modern day sensibilities can seem prudish by comparison. Gloria is unfazed by her racy legacy, and quite proud of her days in the sun. We are thrilled she shared her memories with us. 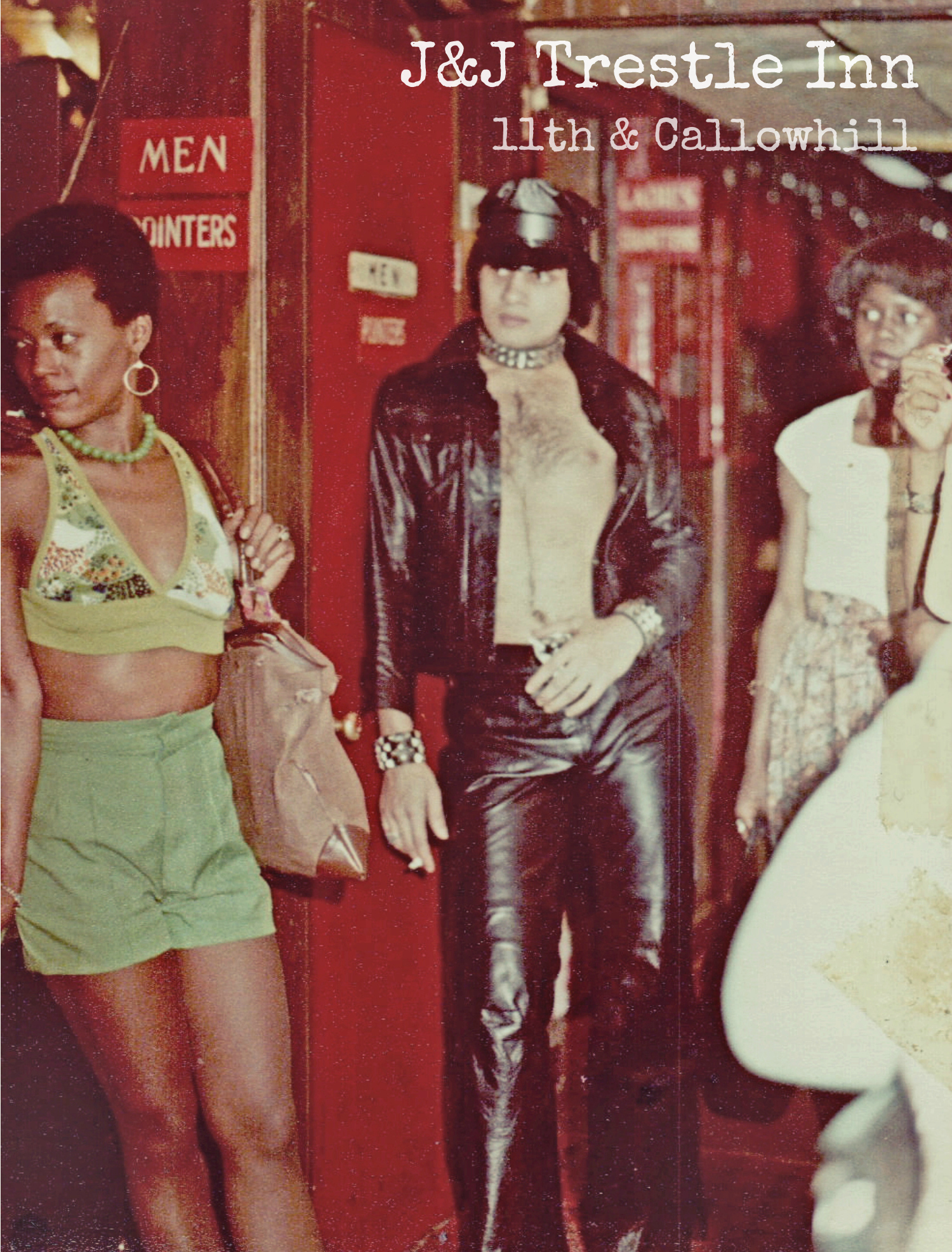 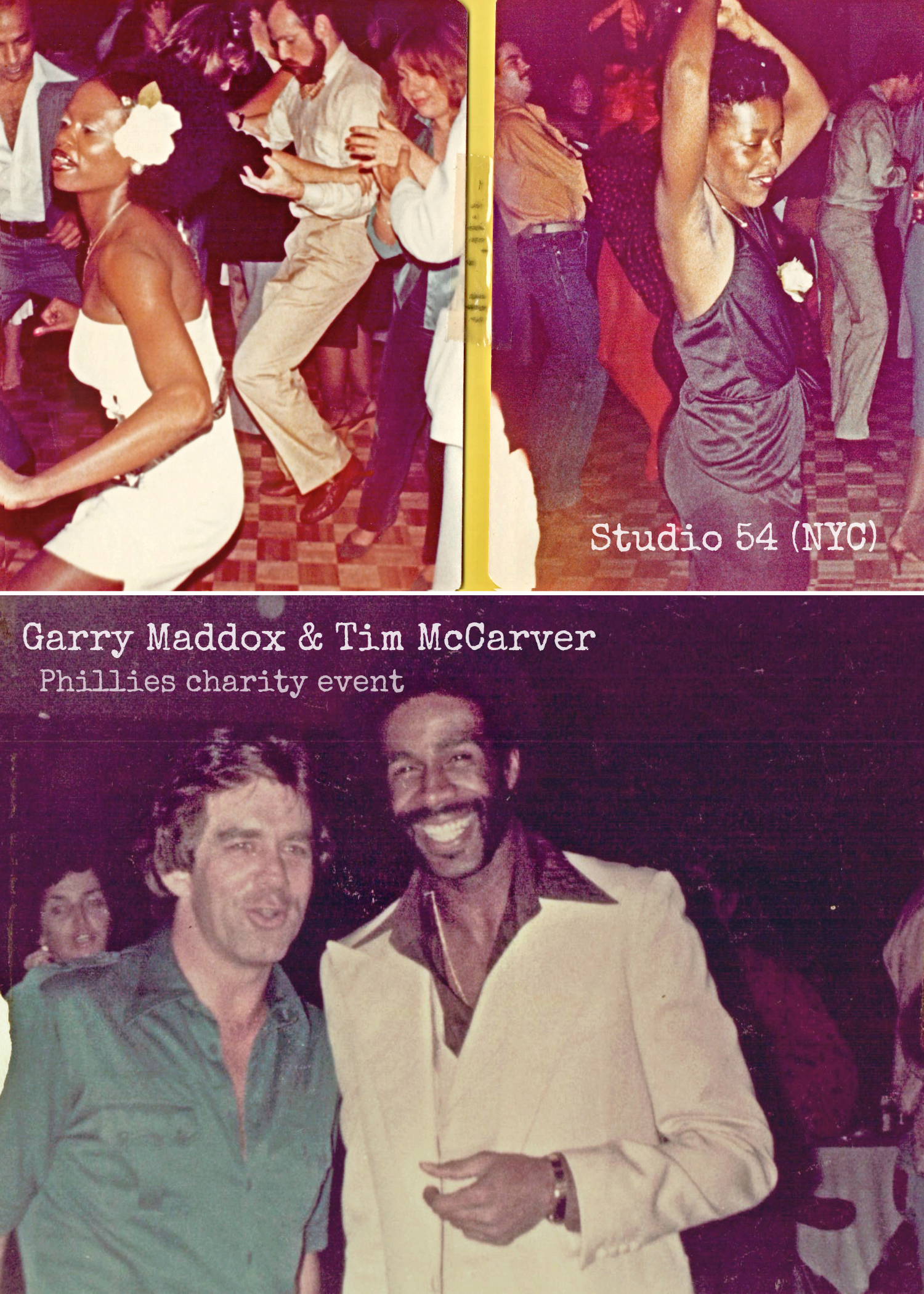 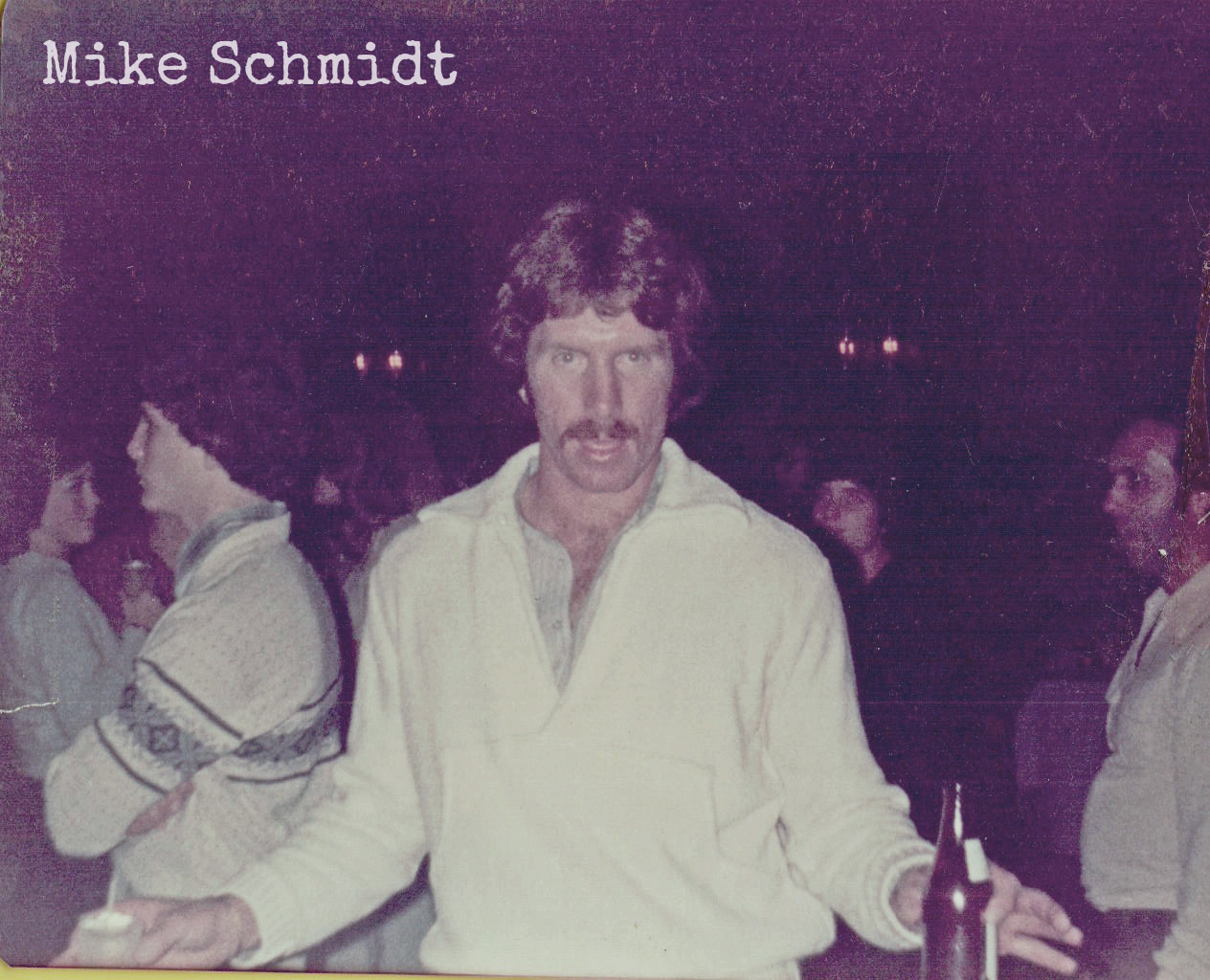 And we’re also happy to help Gloria preserve these very special images of cars/people/places/fashions/etc for all of us to enjoy – now, and future generations who encounter them in the Germantown Historical Society’s archives, where digital copies have been saved.

So many more pics! View all of Gloria’s glorious photos and scrapbooks at the Local’s Meet & Greet on Thursday October 10th (6:30 – 8:30 pm, Historic Germantown, 5501 Germantown Avenue). Bring your own photos for free hi-res scanning! We’re seeking Germantown and East Falls photos from the 70’s and 80’s specifically (but other time periods are welcome if they’re cool pics). Follow on Facebook for more info and new pics added every day until the event.

Yet another super humiliation for some Patriots’ fans, and another win for the underdogs, courtesy of our local hospice.  [more…]

Full day of family fun for honoring loved ones and sharing joy to be alive. [more…]