When Revive Radio covered the last election, POC asked Philly voters the same seemingly silly question that turned out to be quite telling: if Philly politics were a movie, what would the title be?

Responses ran the gamut but yet also followed a general theme that Marc Lamont Hill echoed and expounded upon while promoting his new book at the 2022 Black Enterprise Entrepreneurs Summit later that month. This is a Revive Radio Recap! Chime in with your own movie titles below in the Comments. 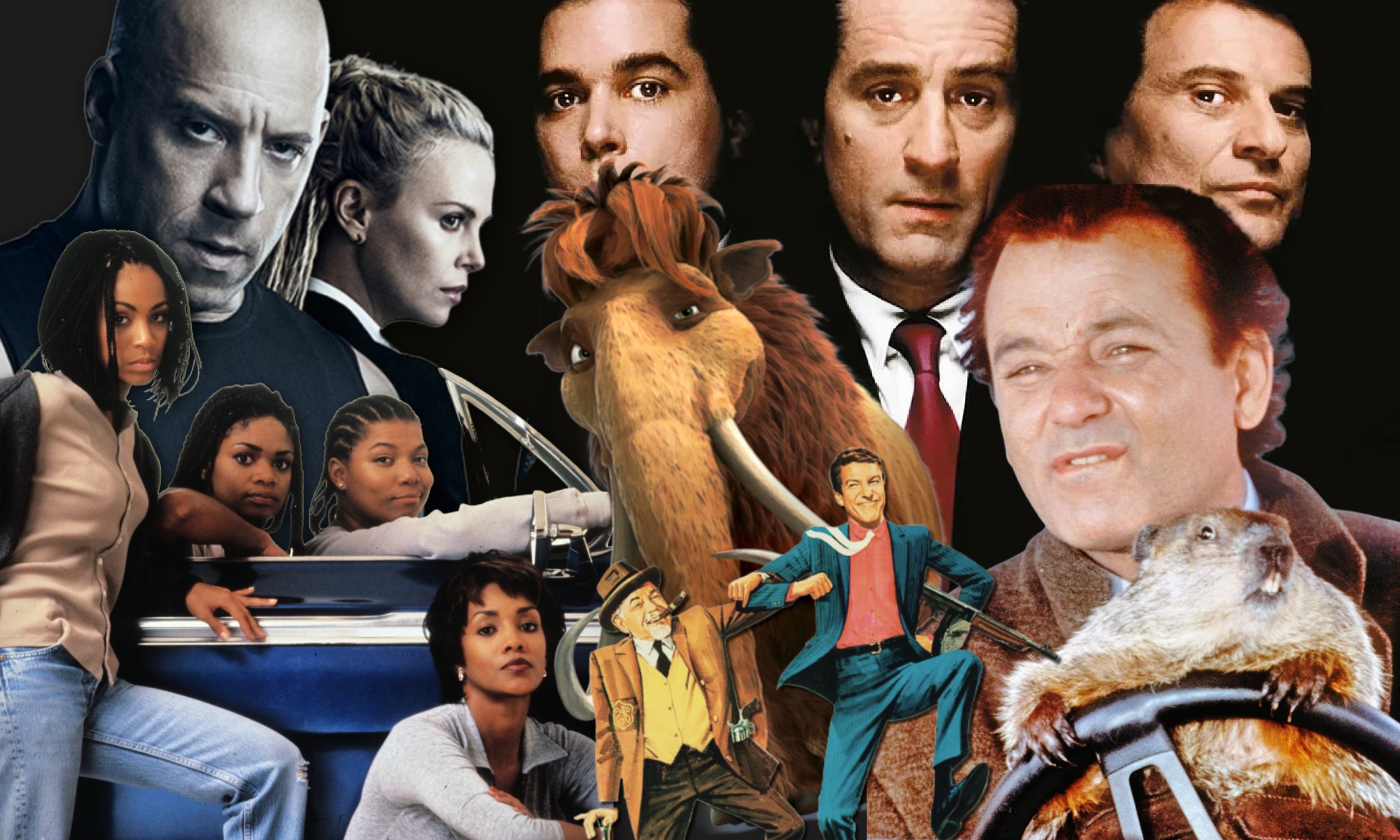 Corruption. It’s a lot of people putting money into places to persuade things to go certain ways. That’s all.

Criminal Minds! Because most of the politicians are criminals and getting the money to put in they pocket, then they say the City is broke.

Set It Off. I don’t even know why I said that, it’s just what came to mind when you said “Philadelphia politics:.

Ever hear of a movie Shitty But Clean? It’d be that one.

The Fast and Furious. There are a lot of races and they’re all pretty competitive and intense. And there’s always a lot of things you can be involved in. So everything’s moving pretty fast.

I’m a parent. I haven’t seen a movie in forever. Ice Age? That was a good one.

Catch the Crooks. Because you have people working in the parties, doing the dirty work like signing people’s names, paying people off, and whatnot.

POC caught up with Philadelphia author, activist, national broadcast personality and beloved Germantown business owner Marc Lamont Hill at the 2022 Black Enterprise Entrepreneurs Summit last May. With a new book to promote about the power of visual media, he had a lot to say about post-George Floyd politics and the fight for social justice.

He also gamely provided POC a great classic movie title we can probably all identify with.

“Groundhog Day. I feel like we’re all Bill Murray, living the same day over every single day. Stuck in a loop. Sometime I think our local politics is stuck in this cycle where we love somebody, and they sell us out. And then somebody else comes in, and they disappoint us. We pass council, but instead of passing bills to make our lives better, they pass bills about Joel Embiid being MVP. And so we’re constantly let down. Because we’re putting the same thing in, and so the same thing is going to yield the same thing out. So it’s Groundhog Day.

“Other things are changing though. My book is about technology, social media in the fight for racial justice. It’s a battle every day in this country. And what my book shows is that the killing of George Floyd was a pivotal moment that created unrest, racial reckoning, all this stuff overnight. But none of that happened because of mass religion or enlightenment. It happened because people were brave enough to videotape that murder, which forced the nation to be honest about itself.

“And so my book is showing how those moments aren’t singular. They have happened for hundreds of years at every moment. Whether it was the photograph, film, camcorders, cell phones — Black folk have always use whatever tools we had to help us get free. And I want to show how that’s possible, not just for the past, and the present, but how we can marshal those tools to help us get free in the future.” 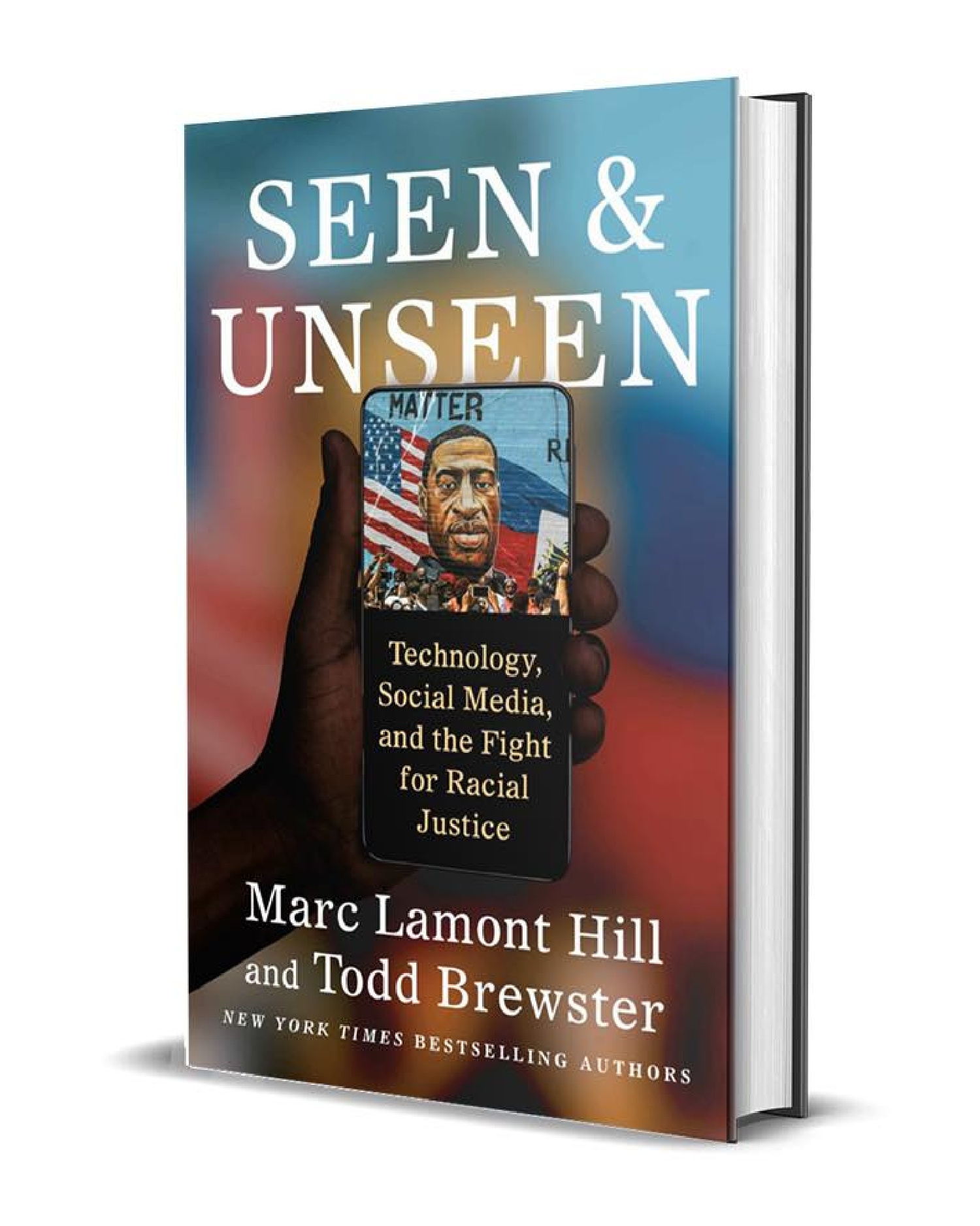 Seen and Unseen: Technology, Social Media, and the Fight for Racial Justice (May 3, 2022)

A riveting exploration of how the power of visual media over the last few years has shifted the narrative on race and reignited the push towards social justice. Follow @MarcLamontHill on Twitter, Instagram, Facebook, everything.