Meet the new owner of the old Tilden Market.

When Ed Lampe heard the Tilden Market was for sale he called all his neighbors on Osmond Street together to brainstorm how to keep it local and help it reach its potential. Ed’s had his eye on this space since he first moved to the Falls 26 years ago. A community guy, he likes the idea of a local market tailored for the immediate customer base.

Ed’s also got his hands full managing two giant industrial spaces on Stenton Avenue in Germantown. One is under construction, the other – the Stenton Guild Arts Building – is full of art studios and maker workshops including massive machines that require tending and training. But East Falls could totally use a grocery/coffee hub. With some help, a revitalized market here could be a key resource for the area.

He’d need staff, definitely. Investors, possibly. Right now, he’s still figuring stuff out as the sole owner. After closing on the property October 8th, Ed’s top priority (along with cleaning) has been restocking “core” items so the store can start serving the neighborhood asap. He’s also intrigued by the building’s architectural potential – apparently, there’s a historic tin ceiling hiding behind the drop panels visible over the aisles. What else could there be..? 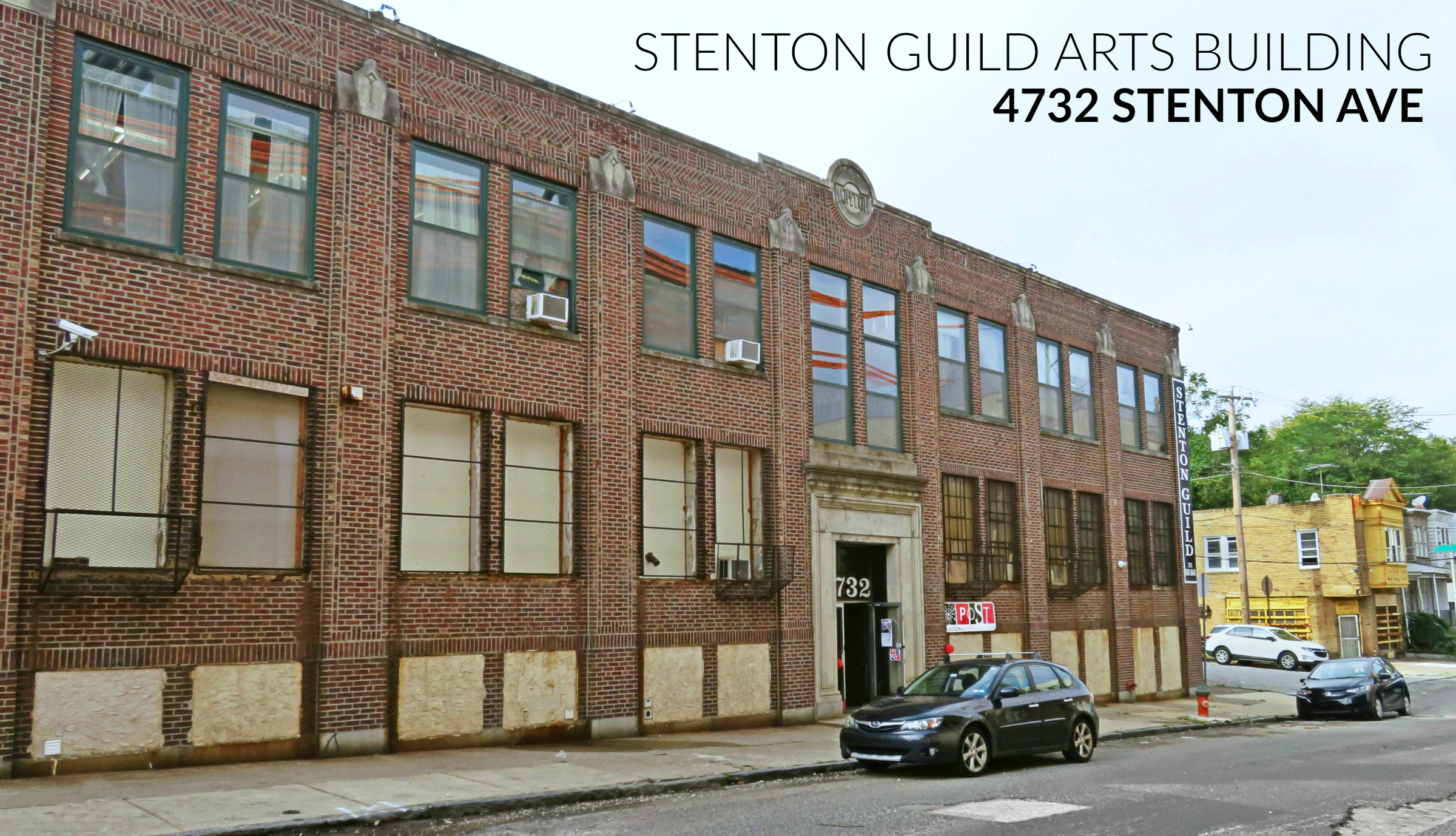 A bit of a renaissance dude, Ed’s the kind of handyman who will create his own molds and mix a custom concrete blend to replace historic windowsills when he could buy a reasonable facsimile cheaper and faster. He’s also a bit of a mad scientist when it comes to motors and machines. We met his mom at this year’s Philadelphia Open Studio Tours at the Stenton GA  building, and she told us that Ed’s been a tinkerer since he was little.

When he was 10 or 11 years old, he once came home all fired up about something he saw on the way to school and simply could not believe was for sale. He begged her to help him get it. As they were driving up to where he said it was, she was trying figure out what on earth he was so excited about — she didn’t see anything but junk. So Ed leapt out of the car and ran to an old rusty lawnmower: “Look! It could be a go cart!” And she’d laughed at the time but he had insisted. And then he actually did turn it into a go cart.

His mom shared another thing Ed’s always talked about since he was young: owning a grocery store. Not your typical teenage boy dream, but that’s Ed. He’s done considerable homework and already has lots of ideas to update the market. Including a cheeky new name: NouVaux Market. (You’ll have to ask Ed how to pronounce it, ha.)

Keep your eyes peeled for Ed – he will probably look like a human-sized whirlwind spinning between Vaux and Stenton. Opening date is slated for November 1st. Inventory requests? Employment or investment inquiries? Email Ed via info@stentonguild.com. For updates on the NouVaux Market, follow us here and on the East Falls Rants group on Facebook.

Last hurdle has been cleared for 92-unit residential complex [more…]

After four weekends of dry-walling, the Krail Street house pushes hard in the home stretch! [more…]