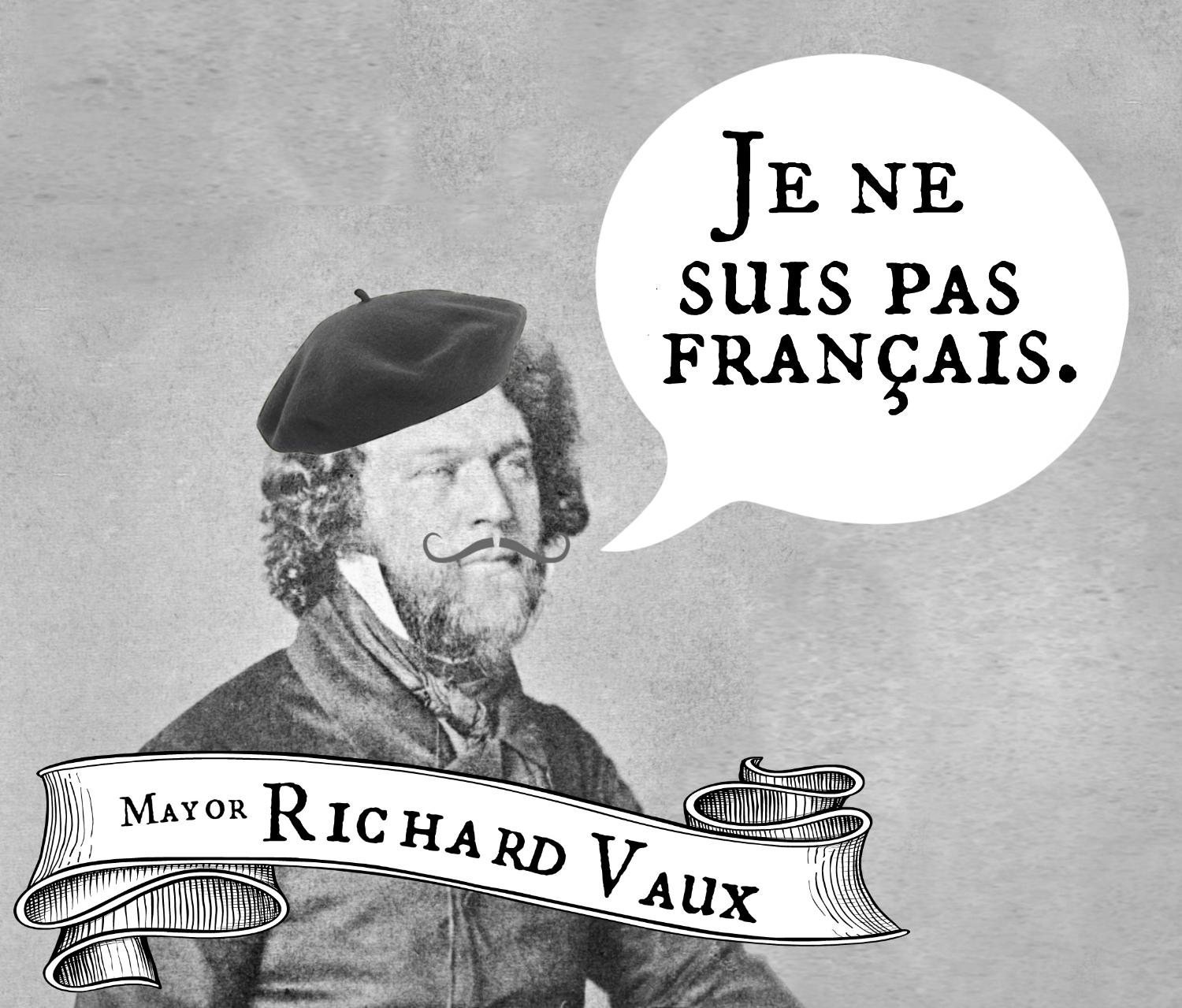 Vaux Street is named for Richard Vaux, mayor of Philly from 1856 to 1858. And he pronounced his name to rhyme with “hawks.” FUN FACT: All the streets crossing Midvale in East Falls are named after former mayors: Vaux, Conrad, Henry, McMichael, Stokely and Fox.

How ’bout those street names! In historical areas, they can be a sort of time capsule, recalling people and places long since lost to time. Take Indian Queen Lane, for instance. A yellowed newspaper clipping we found in the old Baptist church‘s archives next door to Hohenadel House describes the legend of Indian Queen Lane:

“Originally an Indian trail, it was named for an Indian Queen who is supposed to have lived in the house at the bottom of the hill after she abandoned the wigwams of her forebears for the four-walled comforts of the white man.”

A convenient (and kinda squirm-inducing) little tale that doesn’t tell us anything, really. But records do!

Indian Queen Lane has been on maps as far back as 1692, when it was the main trail from the Falls to Philadelphia. This former Native American path wound up from the river, past what is now the Queen Lane Reservoir.

The name refers to a nearby hotel which most likely was named for the more famous inn at the other end of the road, the Indian Queen Tavern in colonial Philadelphia. Lafayette recovered there after being wounded in the Battle of Princeton, and historians believe Thomas Jefferson once kept a second-story room there to write and study (and certainly NOT get drunk and fraternize with the help, ahem).

Today, Indian Queen Lane is a fraction of what it once was: just a few blocks from Henry to the Schuylkill. The old highway to Philly has been chopped up into Queen Lane, Abbotsford and Germantown Avenues. A few other streets in East Falls have changed names over the years, too, as industries have come and gone, and politicians die to be memorialized.

We’ve been researching street names for years, here are our favorites in the Falls. More street names in our original article on EastFallsHouse.com. Stay tuned for our Germantown follow-up!

APALOGEN  A Lenni Lenape word for “to come from work.” (These days it’s more like “Where we go to retire” lol.)

ARNOLD  Once named “Hohenadel Street” for the brewery here, this one-block dead-end off Midvale Avenue was re-named at the end of the 19th century for Michael Arnold, a Virginian who was an early proprietor of the Falls Tavern on Ridge across from IQL (demolished in 1971). 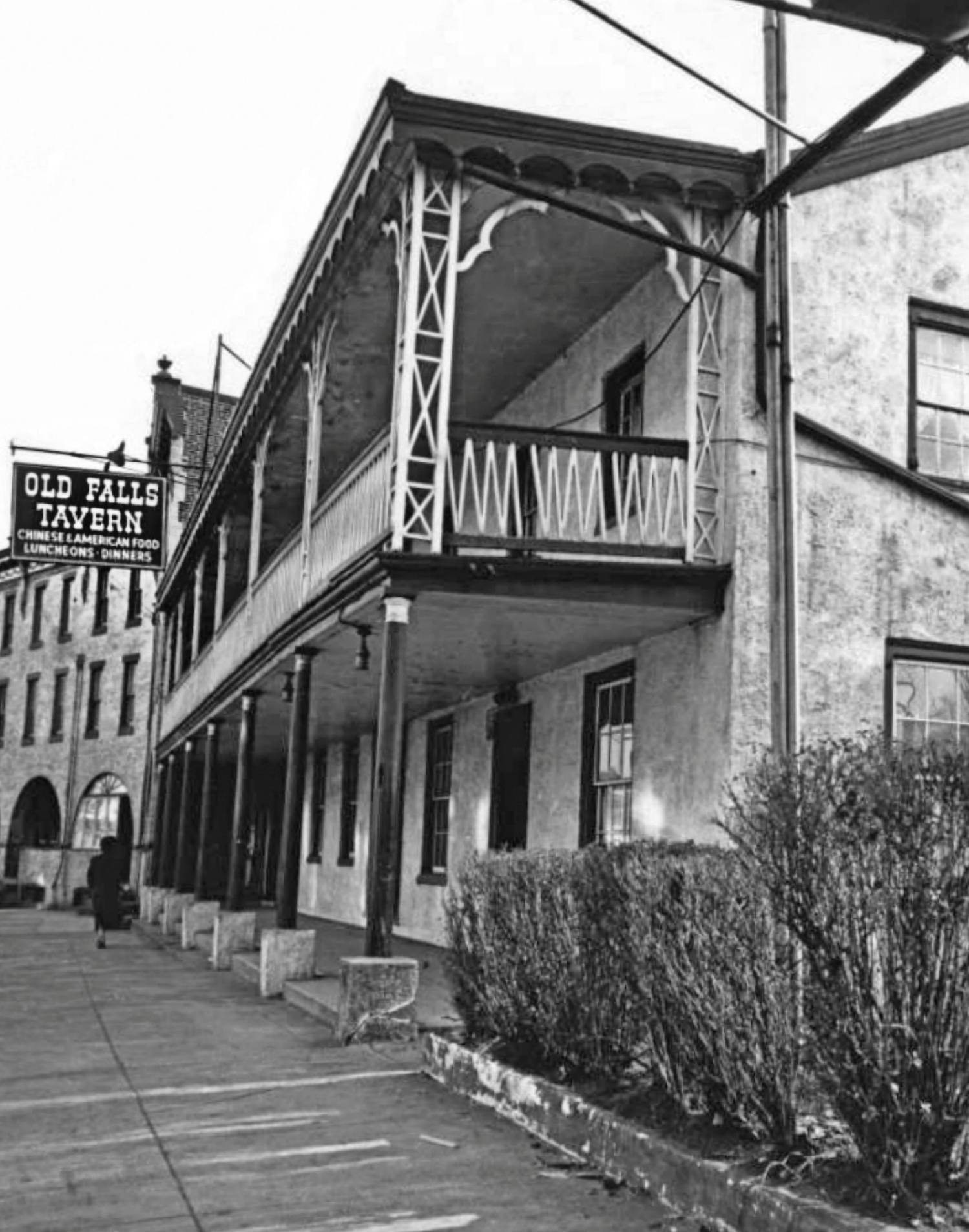 CRESWELL  (used to be Elizabeth)  Creswell/Cresswell Iron Works (Samuel Creswell & Son), which had a factory on Cherry Street from 1835 – 1969. Manhole covers by SJ CRESSWELL IRONWORKS can still be found on streets all over Center City.

DOBSON   John and James Dobson owned many textile mills in East Falls, which were powered by a small tributary of the Schuylkill River running thru Germantown, Nicetown and East Falls known as “Dobson’s Run.”

GYPSY   Appears this street may have actually been named for the “gypsies” who camped out on the banks of the Schuylkill near Belmont at the turn of the 20th century.

MERRICK  Samuel Vaughan Merrick was a cofounder of The Franklin Institute in 1824, and he also donated the land for our Falls of Schuylkill library (along with the Warden estate). No relation to John/Joseph Merrick.

MIDVALE (used to be Mifflin) Midvale Steel was a Nicetown company whose steel supplied railroad companies, the Us Navy, and the builders of the Brooklyn Bridge. Closed in 1976.

THE OAK   This road was built by Henry Waterston Brown in the early 1900s as part of his estate, which ran from School House Lane to Midvale Avenue. The road was named for an ancient oak, which Brown built the road around. The tree was toppled in a storm in recent decades and has since been replaced. 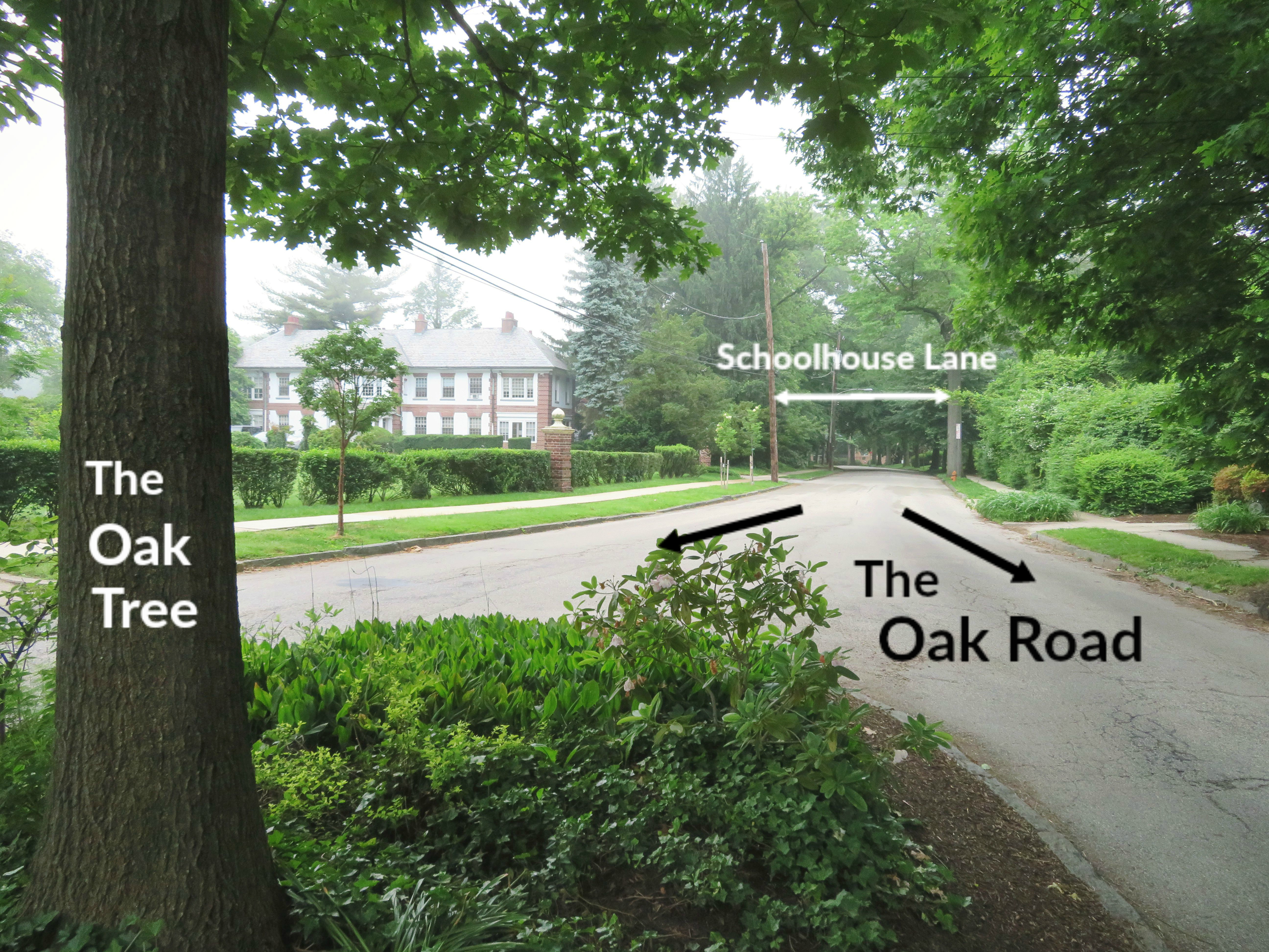 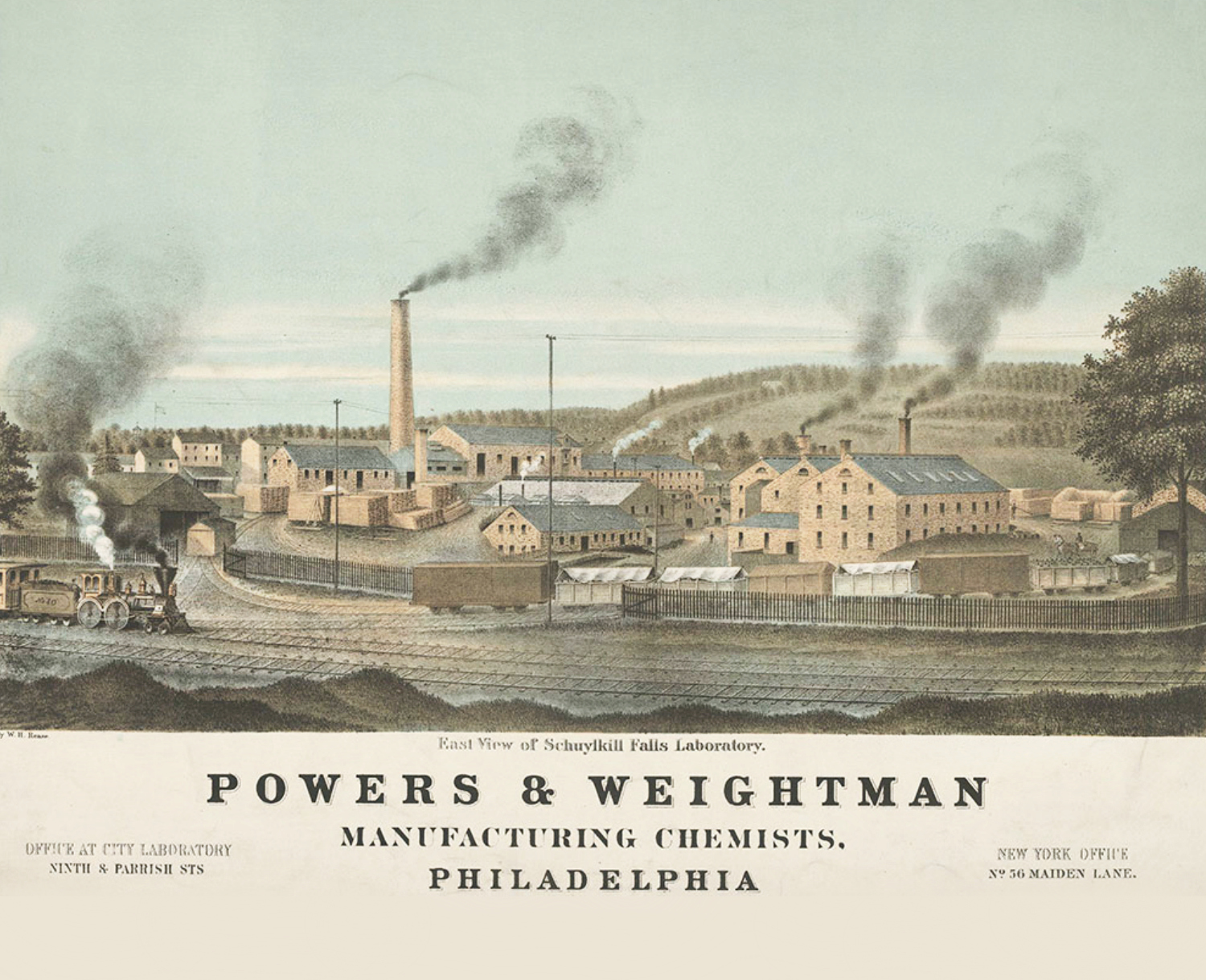 POWERS  If the historic company Powers and Weightman was the Simon & Garfunkel of 18th century manufacturing chemists, this teeny-tiny street/driveway off Calumet recalls the “Garfunkel” of the pair. No one seems to remember Thomas Powers, but Weightman’s got his own Wiki! His street is much bigger, too….

RIDGE  Literally the “ridge” between Wissahickon creek & the Schuylkill, which was already a good path worn by Native Americans when the colonists arrived.

SCHOOLHOUSE   Originally an Indian trail, the road was referred to as the “Cross Street to Schuylkill” in the 17th century. Sometime later, it became “Bensell’s Lane” and then changed to School Lane when the “Germantown Union School-house” (later Germantown Academy) opened in 1761. (The name changed yet again in 1893 to Schoolhouse Lane.) Charles Bensell was one of the founders of the school. Interestingly, the school’s bell was brought to America by the Beaver, the same ship that delivered the tea for the Boston Tea Party.

SKIDOO  23 Skidoo is American slang from the 1920’s that generally refers to leaving quickly, usually for your own advantage (as in, to “get out while the gettin’s good”). Maybe this tiny crooked street – that used to be called Cresson, btw — was once a shortcut workers used to sneak or otherwise high-tail it from their mill jobs on the hill to the homes & saloons below on Ridge? Philly council member Ann Land (RIP) changed the name in 1982.

A reader wrote us, “I’ve lived at Calumet and Skidoo for 42 years and the explanation for Skidoo always referred to the nuns from St. Bridget school who used to walk the kids to the bridge at the end of the school day. After their regular chant “go around the pole” the nuns would tell the kids to skidoo.”

TILDEN  Famous local tennis whiz, William J. Tilden, who was overwhelmingly voted the greatest tennis player of the first half of the 20th century in an Associated Press poll only six weeks after being released from prison for his second conviction surrounding “unwarranted advances” with teenage boys.

WEIGHTMAN  William Weightman was a chemical manufacturer (“Powers and Weightman”) and one of the largest landowners of the US during his time. Big lab/factory on Ridge.  Introduced quinine for the treatment of malaria. Owned a whole line of streetcars. Lived with his daughter, Anne, at Ravenhill until his death in 1904. (Powers also has a tiny street off Calumet named for him.) 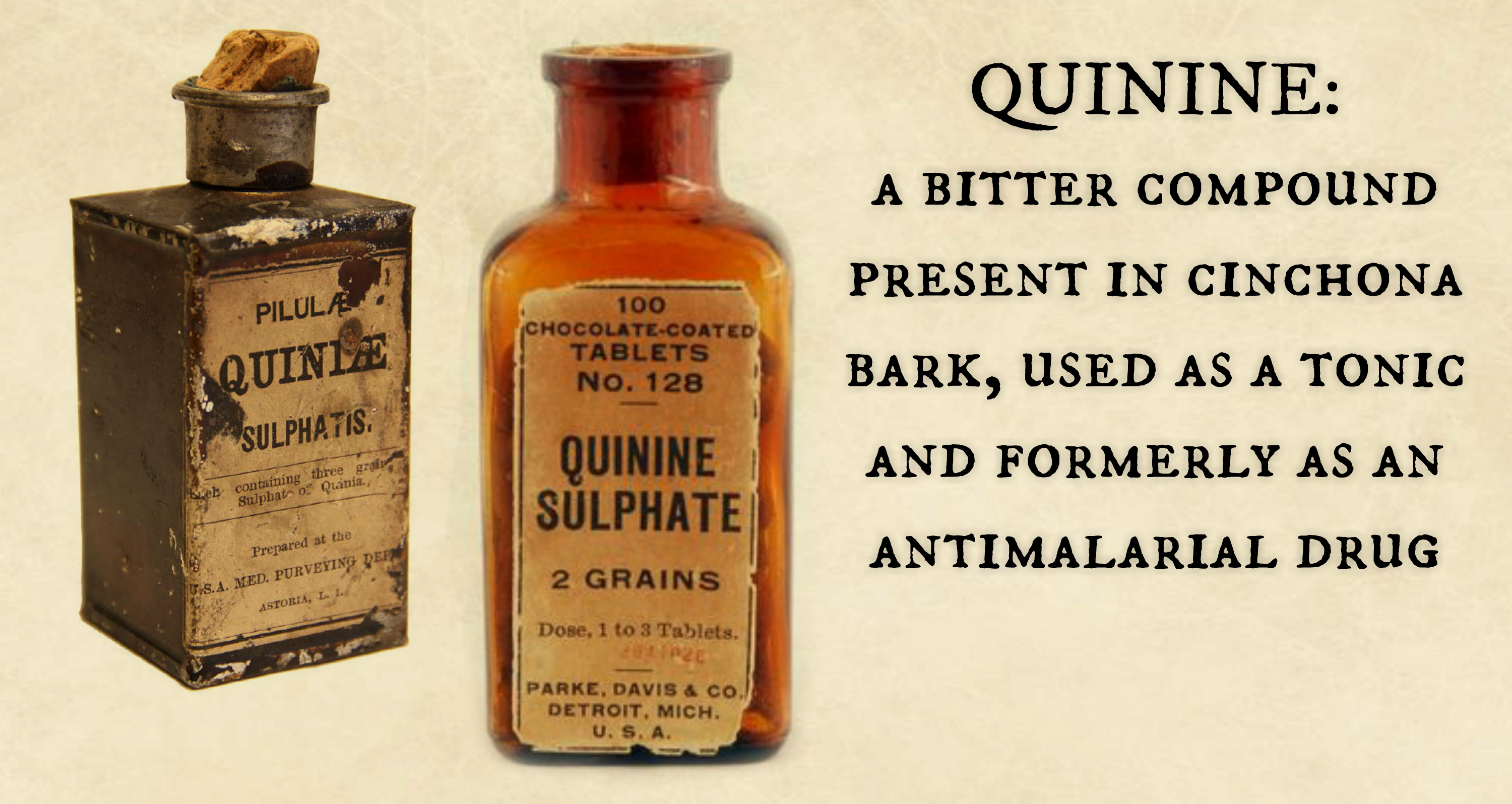 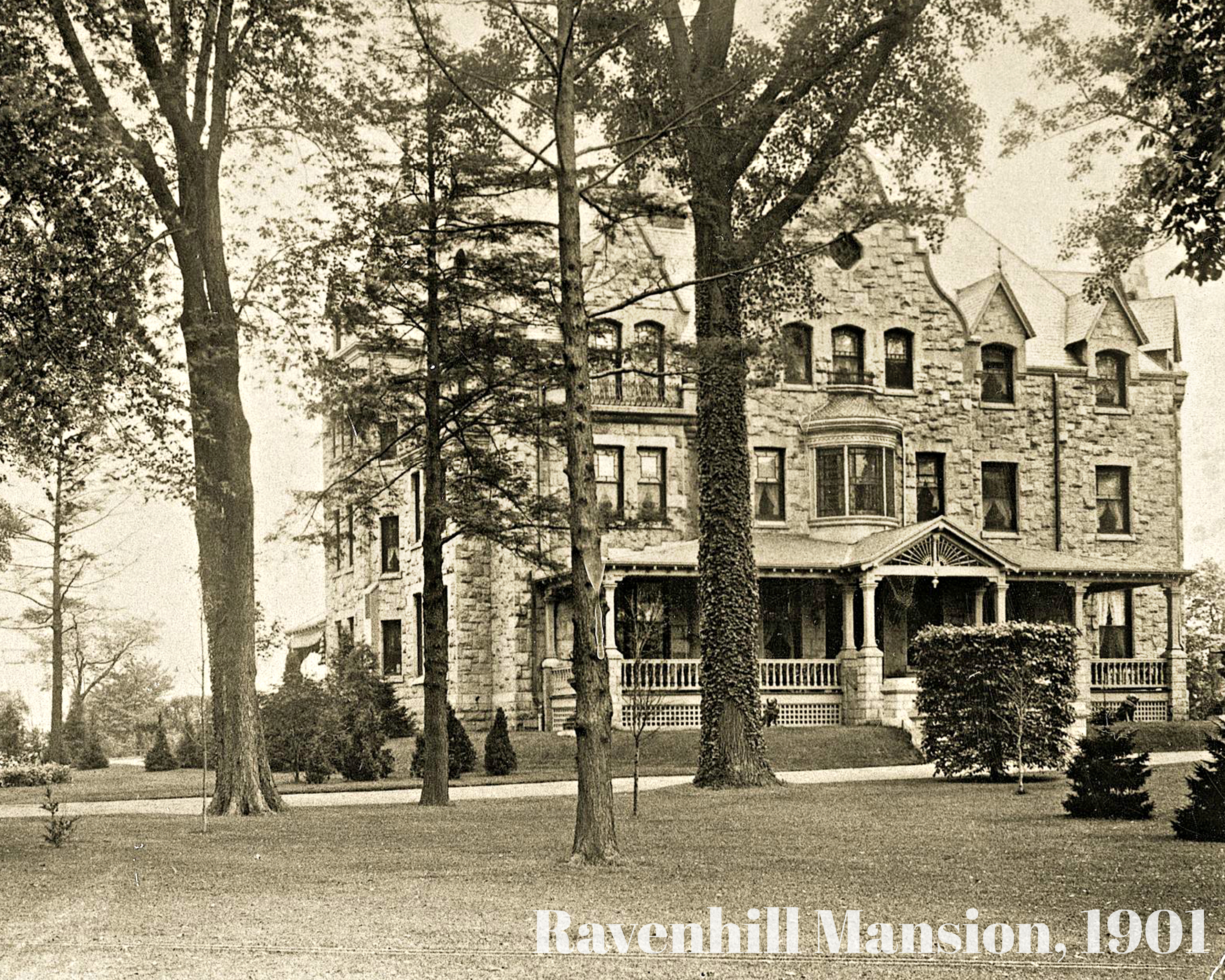 Don’t make a faux pas by trying to say “Vaux” like you speak French. Seriously – recent discussion on the East Falls Rants page was surprisingly heated…

Read more about the history of East Falls street names (and the neighborhood in general) at EastFallsHouse.com.

A trainer who does all the work for you? We’re intrigued… And putting our own dog to the test! [more…]

How to Help a Creaky Kitty

The signs of arthritis can be hard to read in cats. Dr Patten clues you in to the symptoms and offers some remedies. As cats age they are prone to developing certain illnesses, arthritis being [more…]