Yesterday, the Board of Commissioners of the Philadelphia Housing Authority authorized a ground lease with Pennrose Properties, LLC. for the development of approximately 2+ acres of vacant land at Merrick and Ridge (Falls Ridge).

The land is at the far end of the Ridge Avenue commercial corridor, marking the first development on that part of Ridge since the Falls Ridge Building (home of the East River Bank).

According to Pennrose Senior Developer Jacob Fisher, the company felt “very good” about the proposal it submitted in “January or February” of this year. As such, he wasn’t surprised by the vote yesterday. 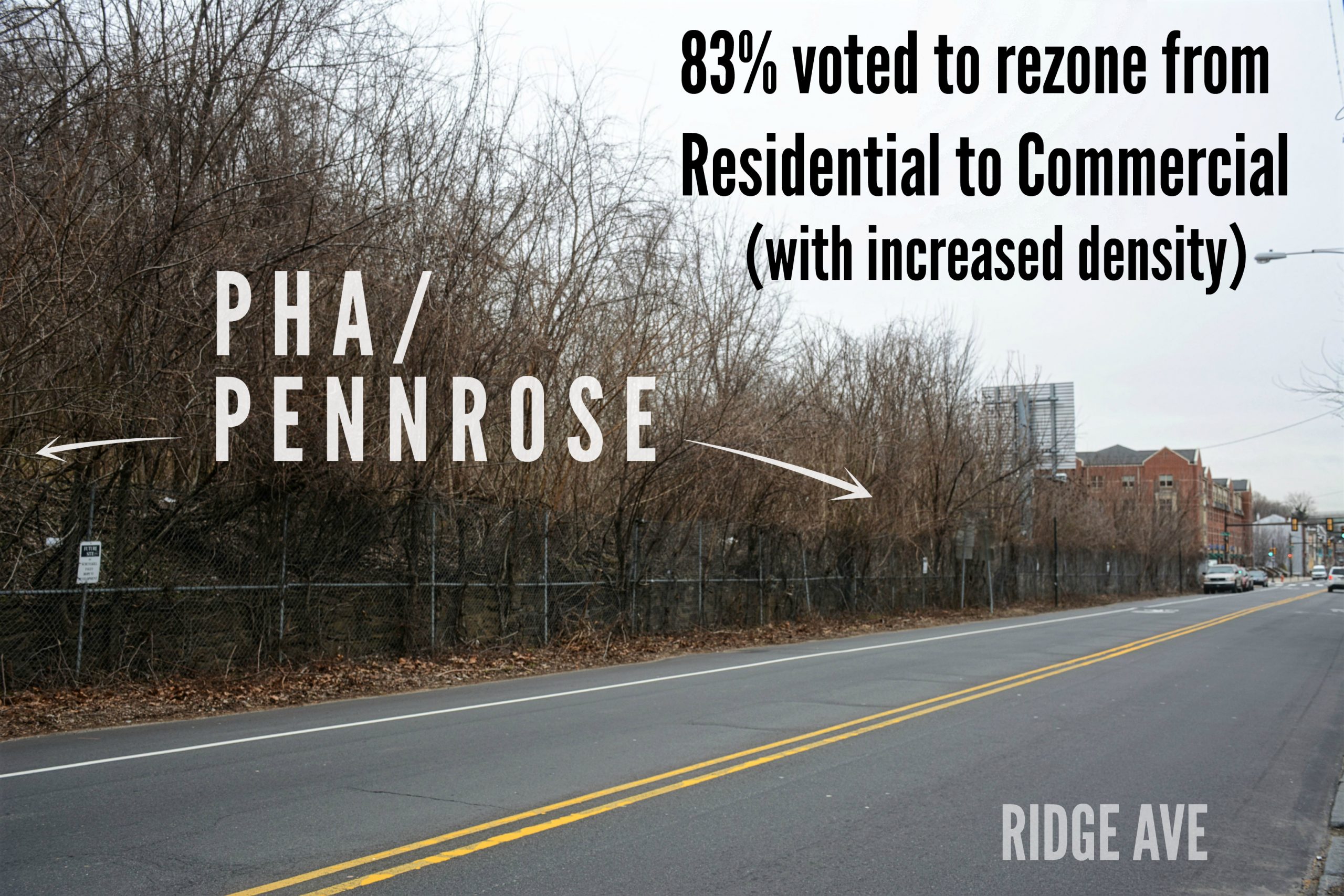 The company plans to build a 96-unit mid-rise residential structure. Fisher anticipates a long process to finalize development plans and is excited about working with the East Falls community to achieve it. 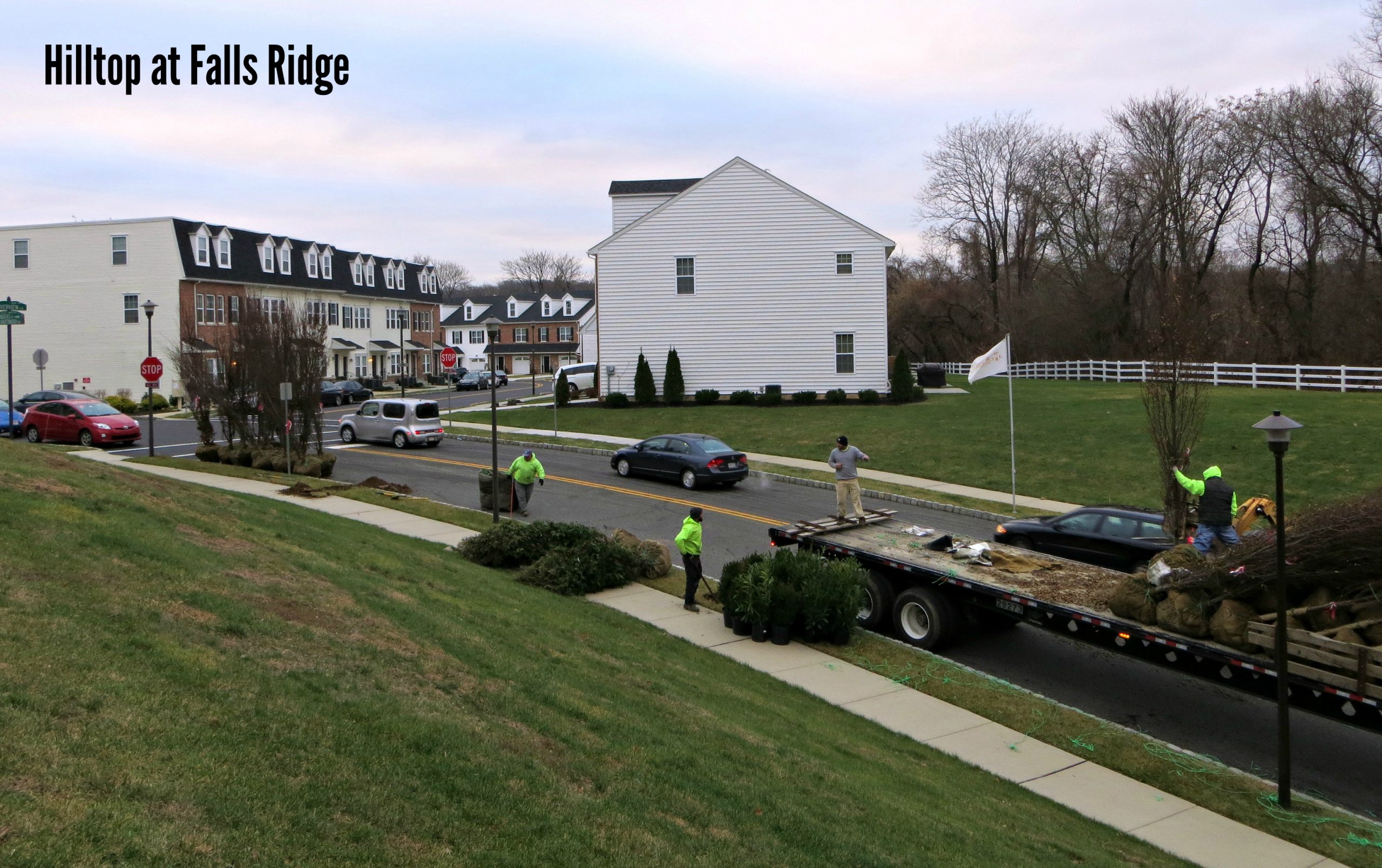 The site, which borders the Hilltop at Falls Ridge development, has been vacant since the Schuylkill Falls housing project was razed in the late 1990s.

How does public land sell for pennies behind a community’s back? [more…]

Time to get nauti with some seafaring trivia.  [more…]