Corporate America must pay up for the People

We’re back in Tax Season again, and now I can’t help but think of my hard-earned dollars disappearing into the void of government expenditures. It pisses me off, all the waste. More than half of every dollar we pay in taxes goes straight to the Department of Defense, which btw isn’t even accountable for regular audits.

Why are we not outraged about this? Oh right. Because we’ve been taught to revere war, and laud patriotism over humanity. We’d rather pay for fighter jet flyovers than fair wages. Or free college. Or god forbid universal healthcare.

Talk about conditioning! We’ve been brainwashed to think that “welfare” is a dirty word. Bullshit. It’s in the Constitution. In the preamble, We the People are forming our Union, and one of the reasons we give is to “promote the general Welfare…,” remember? This isn’t theoretical. “Welfare” in this sense means the overall well-being of a society: the peace, safety and prosperity of its citizens.

Up until the mid 20th Century, the majority of white Americans (around 70%) supported taxing business for the benefit of workers and their families, and the communities they lived in. Then Civil Rights happened, and boom! Approval plummeted to 35% in 1964 and has remained low ever since. Seems a third of y’all would rather do without than share the wealth. I bet I can guess which third. 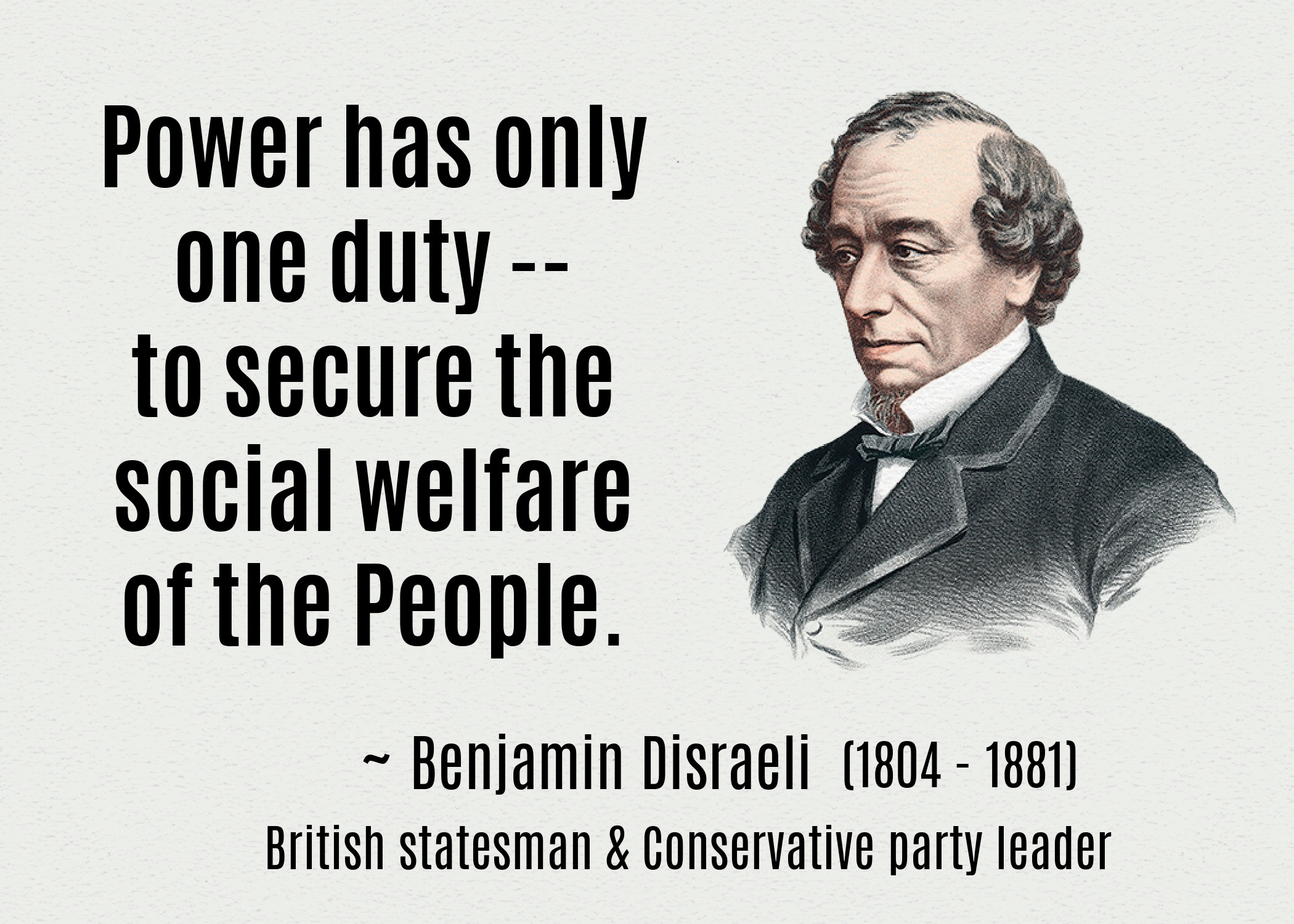 Here’s a new idea: we all deserve welfare. Good schools, safe streets, affordable housing and healthcare – these aren’t handouts, these are services we can pay for with our taxes. And most Americans want them. We’ve heard of Europe, we know other countries get perks! We’ve seen the meme about how McDonalds workers overseas get $20+/hour with full healthcare plus 6 weeks paid vacation compared to $7.25 with zero benefits they get here.

Don’t let the folks crying about “Socialism” fool you. They don’t know what socialism is nor do they care. What they don’t like is people who don’t look like them making off with the fruits of our economy. So they align themselves with liars, cheaters and bullies — who will throw them under the bus in a second, mind you – rather than share their seat at the table with others who legitimately deserve a place.

Get out of here. The whole point of society is to leverage our collective strengths to improve all our lives. We like libraries and fire departments, right? We don’t want sick people dying in the streets, do we? We need to take back the word “welfare” – there’s no shame in letting our government raise the standard of living for everyone. When white folks do it, they celebrate it. Take Sweden, who is so fond of their welfare state they named it “the people’s home.” 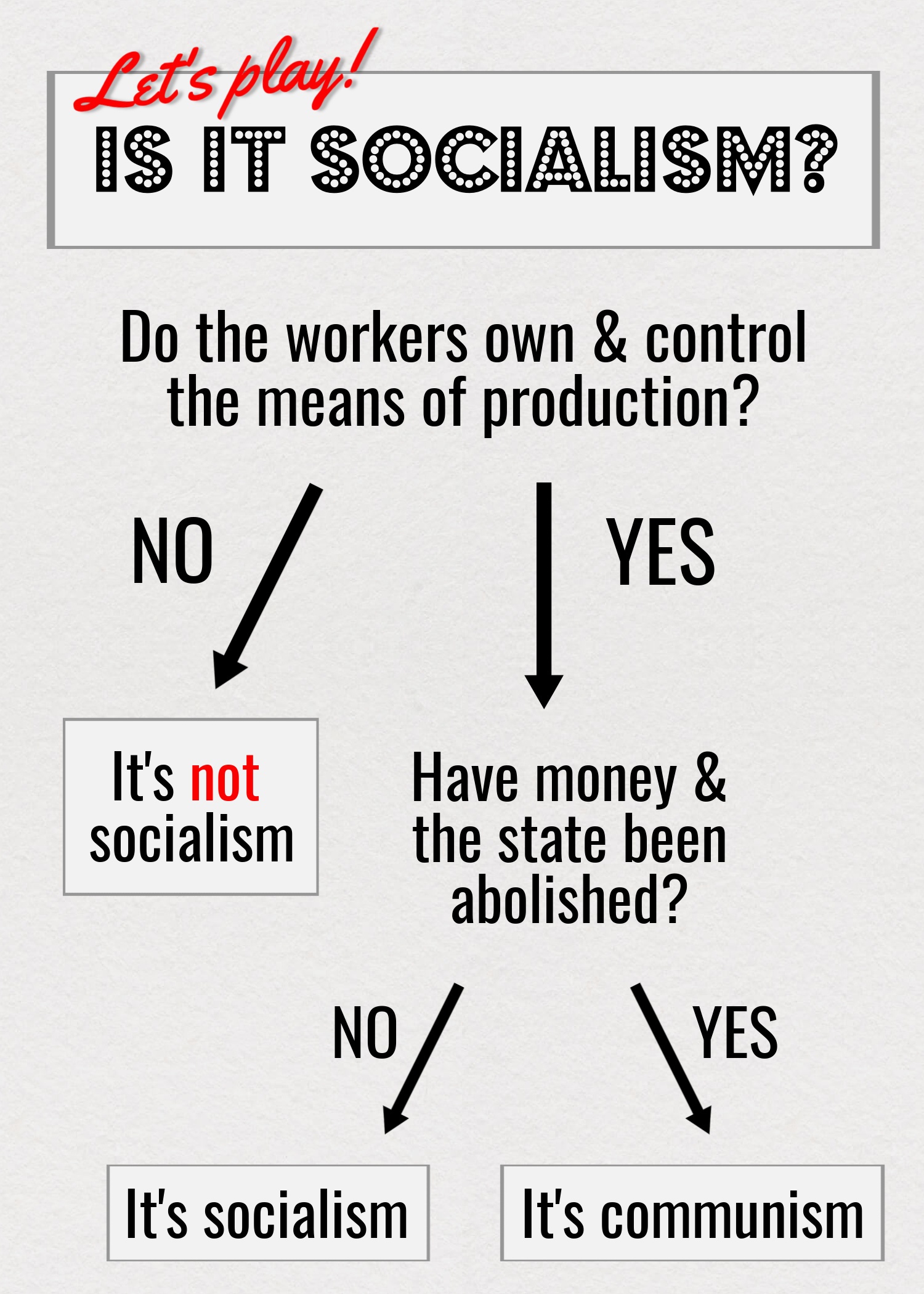 Fun Fact: Sweden has the world’s highest income tax rates, and possibly the most satisfied taxpayers too. Their IRS is one of their country’s most trusted institutions that runs like a well-oiled machine to give Swedes all kinds of comforts and advantages including: senior pensions, sick/parental leave, subsidized childcare, maintained bike paths, free language classes, free dental/optical/medical care to age 21, generously subsidized healthcare for adults…. People are actually happy to pay their taxes there, they get so much in return.

But wait, there’s more. In Sweden, the government does your taxes for you. All you have to do is look them over and sign. You can even do it all by text! No fuss, no muss, no bureaucratic mess. It’s like a fairy tale, isn’t it? We’ve been led to believe that government is inefficient and inscrutable by the very leaders trying to skip out on serving and supporting us, their constituents.

Doesn’t have to be this way. We the people are the country’s workforce, its consumers and its lifeblood. We can reclaim this word “welfare” for the common good. Think about that as you’re TurboTaxing this year. And keep it in mind when you’re filling out your next election ballot. Peace. 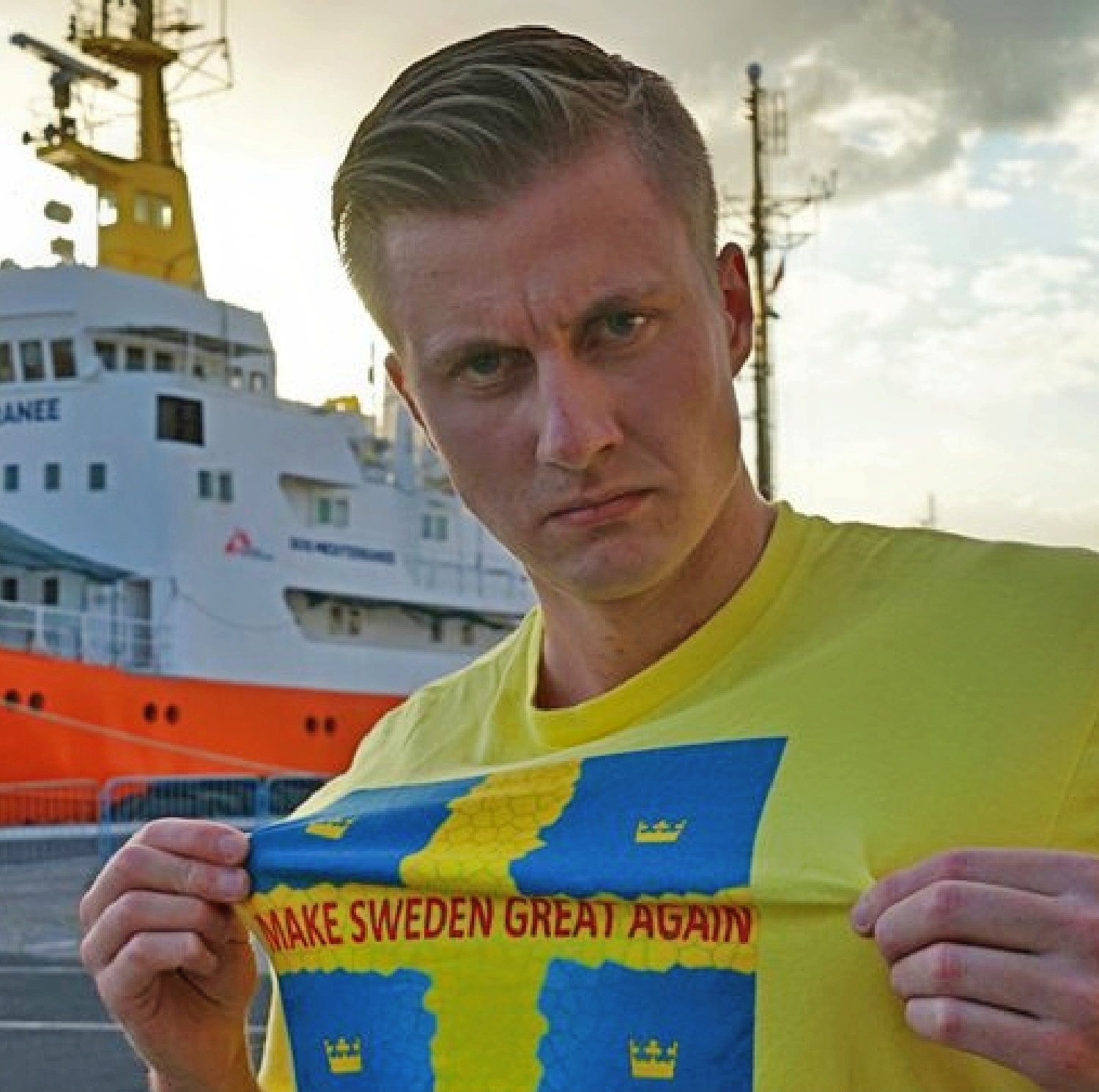 END NOTE:  As Sweden’s population has become more diverse through immigration, support for public benefits has wavered – even as their economy has boomed. Right wing media there has been drumming up fears of waste, corruption, exploitation — even promoting ridiculous hoaxes on 4chan. Politics as usual, until people wake up.

Agree? Disagree? Email drwoodson@nwlocalpaper.com or leave your comment below. For more information, please follow the source links in this article.

For He’s a Jolly Good Fellow