Calling out local media in this month’s Nitty Gritty

Some background: In 2018, at the request of Germantown neighbors (led by community activists Yvonne Haskins, Connie Winters, and Allison Weiss, as described below) the Philadelphia Redevelopment Authority (PRA) declared default on approximately $9 million in loans to holding companies possessing some 45 properties (with more than 100 units) that were under the control of (and providing rent income to) former Germantown Settlement leader Emanuel Freeman. After a two-year foreclosure process, the city formally repossessed the 45 properties in the U.S. Bankruptcy Court in January 2020, as reported on by WHYY.

Below, community activist Yvonne Haskins responds to WHYY’s coverage of this event with a letter to their reporter Aaron Moselle. – Editors.

I listened to your radio report on Freeman, which included an interview with PRA executive director Gregory Heller. When I heard Heller say, “a few neighbors…” informed the PRA of the condition of the properties – causing them to investigate – I was amazed at how facts can be so distorted.

This story is not about the PRA being a hero in any way. It is about the hard work and resolve of three stakeholders in Germantown digging for the truth AND about the coming together of many (Germantown United, various registered community orgs, neighbors, and, most importantly, the tenants in the properties).

It is about almost 300 people convening in the Haitian church on Wister Street to demand justice from City Councilwoman Bass, L&I Commissioner David Perri, PRA Chair Anne Fadullon, and PRA executive director Gregory Heller. It is about the PRA’s future role in doing the right thing, despite Bass’s councilmanic prerogative.

In May of 2018, City Director of Planning and Development Anne Fadullon stood before these crowd at the church and bravely proclaimed that the PRA “MADE A MISTAKE.”

Given these facts, your report, and distortion of the truth by a station that we trust, is unacceptable and disappointing. The following facts will reveal why I found the story to be so inaccurate as to be useless as a public service. 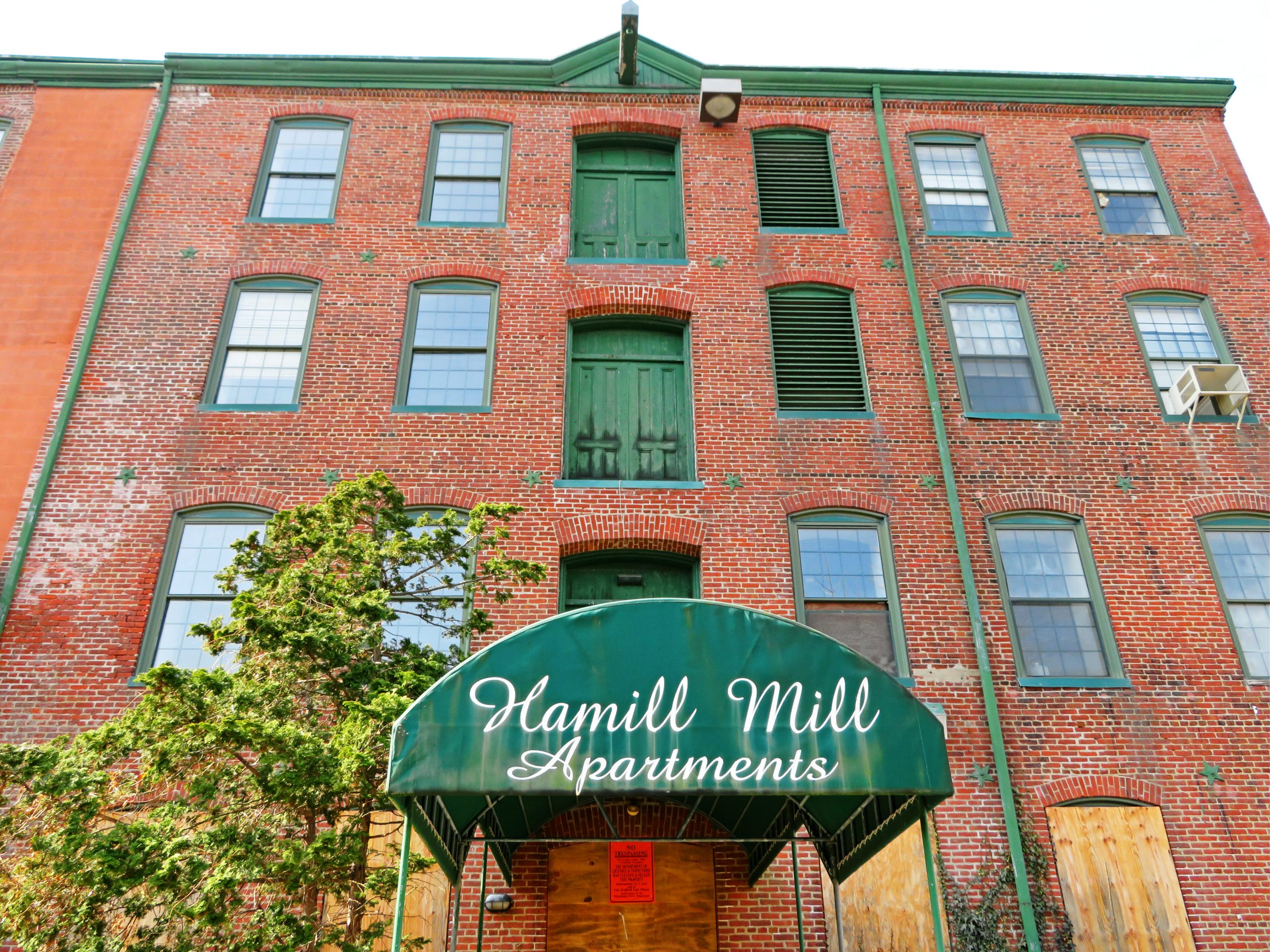 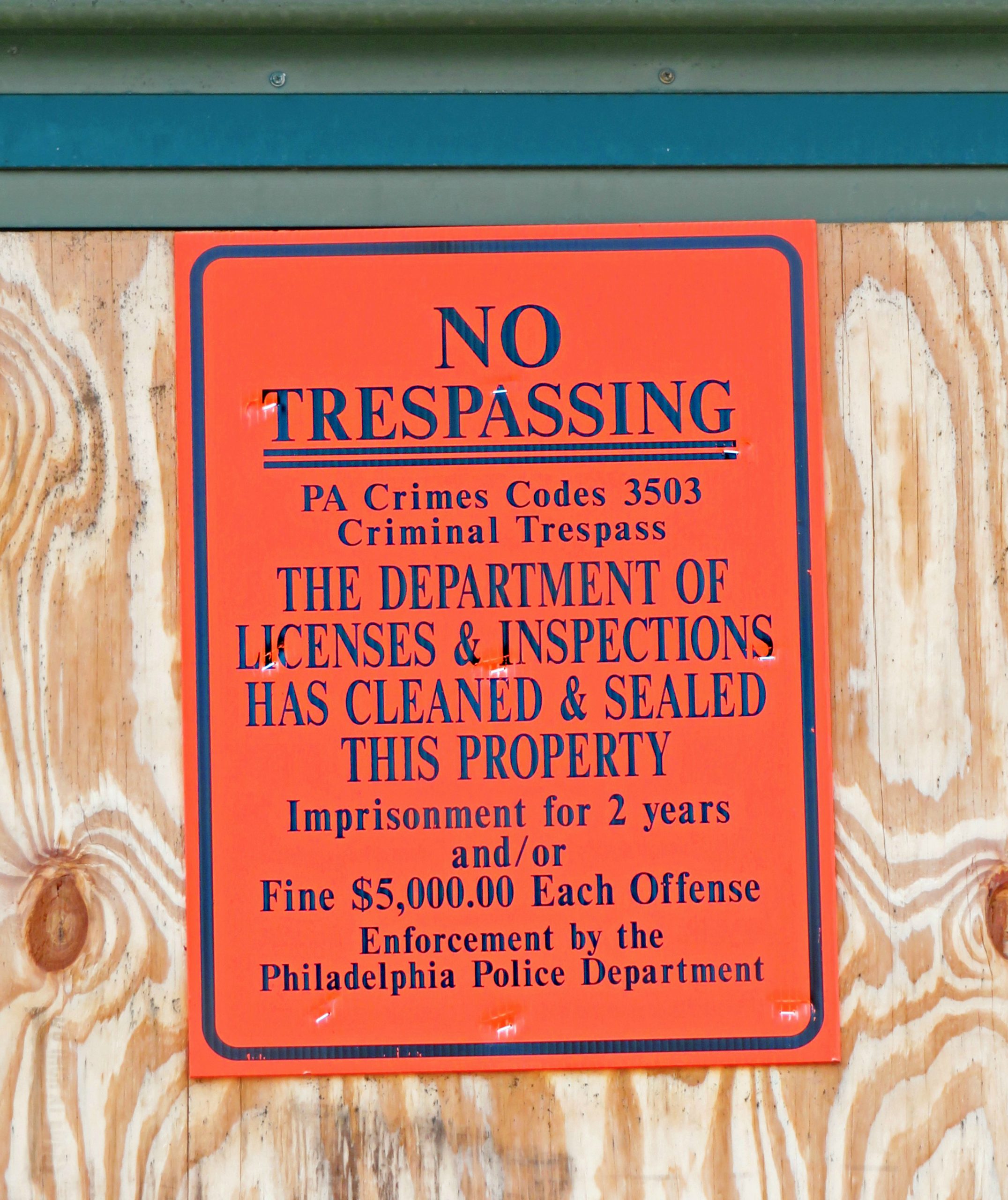 FACT: In the Fall of 2017, the PRA Board officially voted to APPROVE Freeman’s application for forgiveness of over $3 million of the PRA debt, accepting that Freeman had valid ownership of the Settlement properties. Fortunately for Germantown, Freeman failed to meet the PRA conditions to complete the requirements for the loan forgiveness. Had he met those conditions, the deal would have been done, with all of us remaining in the dark about this horrendous fraud and continued tenant abuse.

FACT: After Freeman came back to the PRA in February 2018 to re-apply and declare he’d met the conditions for loan forgiveness, I appeared at the same meeting to object and to accuse Freeman of fraud…all on the record!! If you had checked the PRA meeting minutes, you would have seen I didn’t say the PRA should check the condition of the properties. I said that Freeman had fraudulently transferred ownership of the properties to himself and his wife. Until I presented that fact, the PRA assumed that the state records showing him as the owner of the holding companies was accurate. Yet, common sense should have caused suspicion that properties developed by a nonprofit should not be owned by the president of the nonprofit!

FACT: The PRA had done nothing IN OVER 20 YEARS to collect on its loans. It even failed to appear at the bankruptcy hearing in 2010 as a creditor. (In fairness, neither Anne Fadullon nor Greg Heller were at the PRA in 2010.) It took over a year to force the PRA back to the Trustee in bankruptcy and to take control of all of the properties. That action is what recently occurred. While reporting on the complexity of these facts may have been daunting, it was no excuse for totally disregarding the PRA’s accountability for allowing Freeman to claim ownership in the first place.  Because of Anne Fadullon’s bravery in admitting the PRA made a mistake (particularly in the face of Councilwoman Cindy Bass’s culpability in this mess), everyone applauded her.

Such honesty also should frame the basis for the future process for disposition of the properties.

Connie Winters, Allison Weiss and I went door to door, taking photographs, noting existing conditions, calling L&I, and organizing community meetings. Germantown United also helped get the community involved. Until Community Legal Services investigated, no one knew which properties were still occupied. And we provided CLS and the PRA with a lot of information on occupancy. WE SPENT HOURS DOING THE WORK THAT SHOULD HAVE BEEN DONE YEARS BEFORE. Tenants started to call us for relief…demonstrating the lack of response by government.

CONCLUSION: While I accept and actually applaud the final outcome, this blight did not have to exist – with Freeman profiting illegally – for over 8 years. If the Trustee had been allowed to do what the law allowed, the PRA could have worked hand-in-glove with the Trustee almost 10 years ago to provide what this community needs…affordable housing without the blight and low quality development that Freeman initially delivered.

I sent you a copy of my complaint to the Attorney General against Freeman. That complaint is still being investigated. I did not expect you to WHITEWASH his crimes and the negligence of the PRA for so many years. Now, we do expect Greg Heller to do what he promised, which is making certain that community planning occurs…with the stakeholders of Germantown. He must call a community-wide meeting to discuss the conditions of all of the properties and what the PRA is proposing for revitalization and then actively listen to and consider community input.

And this means without Cindy Bass in control! I hope that this letter will help persuade the PRA to resist any such control by Bass. 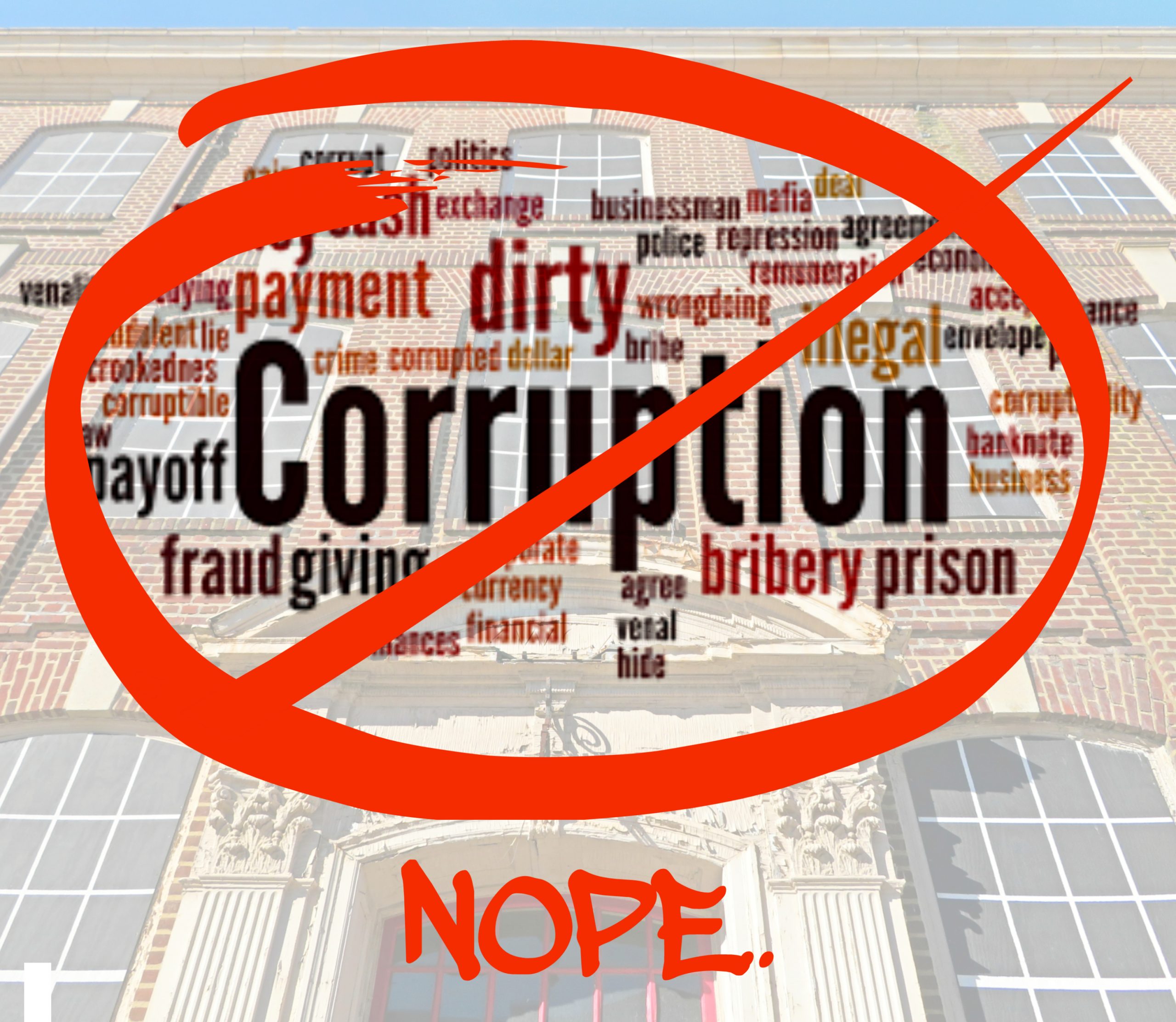 I write this with the resolve that no one is going to change the facts or try to cover up what happened. As journalists you should seek and respect the facts as presented and do something about your story, which really upset those who heard it and who know the truth. As a public radio station, WHYY’s purpose is to serve the public good. I hope you will follow up with another story that fulfills that purpose with integrity and commitment to the facts.

Note: To date, the PRA has not responded to the Local’s request for comment on this situation or on its plans for community meetings to determine the fate of these properties. Likewise, Aaron Moselle hasn’t responded to Yvonne regarding her concerns about his coverage.

About Yvonne Haskins 4 Articles
Yvonne B. Haskins has substantial and varied experience as a lawyer, financial underwriter, developer, public administrator, community/economic development planner, and community-based organization director. Her current focus is real estate law, affordable housing and economic development projects. She initiated a process that resulted in the creation of Germantown United Community Development Corporation, whose mission is to revitalize and bring improvements to the commercial corridors in the Germantown community.

Mad or Nah: Lights Out

The life-changing power of Purple: a story of positive energy & empowerment [more…]