Denial is a useful coping skill until it’s not. 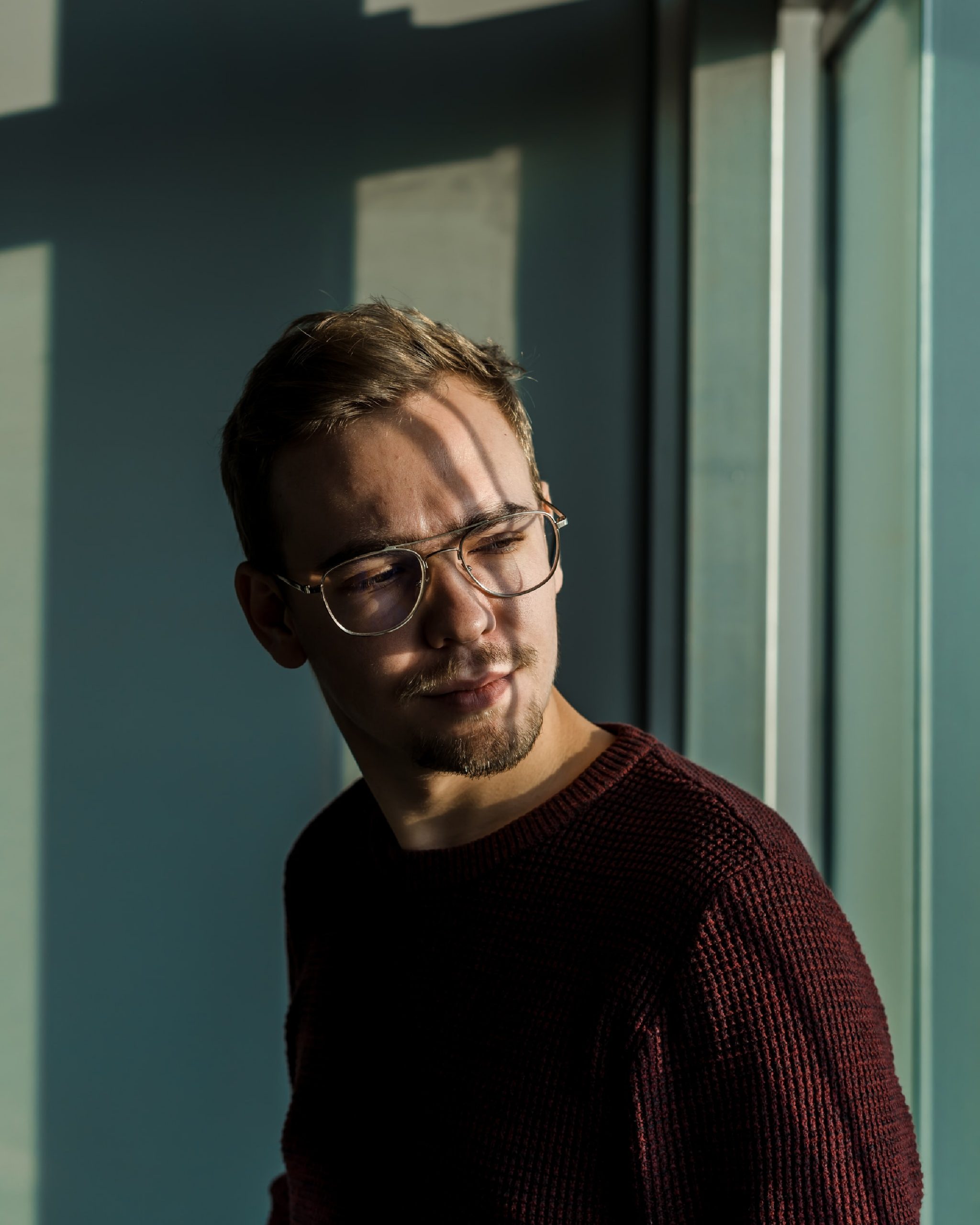 Dear Athena,
I’m a single guy living in a condo complex. I share an outdoor space with my nextdoor neighbors, a nice young couple with two small children. A few months ago, I was sitting there having an after-dinner smoke when the wife came out, chatted me up, bummed a cigarette – this became a regular thing for us.

Well then she started joining me later and later, and now with the warm weather she’s wearing these little shorts and see-thru tank tops!!! Is she trying to send me a message? Does she want to make her husband jealous? What should I do? I don’t want to be creepy, but I don’t want to blow it, either. I might be over 50, but I’m not dead!  – All Puffed Up

Excuse this metaphor mash up, but you asked for it. Where there’s smoke, there’s fire. And you two are playing with fire. It is time to bring out the bucket of water – ideally ice-cold to cool your jets, Romeo.

Your neighbor is not clueless. For whatever reason, she is trying to tantalize you. She is spending way too much time with way too little clothing for this to be a casual accident. But the bigger problem is that nothing good can come of this. Do not even consider making a move on a married neighbor, no matter how available she seems. If you two are meant to be together, it has to happen after a separation and after her husband is out of the picture.

Talk with her directly and make it clear she has to wear more clothing if she wants to spend time with you outside. If she shows up in a slinky outfit, you have to go inside. This playing around on the edges is going to get someone burned. Make sure it isn’t you.

Dear Athena,
My wife told me the other day that she signed us up for a “couples’ triathlon” as a present for our upcoming 10th anniversary. She thinks it’ll be “fun” to train together this summer. Except I would rather die than exercise in the heat. Or in any temperature, if I’m being honest.

We’re both moderately active via biking and hiking so it’s not like I need to lose weight or anything. I don’t know where this sudden interest in physical competition came from, but how do I make it stop? When I suggested I’d rather cheer from the sidelines, she laughed and said “Right” like that’s not gonna happen. – Lazy Bones

A: It’s time to be flat out honest. Tell her that you are not going to do the triathlon. She needs to find another partner. Sit down and talk with her that this is not a gift for you. It’s something she wants to do, so she can. Emphasize that you appreciate that she wants to do something active together. Give her some options of things you want to do. Just not a triathlon.  Hike in a National Park. Bike to the shore. Your anniversary gift should be something you both want to do. Go to your bucket list and find something fun for both of you. And, tell her you’ll be at the triathlon to cheer her on. You just won’t be in the saddle. 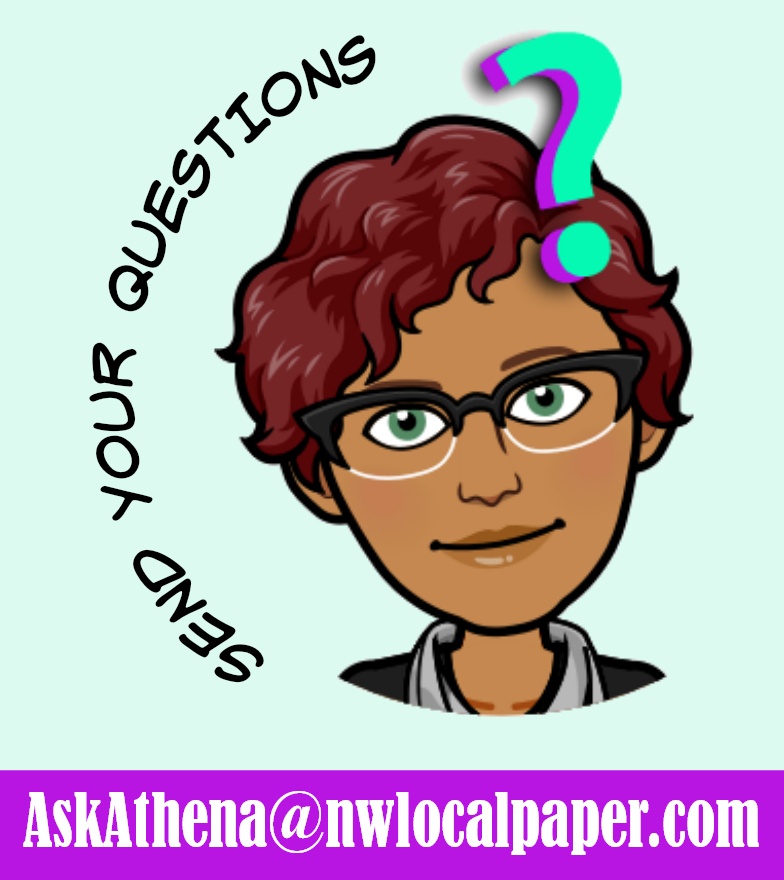 About Athena 33 Articles
When she’s not advising mortals, Athena spends her time on earth in NW Philly with her husband, two sons and a day job where she’s paid to tell important people what to do (naturally). Send your questions to askathena@nwlocalpaper.com.

Instead of reacting to family conflict, lean in for clues to better understanding [more…]