A tribute to lifelong Fallser Martin Dominic Dunne, by his friend John Gowling with Dorothy Dunne.

Marty was born in East Falls, son of Dorothy Mae Dunne of Strawberry Mansion and Martin Dominic Dunne of Paradise. He was a stalwart echelon of a family of seven: Christina, Joseph, Dorothy, Karen, Jay and Patrick.

Marty attended St. Bridget’s and later Roman Catholic (as many Irish from East Falls did) and was well known in East Falls as a man’s man, with many good friends. He worked as a laborer in construction, in particular painting, drywall and framing, and cement work.

Marty was a sharp wit, very well read. Very talented, too; he showed his artistic inclination from a very early age. He could be something of a pain in the ass — a real trickster — and could light up a room with his shit-eating grin and almost luminescent, light blue eyes. He enjoyed the culinary arts and would putter about the kitchen like a little old Italian lady creating feasts he only wanted everyone to enjoy.

He was bull-headed and stubborn in nature, more of a lover than a fighter — but no stranger to either! I recall an incident at a friend’s graduation party where an officer of the law appeared and Marty at the ripe old age of fifteen took him on, one-on-one. From what I could tell, it was a draw!

I was a very close friend of Marty’s — especially during the final years of his life. He was a great friend. Very intelligent. I could confide in him and discuss anything with him. He was also a great conversationalist, very well-read and a sharp wit in the spirit of an Irish poet! He could observe a person, quickly assess their character, and make a funny quip that would encapsulate their persona with a sarcastic crack that would leave you in stitches!

Marty had his demons but I will always remember the good times, deep talks, laughter and experiences we shared. At his untimely wake, many people showed up to pay respects and not one person had one bad thing to say about my good brother Marty. I can say I’m glad I got to know him like a brother and will always keep a place in my heart for him. And I will always miss him. Rest in Peace, Marty. God bless. 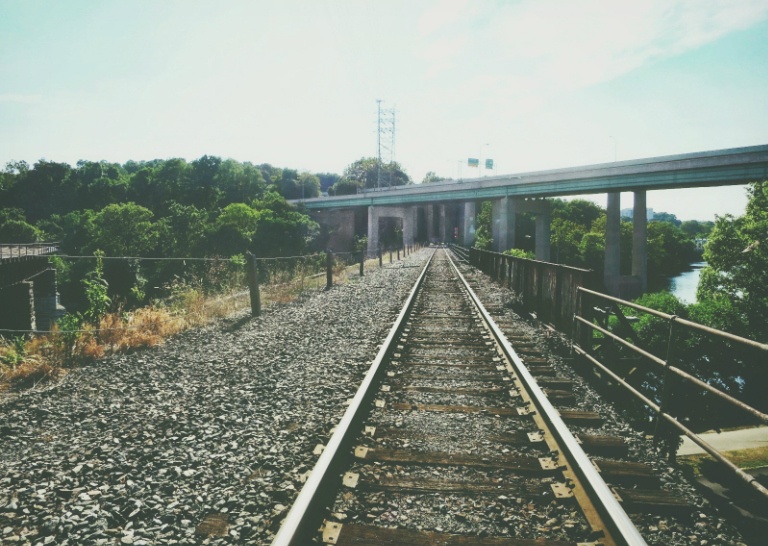 Epitaph on a Friend

An honest man here lies at rest,
The friend of man, the friend of truth,
The friend of age, and guide of youth:
Few hearts like his, with virtue warm’d,
Few heads with knowledge so inform’d;
If there’s another world, he lives in bliss;
If there is none, he made the best of this.

Sound advice from the wisest woman in NW Philly. [more…]