We’ve all heard how Columbus thought he was in India when he first rolled up on the Americas, so he mistakenly called the inhabitants he encountered “Indians” and the name stuck. It’s still around today, although since the 1960’s it’s being replaced by “Native American” or First Nation. Fun fact: in Alaska, indigenous people are referred to as “Alaska Natives,” because the culture includes Native Americans as well as Inuit, what readers might call “Eskimo” (which fyi is not a great word choice, these days).

Of course, Aboriginal people don’t represent a single culture, language or identity nor do they all share the same dna. There are thousands of different tribes and languages, each with its own art, music, schools, history, governance, rituals, values, goals and often a unique and complex understanding of natural systems in their environment. 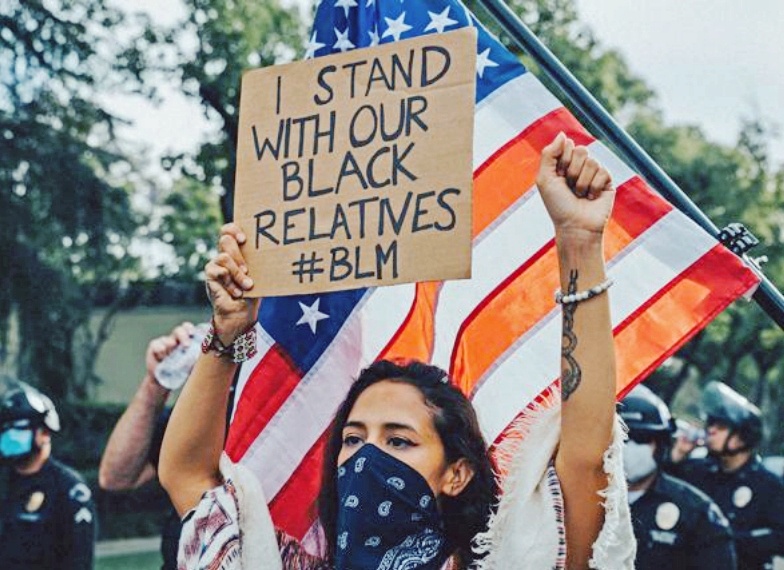 Which makes it all the more remarkable that Indigenous activism creates such a unified front and a collective threat to white supremacy. Even more inspiring: this year Black Lives Matter joined forces with the Indigenous Environmental Network in the struggle to subdue destructive patriarchal colonial systems. “There’s no Indigenous sovereignty without Black liberation,” wrote Josué Rivas in The Nation this June, commenting on the power and solidarity he witnessed at Portland, OR’s protests.

Closer to home in Germantown, Javat Agni (David Rose) sees great potential for a thriving, self-sustaining and interconnected BIPOC community here  – and his family company Sally Blagg is leading the way. This Brooklyn-born Indigenous Urban Design firm is relocating here to cultivate partnerships with artists, entrepreneurs and institutions that energize our local culture and environment.

Sally Blagg is named for a Rose family matriarch from 1776, a descendant of the Sara/Saura Indians who farmed and hunted lush mountains in the middle of what’s now known as North Carolina. Thanks to their remote location, they were also a very independent and self-reliant people – intimately attuned to the natural world. Today, Sally Blagg taps into (and engages) generational, ancestral knowledge and tradition to create new opportunities for all segments of society.

For Javat, Indigenous design prioritizes respectful, sustainable growth which includes social and climate justice awareness. “There’s a cultural relationship with the land connecting all indigenous people,” he told us. “This common thread allows for designers in our Historic Germantown office to evaluate challenges through a place-based value-system.”

Last year, Sally Blagg assumed the lease for the vacant adult film store on Germantown Avenue (across from Imperfect Gallery). They’ve spent the last 18+ months remodeling the space into offices where they hope to employ a Social Impact Coordinator and a Media Narrative Associate, as well as staff for admin, event planning, etc. There’s also a classroom, a wellness space, and community teahouse in the works.

The American Teahouse (think Starbucks inside of Target), will provide a “safe haven” for Aboriginal & African American studies, and will serve teas produced by select Indigenous blenders and purveyors. That kind of thoughtful, informed, considerate approach to development is a hallmark of Sally Blagg.

So is “Asset Based Community Development” – a methodology for sustainable development based on a community’s strengths and potentials. “It’s a process that values efficiency, wellness and radical self-love over disorder, illness and fear,” Javat explained, “We build teams of experts from within the communities where we work.” Hyperlocal all the way. It’s an uplifting concept that’s long overdue. 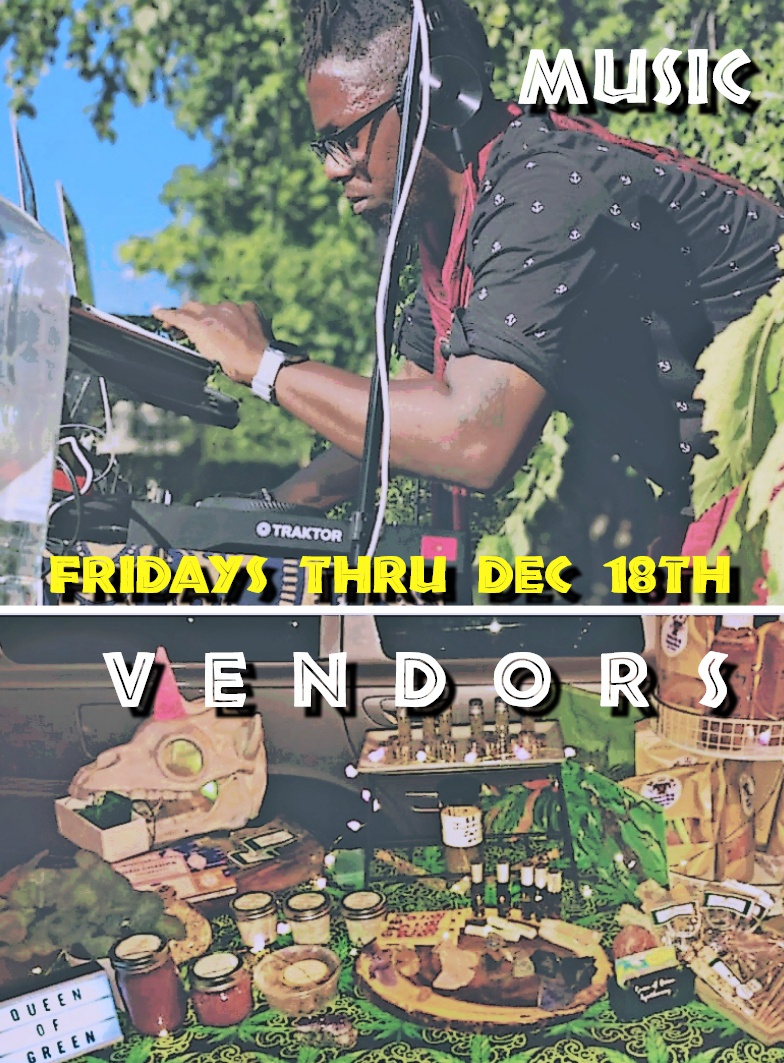 Fridays from now through December 18th, The Music Therapy Golden Hour series features chakra-rocking soundscapes and dancing with some of the area’s most preeminent music makers. Local vendors on the scene bring community and commerce. Come show your support! Music starts at 5:30pm. This is an indoor/outdoor event; masks & social distancing required. *FREE* 5500 block of Germantown Avenue Vendors: contact @SallyBlagg via Instagram or their website sallyblagg.com. 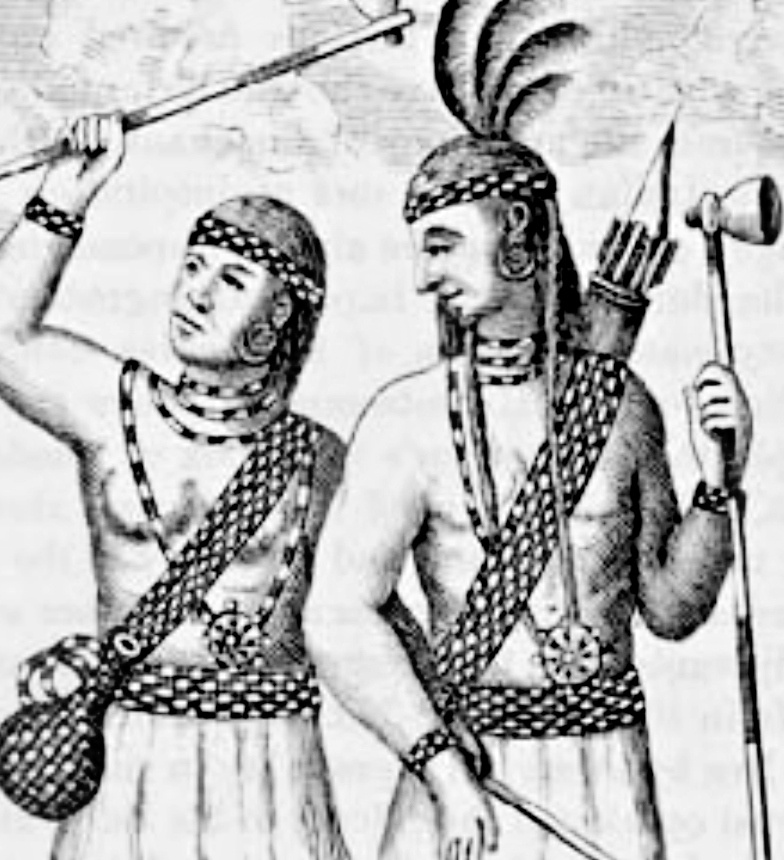 No-So-Fun Fact: Pennsylvania does not recognize any indigenous tribes nor does our government have an office or commission that advocates for Native issues in Harrisburg. However, active tribes exist throughout the state, including the Thunder Mountain Lenape Nation and the Lenape Nation of Pennsylvania.

All you need to know about the pandemic in NW Philly.  [more…]

Be firm when dealing with others; go easy on yourself.  [more…]