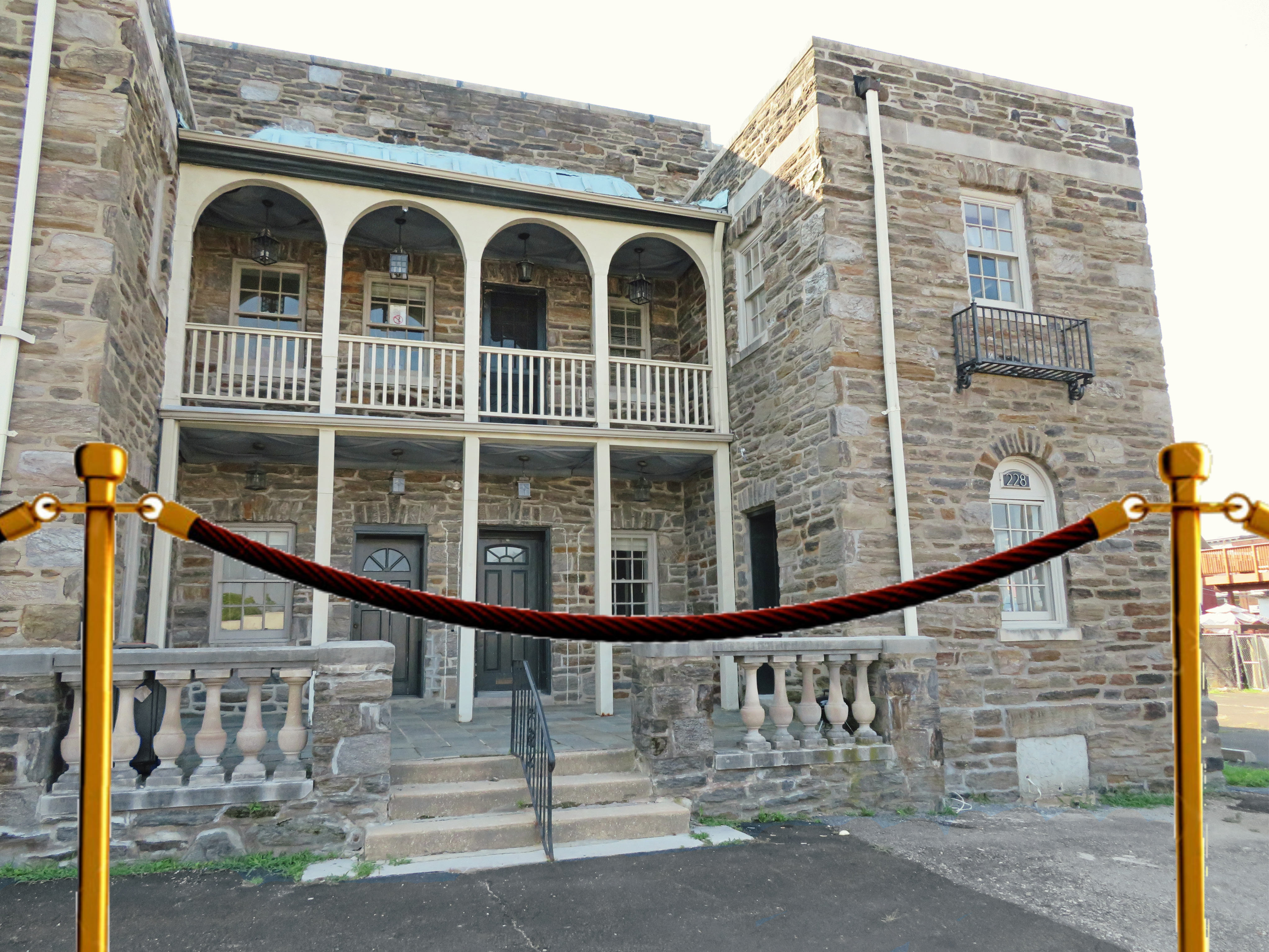 Commercial property owners in Germantown, specifically those that blocked the reauthorization of the Germantown Special Services District, held the first of a series of meetings Thursday, July 18. The plan for these meetings was so that they would be open to property owners only, so I drew the eye of many as an outsider and was stopped many times and asked who I was. After the introductions, I was let in with some discontent.

This initial meeting began with complaints about the whole process of GSSD and general complaints surrounding the community. This provided some heated debate.

Some very involved community members and property holders were in attendance at the meeting including, Allison Weiss, Ken Weinstein, Connie Winters and Yvonne Haskins.

Others who weren’t invited, but showed up to advocate for a more transparent process, included Sharrieff Ali (Maplewood Neighbors Association) and David Rose (formerly of GSSD).

One owner, Mark Keenheel (of Maplewood Mall) was particularly passionate about the trash issue saying, “It’s not about cleaning up [the neighborhood], it’s about educating people not to dirty it up.”

This caused a stir of excitement and attendees began offering solutions to how this education could be done. At this point, Connie Winters of Historic Germantown Properties (the moderator of the meeting), announced it was premature to discuss solutions. She was only interested in hearing complaints at that point. She added that there would be time later in the meeting to address solutions.

Developer Ken Weinstein chimed in after the buzz died down with a short, purposeful, “It wasn’t consistent enough.” Weinstein was referring to the collection of trash. Others agreed that there wasn’t a schedule that was stuck to for this collection.

After some more debates about lighting for pedestrians, slow business, and police district confusion, Dr. Althea Hankins (the ACES Museum) walked in, ready to add her two cents. Saying things like, “This city is run like a schizophrenic on crack” and “It’s only with this new administration does it become nuclear war.”

This comment caused quite a stir in the audience before the group got back on track, with Sharrieff Ali saying that a major reason for the trash problem was that businesses neglected to clean their storefronts. He suggested that if they cleaned them every day, the corridors would look significantly better. “That’s where we need to start,” he said.

Unfortunately there wasn’t much time to address this and other suggestions because the time allotted for the meeting had run out. The agenda had scheduled time for a ‘Resolutions’ portion of the meeting but the ‘Complaints’ portion had taken up almost all of the hour-long meeting.

With such a contentious issue, I anticipate more drama at the next meeting. Looks like that’ll be in September, according to my sources. Although the location has yet to be determined, I’ve heard that Ken Weinstein will lead the meeting.

Stay tuned for updates to this ongoing story.

Share what you know! The Local strives to reflect community issues with personal voice and commentary. We’re not the final word on anything — in fact, we’re hoping to start a conversation. If you’ve got another take on this topic, please consider sharing in the comments below or emailing us at editor@nwlocalpaper.com. Thanks for supporting informed and empowered neighborhoods.

About Noah Peschio 3 Articles
Noah Peschio is a senior journalism major at the University of Wyoming (graduating fall 2019). He spent the fall 2018 semester in a national exchange program at Jefferson University in East Falls working closely with communication program director Letrell Crittenden. He is interning with The Local for the summer. Noah is passionate about journalism, especially in its power to build community on a local level.

Nefarious forces afoot in our economy and, indeed, our whole system of government.   [more…]