If you think June’s too early for Independence Day, you need to learn your American History. School’s in session with Dr. Woodson. 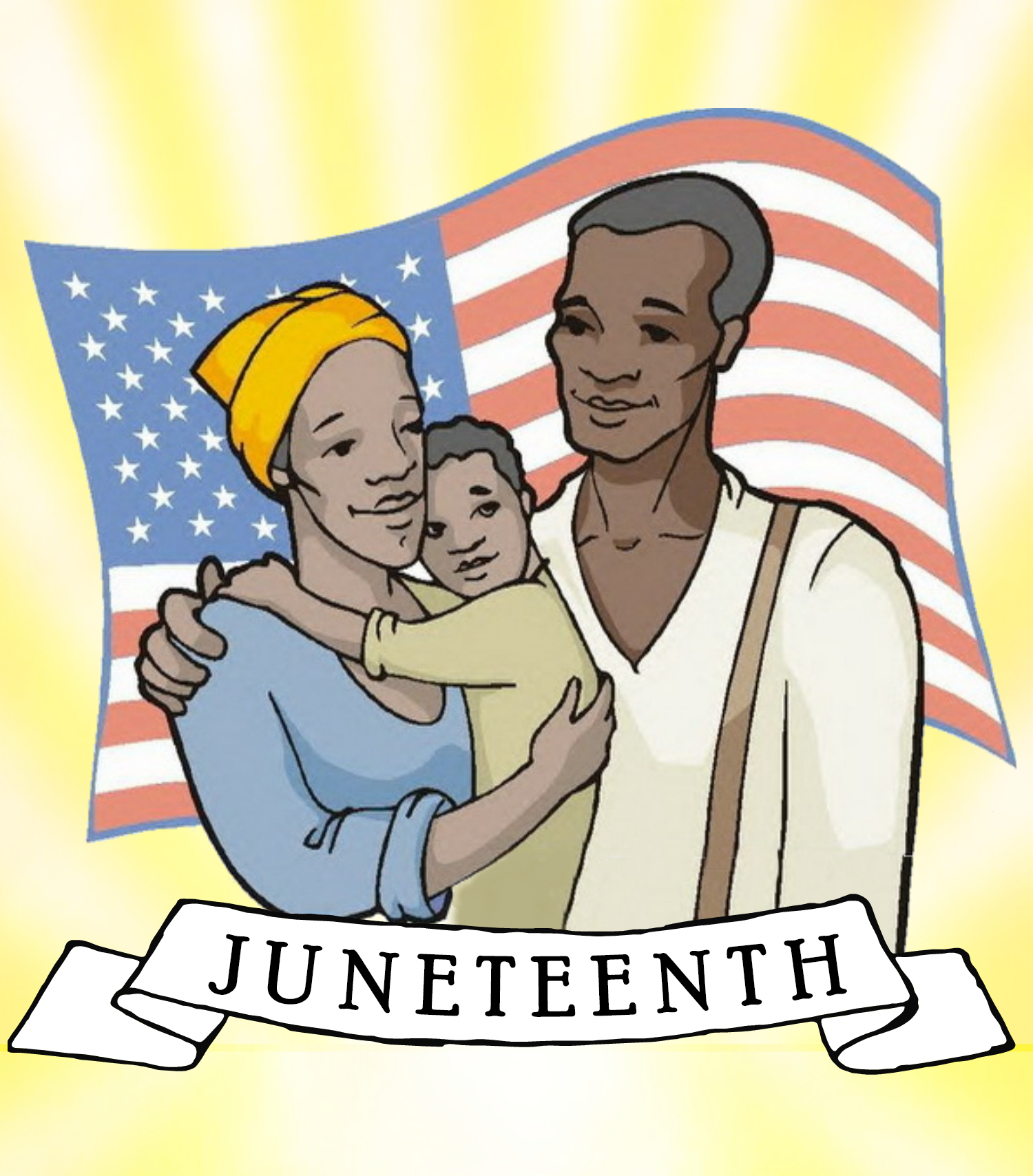 All persons held as slaves shall be thenceforward and forever free.
— Abraham Lincoln, The Emancipation Proclamation

White people, don’t blame yourselves. Schools have done a terrible job conveying our country’s truly multi-cultural foundation and the brutal history we all share as Americans. No one’s saying you’ve robbed or enslaved people personally! But whether your DNA came over on the first boat or stepped off the plane yesterday, everyone who lives here benefits from this society. Which was created on stolen land and built by slave labor.

Wait! Don’t shut down on me, now! The story of Juneteenth illustrates perfectly the determination required to keep slavery going, as well as end it.  And it’s got a happy ending so it’s 100% White Folk Safe. Come along…

First, let’s all just agree that the country we are all enjoying here now has a remarkably sociopathic past. Any vulnerability you can think of, the white man exploited it. And he’d pat himself on the back for doing God’s Will. The Civil War had raged for 2 whole years before Lincoln officially committed the Union to ending slavery if they won.

Two more years of fighting continued before Lee’s surrender in April, 1865. During that time, white Southern plantation owners were frantically migrating west with their enslaved workers to escape the Union Army’s reach. To Alabama. Mississippi. Louisiana…. To their last holdout in Galveston, Texas.

That June, Maj General Gordon Granger and 1,800 bluecoats arrived to announce — and enforce — the ending of slavery over two and a half years after the President’s original edict.

The people of Texas are informed that, in accordance with a proclamation from the Executive of the United States, all slaves are free. This involves an absolute equality of personal rights and rights of property between former masters and slaves, and the connection heretofore existing between them becomes that between employer and hired labor. The freedmen are advised to remain quietly at their present homes and work for wages. They are informed that they will not be allowed to collect at military posts and that they will not be supported in idleness either there or elsewhere.

First thing plantation owners did was scream “FAKE NEWS!” and try to hide and discredit Granger’s order. When that failed, they tried terror: enslaved people who refused to work free were terrorized and lynched. Greedy plantation owners pulled strings to delay government intervention until after the harvest. Can you imagine? Lost a war but still had to get one more season of slave labor! Goes to show, no matter how white folks go on about human rights reforms, history teaches us that behind the scenes you’re all working together anyway.

But let me get to that happy ending I promised. Amid all that violence and confusion, joy prevailed. The newly “freed” men and women felt pride, satisfaction and promise in a new day. Exactly one year after Granger’s announcement, African Americans established June 19th as an annual rite to reconnect with these feelings, and with lost family members. To celebrate a common history. 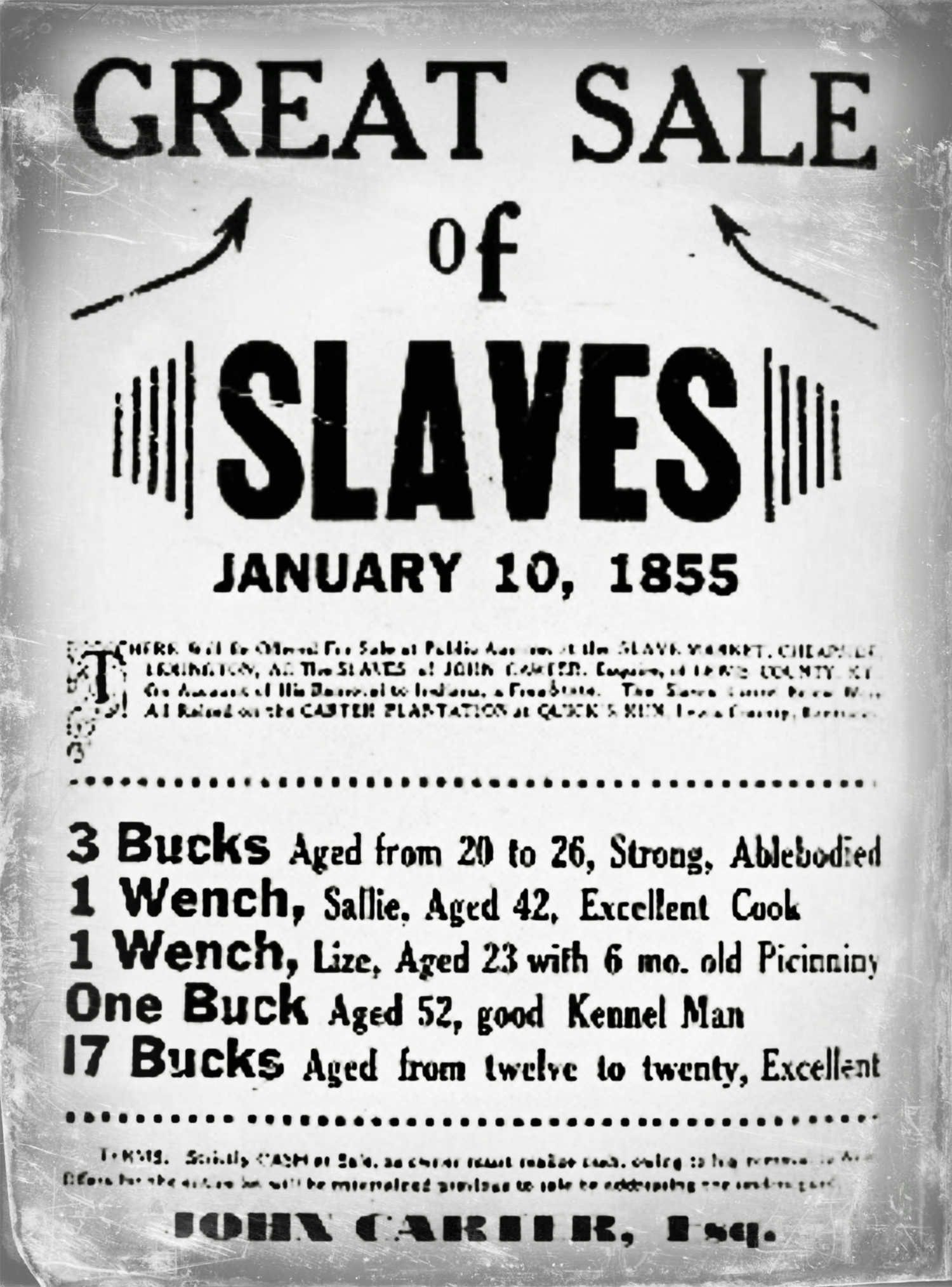 We named this new holiday “Juneteenth” because slavery didn’t end on an exact date. Chains didn’t suddenly fall off, you know. Emancipation was a process, just like every other Human Rights advancement white folks are asked to make. We get it: you’re guilty and scared of retribution. But this Juneteenth, I’m asking you to breathe deep and let this holiday’s significance wash over you. Take a moment to acknowledge our shared racist past, and renew your commitment to be an ally for People of Color.

Recognize that white people have benefited from an economic system that that has consistently and deliberately sought to oppress and marginalize non-whites, from Jim Crow to redlining to mass incarceration… Pick a topic, read a damn book. I can recommend some that’ll shut a bigot down in a hot minute. Start here for a library list.

Dealing with hurtful truths can be challenging, but that’s the only way to heal. Practice listening with an open mind, especially about issues like reparations, gentrification and white privilege. Resist the urge to correct or debate what you are hearing. Be receptive to all feedback and don’t take it personally when you hear how bad you make us feel, as a society. Because there’s love here too, you know.

A big part of Juneteenth celebrations is connecting with family. Well we are all brothers and sisters in the human race! We all lose when we let hate and fear win. We need to heal from 400 years of trauma together, starting with telling the truth about the real costs to create this so-called “Land of Opportunity”.* 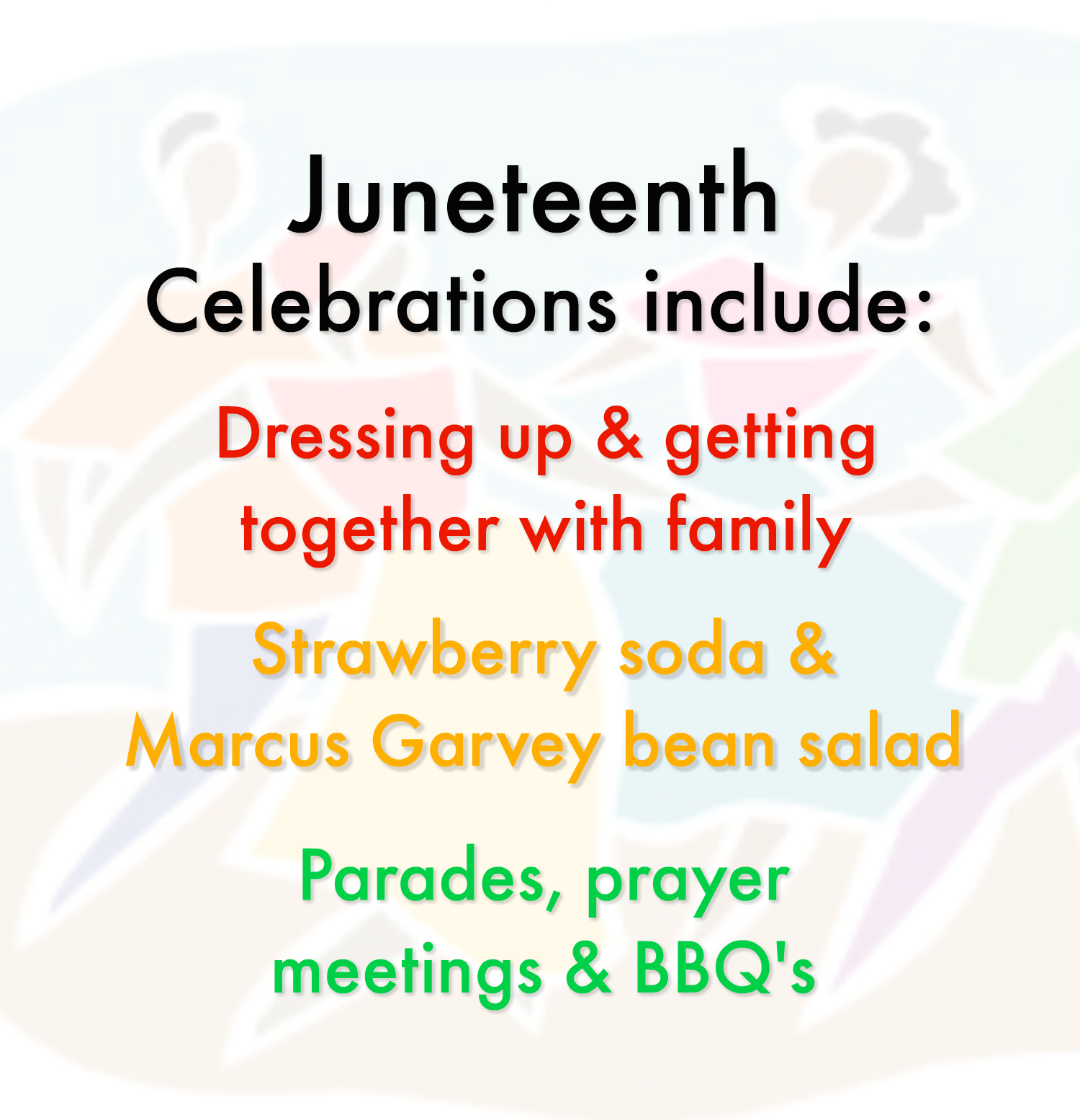 I hope this June 19th some white folks will be glad to recall an inspiring moment in American History they’d been denied by systemic racism. The 4th of July might be our country’s birthday, but Juneteenth is when freedom truly rings.

Connect with Lorenzo on Facebook or email him at lorenzowoodson@yahoo.com. Submit your own guest columns and editorials to editor@nwlocalpaper.com 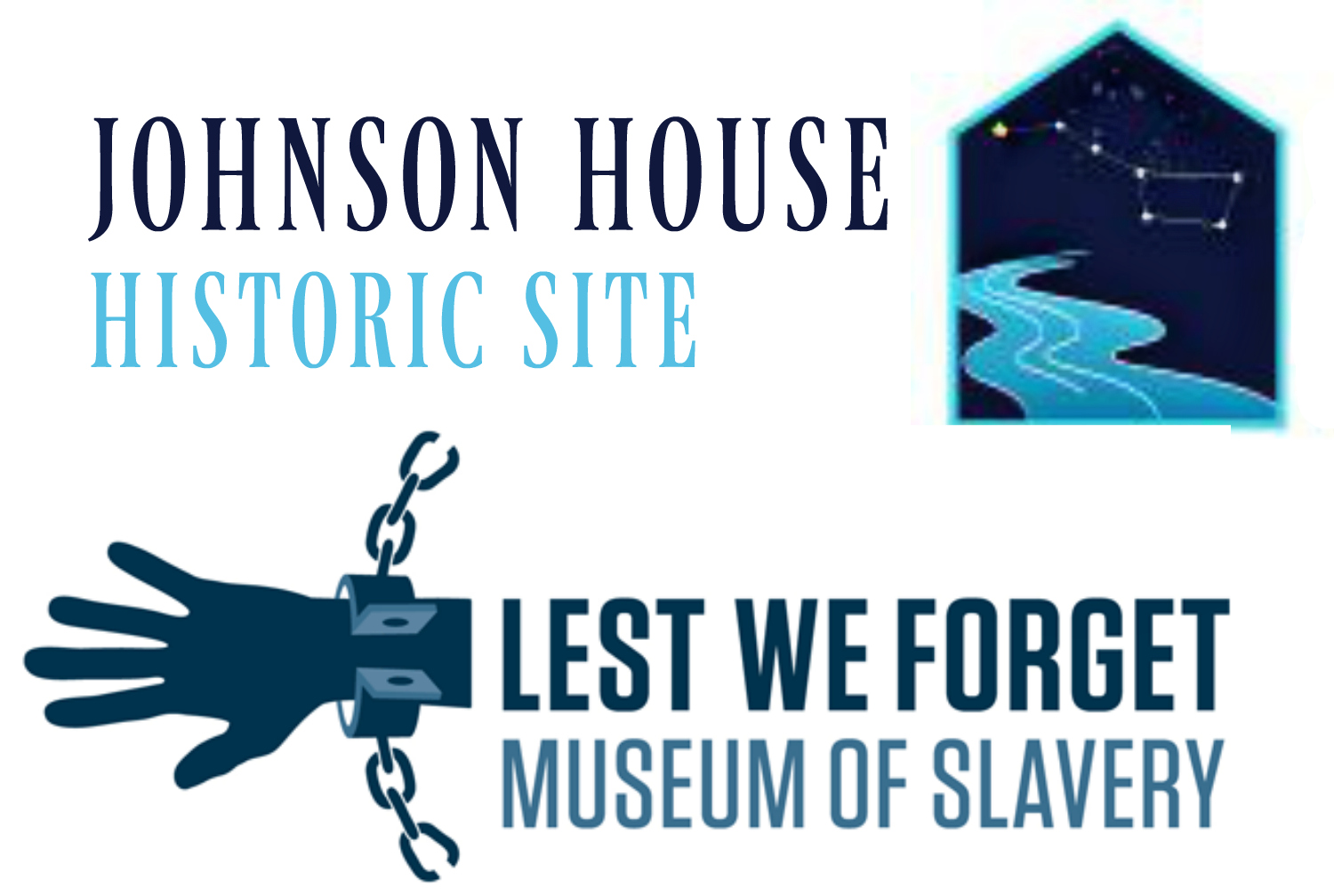 Lest We Forget Museum of Slavery
In the offices of Historic Germantown on Market Square
Authentic slavery artifacts including shackles, chains, branding irons and more. Real documents from the slave trade, plus “Jim Crow” -era propaganda and original African art. By appointment only (215) 205-4324 Learn more in our virtual tour.