Why facts can feel so mean and condescending

We’ve all been frustrated by “Fake News” this year and, even worse, have likely been manipulated by it. Misinformation is a tack both sides employ to use our opinions, biases and expectations to promote their agenda without the pesky business of justifying it.

Want to keep people working during a deadly pandemic? Tell them it’s a hoax! Need to dismiss huge swaths of voters? Make them look stupid and racist in funny videos!

There’s no getting around it: as humans, much of what we know to be true we’ve learned from other humans. That’s how our brains work. There was no google when we evolved, the only way we could know anything was either from our personal experience or someone else’s. Back then, the only “others” in your social circle were members of your tribe.

So when Glug from the cave next door tells you those delicious-looking berries will make you sick, you will believe him but if Toknuk the wanderer says it, you might suspect he is lying so he can come back later and grab them for himself.  Which, knowing Toknuk, could totally be the case.

But what do we really know about Glug? Sharing a cave wall with him doesn’t guarantee he has your best interests in mind. Or that he knows anything about berries. In a small tribe, though, you’d be wise to trust your instincts about him. Humans are remarkably good at reading each other and developing a feel for who is who, what everyone knows, what this all means, and so forth.

We’re also quite effective at shaming other humans for lying, stealing and selfish behavior – as a warning to others, and also as a tool to correct bad behaviors. But here’s the catch: this only works in groups of only about 150 (certainly no bigger than 250). After that, people have a hard time keeping tabs on each other. There’s just not the same social recourse for acting in bad faith.

So here we are in modern America, where politics has replaced tribalism. Staggering numbers of us align ourselves with leaders and movements that speak to us instinctively, with information that “feels” so right it seems foolish to require proof. Insulting, even. Careful! That’s a pitfall.

Although our poor overworked brains yearn for the simpler days when we could trust our clans to steer us straight, today massive misinformation campaigns seek to trip our emotions and subvert our critical thinking skills for their own benefit. Sophisticated platforms reassure shared prejudices and validate popular narratives through constant repetition. Our emotional attachment to feeling right makes us susceptible to lies and political exploitation. But we can fight back!

The Pro-Truth Pledge is a non-partisan project to protect facts and civility, and promote 12 “truth-oriented” behaviors scientifically designed to override our brain’s innate vulnerabilities to tribal thinking. As you’d expect, this process  – known as “de-biasing” – at first seems counter-intuitive and, frankly, can be quite uncomfortable.

Like all exercise, though, the more you do it, the better it feels. By practicing veracity and reasoning skills, we can build up our defenses against misinformation and fake news. 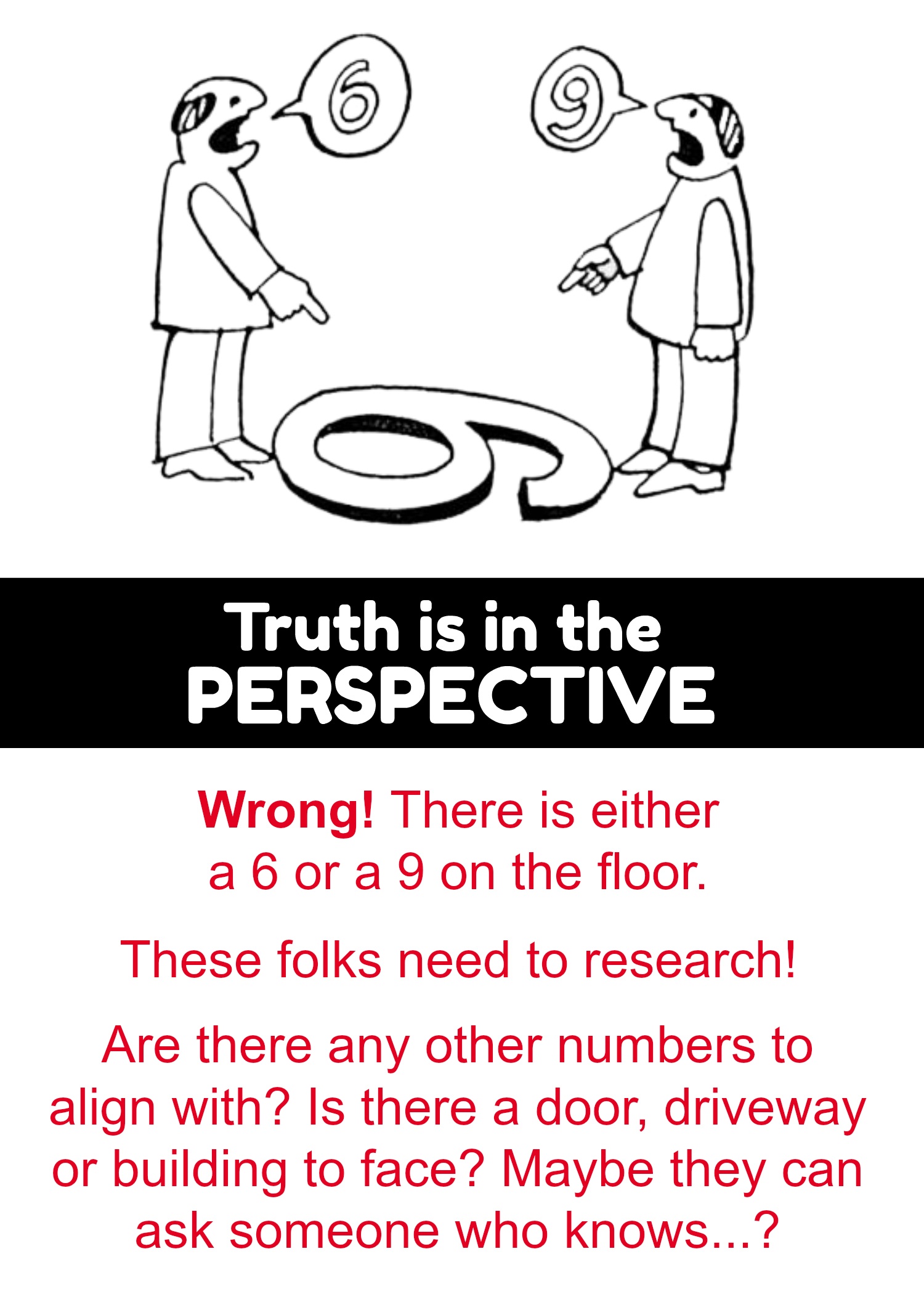 BUILD A BETTER B.S. DETECTOR
To know the truth is to tell it.

– Verify Seek out at least 2 neutral sources before accepting/sharing
– Cite  Provide sources so others can verify for themselves
– Balance Share the whole truth, even the parts you don’t like
– Clarify Distinguish between your opinion and the facts

– Acknowledge  Confirm when others share true info, even if we disagree
– Re-evaluate  Consider new facts and retract your info if unverifiable
– Defend  Support others who come under attack for sharing true but unpopular information
– Align Promote true information in your opinions and actions

– Fix  Ask people to retract unreliable information, even if they are allies
– Educate  Compassionately inform those around you when they are citing unverifiable facts, even if they support your opinions
– Defer  Recognize the opinions of experts are more likely to be accurate when the facts are disputed
– Praise  Commend people when they retract incorrect statements and update their beliefs toward the truth.

For more information, go to protruthpledge.org

Ghosts in the Graveyard?

Compiled by Dr. Karl Von Lichtenhollen, revamped in 2019 for your pleasure! Chinches, You offered me a kiss and I was too weak to deny you. Now you poison my blood with an incurable pain that breaks my heart. I can’t believe they found you here, thought for sure I was safe from your artful sting.  – Hotlips Hooligan [more…]