Whatever it is, she’ll think you through it. Send your questions to askathena@nwlocalpaper.com. 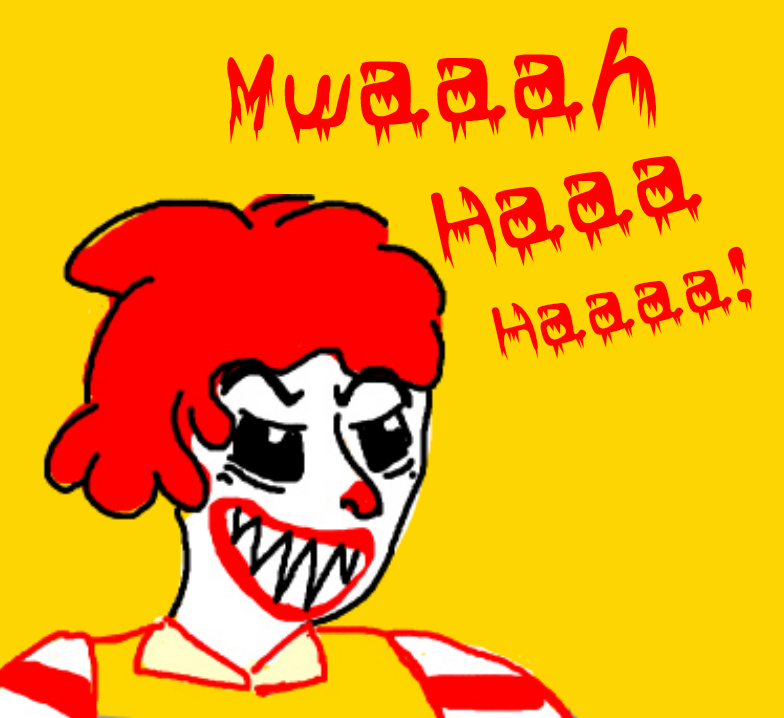 Neighbor’s Clowns are No Laughing Matter

My nextdoor neighbor recently acquired a family of giant plastic Ronald McDonald’s, about 20 of them, all different sizes, from life-sized to lawn gnome. His yard’s not that big so they’re all squished together and here’s the weird part – they appear to all be facing directly into my window (we share a twin home). This bothered me so much one night I went out and shifted them all to face his house, but he eventually put them back toward me again. Not sure how much longer I can live with all these clowns staring into my home! But I feel weird making it an issue. It’s his yard.  Am I making too much of this? Is there a mature way to handle this situation and also get rid of the clowns?  —  JB (location withheld by request)

Clearly, a whopper of a problem.  At first glance, it seems like you have a neighbor who is trying to send a message to you. Ask yourself, is there more to this story, since the statues started off facing you. Why else would all of those Ronalds be pointed toward your house? If there is a problem, you have to start there.

If the ‘’facing faces’’ is just random, I would suggest buying a burger and fries and taking it over as a gesture of reconciliation. Try to find out why the statues are pointed toward your home. See if your neighbor will talk with you about turning the heads the other way or making the display only seasonal.

If the greasy gift doesn’t work, you have some options. One is to wait and hope that lawn thievery will take care of the problem — people love to pinch this sort of thing in the dead of night.

Another is to maybe find a way to make light of it. Maybe buy some Burger Kings for your yard. Or bore him with bad fast food jokes whenever you talk to him (“How did the jury find the hamburger? Grill-ty as charred!”). Of course, your neighbor might take any response as an opportunity to escalate. So be careful and calculate your risks.

You also need to think about why it bothers you. After all, they are just plastic toys.  Plastic yard clowns do not stare. You are not being harmed. This is not worth your bother. Move on! 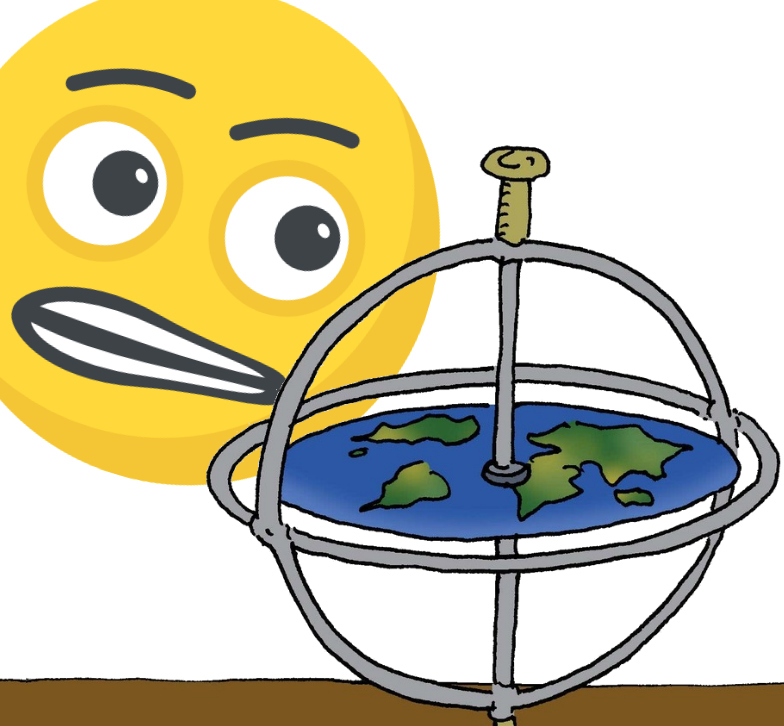 I met this great guy and we had that instant, incredible chemistry you feel when you just know you’re going to be a couple. We had three dates that could not have been better, and then at the end of the fourth date he made what I thought was a really funny joke about the earth being flat. Then I realized he wasn’t kidding. I asked him a few questions but really didn’t have much else to say. He called later to tell me this is a very small piece of who he is, and that it’s a personal thing and he won’t let it interfere with our relationship.

Still, though. Science is real. What does it say about a guy who believes the earth is flat? Is this a dealbreaker? Did I mention he was tall, educated and heir to an international fortune?  —  Global Gal in Gtown

Rejecting modern science, astronomy, geography, and simple human observation is not a small part of a person. It is a world view and it flies in the face of what we know. If it is a silly hobby to just play along with nutty people for fun, like dressing up like comic book characters, then yes, it is no big deal. It could be fun. But if this guy agrees with the nutters, then you need to find out more.

Ask a lot more questions. Real flat earthers don’t just believe in a flat disc – this is a world view that embraces a vast conspiracy theory. What does he think about vaccines, would he fly to Australia (ie AROUND the earth), was the moon landing a massive hoax? Does he follow the news or does he purposely ignore it because it does not agree with his views?

You have a lot of time to figure this out. With only three dates, there is a lot more to learn about him. The thing to look for in a relationship is your long-term happiness. Could you live with someone who holds beliefs that fly in the face of reality?

No matter how much money he has or how tall he is, you could have long term problem with someone who is disconnected from science and who sees conspiracies that are not based on reality or simple observations that humans have undertaken for millennia. It doesn’t matter if he is ‘’educated,’’ if nothing sticks to the inside of his head. 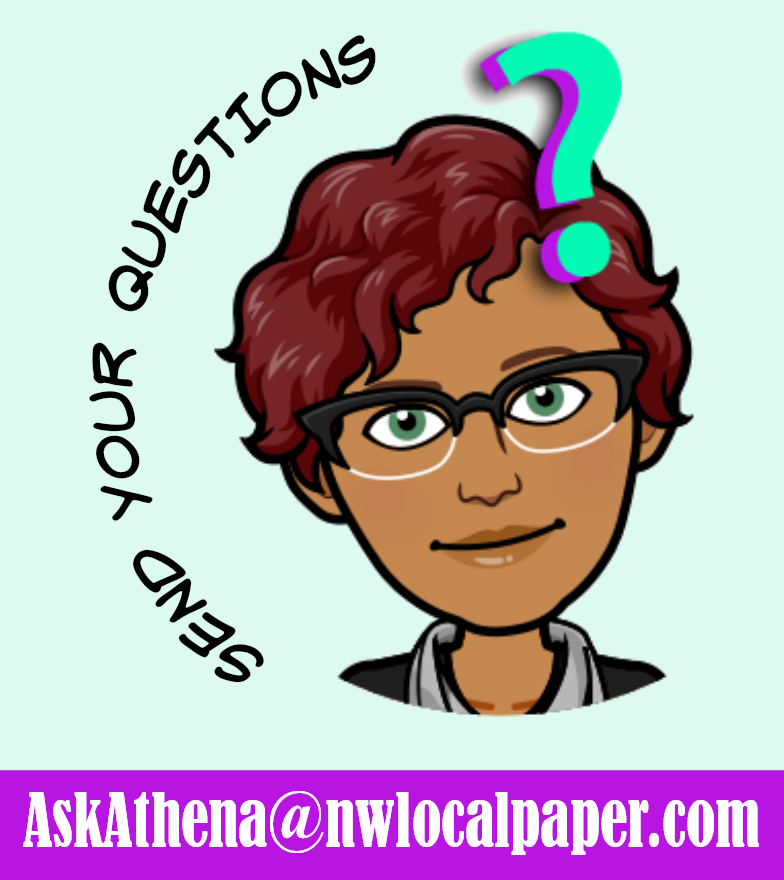 ABOUT ATHENA  When she’s not advising mortals, Athena spends her time on earth in NW Philly with her husband, two sons and a day job where she’s paid to tell important people what to do (naturally).  Send your questions to askathena@nwlocalpaper.com.

About Athena 32 Articles
When she’s not advising mortals, Athena spends her time on earth in NW Philly with her husband, two sons and a day job where she’s paid to tell important people what to do (naturally). Send your questions to askathena@nwlocalpaper.com.

See Ya Next Fall

Get Growing! New Community Garden for All