So here we are, at that point in an election year where we’re all frantic to know who the candidates will be come November. The Dems have a whole roster of options, but listen up: the right wing and the left wing are the same bird. Argue all you want – the flight plan does not change!

Lemme enlighten you. I want you to take your blinders off. I want you to understand the systems that rule America. There’s four of them: guns, money, lies and politics.

I’ve written about all of them right here in this paper. You can find volumes in libraries and search engines. This is the truth and not a disputable narrative.

FACT: Our country began as a hostile takeover and has remained the most war-like nation on the planet.
FACT: Our economy is and has always been an unsustainable business model that relies on exploitation for profit.
FACT: We are coached to forget and misunderstand our Nation’s history and place on the World stage.
FACT: Our system of government is rigged for an elite minority that makes (and breaks) the rules.

These networks are in place for a reason: to keep the money in the right hands – theirs’! And some for their friends, and a little for the loyalists who do their bidding. A nice sprinkle for artists who flatter them and polish their public image. You get the idea.

Let me make this clear: unless you have a very specific use for them, this class of people does not care about you or me or any of us. They’d just as soon work us to death right in front of them. 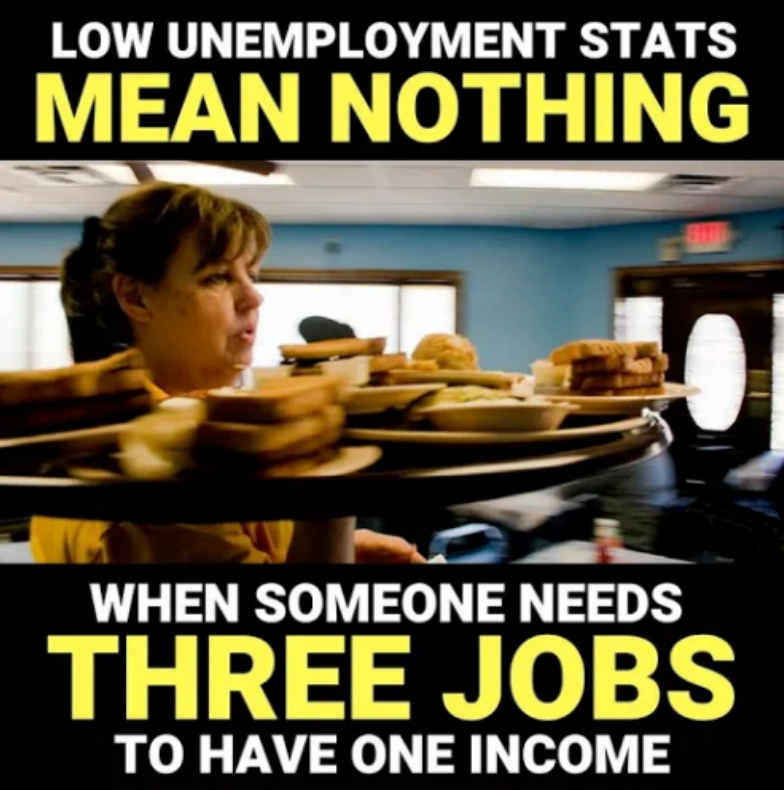 I feel sorry for you, white folks, I really do – you don’t know this fact personally but must rely on our experience to tell you. As you do with so many issues that have vast repercussions on all colors: inequity, discrimination, gun violence and mass incarceration. You’ve got to trust our side of the story, or you’ll never understand the danger we all face if the present system continues to thrive.

We’ve been led to believe progress is an arms race. People in power stay in power by selling us the myth that the world is out to get us, that people we do not know seek to subject us at the first opportunity. They want us to think we need their protection. And how do they protect us? Guns! And who pays for them? We do! And who makes the guns, who keeps them? They do! Maybe this shit worked in the past but there’s the Internet now.

People are talking and calling out lies and double standards. Putting two and two together in ways we never did before because there’s no segregation online, it’s anonymous. You don’t know who you’re talking to, let alone their skin color. So we start connecting around ways that society has created to separate us. We make friends, we fall in love. We elect a Black president. Next we’re talking about disarmament, globalization.

And the elites go HOLD UP! And just like that, we’re all divided again. You think it’s a coincidence that the internet was suddenly “infiltrated” by fake news as social justice activism took root in a new generation?  Right. And today’s bloated prison populations have nothing to do with Civil Rights backlash. And Jim Crowe Laws weren’t a Rich White power grab after the Civil War.

I said blinders off, fool! I need you to understand this – it’s not a game. The ruling elite are running scared and they will stop at nothing to ensure we remain under their thumb. Right now their best shot is to create fear, anger and confusion. They want us to think the world is collapsing, so they can prove to us how much we need their force and order. If they succeed in convincing America’s voters, they will quickly change the rules to prevent us from ever bucking the status quo again.

The system we’ve got now isn’t broken. It’s working just fine for the inbred, sociopathic class of elites we have in charge now. We got them on both sides of the aisle. And they fight us every step of the way when we tell them we don’t want to fund their wars. That we want safe neighborhoods and good schools. That we don’t want to worry about getting sick, or what will happen to us when we are old. The world is small now, we can look across the ocean and see other countries that actually provide for their citizens. (The white ones, go figure.)

Don’t tell me it’s because our government polices the world. Didn’t I just tell you they’re the ones making the guns? Get it through your head: most of us actually want peace. With technology, equity can be possible without violence. If enough of us come together, we can be the ones who re-write the rules for future generations. We can be the ones who stand up and refuse to participate in a hurtful, shameful system.

Biden this, Bloomberg that. They’ve done SHIT for us, they’re part of the machine. There’s only one candidate who can topple this sham empire:  BERNIE!!! He’s not a pawn because he’s not a party Democrat. But is he a socialist? Don’t be stupid.

Socialism can be democratic and even capitalist. In Bernie’s version, citizens hire the government to turn our tax money into programs and services that benefit us. He’s the only candidate who understands we have the power to create a new system with greater equity. We have the responsibility to do so. 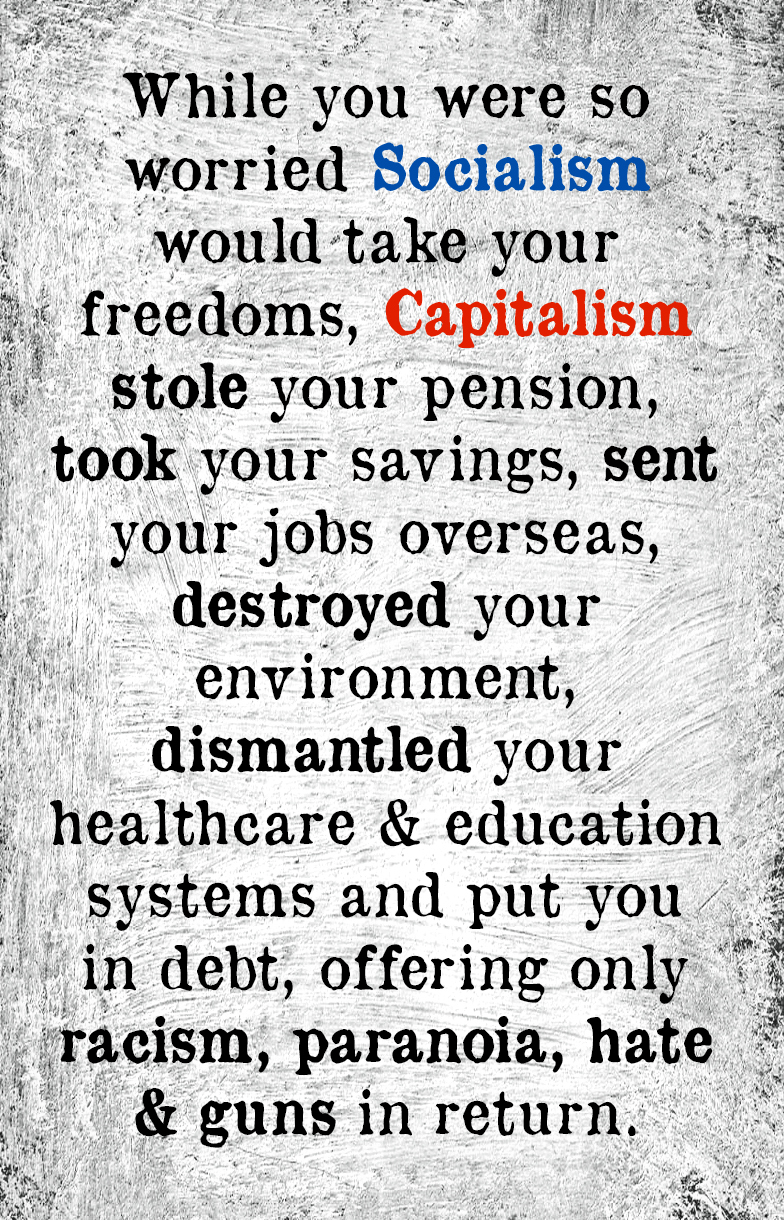 If these oligarchs want to live here and use the roads our taxes paid for – the bridges, the airports, the roads, the power grid – the whole infrastructure that we built. If they want to profit from the skills of our workforce. If they want to enjoy our company and be a part of the creative energy that is America 2020. They’ll have to dig deep into their offshore accounts to finally pay real wages for our skills. They need to pay up like the rest of us.

Bernie will make this shit happen! Don’t listen to the haters, don’t fall for the negativity – tune it out. Remember: we have a choice!  No matter what your political leanings, we can all agree this system has been corrupted by greed and trickery. We’ve been used and marginalized. We have an opportunity to cast this off for a shot at real equity and democracy.

Our lives very well could depend on it.

A community day of healing and restoration in North Philly. [more…]

TRANSCRIPT: A NYer Moves to Gtown

Fruits of the Season