Development and business news from around Germantown 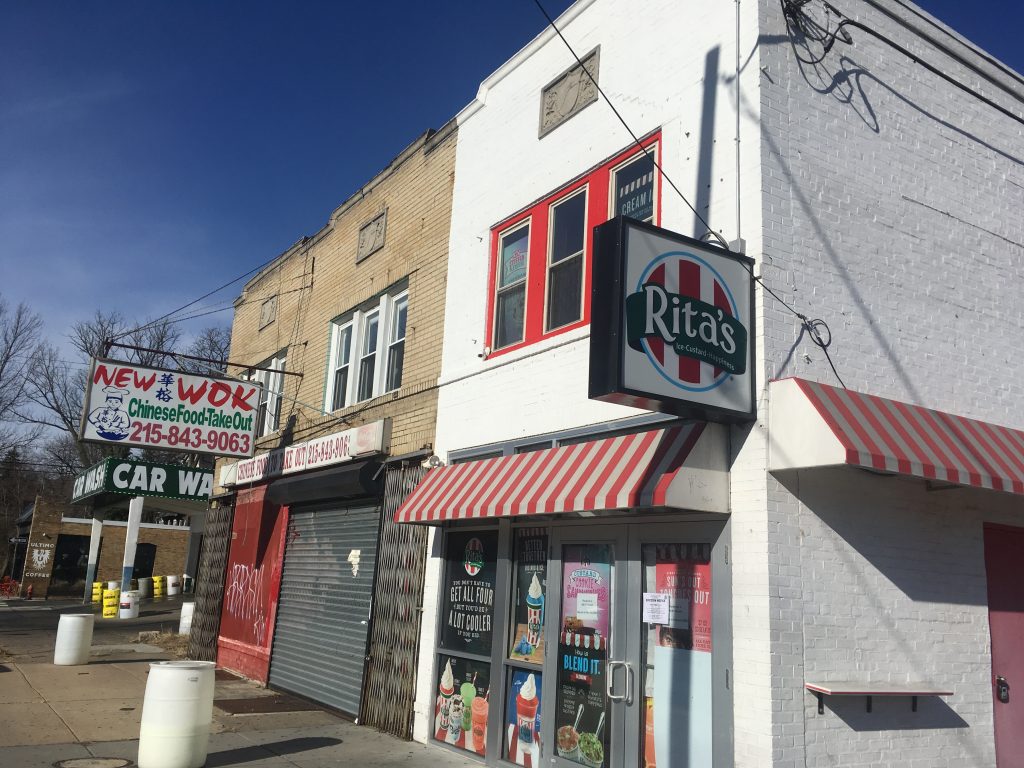 It might be a sad springtime in Germantown if local water ice lovers can’t get their free cup of Rita’s come the first day of spring! (That’s March 19, 2020). But hope may remain! Read on…

You see, it all started just before the end of 2019 when a “notice to vacate” from the Philly Sheriff ’s Office got slapped on the front door of the beloved local Rita’s Water Ice at 5815 Wayne Avenue, right next to the friendly sign from the wonderful staff of our go-to-local spot for frozen treats, thanking loyal customers from summer 2019, and promising to be back in spring 2020.

A few weeks later, that was replaced by a formal eviction notice, ordering the ice shop to vacate the premises by Jan. 24! According to a writ of possession under the sheriff ’s notice, the Rita’s is being seized as an asset due to an underlying legal dispute between two limited liability companies (LLCs).

But hope may remain! The address of the LLC seizing the Germantown Rita’s (itself the former location of Germantown’s now-defunct Urban Cafe) happens to be that of another Rita’s, over in Flourtown, Pa., so we’re hoping the new owners plan to keep slinging ice for the long-term. We pleaded with Rita’s corporate HQ to give us the scoop, but they’re not commenting on the actions of individual franchise owners.

You can’t blame us for fearing the worst – the Chinese food store next door (5817-19 Wayne Ave.) has been shuttered since a small fire broke out in April and the building was declared unsafe. That property now belongs to an LLC based in Northern Liberties. Fingers crossed that Rita’s sticks around, but we’ll keep an eye on it.

The developers who have acquired the Germantown High School building officially got their zoning “refusal” in October 2019. Of course, this is all part of the process, and the developers filed their appeal in November. Plenty of developers have pushed development proposals through despite conflicts with established zoning through a variance granted by the city’s Zoning Board of Adjustment (ZBA) – sometimes with neighborhood support, sometimes with lots of opposition, and sometimes both.

So far on paper the developers’ proposal includes merging the four GHS and Fulton land parcels into one lot, and mentions potential future uses including: light industrial, business and professional offices, artist studios, eating and drinking establishments, assembly for entertainment, a total of 167 multi-family residential units plus 78 off-street parking spaces (including four electric vehicle spots, of course) and 72 parking spots for bicycles. Just about all of these uses are prohibited in this area, which is zoned residential, RSA-3 and RSA- 5, according to the initial refusal from the Department of Licenses & Inspections.

The ZBA hearing at which GHS’ developers will make their case for a variance is currently set for Wednesday, April 15, 2020 at 9:30 a.m., at the ZBA’s offices on the 15th floor of 1515 Arch Street. Come out and make your voice heard. 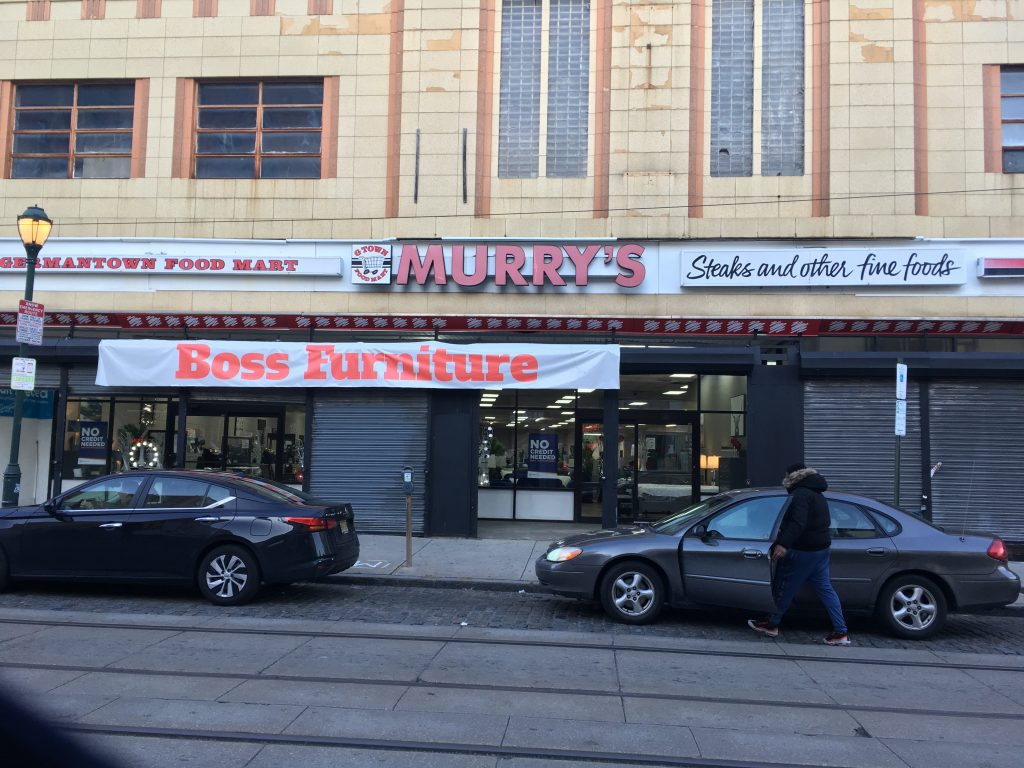 New furniture store on the Ave

Murry’s Steaks is gone! The beloved sandwich shop and grocery, a neighborhood institution for picking up hoagies and stocking up on Tastykakes, shut its doors last month. The former hoagie shop on Germantown Ave just off Chelten is now occupied by the second retail location of Boss Furniture – a local business based at 2359 Allegheny Avenue, right near the intersection of Allegheny and Fox Street. Boss Furniture is already open for business, so take a stroll inside, and find a new couch or bed to lay on while enjoying those memories of Murry’s sloppy steaks. 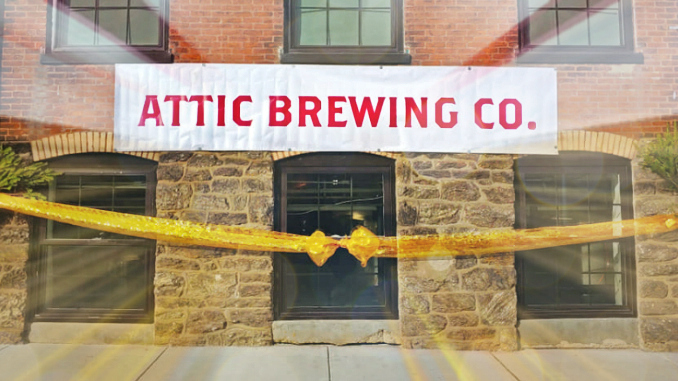 Wayne Junction just got its first and most exciting business: Attic Brewing Co., a craft beer brewery and taproom, officially opened its doors on Jan. 17 inside the former Blaisdell Paper Pencil Company, after a couple weeks of soft opening nights. It’s next door to the soon to- open new location of Deke’s Bar-B-Que, has a cool interior with local art and exposed industrial surfaces, and has a nice selection of tasty full-bodied craft beers.

Attic is one of the first businesses within the $12 million adaptive reuse development plan in the Wayne Junction Historic District planned years ago by developer Ken Weinstein and his organization Philly Office Retail, and it’s the one that is most likely to draw outsiders and spark interest in the area, which is known to some as Wayne’s World.

But the staff are mostly Germantowners, as are the co-owners, husband and wife Laura and Todd Lacy, who say their goal is to create a welcoming community space and invite their neighbors in to enjoy the variety of flavors that craft beer has to offer.