After years of citizen demands and meetings, traffic calming measures are slated for 2021 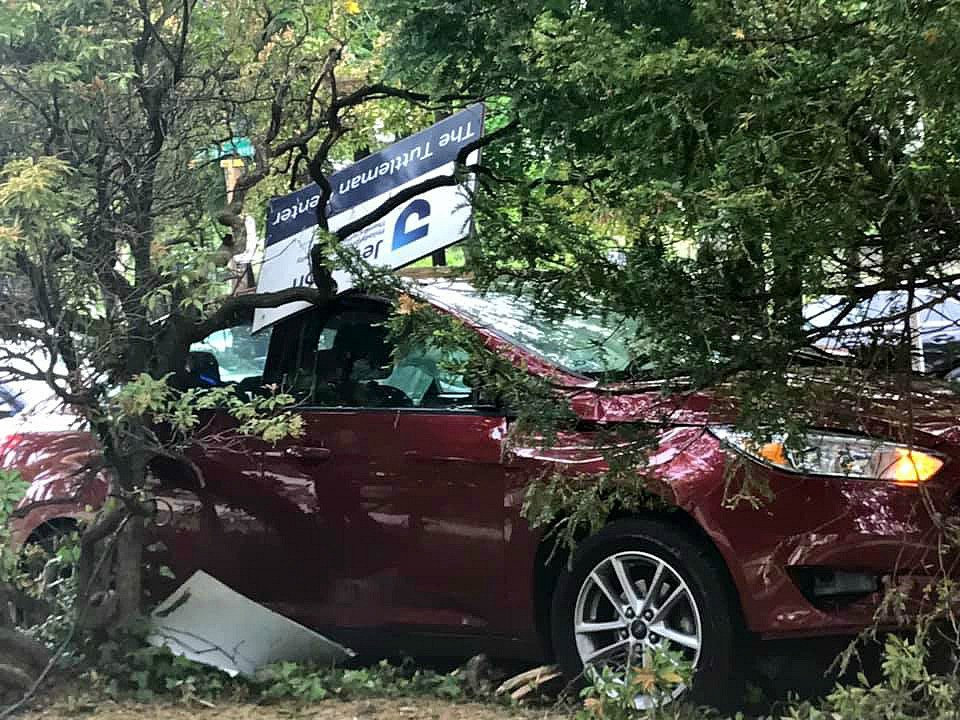 PennDOT’s Highway Safety Improvement Project (SIP) for Henry Avenue was initiated in 2012 and is a safety study paid for by federal funds. When I first learned about this study, I was greatly relieved. Henry Avenue is a scary place to drive, a chilling place to walk, and when cars go crash in the night (or even during the day), a terrifying place to live.

The study included community involvement, and the outcome of the study recommends traffic calming measures to influence and encourage a decrease in speed.

PennDOT met with civic associations in 2012 and 2013 to get input from the community and held a public meeting in September 2014. Please know, I was the ONLY attendee at this public meeting.

I hosted three additional meetings to give the community further opportunity for review and input. At both the Oct. 8, 2015 and Feb. 11, 2016 meetings, PennDOT staff, the city Streets Department, local and state law enforcement, and the councilman’s office were in attendance. Additional input was received from citizens, and PennDOT included much of that input into the planned improvements.

As far as I was concerned, this study could not conclude fast enough in order to start on the implementation of the recommendations. I have yet to meet anyone who does not think that traffic calming measures need to happen, sooner rather than later, if possible.

At some point along the way, the safety plan was split into two segments due to the very active involvement of the citizens who lived south of the Wissahickon bridge. 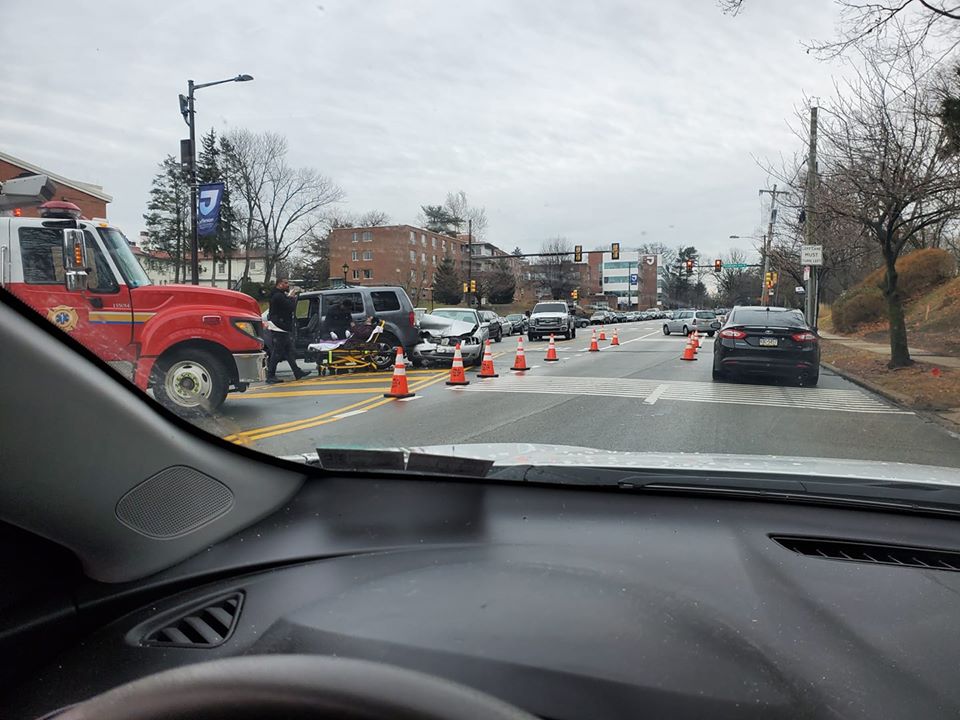 The plan was split because PennDOT did not want to delay the plans for the safety improvements to the segment between Port Royal Avenue and the Wissahickon bridge.

On April 20, 2017 PennDOT hosted another public meeting in the East Falls neighborhood to get the community’s consensus on the improvements proposed for SI2.

At my 64th Town Hall meeting on May 17, 2017 PennDOT again presented an overview of the improvements planned, and the additional input offered by constituents was much appreciated.

What can we expect as plans take shape? Calming measures and changes such as selective tree trimming, guiderail replacement, roadway resurfacing, traffic signals (additions and/or timing), curb and sidewalk bump outs, signage and pavement marking enhancements as well as additional, high-friction surfacing, roadway deflections, and more, are all part of the planned improvements.

PennDOT officials said that they anticipate a reduction of crashes due to these planned changes. I know that some citizens are skeptical of this articulated outcome, however, reengineering the road completely is not within any budget, any time in the foreseeable future and reverting back to having the city owning this road and to reinstate a parking lane is also not a reality that is possible.

However, there is a delay created by various reasons. The current bid schedule is as follows: SIP is the fall of 2020 with construction commencing in the spring of 2021. SI2 is the winter of 2020-2021 with construction commencing late spring/early summer of 2021. One reason for the delay was the need to secure additional funding for added enhancements to the project as a result of community input. The pandemic has also created challenges with the schedule.

I believe that PennDot has been very responsive to the concerns and requests of the community, acknowledging that it is the travelers who know these surfaces, bends, and blind spots best. Balancing pedestrian, vehicular and bicycle safety is of interest to all parties, and it is heartening to see the power of citizens’ work to improve the conditions around us. 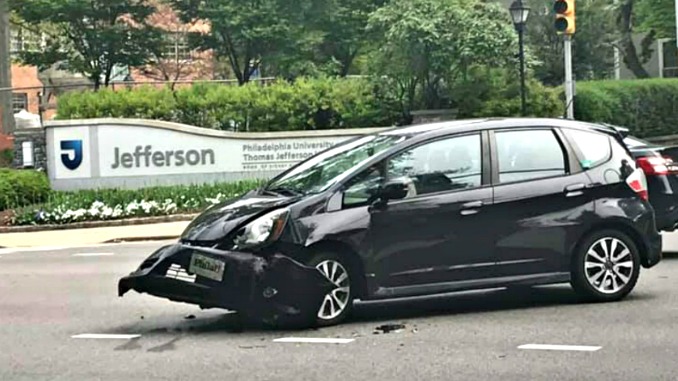 Please know that a total of 11 community meetings have been held on this topic, in addition to a myriad of East Falls Traffic Committee meetings where this project has been a topic. I receive many emails advising me of the latest misadventures on this arterial, and at times with significant property and vehicle damage and human injury up to and including loss of life. I continue to be grateful to the constituents who have taken the time to participate and advocate for these safety measures.

In the interim, I ask drivers to slow down, respect traffic lights and speed limits, and to drive responsibly and adhere to our traffic laws. The neighbors who live along Henry Avenue are beyond frustrated with the crashes and irresponsible driving behavior, and local and state law enforcement are limited in the role that they can play in enforcing speed. By the way…speed camera and radar use are another column for the future.

Speak Up and Stay Informed
Thoughts? Suggestions? Concerns? Make your voice heard by calling (215) 482-8726 or emailing me at RepDeLissio@pahouse.net.

What They Read for Summer Vacation

Art in the Park

Spring’s almost here – so is leptospirosis. A few tips from Dr. Patten for keeping your pup safe. [more…]